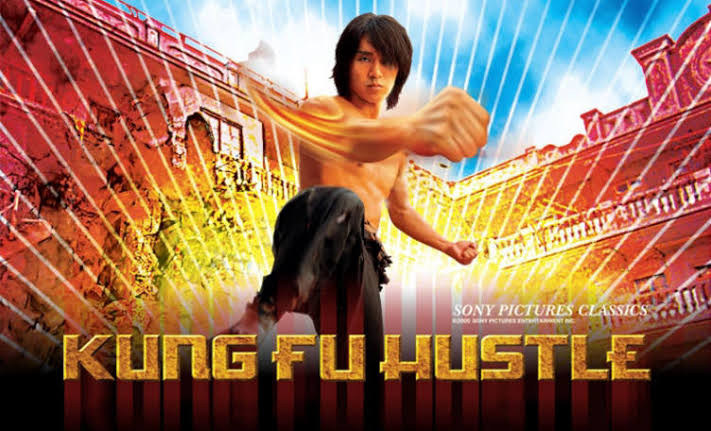 The original instant cult favorite film, Kung Fu Hustle, that released on December 23, 2004, in China, is being planned to have a sequel finally after fifteen years. The original one is written and directed by Stephen Chow, and the movie will have him at the helm of the franchise’s newest entry, yet again. Having a runtime of 95 minutes, the movie went on to become the highest-grossing film of all time in Hong Kong and the highest-grossing foreign-language film in the US in 2005. The story of the movie is about a poor young man, pretending to be a gang member aiming at menacing the residents of a Chinese ghetto. As the article contains spoilers about the upcoming season, proceed further only if you are comfortable with it.

With our fingers crossed, we can only wish that Chow doesn’t end up pushing the release of this long-awaited sequel, back another fifteen years, as even though he has confirmed the making of the sequel, he is still tongue-tied about the official date of its premiere. Though the original movie was set in native China, Chow has declared that Kung Fu Hustle 2 will have a foreign background, contrary to most of his films.

Who will be in Kung Fu Hustle Cast?

The colorful cast of the first part of Kung Fu Hustle had added to the charm of the movie, many of whom were more memorable than the main characters. However, the new sequel will be casting new faces, yet keeping the possibility of casting the recurring actors alive, along with the starring of a female lead. Along with directing, co-writing and co-producing Kung Fu Hustle, Chow has even starred in the film as the main character, as Sing. This time, Stephen Chow, though, will not be a part of the franchise as the lead, he will still be making a cameo role. The original movie, Kung Fu Hustle, cast Stephen Chow, Yuen Wah, Yuen Qiu, Kwok Kuen Chan, and Bruce Leung in lead roles.

Here is a trailer of Kung Fu Hustle

What will be Kung Fu Hustle 2 about?

Kung Fu Hustle is a Chinese martial arts film, a humorous parody, and a special tribute to the wuxia genre. Though it contains most of the characteristics of a typical wuxia movie, it is salted with a lot of exaggerations, serious situations, and comic plots to make the movie worth watching. The second part of the film will be more like a spiritual follow up to the original. Rather than being just a sequel, it is going to be a reboot of the original one. Kung Fu Hustle is Stephen Chow’s only film where the mood turns darker and serious as the movie proceeds forward.