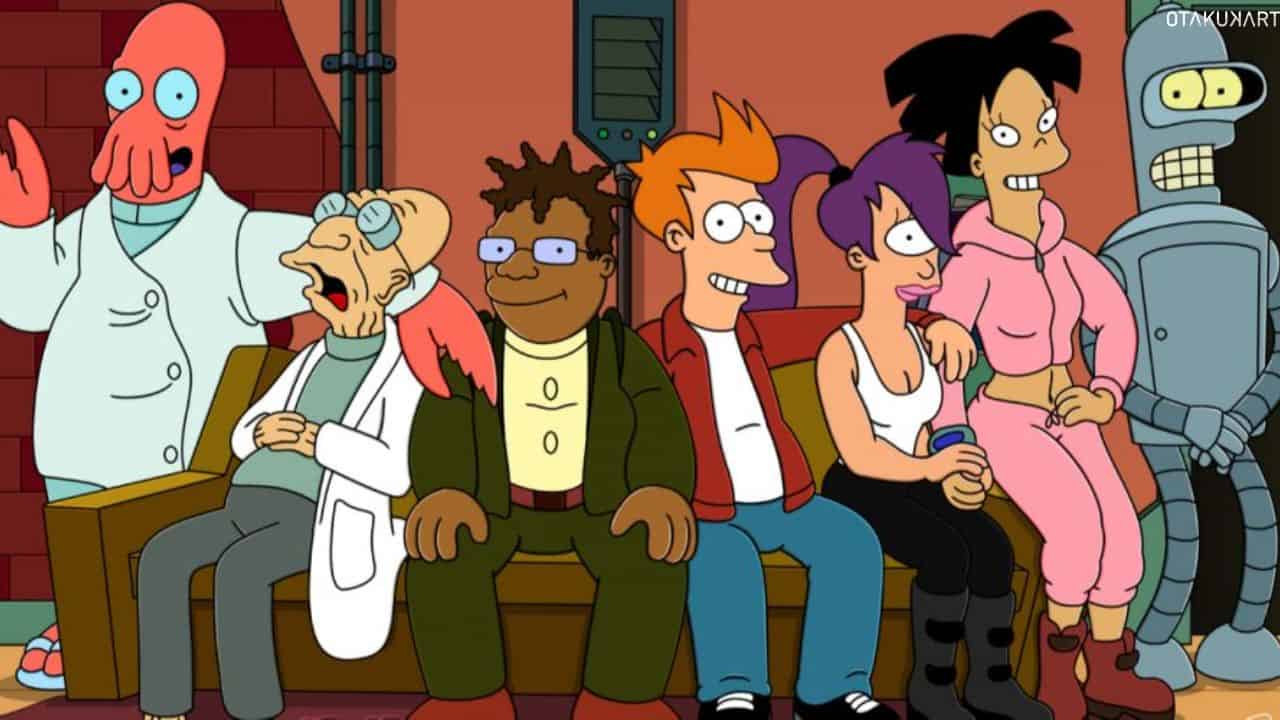 After ten years, happiness has come all over again for the fans of Futurama, the very famous animated series. Yes, Futurama is coming with its Season 11, and in this article, we shall discuss everything we know about it. During its initial release in 1999, this animated series gained so much popularity and acclamation that back to back, it kept on renewing for its new season.

However, in 2003, the series was canceled and said to be never returned, but it seems like fans were not ready for it, and thus this new season was granted after a very long. Matt Groening is once again ready to deliver another masterpiece to give full enjoyment to its viewers. Each and every character and the chosen actor associated with it has a very soul connection.

Thus, many have even stated that the entire cast of the series should be credited and valued more. The series has won many well-recognized awards that, include two Writers Guild of America Awards and six Emmys, which is just beyond amazing. Futurama fans have just got the series back. 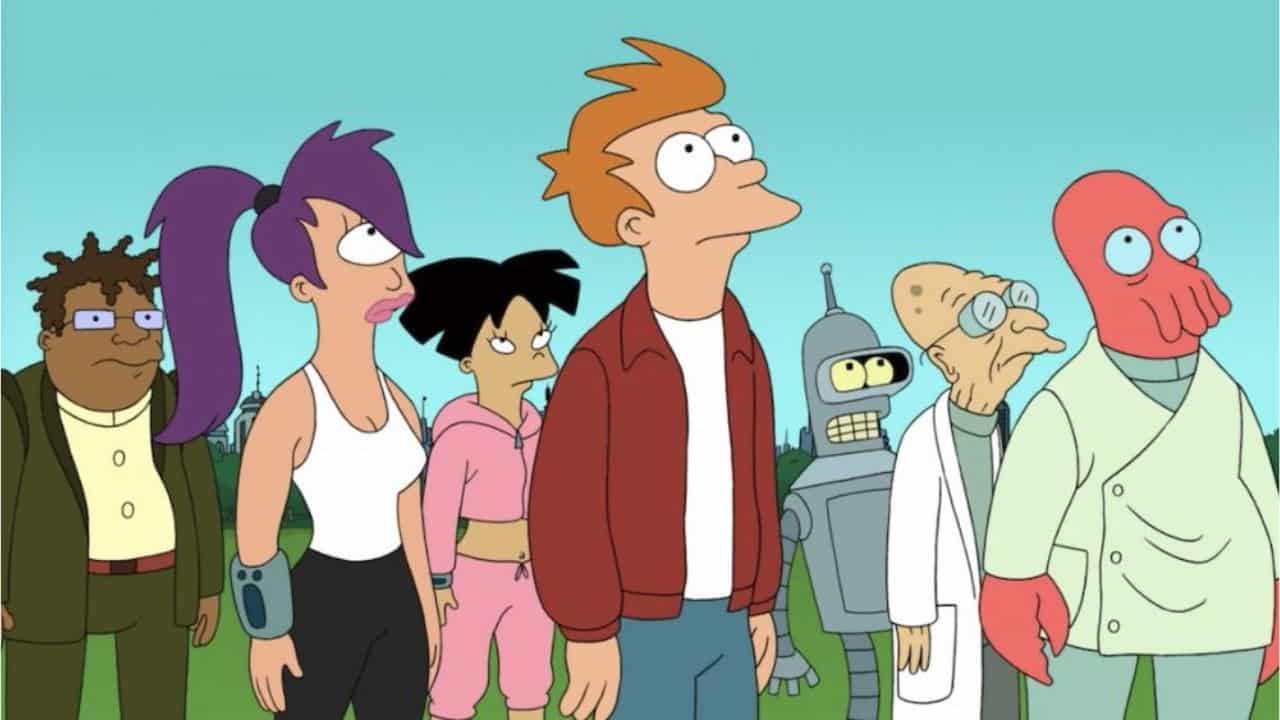 The Cast of “Futurama”

It was also stated that during the past years, the show was still being watched by many people, and that kind of gave a boost to the makers of the show to renew it. In 2003, for the last time, we saw all the characters of the series with Fry and Leela growing old & having all the happiest times of their lives.

But now, still, the happy part is that once again, we will be going to see all the new adventures that come with our favorite characters. So, without any more pause, let’s get to know everything about Futurama Season 11.

The cast for Season 11 of Futurama will have some alterations. However, the old members will be seen reprising their roles and will lend their voices once again. This includes Billy West as Philip J. Fry / Dr. Zoidberg / Smitty, John DiMaggio as Bender / Mr. Panucci / Elzar, Katey Sagal as Turanga Leela, Tress MacNeille as Linda / Fiona, Lauren Tom as Amy Wong, Phil LaMarr as Hermes Conrad, and many others.

However, as of now, these are the only cast member confirmed. We’ll update you in case there are any alterations.

Futurama recently released its episode synopsis for the new season. How could anyone forget Philip J. Fry, the pizza-deliverer Fry? The synopsis says that he goes so much ahead of time and wakes up 1000 years in the future, and that too frozen by chance, and it is crazy yet interesting. But this does not occur totally anonymously.

There got to be a reason, and it is expected to be someone he knows or shares a close connection with. Can you imagine who that could be? He/she is an old, confused, crazy, and muddle-headed scientist. He has a whole team of perfect workers since he owns a delivery service company.

His team has none other than Captain Turanga Leela, along with Bender, who is a robot; Hermes Conrad, an accountant; Dr. Zoidberg, and young Amy. Thus, just a glimpse of the new season has made us even more excited. Check out Futurama season 11’s release date ahead. 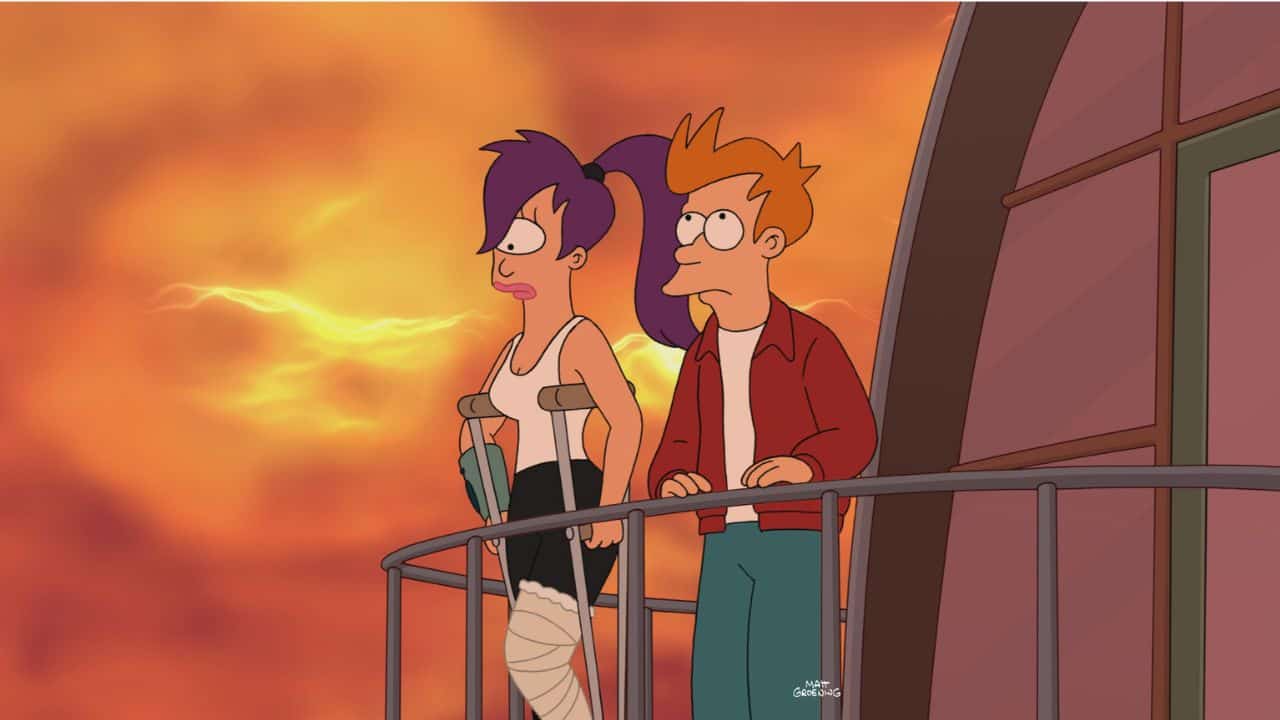 The show will be released before Fall 2023; this is all we know so far. There has not been any particular release date announced as of now for Futurama Season 11. We will have to wait a bit longer for the revelation of a specific date for the show, and we need not worry.

However, the streaming platform where the show will be broadcasted is revealed. Futurama Season 11 is returning exclusively on Hulu. However, previously the show used to air on Fox and Comedy Central. Also, the 11th season will have 20 episodes in total that are expected to run for 30 minutes, as per previous records.

In total, the show has aired 140 episodes, and thus get ready for more to come and entertain you like always. So, there were all the important pointers regarding Futurama Season 11. Don’t forget to check back for future updates.