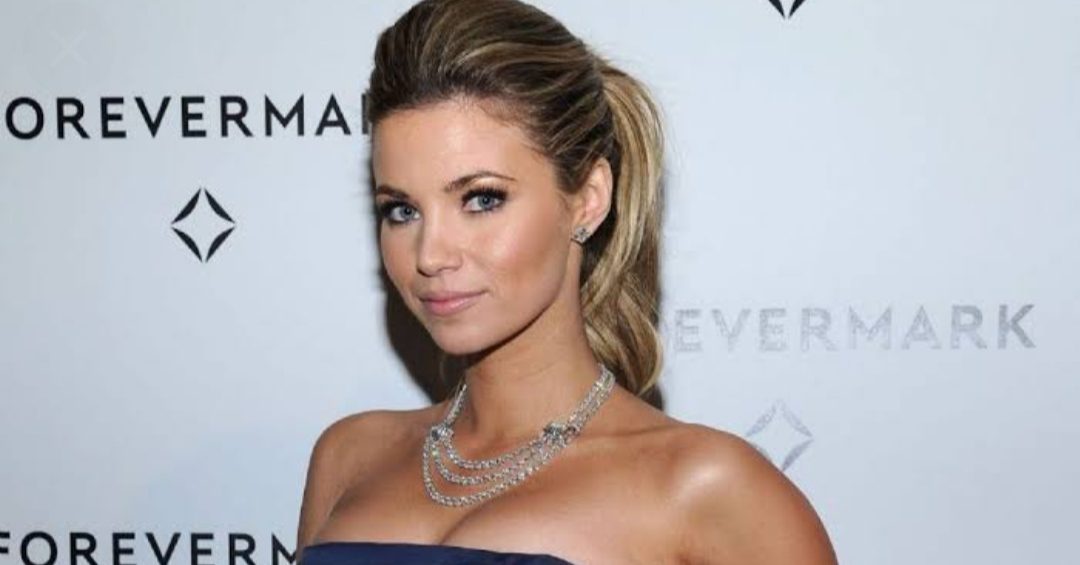 Amber Lancaster’s divorce fueled up the internet with countless theories after her husband was not seen on her social media profile. The internet went crazy, showering love over the beautiful son of Amber Lancaster. Amber welcomed a new member of her family in the year 2019 and shared numerous pictures of him on her social media page. Nonetheless, the eagled-eyed fans became suspicious after seeing her husband missing from the photographers. Welcoming a child is indeed the best moment of someone’s life. However, if you are not seen with your husband, certainly, it will give rise to divorce rumors.

Amber’s wedding bells were rung in 2017 when the beauty decided to walk down the aisle and recite the holy vows. She ties the nuptial knot with A.J Allodi. Ever since Amber married A.J, the couple has been the talk of the people. They beautifully embraced the cover pages of several magazines. The smooth relationship hit the headlines in 2019 when a rumor of A.J.’s betrayal took over the internet.

Reportedly, AJ cheated on the Model with another woman igniting divorce rumors. Then later, Amber’s social media pictures put fuel to the flames. Let’s delve into the article and find out; is Amber still married to AJ. And if not, then who is she dating now in 2022?

Amber Lancaster Divorce: Is She Still Married to Aj?

Amber Lancaster divorced her husband back in 2019. After their three years of successful marriage, the couple welcomed a son Russell in 2019. Amber went through pregnancy complications during the time of the birth of her baby. Her son was born two months before the actual time resulting in her surgery. The baby went through a minor heart surgery when he was merely two months old.

The surgery was a success, and Amber has also celebrated it on her Instagram account after two years. She shared a picture of her son after almost two years of their surgery. Nonetheless, Amber’s husband also showered love on his son and wrote a sweet message for him on his account. 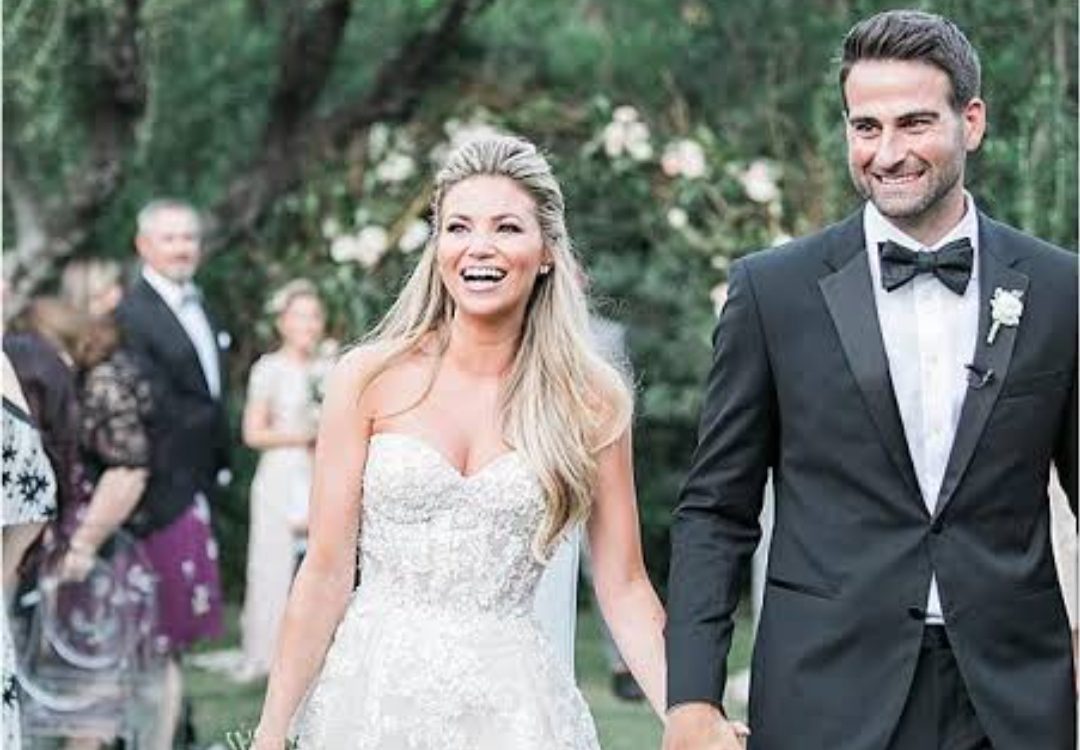 Amber and AJ separated their ways in September 2019. Although the couple did not reveal the exact reason for their separation, AJ reportedly cheated on his wife. They mutually separated their ways and are no more together. However, they are on good terms and are co-parenting their son Rusell.

An Inside Look Look At Their Wedding

Amber and Aj met back in 2016. It was certainly an instant connection, and in no time, the couple decided to date each other. With time their relationship was becoming more strong, and on a beautiful day, 21st October 2016, Allodi proposed to his beautiful girlfriend, Amber, in front of his family and friends. Amber accepted the proposal, and the couple decided to tie the nuptial knot. On 7th October 2017, Amber and AJ recited the holy vows and got married in Palm Springs, California. It was an intimate ceremony attended by their families and friends.

Who Is AJ Allodi?

Amber Lancaster’s Ex-Husband AJ Allodi is an American businessman. He started his work back in 2010 and in a decade, Allodi became one of the richest businessmen. Initially, he worked as an Account Executive at 1 Brand Studio. After working for around two years, in the company, AJ Allodi joined the Director of West Coast Sales at Philo Media, Inc.  However, in the industry, he is best known as Amber Lancaster’s husband, now Ex-Husband! 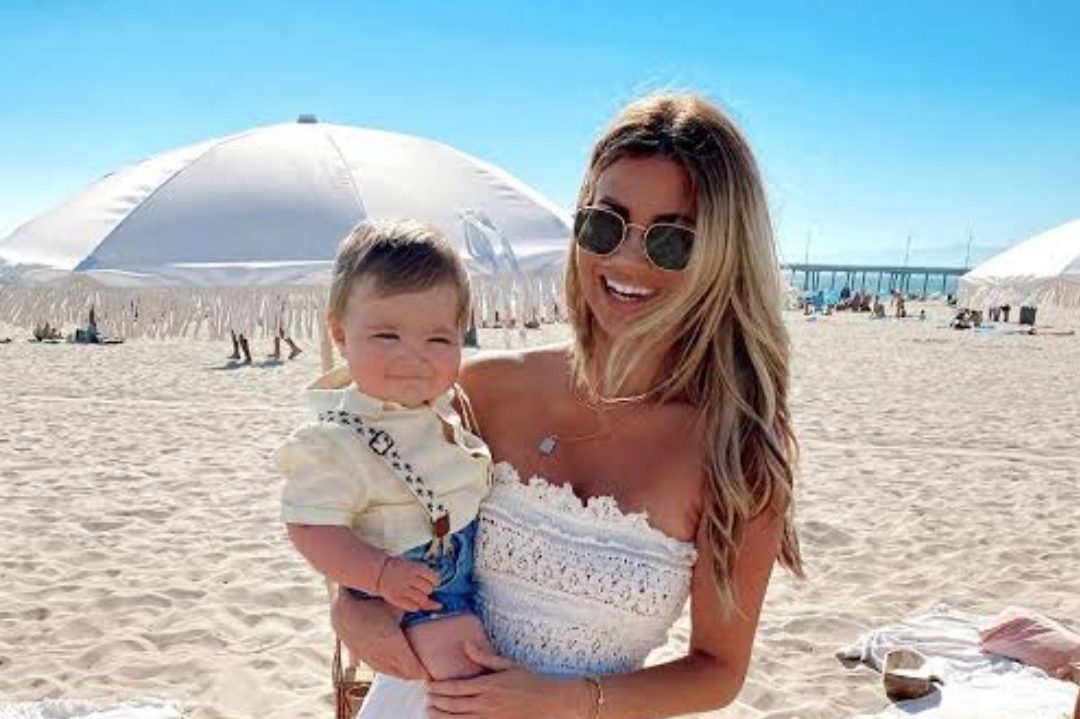 Amber Lancaster With Her Son

Who Is Amber Lancaster Dating Now In 2022?

Amber Lancaster is dating Shane Mouser as of now in 2022.  She is currently sparkling pregnancy rumors. However, Amber has already gone through partial hysterectomy surgery implying giving birth to a child could be life-threatening for Amber. However, she did not confirm the rumor. Amber and Shane are happily dating each other for now.