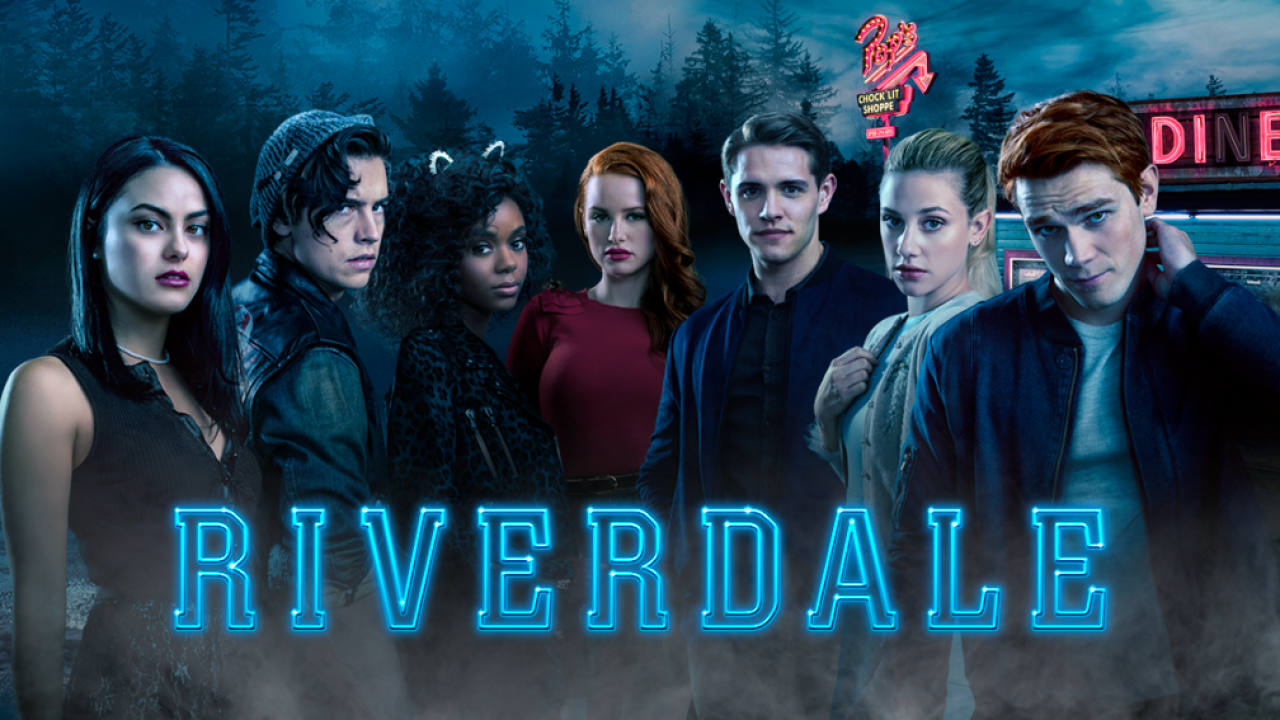 Have you ever watched a teen mystery drama series? We can say that they are just completely mind-blowing and awesome and most of the series with this genre has become extremely hit and blockbuster. We just entered the wrong way and would like to come up with our main point again. If you liked these types of series, then it is for sure that you might have watched the Riverdale series and if not then you should definitely watch it as according to us, it is one of the best series ever released on this globe, and that with all the five seasons being insane.

As you all know, the fifth season of this series is going on, and a total of 6 episodes have been released in this season, and now it’s time for episode 7, and we have got everything covered about this seventh episode in this post so read it completely. 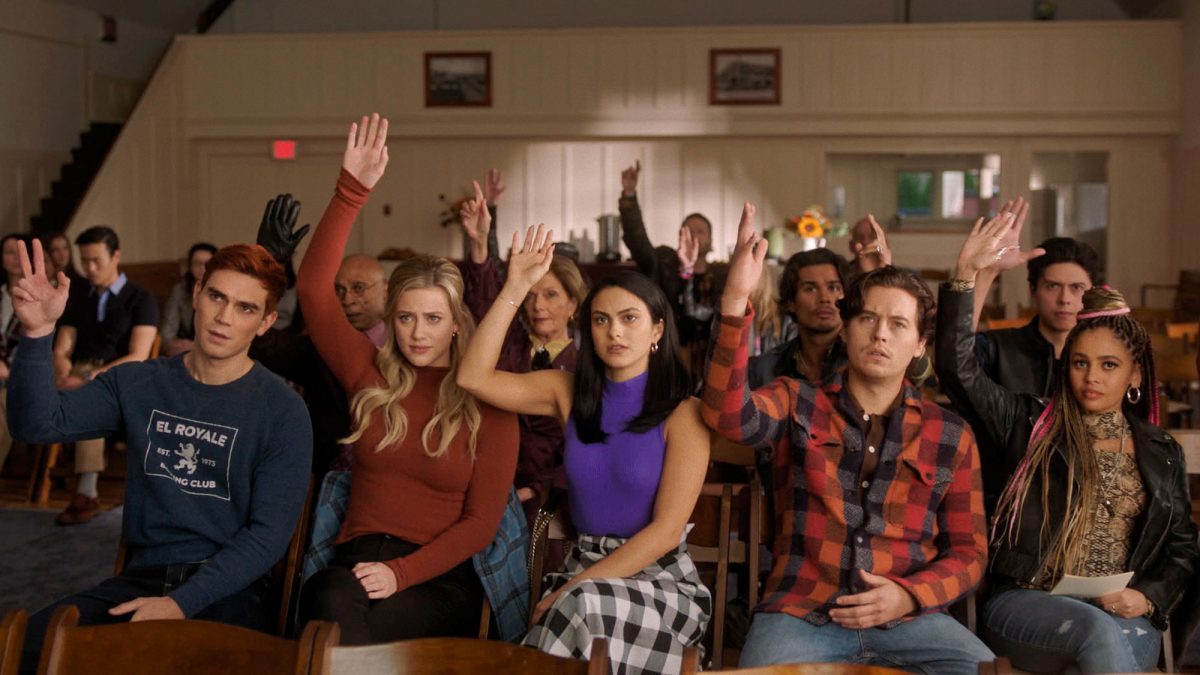 Riverdale Season 5 Episode 7 is all set to release on March 10, 2021, and this is officially confined by the creators of this series It will be titled ‘Fire In The Sky’. We hope that now the happiness and excitement of the fans of this series have again come back to their faces as it was lost when it was rumored that season 5 is getting stopped after the sixth episode only due to some issues. But a little more days have been taken, but episode 7 is going to happen, and now the released date is in front of you.

We have also got to know some more interesting facts about this series which will be revealed in our upcoming posts, so stay tuned if you do not want to miss them. 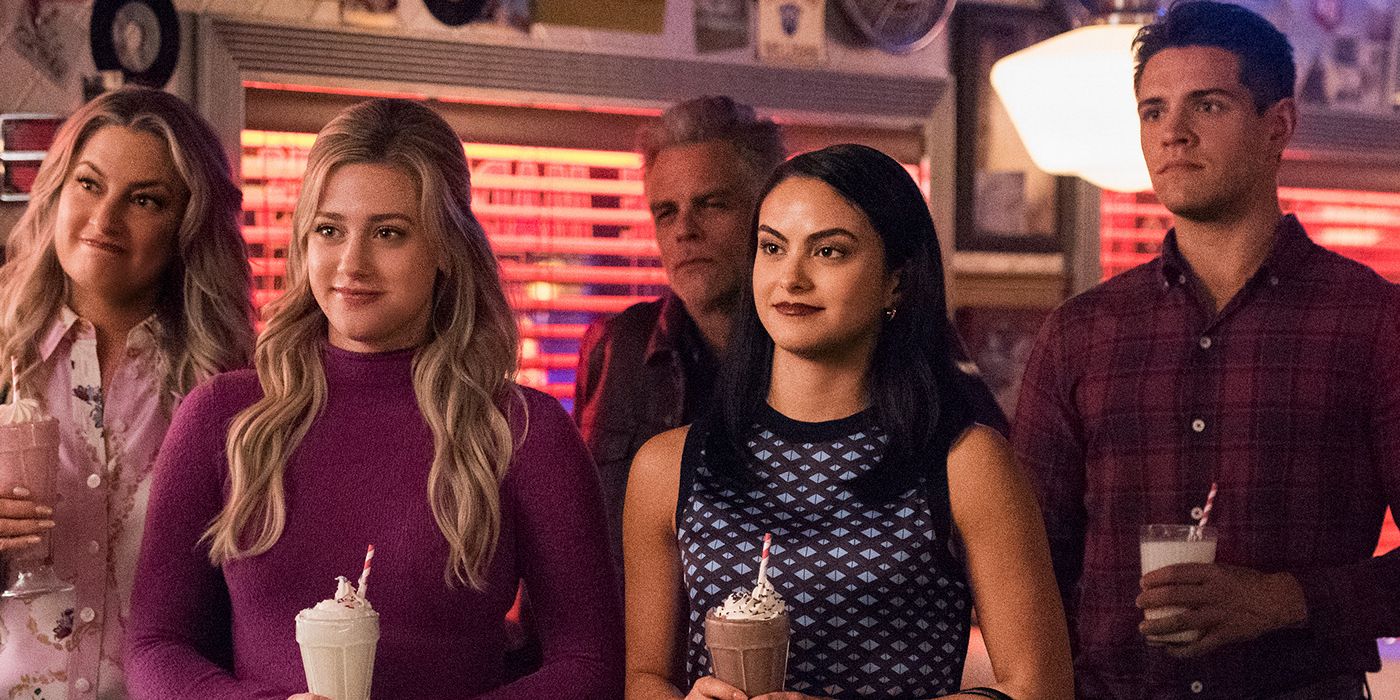 Who Are The Part Of The Cast Of This Series? 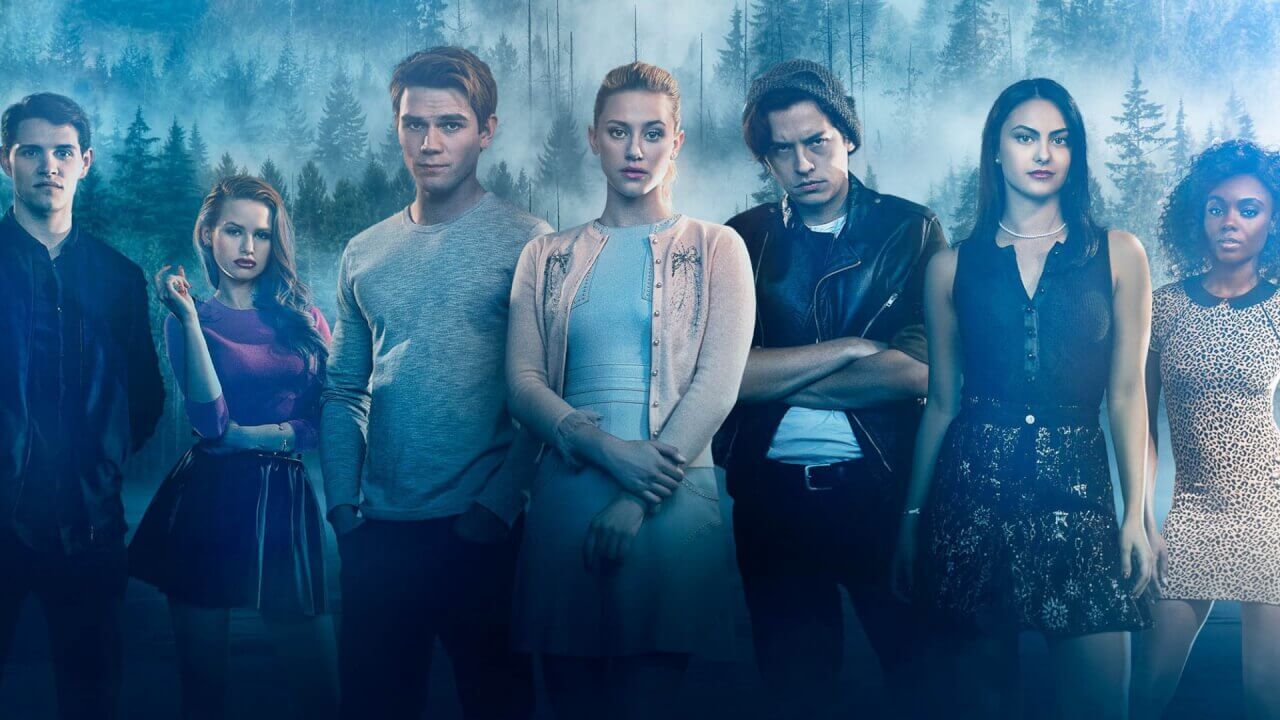 This series revolves around the life of Archie Andrews in the small but very beautiful town of Riverdale. It was shown that how the darkness hiding behind the sweet image of this town and a lot of interesting things hence took place. It was shown in the series that after the sudden death of one of the rich and popular blossom twins on the fourth of July, and so for that, the small town of Riverdale starts investigating the entire scenario to solve the murder theory. It was really interesting to watch all of them doing the investigation.

This series mainly starts in September that is when the new class in the schools and colleges begins, and new students and teachers are introduced. Then the sudden death of a new student just created a horrifying alarm for them, and it became their main mission to solve the mystery at any cost. The same is happening in the fifth season, and only new twists are taking place, which is creating even more interest in the series and making it worth watching for all the viewers who are big fans of this American series.