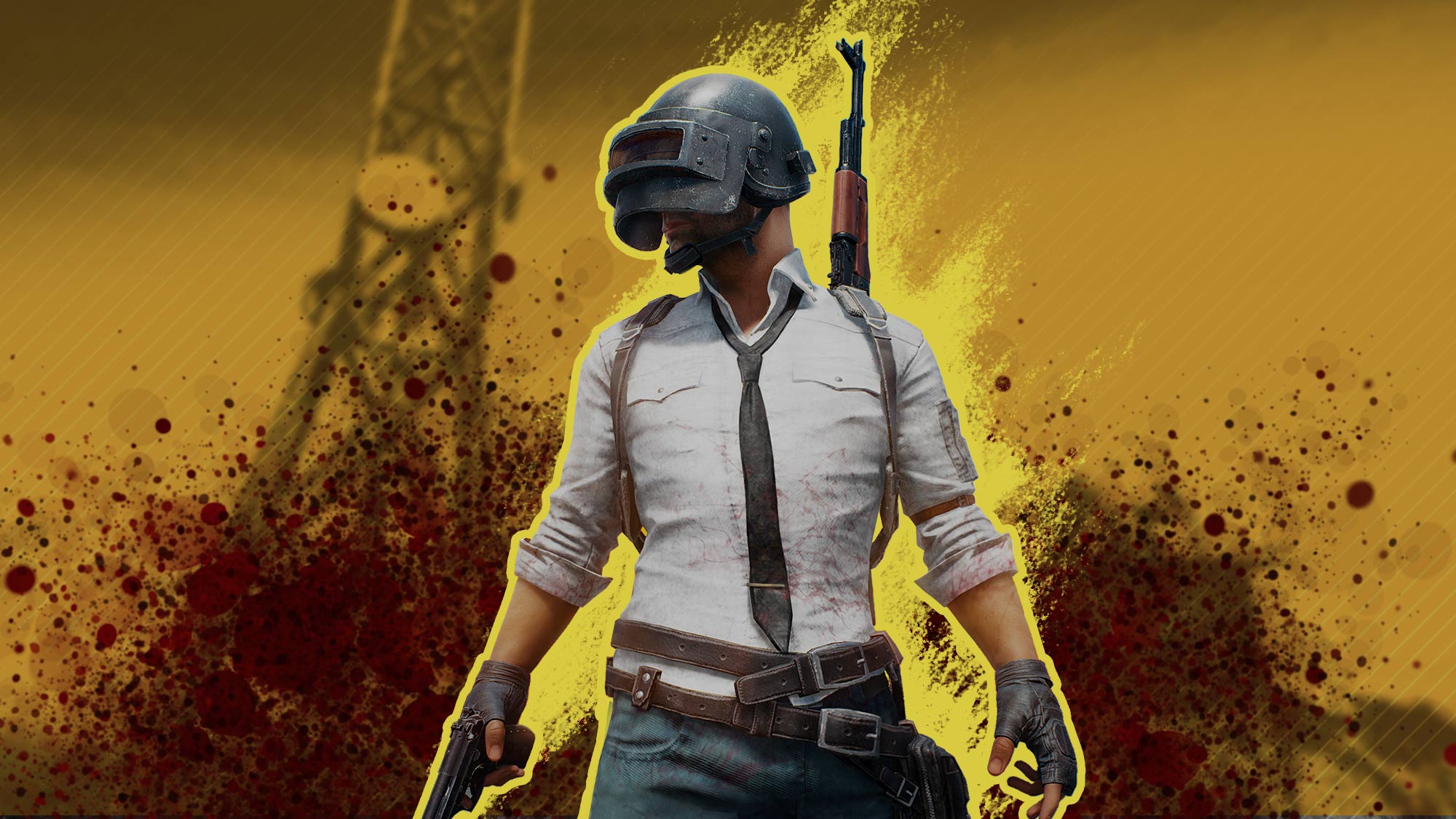 In the world’s top BR games, PUBG Mobile has become well-known. But recently, things have changed in a few nations. While the Indian government banned PUBG, citing safety season, Taliban-ruled Afghanistan believes the title is promoting violence, which would ultimately lead to a ban in the country. The bans were announced via a Facebook post first from the Afghan Ministry of Communication and Information Technology.

In Afghanistan, PUBG has had enormous success. Beginning in early 2021, the game was consuming significant amounts of the nation’s mobile internet traffic during its peak periods, when it was drawing close to 100,000 Afghan players at once. It has caused a national moral crisis for roughly the same amount of time. Nevertheless, given its appeal, one can’t help but wonder whether a creative mind will redesign the game and release a new version for the Afghan market, similar to the nationalistic version PUBG received in China.

Before popular battle royale games like Apex, Fortnite, and Warzone dominated the market, PUBG was setting the standard for the genre. In ways we had never seen before, PlayerUnknown’s Battlegrounds popularized and altered the genre, and many players still adore it today.

TikTok, on the other hand, has grown dramatically over the past few years to rank among the most downloaded and used applications daily. However, it looks that Afghan citizens will no longer have access to either since the Taliban plans to impose a total ban on both platforms. 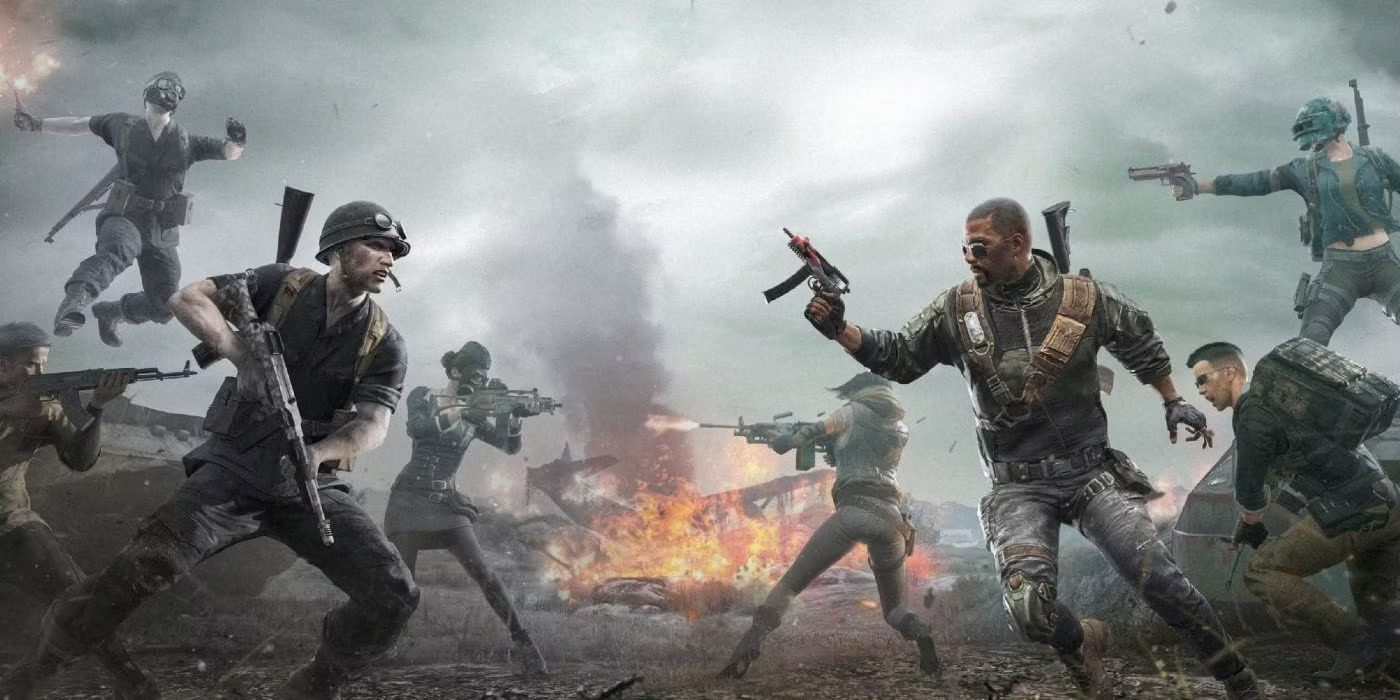 Taliban Says PUBG Is Too Violent

Taliban has declared that it will ban PUBG and TikTok within 90 days. And the reasoning. Well, it is strange. According to the Taliban, PUBG and TikTok should be banned in Afghanistan because they encourage violence. Even if it’s conceivable that these apps promote some violence, the Taliban claim that this would be ironic considering the group’s violent tendencies.

Afghanistan’s Ministry of Telecommunications has issued a ban on PUBG and TikTok. Following meetings with representatives of the security industry and the body responsible for enforcing Sharia Law, the ministry decided to ban the two well-known apps.

Inamullah Samangani, the deputy spokesman for Afghanistan, tweeted that the game “causes the young people to go astray” around the time of the ban’s initial announcement. In reference to the TikTok ban, Samangani said over the phone that the app’s “filthy material was not consistent with Islamic principles.”

The Taliban are going to ban PUBG and TikTok for promoting violence and immorality. Taliban spokesman Inamullah Samangani said that the ban was necessary to "prevent the younger generation from being misled".#Afghanistan

Just IN:— Afghan Taliban announce to ban PUBG for "promoting violence" in Afghanistan.

The Taliban has banned PUBG in Afghanistan due to the game being too violent‼️😳 pic.twitter.com/YSrq8S6LJn

Although PUBG has received more attention due to its violent content, both apps are accused of deceiving the youth of today and wasting users’ time. With that last one, I suppose I can’t argue.

The Ban Was Ordered Back In April

This PUBG ban was actually imposed by the Taliban back in April of this year after they both were declared to be bad influences on the nation’s youth. The Facebook statement, however, claims that the ban was not implemented because local carriers failed to take action to enforce it. As a result, the Ministry called a meeting of the government and telecoms to resolve the issue. The ban must be implemented by Afghan telecom and internet service providers within 90 days. The ban will affect TikTok as well as the mobile version of PUBG, which businesses will have 1 month to block. 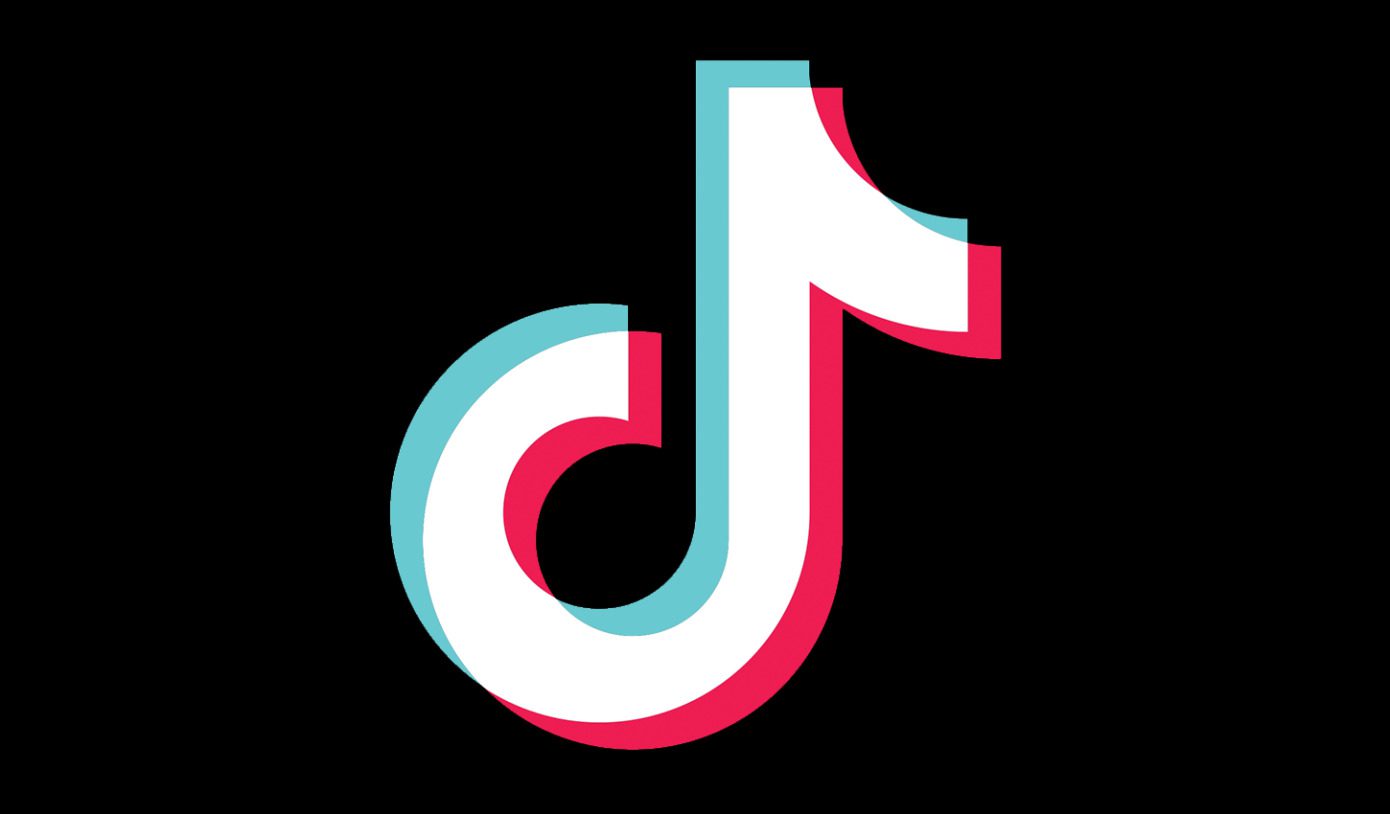 The Taliban have targeted digital media after gaining power, so the ban on PUBG and TikTok is not unusual. After seizing complete control of Afghanistan, the Taliban reportedly blocked more than 23 million sites. The restricted websites and platforms reportedly include information that the Taliban considers to be immoral, according to Najibullah Haqqani, the minister of communications for the Taliban government.

Of course, as the original report from Khaama Press notes, Afghan internet users may easily access VPNs. The Taliban will likely need to work harder if it truly wants to ban PUBG from Afghanistan.

It’s Not First Time PUBG Has Faced A Ban

This is not the first time a nation has outlawed these two well-known apps. Under Section 69(A) of the IT Act, the government of India banned hundreds of Chinese applications back in 2020, including PUBG and TikTok. India, however, had a different justification than the Taliban. Two years ago, the Indian government gave its justification for the ban, stating that these apps were harmful to India’s sovereignty, integrity, defense, security, and public order.

Pakistan’s government has also banned PUBG, and its justifications resemble those of the Taliban. The Pakistani government banned PUBG because it was too addictive for kids, according to the authorities.

Additionally, TikTok has previously been banned in a number of nations, including India. The app was banned by the Indian government because of security issues. Additionally, Bangladesh and Indonesia have recently banned the short clip platform due to safety concerns related to pornography.