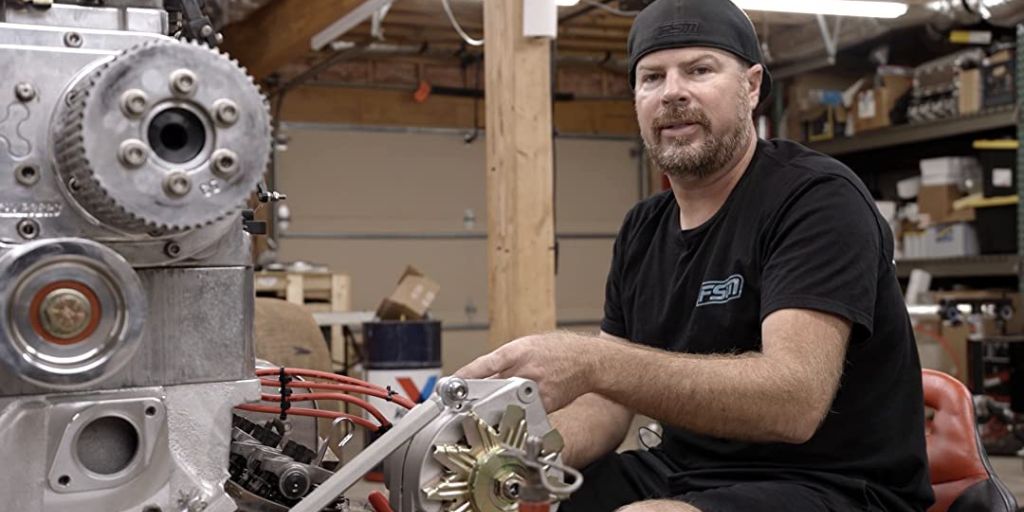 Yes, you heard it right. Faster with Finnegan Season 3 Episode 10 release date is out. Faster with Finnegan premiered on January 15, 2020, with six episodes that may or may not have been cut short due to the pandemic. The title says it all: the goal is to accelerate a vehicle. Mike Finnegan hosts the show with his co-hosts, David Newbern (who also appears on Finnegan’s Garage) and Mike Cotton. The plot is straightforward: they win a cheap car and plan to race it. However, they have no idea against whom they will race the car until after they have purchased it.

Once they know who or what their competition is, they must modify the car accordingly, on a very, very limited budget, to make it race-savvy enough to not only compete, but also win. And because the budget is so limited, the modifications must work, even if they are technically impractical to put to use. 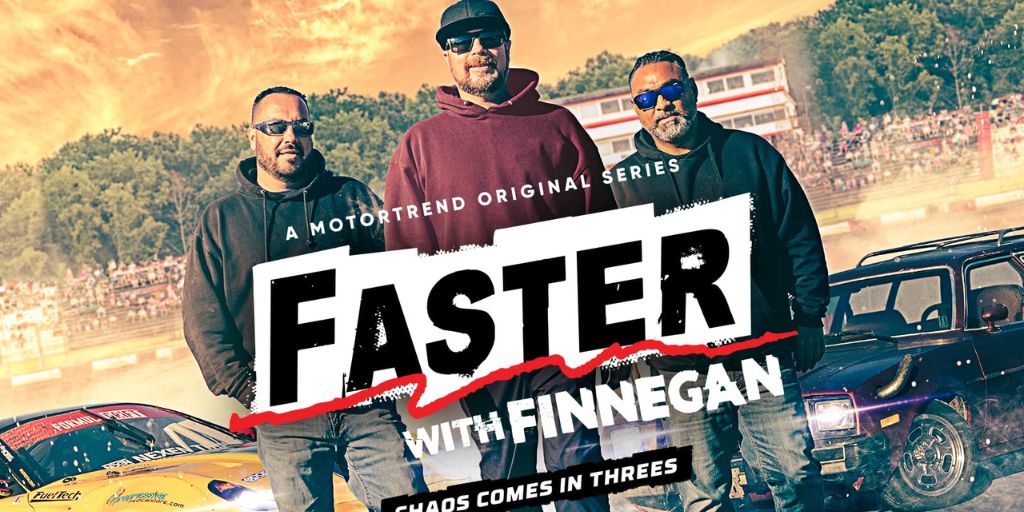 Also Read: Where Is ‘Roadkill Garage’ Filmed? All the Production Locations So Far

This is where it all began. Yes, you guessed it right. This was the Faster With Finnegan first episode to release.

Well, since Faster With Finnegan Season 3 Episode 10 is all set to release, here is a quick recap from the previous episode. Gretta, the 1980 Chevy-V8-powered Ford Pinto wagon, was back in the previous episode. After suspension and handling upgrades, Newbern, Cotten, and Finnegan attempt a time attack run around a road course for Gretta. Federico Sceriffo, a dear friend from Italy, returns with his now turbocharged 1,100-hp Ferrari 599 GTB to see who can set the fastest lap. 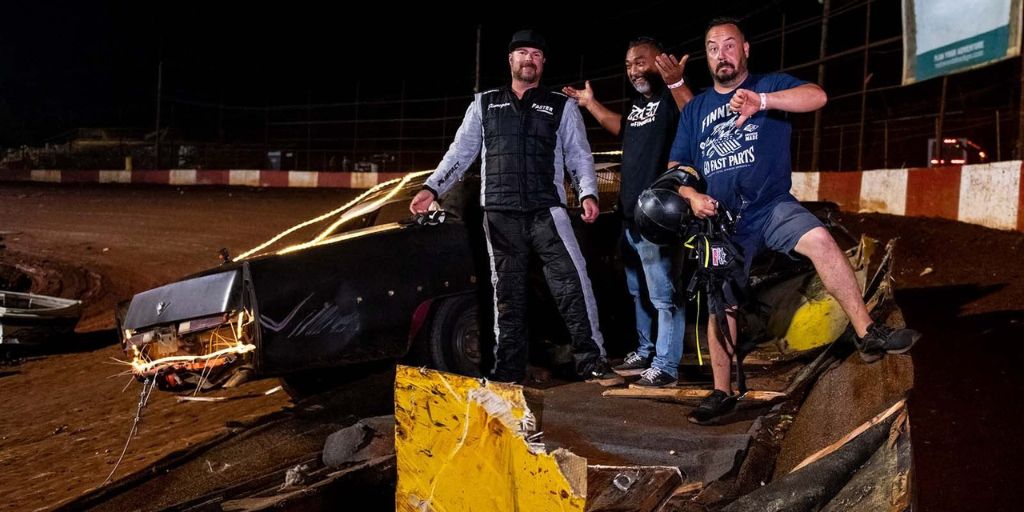 Do you believe you can get rid of your junk in one weekend with a little extra cash? Mike Finnegan, Mike Cotten, and David Newbern believe it is possible and will show you how. Follow them as they live the Roadkill lifestyle, delving into the ideology, technology, and duct tape-ology required to build a better beater in a matter of hours without breaking the bank.

Mike Finnegan instructs amateur mechanics and car enthusiasts across America on how to get more speed out of their project vehicles. Faster With Finnegan, MotorTrend’s hit show, is back and better than ever for Season 3 on MotorTrend+! Mike Finnegan, Mike Cotton, and Dave Newbern tackle new builds and challenges in 12 episodes while also bringing back some of your favorite project vehicles.

Can they beat a top-fuel dragster on dirt with a home-built funny car? Will they improve the Vette Kart’s off-road capabilities in order to compete against a professional Pro2 truck driven by Brad DeBerti? Can the Miata compete on ice? Will a phony Lamborghini be able to outrun a genuine Lamborghini? Will the guys be able to outdo Stubby Bob and take on the famous Little Red Fire Truck wheelstander with a build that is so massive and outrageous that you have to see it to believe it? 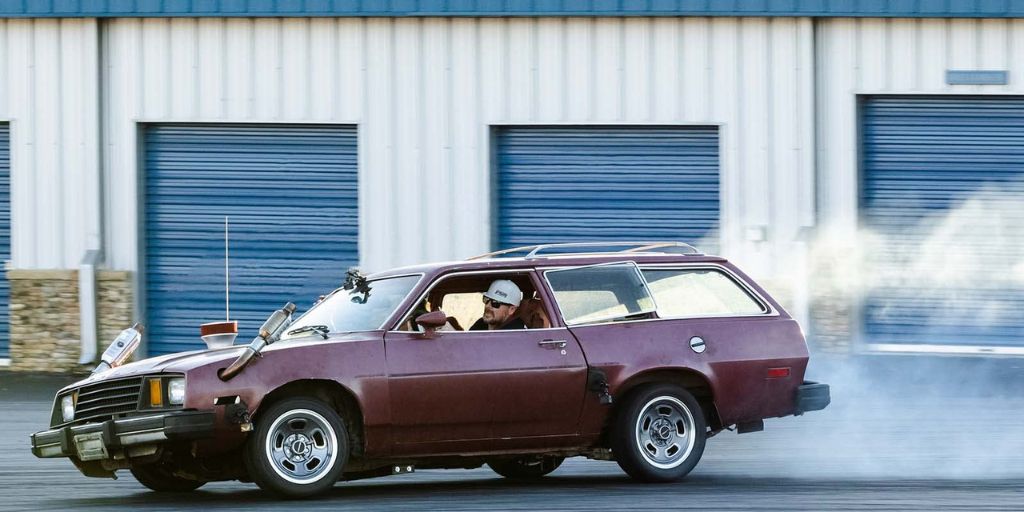 Also Read: DJ Khaled Net Worth and Collection of Cars

Where to Watch Faster With Finnegan?

Faster With Finnegan season 3 premiered on February 9, with new episodes launching weekly on MotorTrend+, the leading subscription streaming service dedicated entirely to the motoring world. MotorTrend+ features over 8,400 episodes of world-class automotive series and specials, including the all-new TOP GEAR AMERICA, the most comprehensive collection of classic “Top Gear” (200+ episodes and specials spanning seasons one through 29).

The Emmy Award-winning docuseries NASCAR 2020: UNDER PRESSURE, the new hit series KEVIN HART’S MUSCLE CAR CREW and MOTOR MYTHBUSTERS, plus every season of ROAD. MotorTrend+ is accessible on the web across iPhone, iPad, and Android mobile devices, as well as media players and streaming devices, including Amazon FireTV, Apple TV, Roku, and Google Chromecast. 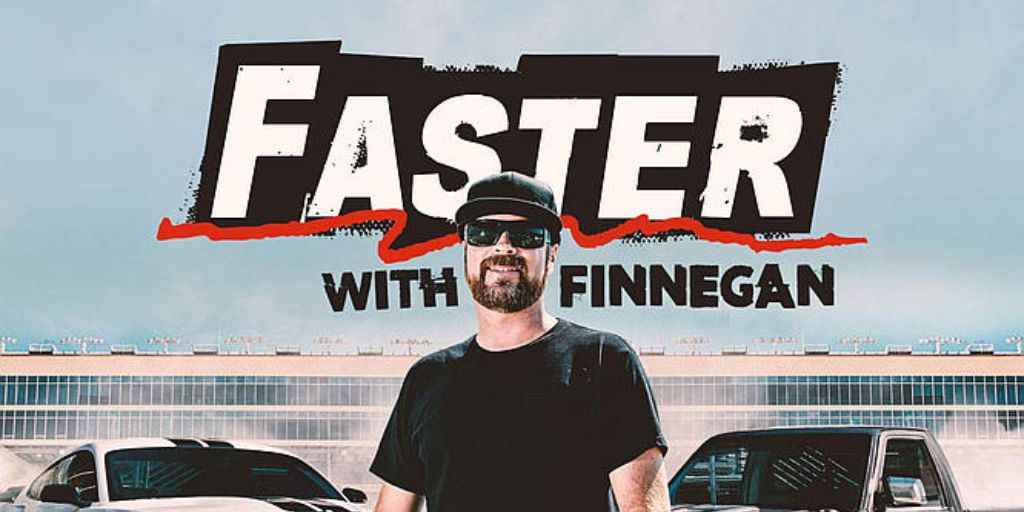 Mike Finnegan is the guy from Roadkill, the guy who has been doing strange things to cars for a long time. He’s been with Motor Trend since 2010, and when he’s not acting silly in front of the camera, he’s a semi-pro boat racer and a decent fabricator. In addition, he has his own YouTube channel, Finnegan’s Garage, for his die-hard fans, and his catchphrase is “this is the best day at work ever!” Finnegan also hosts a mini-series on SEMA build, which covers the show and its incredible cars. He is well-known not only as a crazy car guy but also as a show writer and producer.

Also Read: Cars On The Road Release Date: When Is It Coming?