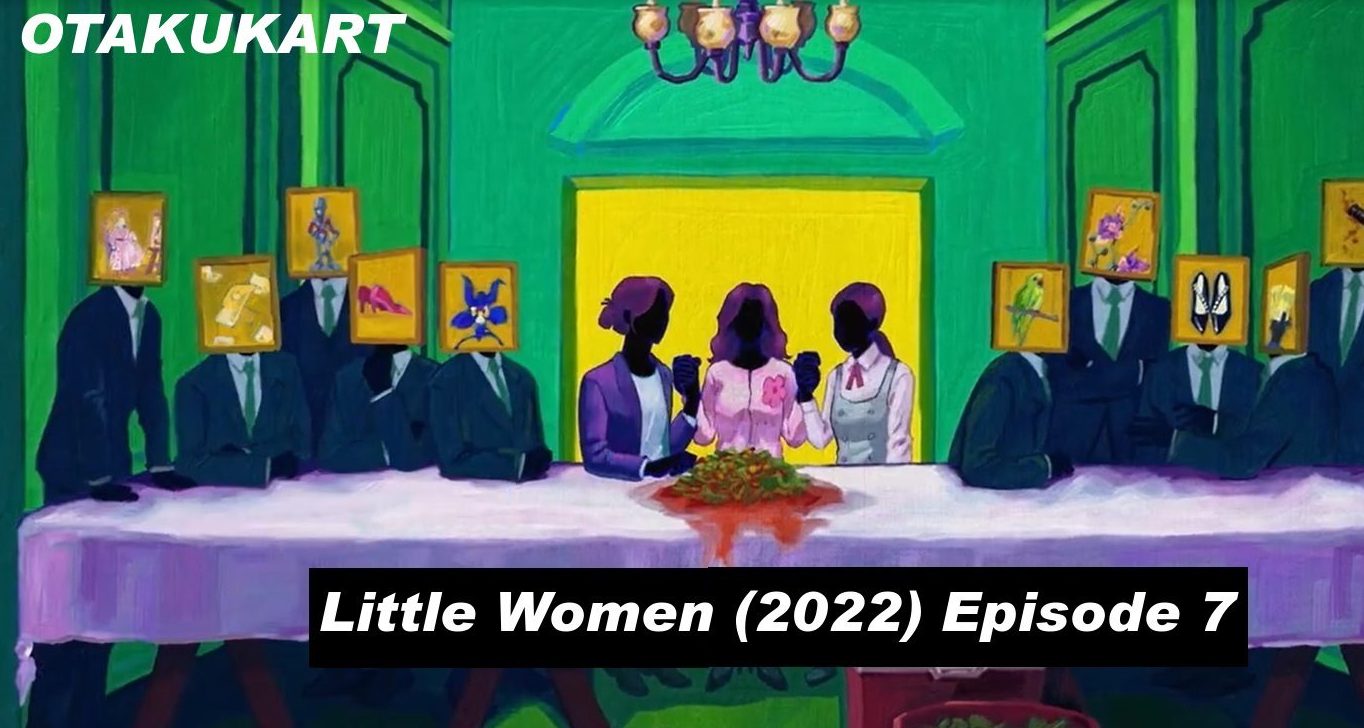 Little Women (2022) has received massive traction from critics and fans alike. The show was highly anticipated because it stars two of the most prominent K-drama industry actresses in parallel roles in the crime thriller. The release date for The Little Women (2022) episode 7 has been announced, and fans are eager to learn more.

And as soon as the show dropped, Twitter went bonkers, praising the performances and the nail-biting twists right at the show’s beginning. The earlier episodes swirled, one twist after another. The plot is getting even more complex courtesy of “The Little Women” (2022) episode 6, which left the viewers shocked after a critical character was killed. 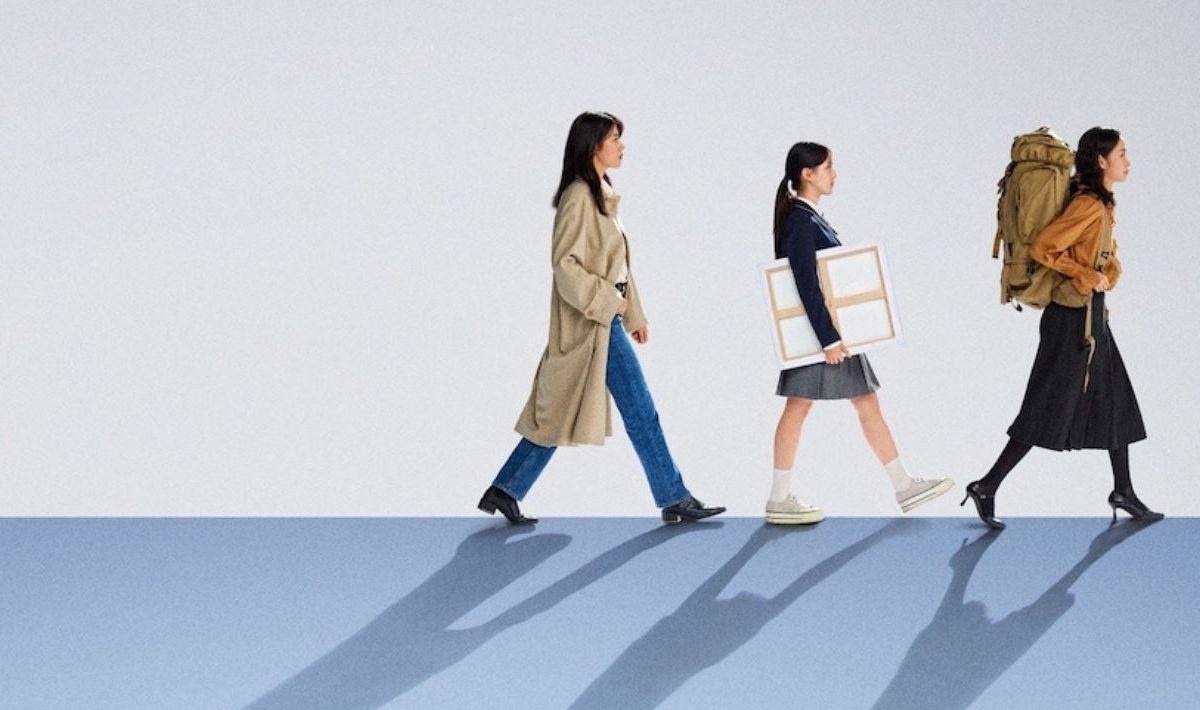 A still from Little Women 2022

Little Women (2022) reveals that In-Joo learned about Park Jae-Sang driving Hwa-Young to her house on the night she died. At In-Kyung’s office, she receives criticism for bringing a bad name to the company from Ma-Ri. At the same time, In-Kyung does not stay quiet and questions Ma-Ri’s graduation from General Won’s school. Ma-Ri replies that she desired that scholarship and there was nothing else to it. 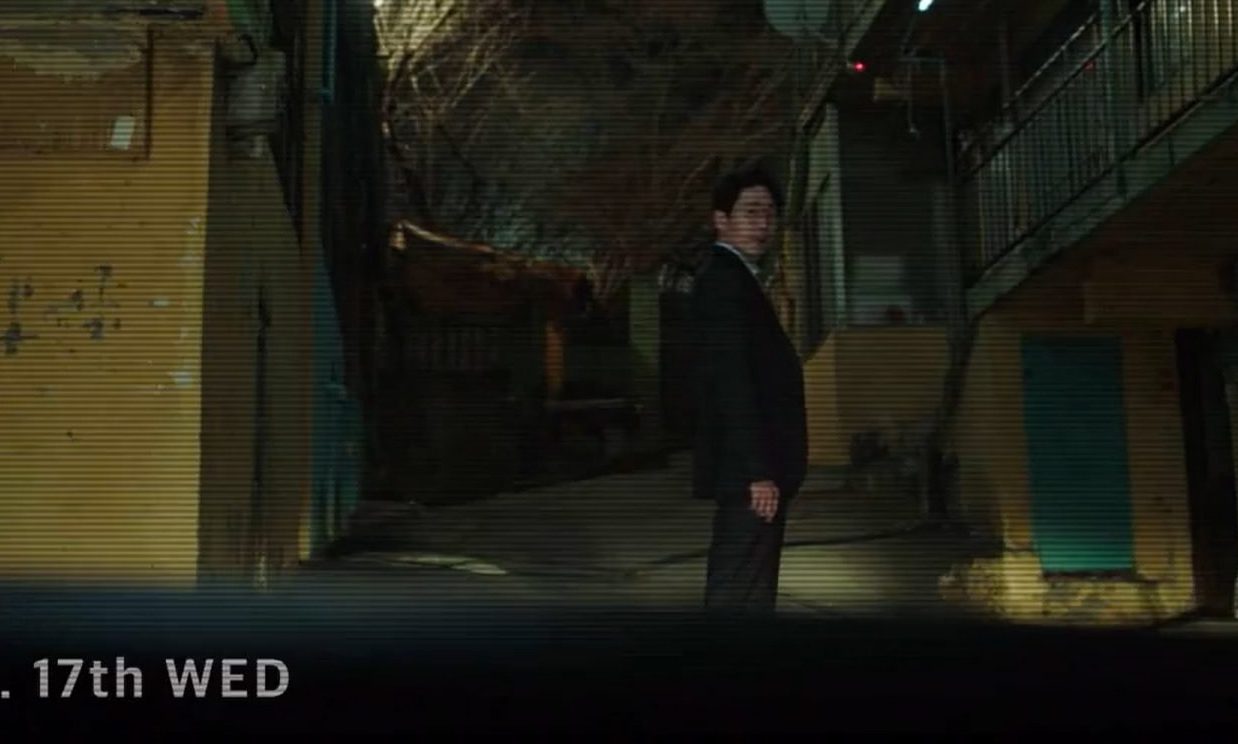 In-Joo wants to learn how Hyo-Rin knows about her dead sister and how she was able to paint Hwa-Young’s death. Hyo-Rin reveals she’s seen that image before. She finally woke up from her nightmares, and the death scene was frequent. We also learn that In-Hye started seeing these horrible visions as soon as she returned from visiting the room with orchids. 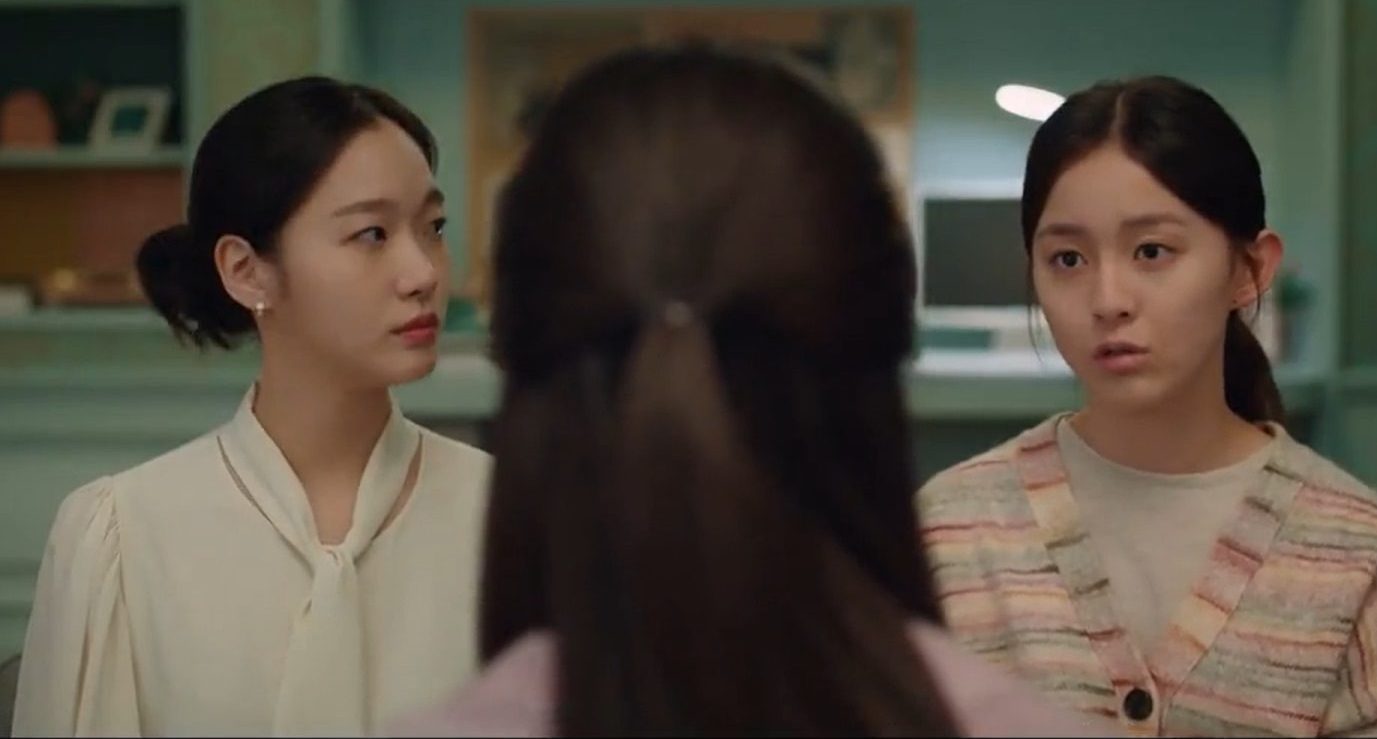 It is also revealed that the scent of the orchid causes one to see ghosts. In-Joo looks for the car’s camera footage in Hyo-Rin’s room. We see In-Joo thinking about her decision to keep silent and wait for the right opportunity to either reveal the ledgers or use them for her benefit. She finds it necessary to discuss the information she has received about his accident with Hwang Bora in the past with Choi Do-Il. 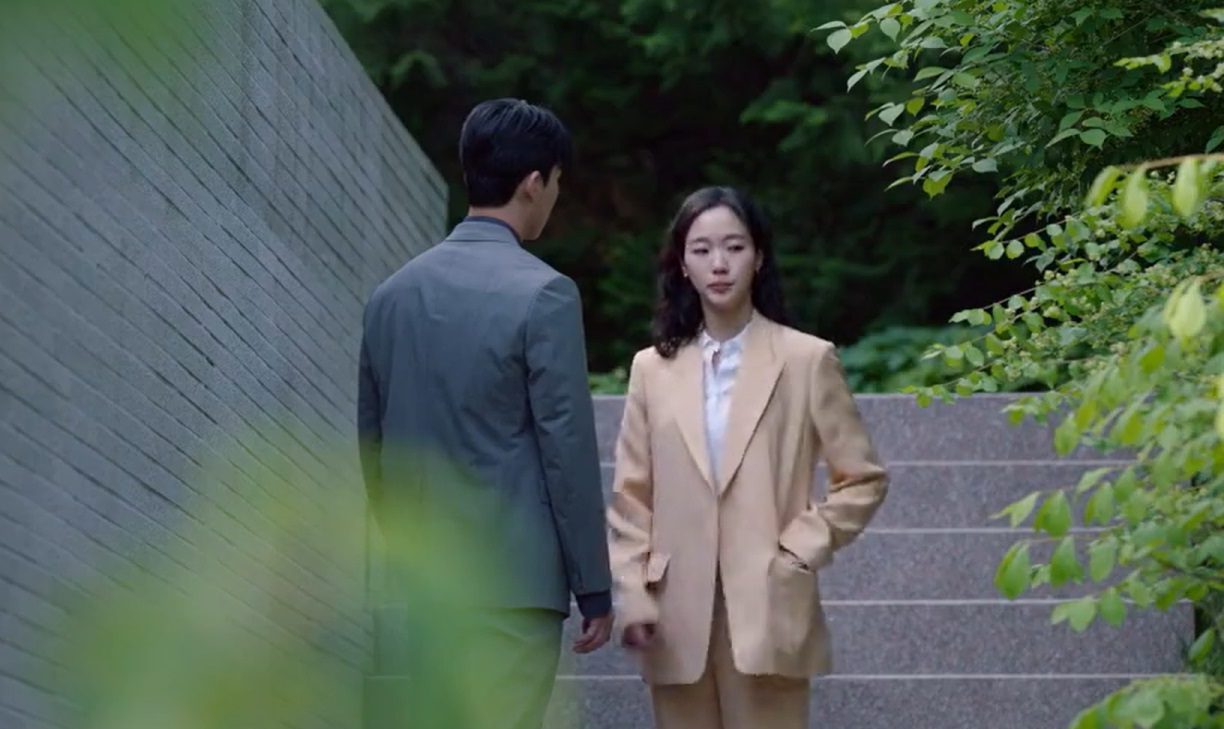 And he finally comes up with the truth, saying Hwang Bora is his first client and will follow the agreement’s privacy clause. Won Sang-Ah orders In-Joo to start packing as she needs to go to Singapore for an auction. She will bid so that 10% of the earnings will go to her, in addition to a massive bonus. 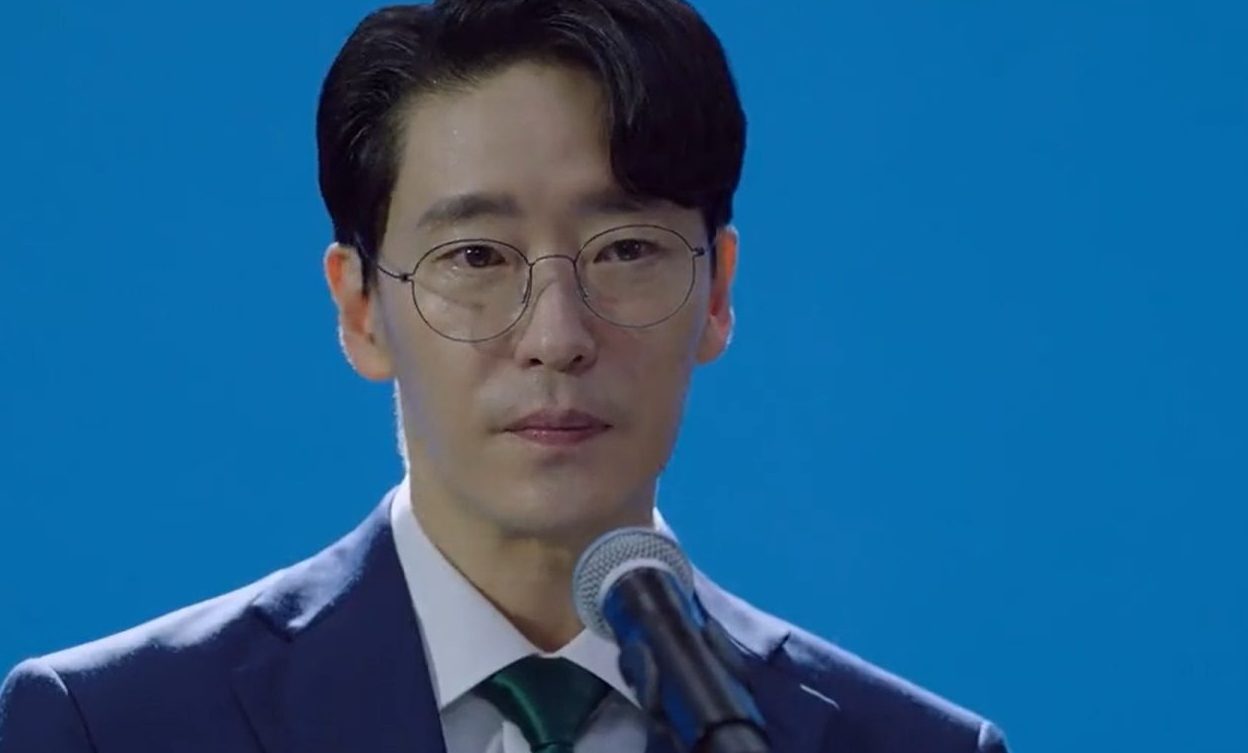 Park Jae-Sang tells the true story about his dad

Towards the end of the episode, another twist is hurled at the viewers: the sisters’ great aunt and Park Jae Sang’s late father had a questionable relationship. Park Jae Sang reports his findings to the nation through the reporters and calls In-Kyung the culprit. Park Jae-Sang is happy because what he expected has happened; instead of declining, his approval rate went high. 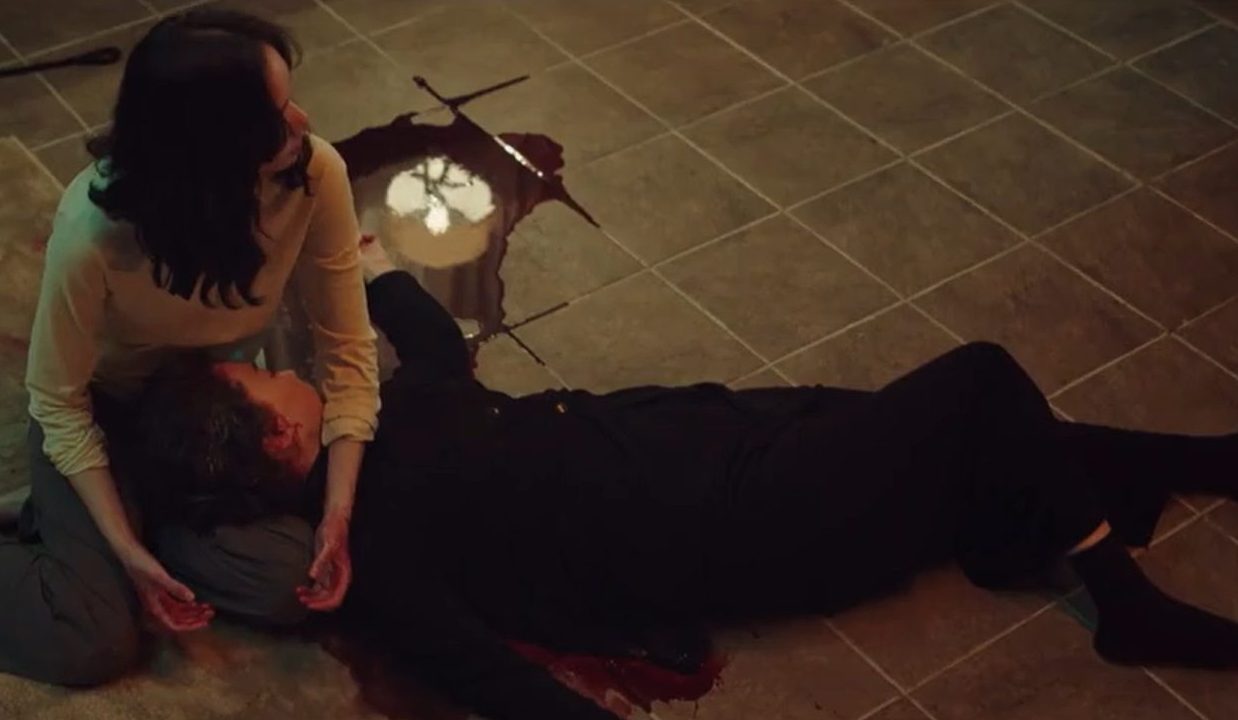 When she arrives home, In-Kyung is coming after being dismissed from work. She finds their great-aunt drenched in her blood with In-Joo.

According to the summary provided by the makers, the story follows three sisters who grew up in extreme poverty. Their mother is not up to any good as she ran off with their savings, leaving them with little to no money to pay bills. They encounter a situation that can turn their lives around or lead them to jail. They’ll be seen taking on the wealthiest family in the nation.

Kim Go Eun, who we last saw in Yumi’s cells, plays the “noona,” or the eldest sister, Oh In-Joo. In-Joo strives to protect her family from the daily issues that poor people face, including insults and being looked down upon. She has always wanted to experience a wealthy life, as ordinary people do.

But when she finds a bag of money, she has to choose between life and death. Nam Ji Hyun will be seen as Oh In Kyung’s middle sister. We saw Nam Ji Hyun in 365 Days repeat the year recently. While there, she played a writer. Here she is, playing a news reporter. Who does not believe in corruption and aims to speak for the right and do unbiased journalism. 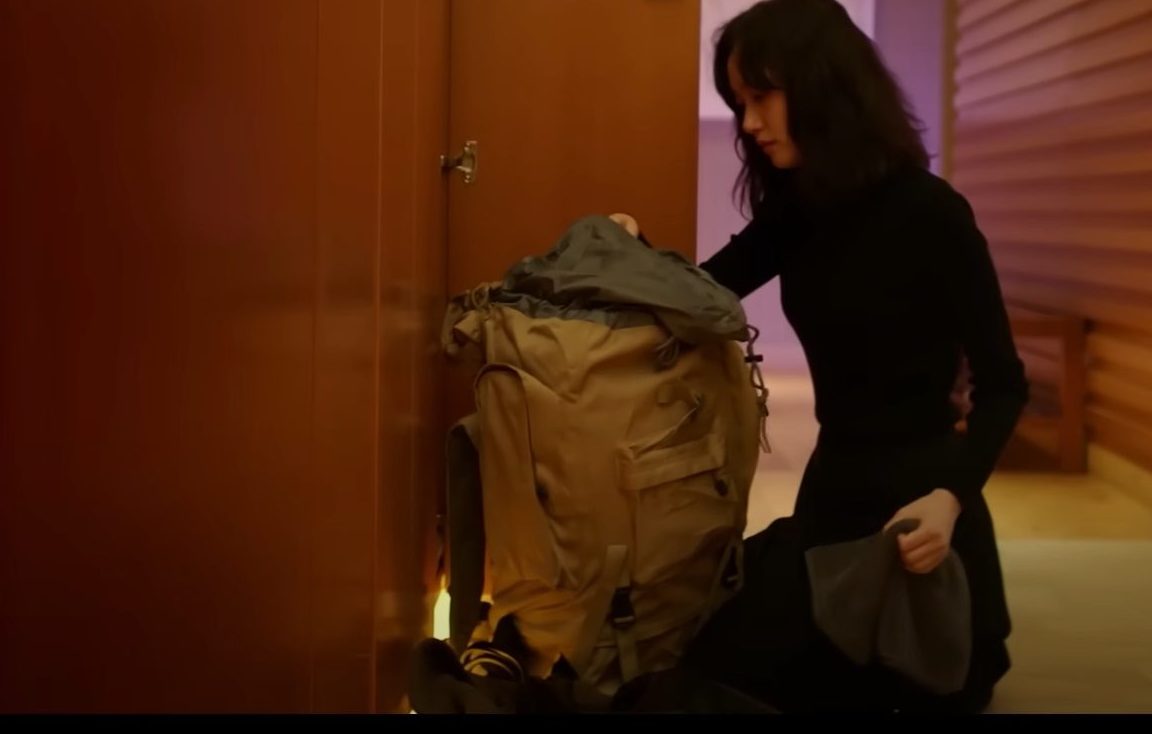 In Joo discovers a bag of money

She will entangle in a case related to her early reporting career. In Hye, the youngest sister is played by Park Ji Hu. She is looked after by her older sisters, who are always on the go to earn money and provide her with a better life. Although she has no money to use standard art supplies, she gets admitted to a prestigious art school with her talent.

Little Women (2022) Episode 7 will stream on Netflix. You can choose the best plan suitable for you.

Also read: Big Mouth (2022) Episode 16 Release Date: Will The Season Finale Do Justice To The Series?