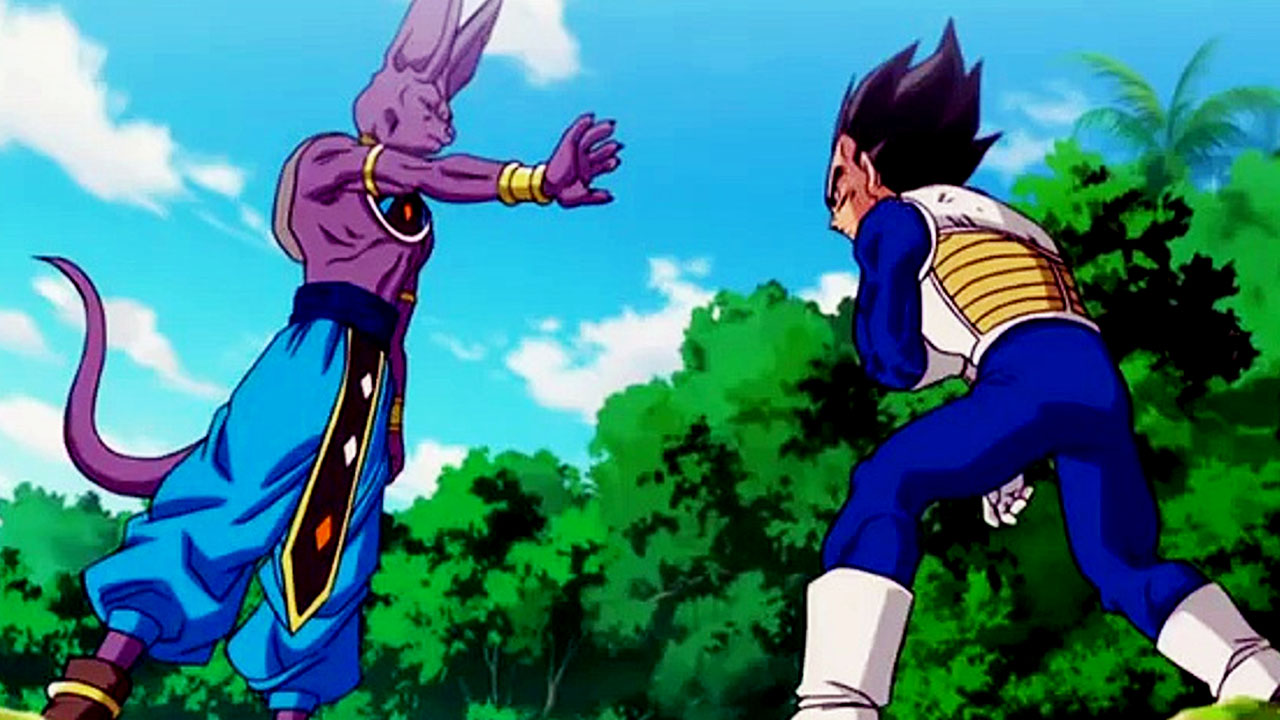 Dragon Ball Super Chapter 69 is the next thrilling chapter for the manga and we have some spoilers for you. Previously, we were teased that the balance of power in the universe is about to change. It is implied that Goku is the strongest warrior in the universe but that balance of power is about to change as someone stronger will appear. We are introduced to Granola, a stray space pirate who is looking for the original 73 Android left after Moro was defeated. He does this for money as he sold the weapon later.

However, Granola holds a grudge. He has a deep hate for Frieza since childhood. Granola’s homeland was attacked by the Saiyan Apes. The memory of that encounter still devastates him. He learns that Frieza was revived and also stronger than ever. Granola wants to defeat Frieza and take revenge for what happened in the past. It looks like this urge will lead Granola to become the strongest warrior in this arc. 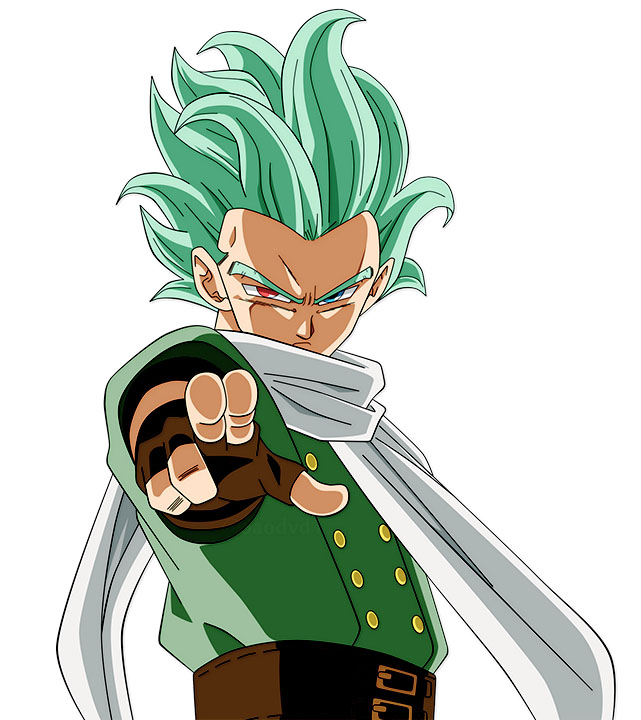 Dragon Ball Super Chapter 69 is scheduled to release on February 19, 2020, at 23:00 JST in the next V Jump issue. Ahead of the release, the raw scans reveal some valuable information about what to expect from the upcoming chapter.

Beerus and Vegeta are training together. They go against each other in an intense battle but Beerus overwhelms Vegeta in every way. Vegeta powers up to the SS Blue but Beerus easily pushes him down with a destruction blast. Vegeta is absolutely no match for Beerus.

Granola talks more about his homeland and we see how it looked like in the past. Frieza ordered to destroy the planet at some point in his desire to control more and more planets. Granola’s Grudge is still strong.

At the end of chapter 69, Granola has two orbs that look like dragon balls. They are one star and two star balls placed together. Granola summons a dragon from only two balls. This dragon looks like a miniature version of Porunga from Namek. Here, Granola makes a wish to the mystic dragon and the chapter concludes.

While the main focus is Granola, the training of Beerus and Vegeta cannot be ignored. Beerus has already stated that Vegeta is very different from Goku. While Goku can master something like Ultra Instinct and be as strong as an angel someday, Vegeta has a different path in front of him. Vegeta has to learn the ways of God of Destruction to keep up with the Ultra Instinct. This does not necessarily mean that Vegeta will become a God of Destruction. Rather, it is a path for Vegeta to become stronger. 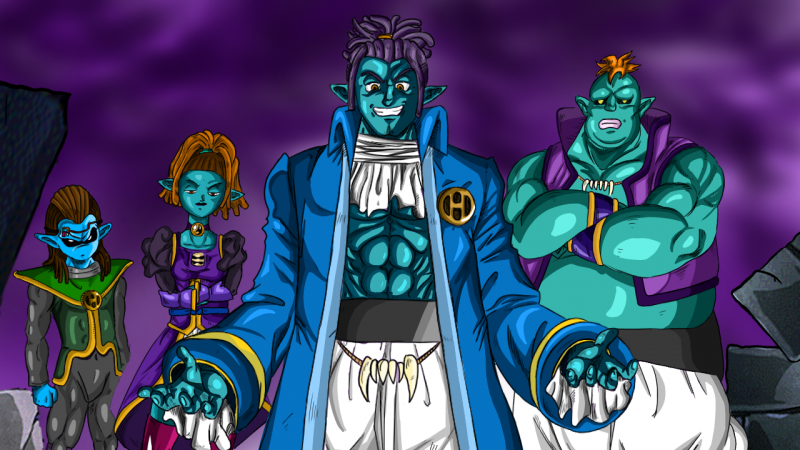 Granola is supposedly going to surpass both Goku and Vegeta. It is to be noted that with the “strongest warrior” term, the manga takes out all the gods, angels, and Omni-god out of the classification. The strongest warrior would be the most powerful among the mortals. Till now, Goku has proved himself the strongest countless time, but that balance is to change once again. Granola will break through a lot of limits in his devotion to beat Frieza. The theory is that one of the Saiyans that attacked Granola’s planet, Cereal, was Bardock. One of the apes seen in the flashback had a similar scar as Bardock on the face. Granola will attack Goku in that rage as both look pretty similar in human forms, and Goku may try to help Frieza. 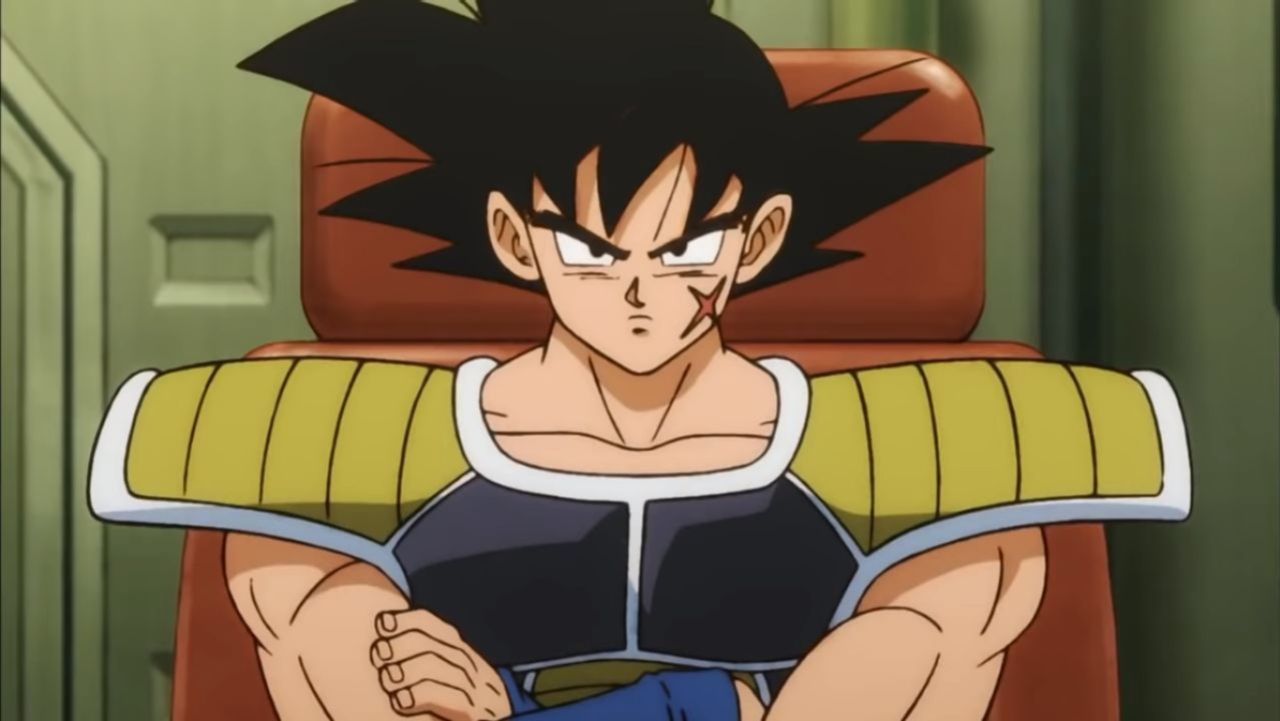 Granola is from Universe 7 and hence there is no implication of an inter-universe conflict in this arc yet. Granola may turn into a villain initially but he is being manipulated. The android 73 was able to copy the powers of an angel with its orbs. There has not been much information about the creator of this android and who wants it again. Granola may be the next big threat but he is not the mastermind. There is a lot unclear about this arc and we cant wait to see it revealed. Granola is a new character and he may stick around long term for the sake of introducing another supporting hero figure for Goku. He does seem like an honorable type but who is pulling the strings behind him?