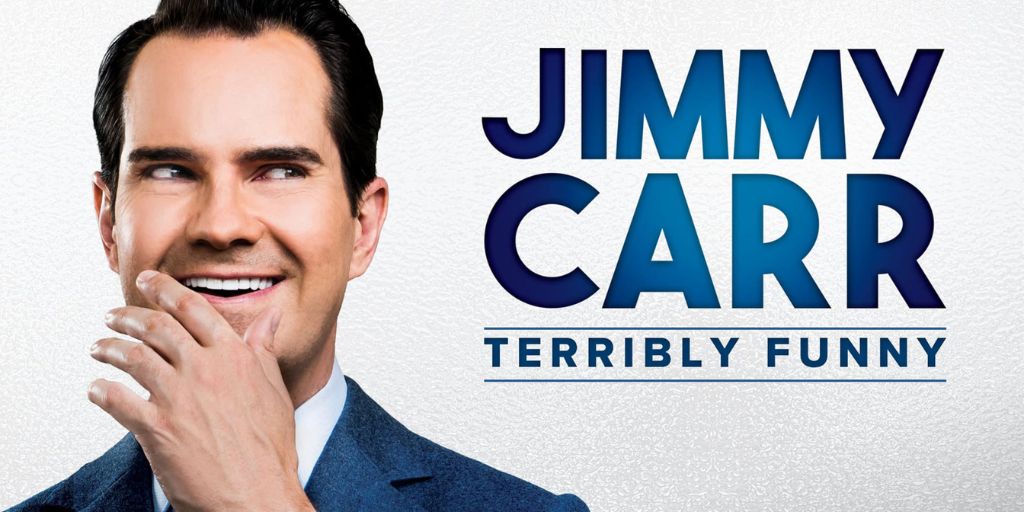 The deadpan comic delivery of controversial comedian and presenter Jimmy Carr is now moving to the Australian ground. The new feat responsible for expanding his long list of credited ventures is his latest production Terribly Funny 2.0. His world tour for this gig has a new destination on the map – Australia. In the first half of 2023, he’ll be voicing his comical takes on serious matters of the world. And as per Carr’s infamous tradition, one can expect him to utter something incongruous and questionable from time to time.

Nevertheless, audiences will be heading over to the arena to watch him do what he knows best as always. Jimmy Carr has been working in his comedy career since 2000. He even went on to bag the British Comedy Award for Best Live Stand Up in 2006.  Several jokes have landed him in trouble. In spite of that, he’s been called the “undisputed king of one-liners”, owing to his unquestioning ability to attract huge crowds.

With his Terribly Funny 2.0 Australian tour around the corner, here’s all that we could uncover for you.

Who is Jimmy Carr?

He is a British-Irish comedian who has previously hosted shows like The Big Fat Quiz of the Year, 8 Out of 10 Cats, and 8 Out of  10 Cats Does Countdown.  And now he’s announced his new Australian tour for Terribly Funny.  The show’s premise sets the tone for its trajectory. It may not be 100% politically correct but it sure does joke about “all kinds of terrible things”, making them not so terrible anymore. 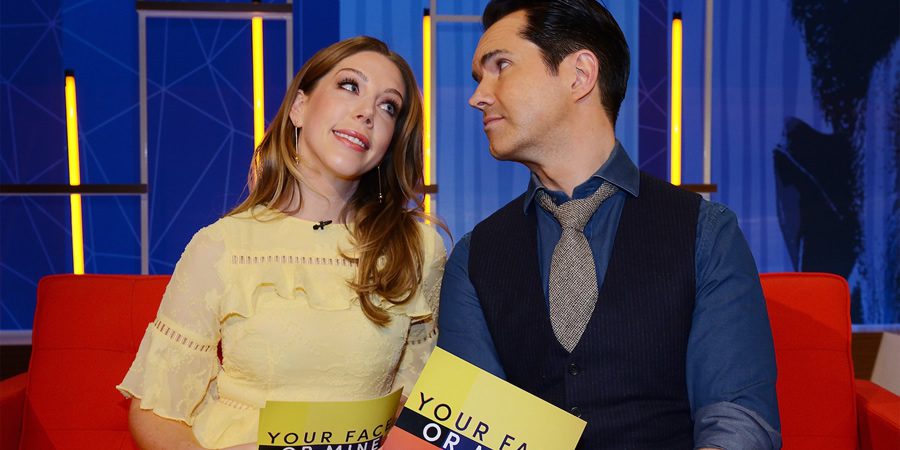 Comedy Central revived the British Comedy “Your Face Or Mine: in 2016. Jimmy Carr and Katherine Ryan co-hosted the series.

You can again count on the comic content of his show to be controversial enough to stir up mixed reviews. The same has happened countless times before. Carr has poked fun at issues like dwarfism and women during quite a few sequences. His 2021 Christmas Special titled His Dark Material gave birth to his most controversial joke of all time as he set the Holocaust as the prime subject for it.

This is probably why he disseminated a cautionary message for his new show, in which he warns the audience about political correctness being amiss in his deliveries. The ultimate aim is to “enjoy the laughs”.

The tour dates for Jimmy Carr’s Terribly Funny are out and the shows commence on February 17, 2023, and will go on till May. As per this planned itinerary, Carr will travel throughout Australia, performing at new venues every night. Various theatres and halls have been booked for his shows.

The first one on 17th February will be performed at Hamer Hall in Melbourne. The succeeding performance will be at Civic Hall in Ballarat on 22nd February. He will be delivering his stand-up for the next three subsequent days at Ulumbarra Theatre in Bendigo, Entertainment Center in Newcastle, and State Theatre in Sydney respectively.  After a few days short break, the tour will resume on 4th March at Win Entertainment Center in Wollongong. Carr will again perform for the next two following days at Costa Hall in Geelong and Canberra Theatre in Canberra. 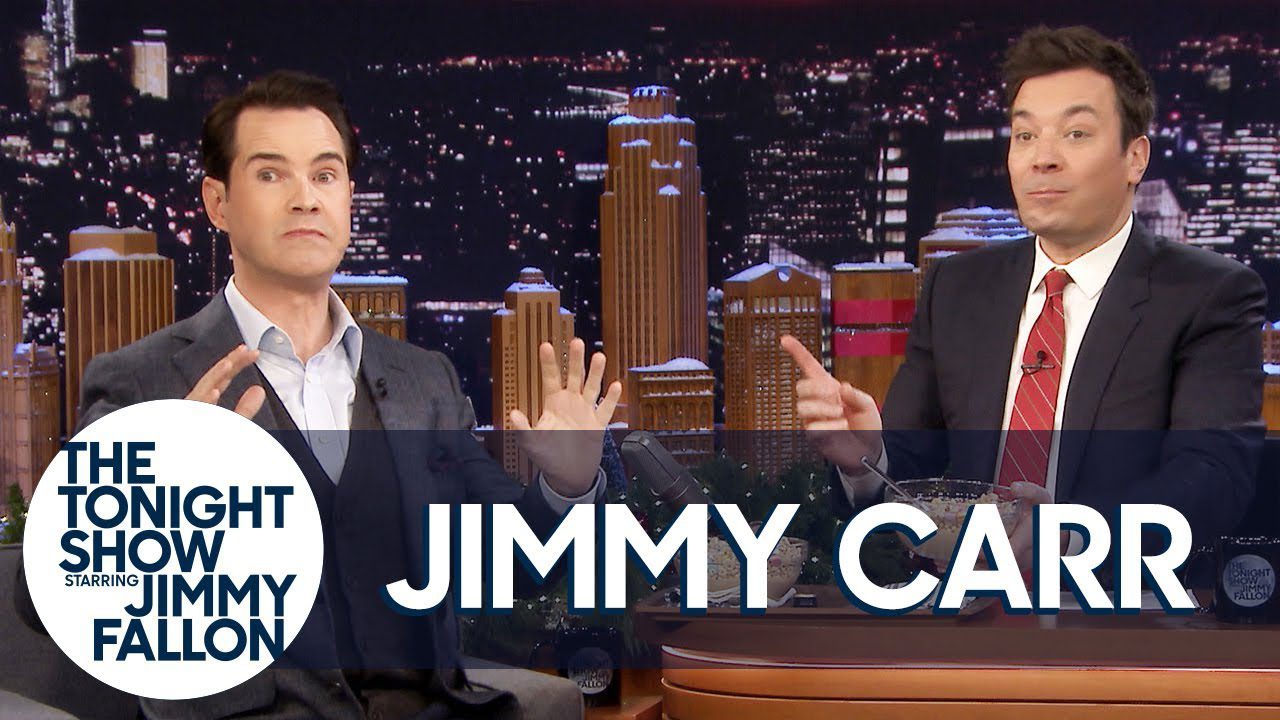 Jimmy Carr on The Tonight Show With Jimmy Fallon in 2018.

Thereafter, he will keep hopping from one venue to the other till his last performance which is slated for the 4th of May at HOTA in Gold Coast. The tour will encompass the entire map of Australia. Other cities included in the list are Mandurah, Perth, Hobart, Launceston, Adelaide, Brisbane, Caloundra, Toowoomba, Townsville, Cairns, and Darwin.

The tickets for Terribly Funny 2.0 will be made available on June 27 on the Ticketmaster Australia website. An exclusive presale period will also be starting on the 23rd of June.

Where to Watch Jimmy Carr’s Shows?

Some of Jimmy Carr’s stand-up comedy series can be viewed on Netflix. You can watch Funny Business and His Dark Material in addition to some others on the OTT platform.  Both of these shows have been rated  ‘A’ for their “raunchy” content, as Netflix labels it.

Read Also Bob Chapek Net Worth: Where Does his Salary Come From?