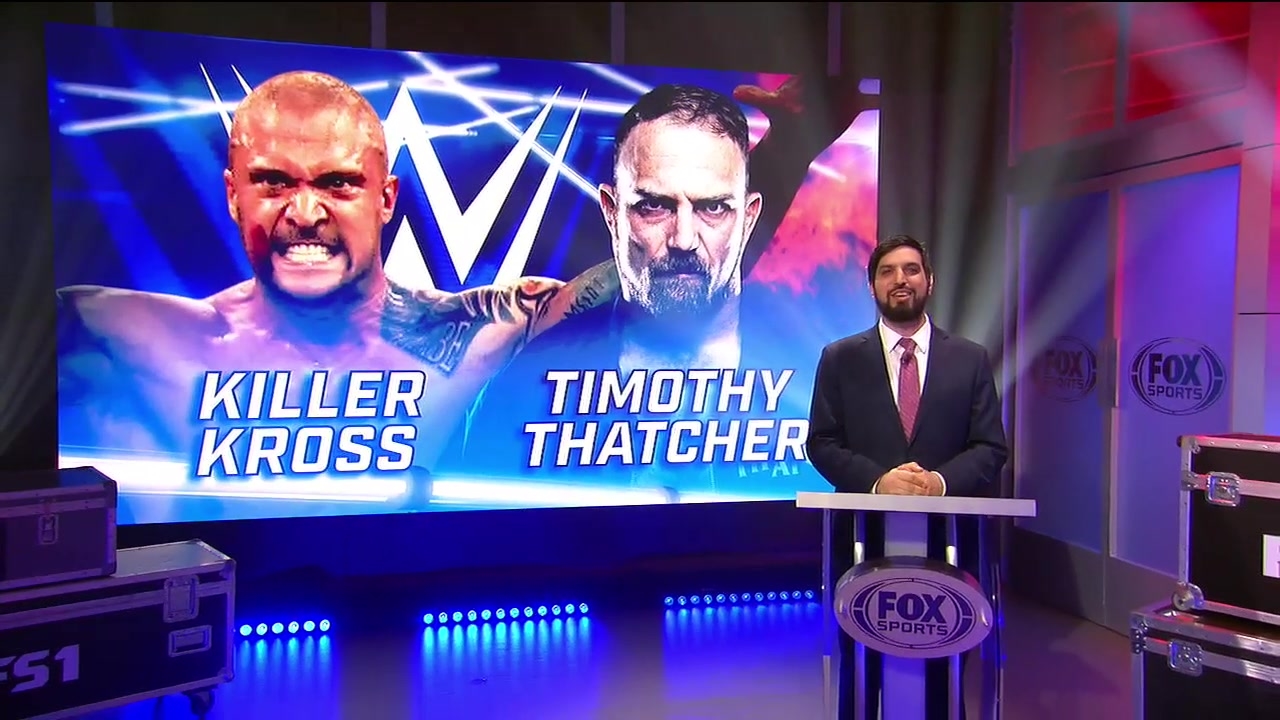 News is surfacing that WWE has finally confirmed that they have signed Killer Kross and Timothy Thatcher, two of the best agents in the independent wrestling market, we have to admit. As a lot of people know, Kross was working in Impact Wrestling world, while also working for Lucha Libre AAA. Then in 2019, he decided to opt-out of the contract with Impact, where he had to spend a lot of money to cut his ties with the wrestling tournament.

Nonetheless, he was not able to get out of the contract until December 2019, however, he already had big plans for the future. But, he did not even utter a word about his future projects until he got confirmation of cutting ties, and now, we are getting all the details of his future ideas. His girlfriend, Scarlett Bordeaux, already joined WWE, which made it a little obvious that he might also be in talks with WWE to get signed. 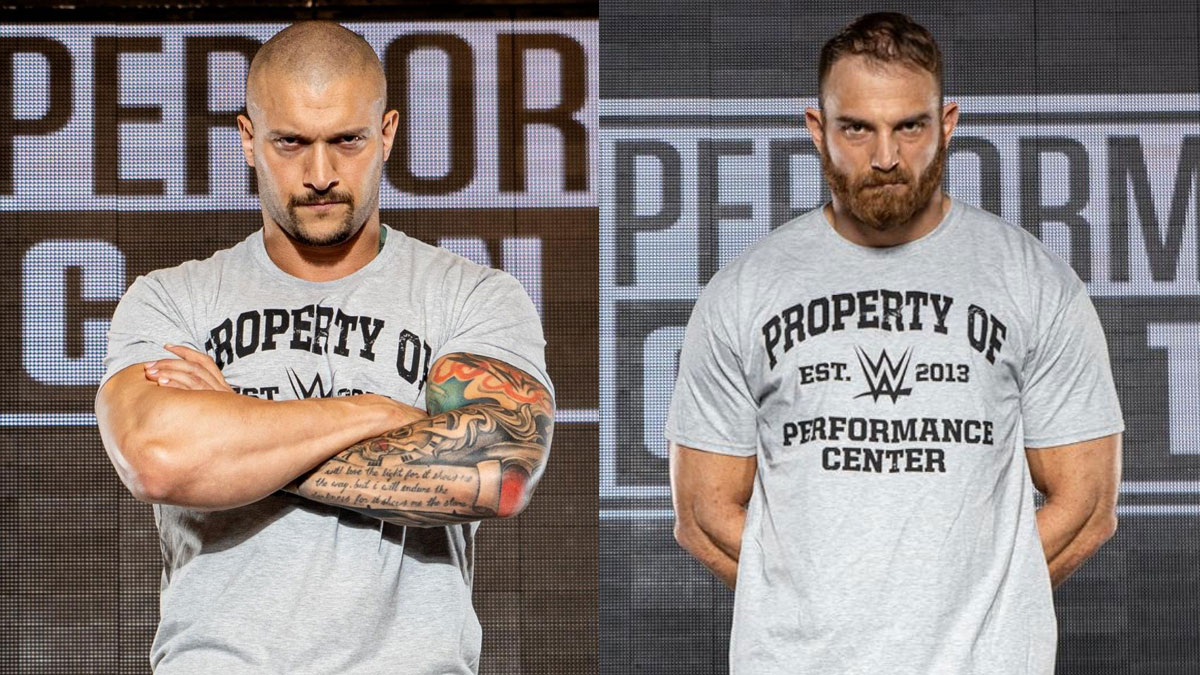 On the other hand, we have Thatcher who has made his name by being on a lot of different promotions, and he has been on MLW, Westside Xtreme Wrestling, Evolve, CZW, RevPro, Progress, and Pro Wrestling Guerrilla.

On WWE Backstage, Satin confirmed the deal by saying, “We’re told the deal came together in recent weeks amidst interest from every major promotion.” Here is the official tweet of both the big names joining WWE!

BREAKING NEWS:
Per @ryansatin on #WWEBackstage, @WWE has signed two of the hottest free agents in sports entertainment, Timothy Thatcher and @realKILLERkross! pic.twitter.com/BPqSs2n5CW

Here is the WWE NXT’s tweet showing both the new entries posing!

Thatcher does not have a Twitter account, however, Kross does, and here is his way of announcing his new start!

There is nothing known about when they will be featuring on the show, but we will be getting those details soon! Therefore, it will be interesting to see how it goes. If you are interested to know more details about it, make sure you bookmark this article as we will be updating the article as soon as more details come out. So, stay tuned to OtakuKart for further details.