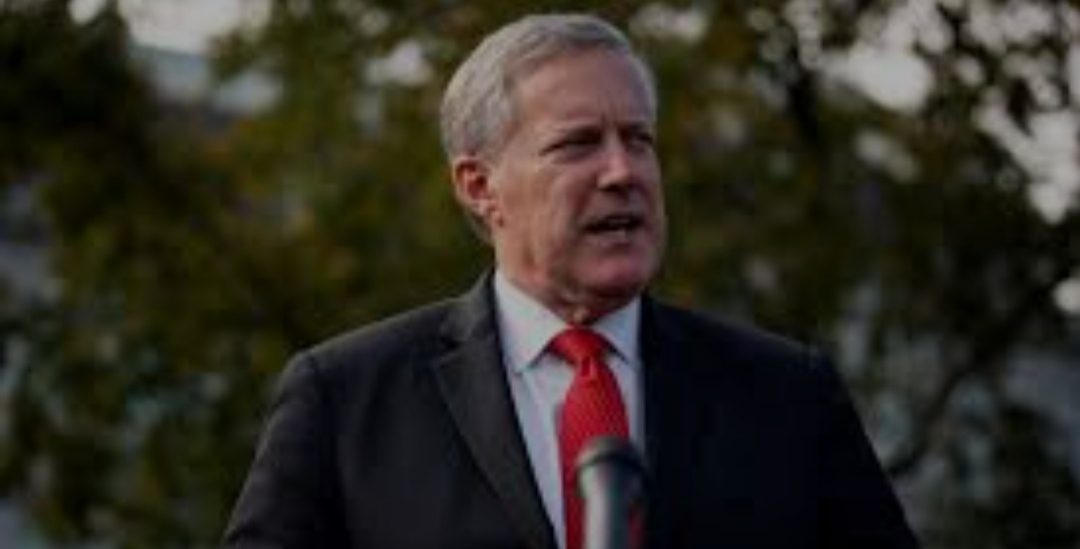 Mark Meadows is a well-known American politician who often hits the headlines for various reasons. The politician is known for his vocal comments and a successful political career. He served as the 29th White House chief of staff. Mark is a member of the Republican Party and has represented the US for North Carolina’s 11th congressional district from 2013- 2020. From 2017-2019, Meadow served in the Freedom Caucus. He was the White House Chief of Staff under the presidentship of Donald Trump.

He was preceded by Mick Mulvaney, who served as the acting White House Chief of Staff. Meadow was succeeded by Ron Klain. Before that, Mark served as the ranking member of the House oversight committee for a few days. He holds the position from 12 March 2020 to 30 March 2020. Mark was preceded and succeeded by Jim Jordan. Here in the article, we will talk about Mark Meadows. Let’s delve into the article and find out about his career and early life.

Mark Meadows was born on 28 July 1959 at the United state Army hospital in Verdun. His parents were in the army. Mark’s father was serving in the army while his mother was a civilian nurse. He grows up in Brandon, Florida. Mark’s full name is Mark Randall Meadows. He has done his graduation from the University of Florida. Mark holds a degree in associate of arts.

Initially, Mark started his career as a businessman. In 1987, Mark started his restaurant in Highlands, North Carolina, named “Aunt’D.” However, he later sold the company and started a real estate business. While living in Highlands, Mark served as the chairman of the Republican Party. He was delegated to several state and national Republican conventions. Mark later joined politics and had a successful political career.

Mark Meadows has a successful real estate career, and he is considered one of the richest businessmen in the industry. He is hitting the headlines because of the 6 January 2021 committee hearing.

Also Read: How Did George Conway React To The Text Of Marjorie Taylor Greene?