The President of the United States, Hunter Franklin, and his spouse, Victoria Franklin, are central characters in Tyler Perry’s political television drama, The Oval. They have been residing in the White House and carrying out nefarious acts for dominance that no one outside of it is aware of.

The people who work with all these multiracial political figures become embroiled in the crimes and bribery the pair have been engaging in for a long time; some attempt to fix the problem, while others join President Hunter’s tainted electoral inner circle.

2019 saw the premiere of this incredible drama series, which has since gained a ton of support from viewers. The said series was renewed for a fourth season in October 2022, and 14 episodes of that season have already been released.

Also read: 54 TV Shows You Should Watch If You Liked Dexter

A Quick Recap of The Oval season 4

Kareem discovers Barry’s corpse in his bed, but he has no idea who broke into his flat or where the body came through. He meets Dale in the following scenario. Kareem questions Dale about if he met anyone or gave over credentials to others when he entered his residence. 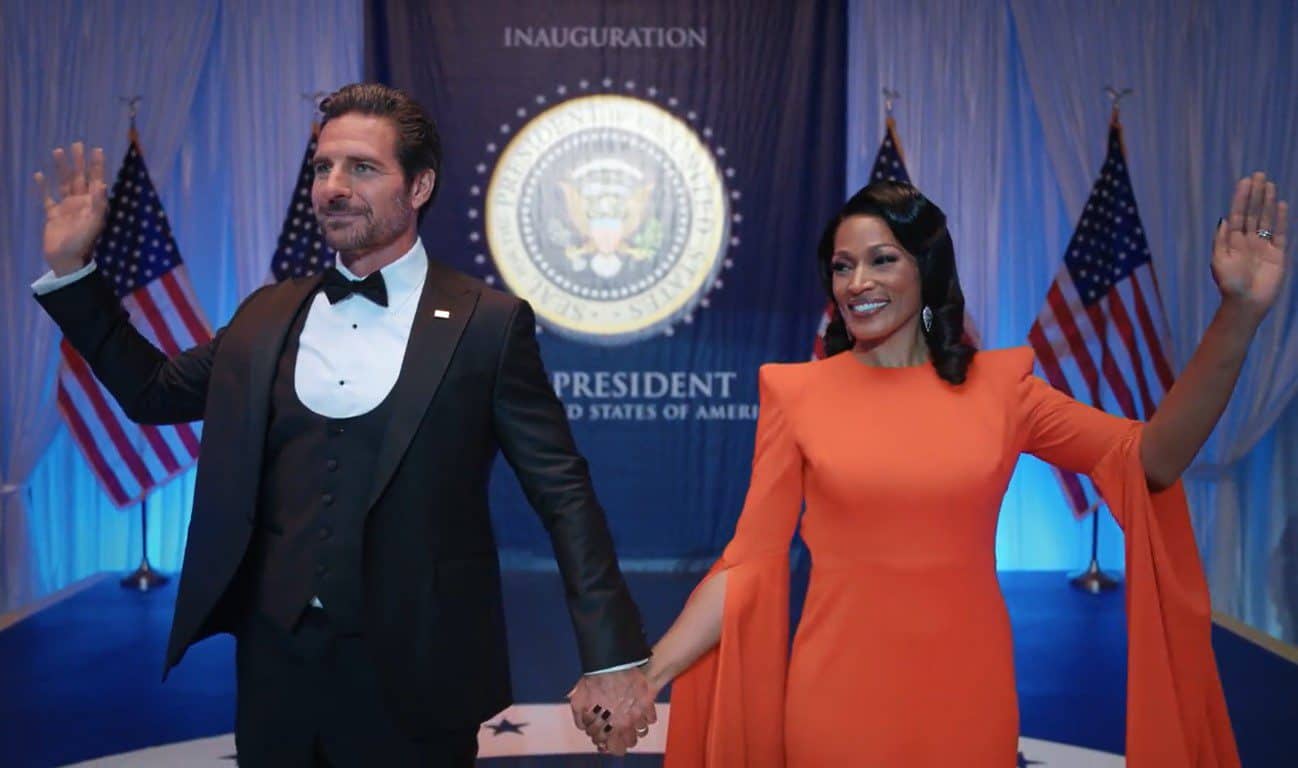 Unaware of what has occurred, Dale disputes anything. Kareem orders Dale not to visit his flat again and that the keys be returned. Later in the scene, Dale approaches Sharon and inquires as to if Kareem was right when he said that Kareem had forbidden Dale from entering his residence.

Jason was swapped with another cancer patient admitted to the hospital in front of Victoria and Donald, as we’ve already learned. Hunter tells them to locate Jason after blaming both for the body-switching incident. 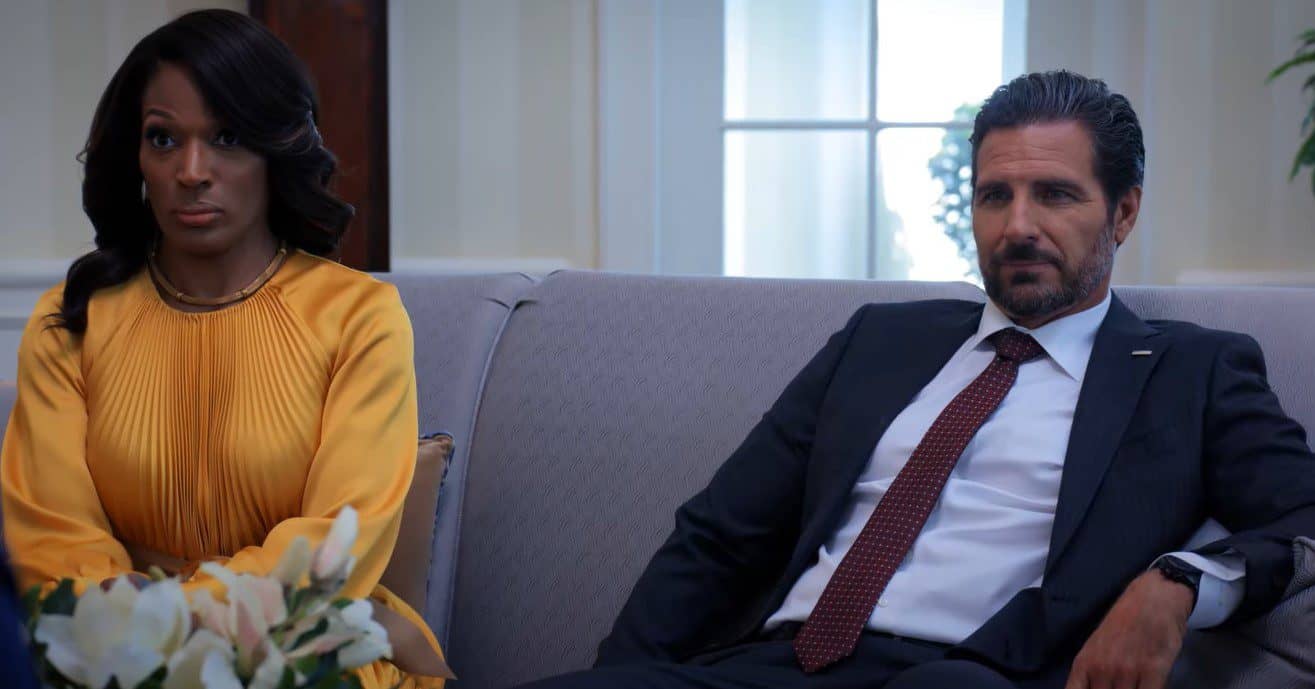 Victoria & Donald then attempt to ascertain how the clinic’s body-switching incident occurred. We now understand that a person in Hunter’s home resembled Jason identically, or even Jason’s folks were unaware of it. The cancer patient’s appearance confirmed this.

In the opposite scene, Jason pleads for assistance while pointing a firearm at Allen. Kyle visits Donald’s office, where he learns that Jason is still alive. In the subsequent sequence, Sam & David talk about Jason still alive while he informs Donald that Sam is the one behind everything.

Victoria and Sam eventually meet at Victoria’s home, where Victoria seduces Sam by asking him to visit her at the spot where he was shot. When Priscilla comes, she is shocked to see them both. 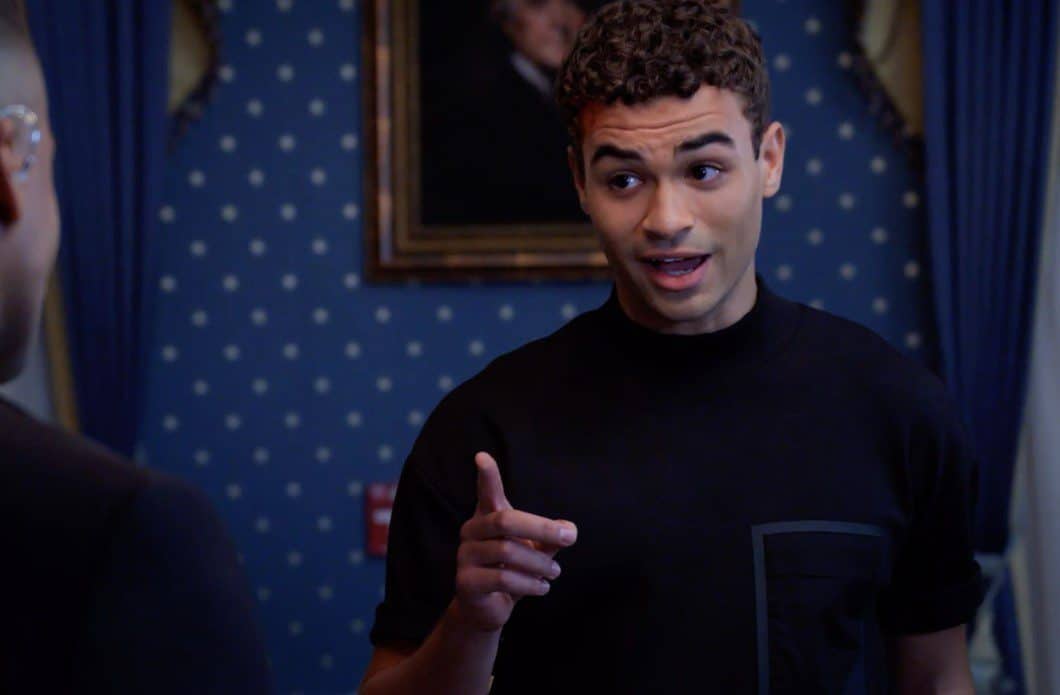 The Oval S4 Episode 15: When to Watch and How to Download

The Oval S4 Episode 15 of has already been set for publication. The future of Jason and the reconciliation of Sam and Priscilla are both hotly anticipated by fans. There are numerous turns and twists ready to confound you simultaneously.

Here is a viewing schedule you should stick to never lose your favorite program’s newest episode. The Oval Season 4 Episode 15 will air On Tuesday, January 24, 2023, at 9:00 ET on the American television network BET.

Here is the recommended streaming strategy if you want to view every season and The Oval episodes that has been made available so far. You may watch the entire series in streaming format on the main BET website and an App.

Additionally, fans have various options, including Philo, or Fubo TV, to enjoy the program. Additionally, watch season 4 of The Oval if you own an Amazon Prime or Apple TV subscription. The fans are needed to match time and hours listed here with their regional and local area times to stream Season 4 Episode 15 of The Oval easily when it goes live in their areas.