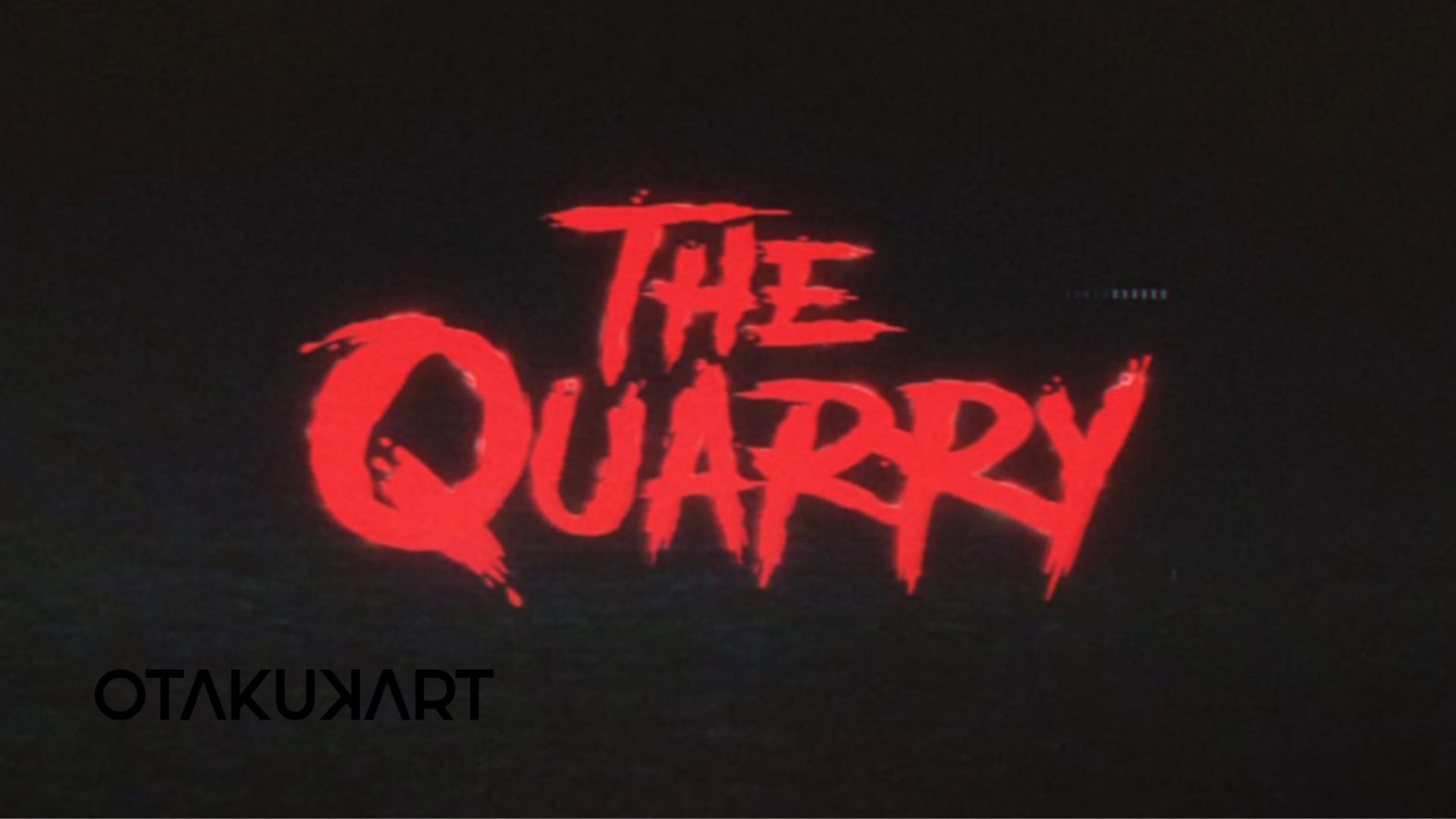 The Quarry is a fiction-horror game where your decisions have an impact. The main goal is to find out what kind of conclusion you might encounter. All these endings have some significant differences among them. Let’s learn more about this new game release and answer the question in demand, The Quarry ending explained.

Before we start, I would like to warn the readers about the spoilers they may encounter. Therefore, read it at your own risk. This game is based on a novel of the same name, written by Damon Galgut. The novel features a suspenseful mystery-based crime plot. The major conclusions revolve around just what occurs to the game’s protagonists. It will surely have an effect on how the general public perceives what took place in Hackett’s Quarry. After all, nothing happens in a vacuum.

The immensely popular survival horror decision-making game Until Dawn by Supermassive Games is thought to be seen as The Quarry’s spiritual sequel. The Quarry follows the destiny of nine teenage summer camp counselors as they battle to make it out alive at Hackett’s Quarry, a spooky quarry where werewolves have appeared. During the course of the plot, you will converse with a mysterious fortune-teller named Eliza, who will give you hints about your impending destiny. You will understand the curse hanging over Hackett’s Quarry as the story develops over the course of twelve chapters.

This game has about 186 different endings. Each ending depends upon the choices users make and their actions. It makes sense that almost all players will have varying results when they initially play. The player can choose any of the game’s endings, but some game elements will always appear, offering hints at possible strategies for preventing their destruction in subsequent plays.

What’s the best ending, and How to get it?

The best ending for any story is to make sure everyone survives. The same goes for this plot. If you’re lucky enough to find the best ending, this is what the ending will be like: All the characters who are still alive will be struggling to repel the horrible power. While the other counselors concentrate on surviving, Laura and Kaitlyn will hunt out the remaining animals. This, though, comes with the condition that both of them survive. They will both make an effort to destroy them. As retaliation for Kaylee’s being murdered early in the match by Laura, the Hackett family will be out to kill everyone else.

Still from The Quarry Gameplay

The last Quick-Time events of Chapter 10 branch the plot in various directions, leaving the player to decide whether or not they survive. Only by killing Silas and turning all werewolves back into humans will the players be able to defeat the White Wolf’s major menace. Make sure Laura keeps a friendly connection with Travis Hackett in order for the game to end in a positive way. This entails leaving Travis’s gun in Chapter Seven and loosening the block to conceal the syringe. If you don’t want to die by stabbing, as Laura did in Chapter 9, don’t shoot Charles in the prison break scene. Additionally, if you are Ryan, you must consent to Laura’s offer to bite you.

If you’re not attentive enough, The Quarry has a lot of potential negative outcomes. In The Quarry, each character has between ten and twelve various methods to pass away. You can be killed by anything, including bad interactions with other characters, poor choices, failing Quick Time Events, Don’t Breathe, combat, and interrupts.

The spell will be removed if you are successful in reaching Silas’s hideout and killing him. Anyone who turns away for the duration of the narrative will revert to being a human. Having said that, some characters—like Dylan, Kaitlyn, Abi, and Emma—are more difficult to redeem than others. That’s because flawlessly performing QTEs is crucial to their chances of life.