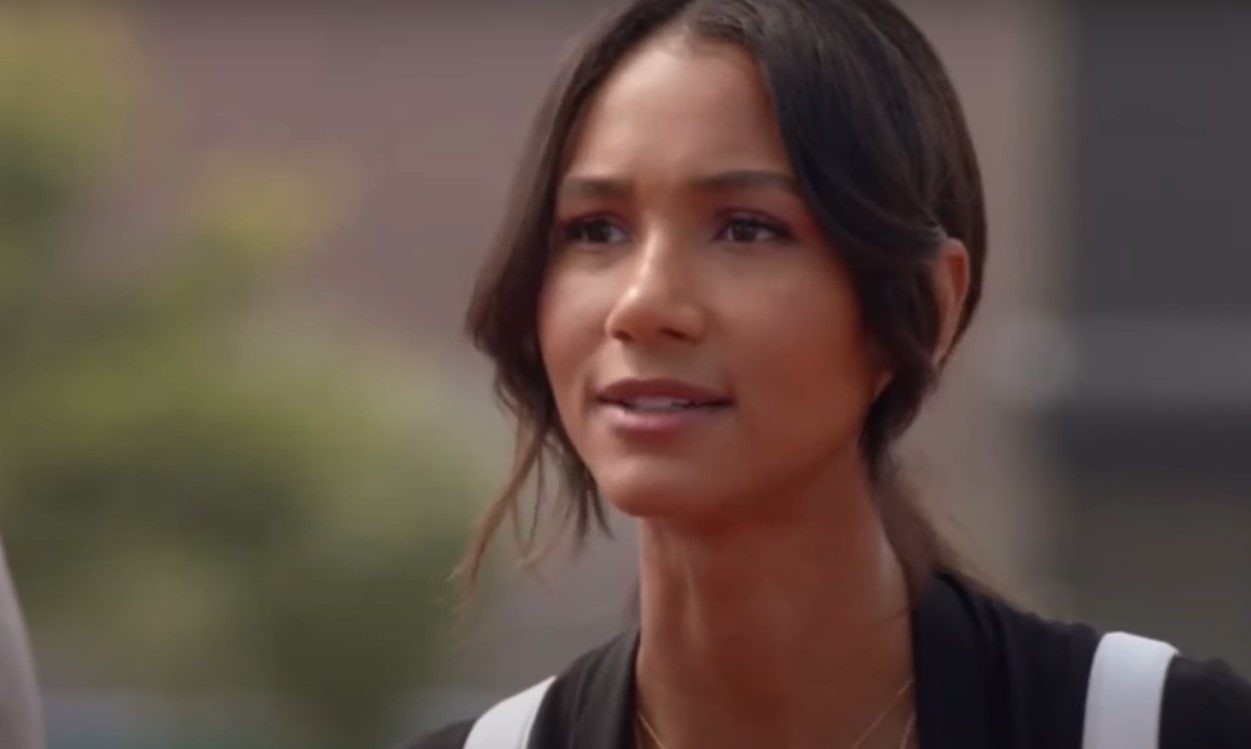 Who does Layla End Up With In All American?

Greta Oniegou’s character in All American is Layla Keating. She’s the daughter of JP and Monica Keating and a record heiress studying at the Beverly Hills High School. A Student body president with a few issues: She has to deal with depression and must deal with her feelings for Asher and Spencer. So, who does Layla end up with in All American? Let’s put the magnifying glass on her relationship story and character story arc to understand better what is going on here.

“All American” is an American TV drama series created by April Blair that premiered on The CW on October 10, 2018. The series follows Spencer James (Daniel Ezra), a talented young South Los Angeles football player recruited to play for Beverly Hills High School. The show explores race, class, and cultural issues while also telling the story of a young man’s journey to find his place in the world. “All American” is a show that celebrates the diversity of America and the potential for anyone to achieve their dreams. The series is inspired by the true story of NFL player Spencer Paysinger. 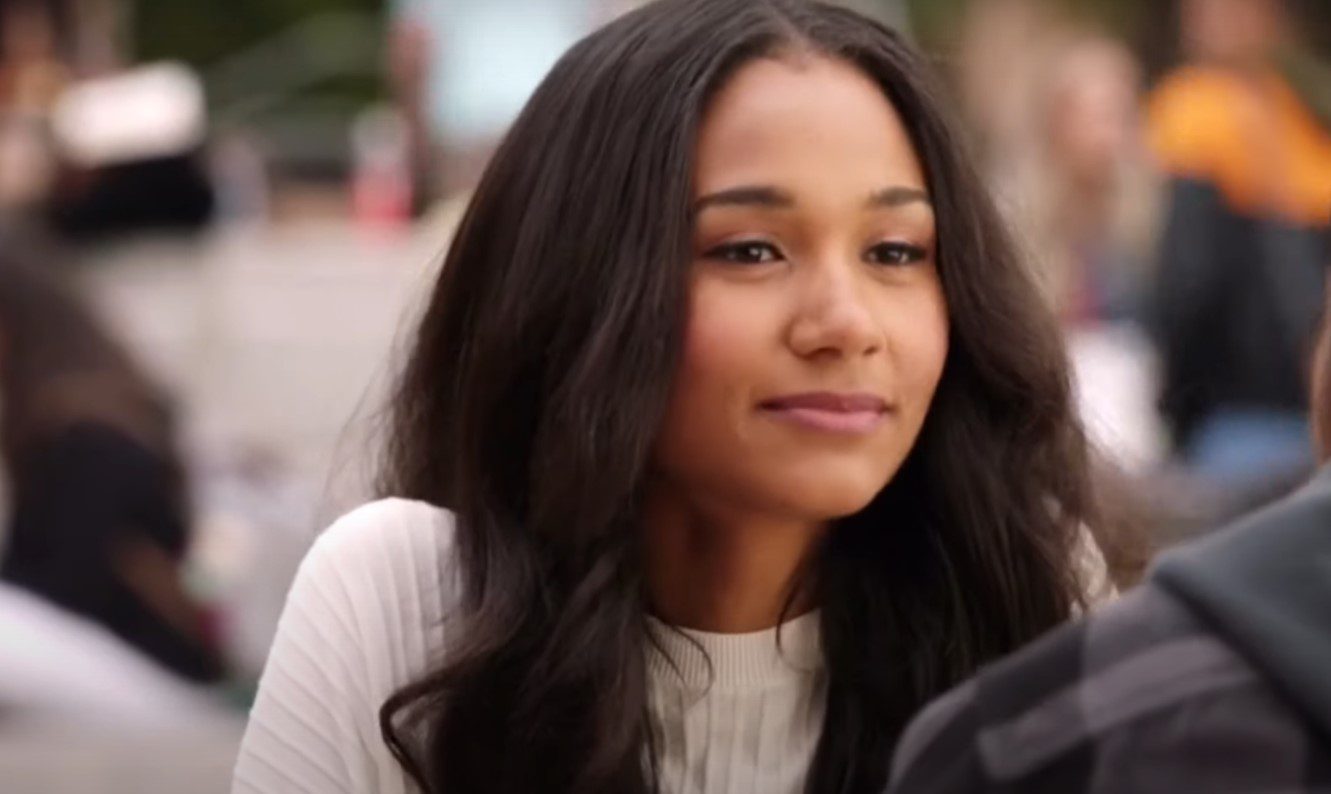 Layla Keating a record heiress desperately seeking love in the midst of her loneliness. Can she find it?

Beneath her lovely looks, successful academic record, privileged background, and aspiring record heiress career lies a teenager struggling with depression who gets home to find no emotional support. She’s lonely and feels lonely. So, seeking someone to connect with, she makes that bond with Spencer James, a teenager with a varsity career opportunity who’s been shot and is emotionally divided between Layla and Kia Williams, and Olivia. To better understand who Layla ends up with, we must analyze the Season 3 love triangle.

Also Read: Does Belly Conklin End Up With Conrad In The Summer I Turned Pretty Season 1?

Who Does Layla End Up With In All American?

Spencer and Layla Keating are still together at the start of All American season 3 after a few bumps along the road and a mental health crisis for Layla nearly wrecked their love in season 2. During the summer break between seasons two and three, however, something happened between Spencer and Layla’s best friend, Olivia, during a trip to Las Vegas.

Suspicions rapidly grow because the pair has been acting oddly around each other since then. What happened between Spencer and Olivia is unknown until later in the season, but the covert situation raises tensions between Layla, Olivia, and Spencer until everything is settled. In season 3, Layla and Spencer’s relationship comes to an end when he finally tells her what occurred between him and Olivia in Vegas.

Spencer had been secretly harboring feelings for Olivia for a long time, and when his relationship with Layla was put on pause due to her mental health issues, it gave him the opportunity to admit how he truly felt. Jordan and Simone marry on the trip to Las Vegas, and their vows make Spencer realize where his heart truly rests, and he admits his feelings to Olivia. Spencer’s efforts, however, are rebuffed since Olivia does not want to damage her closest friend Layla or her current boyfriend, Asher.

Layla leaves their relationship permanently after discovering the truth about Spencer’s sentiments, while Olivia’s relationship with Asher also fails in season 3. Despite the fact that the two have many unresolved issues from their history, Spencer and Olivia conclude Season three together. Also, in the season finale, they even agree to label their relationship and tell their friends and family that they are actually boyfriend and girlfriend. 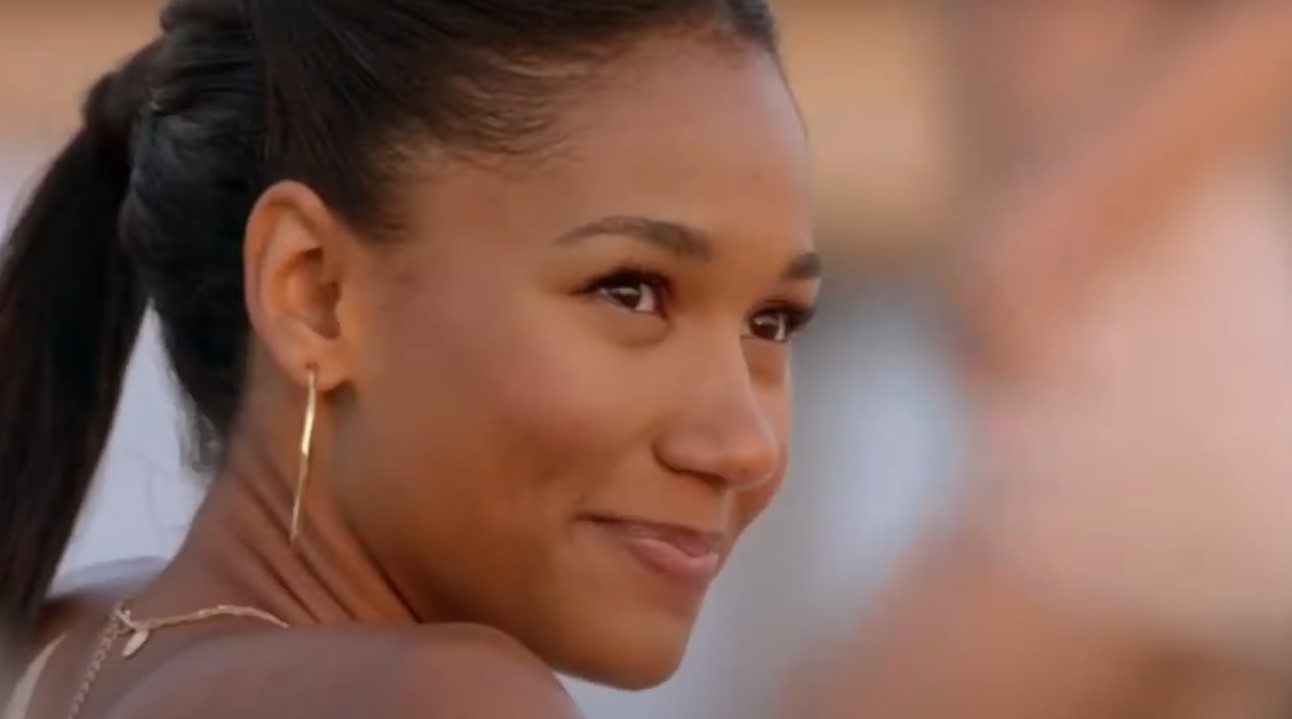 Here’s who Layla ends up with.

Where To Watch All American?

If you want to watch All American, you can stream it from Netflix (all four seasons are available there). Secondly, the show is also available for streaming in The CW website and its app, and The CW Seed also hosts the show for streaming. Additionally, you can buy the show from Amazon Prime Video, Vudu Fandango, Google Play, the Microsoft Store, and Apple iTunes. With this info, we conclude our coverage of All American here at Otakukart. Thanks for your attention, and see you soon!

Also Read: Did Jordan And Simone From ‘All American’ Break Up?