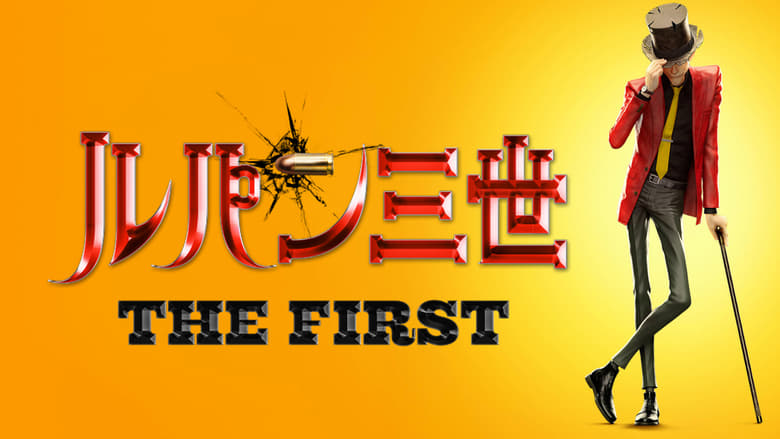 After Weathering With You and Tenki No Ko, this is the third Japanese anime movie that will be releasing in India. This is officially confirmed by the social media account of Vkaao. After seeing the grand success of Weathering With You, Vkaao is bringing you another gem from Japan. It is also noteworthy that this time there were no petitions to bring Lupin III: The First in India, but Vkaao went ahead and decided to bring the anime movie to India.

We have also talked to Vkaao Team, and we were told that more anime movies would be coming to India in the coming months if they get a better response from the Indian anime fans in the anime movies they release in India.

What Is the Release Date of Lupin III: The First in India

Lupin III: The First will hit theaters on March 13,

The film will be released in Japanese with English subtitles. You can book your tickets on

What Cities The Lupin 3 Will be Releasing In?

Where is the official confirmation?

Who is Lupin III cast and characters in the film?

Arsène Lupin III is a fictional character created by Monkey Punch and is the protagonist for his manga series Lupin III, which debuted in Weekly Manga Action on August 10, 1967. Lupin is the grandson of Maurice Leblanc’s gentleman thief Arsène Lupin. He acknowledged himself as the world’s number one thief; Lupin is a master of disguise and deduction, marksman, and inventor of numerous gadgets.

Here is the official trailer in Japanese with English Subtitles

Who is the Crew of Lupin 3?

Lupin and woman named Letizia plan to steal the Bresson Diary, a treasure that even Arsène Lupin I could not steal. The film is coming 40 years after the release of the classic Lupin the Third: The Castle of Cagliostro, which was Japanese legend filmmaker Hayao Miyazaki’s theatrical debut.