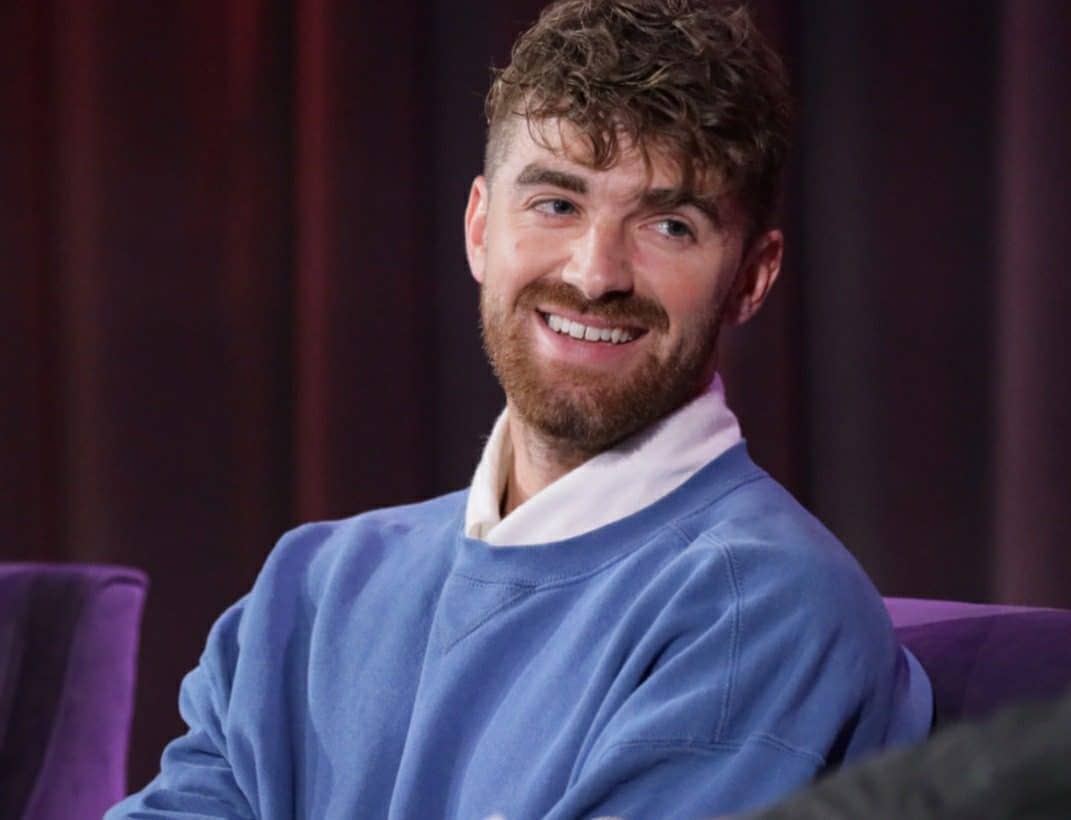 Want to know about Drew Taggart’s dating history? These days, The Chainsmokers star, Andrew is making headlines for his alleged relationship with Selena Gomez. However, both denied despite getting spotted holding hands of each other. What’s going on?

Before getting into further details of all of Drew Taggart’s romantic relationships, here is what we know.

Starting from the basics, Drew Taggart is a versatile singer and excels in song writing too. Born on 31 December 1989, Drew is now 33 years old. He hails from Portland, Maine, United States.

Drew Taggart is very close with other music artists like Halsey, Kanye West, Emily Warren, Alex Pall, and Chris Martin. Well, Andrew is also known for his association with the romantic drama, Words on Bathroom Walls, released in 2020.

Coming back to Drew Taggart’s relationships, the music artist has dated quite a few high-profile women from the industry itself. It included- Haley Rowe, Eve Jobs, and a few more.

Recently, his alleged relationship with the Only Murderers in the Building actress, Selena Gomez is also causing a lot of drama on the internet. Are they dating in real? If you are looking for the details of Drew Taggart’s dating history, here is what we know.

Also Read: Are The Chainsmokers Dating? Everything About Their Personal Life

Talking about Drew Taggart’s dating history, the list initiates with Haley Rowe. In case you are wondering, she is majorly known for making it to the Tucson12 model at the University of Arizona. 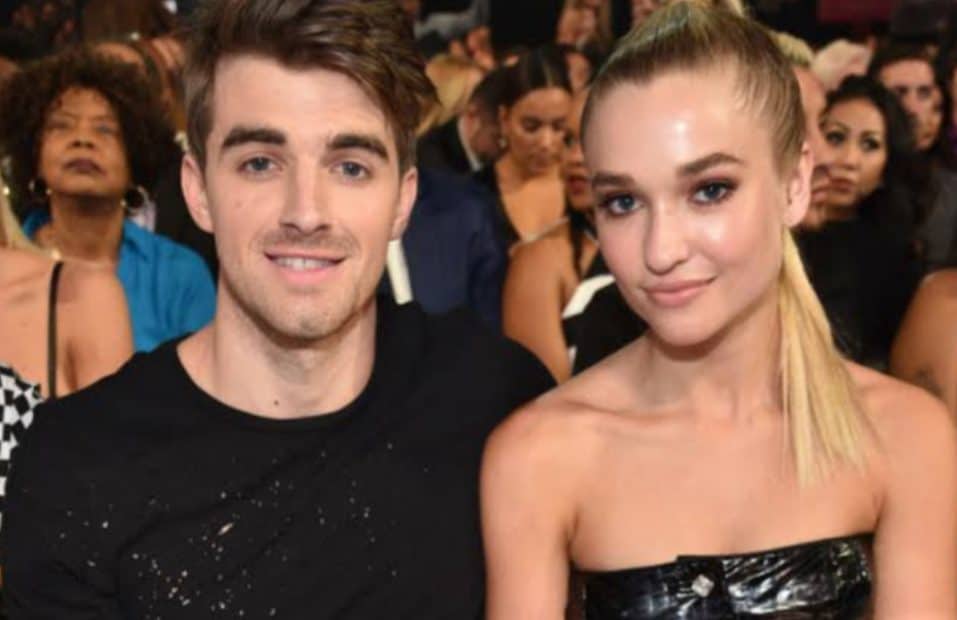 Drew Taggart and Haley Rowe started dating back in 2016. But, their relationship was quite short-lived as it lasted for few months. They broke up in September of that year. Why did they call it quits? Well, Drew, being a part of The Chainsmokers, had a very hectic schedule. Both were unable to balance their work life and personal life.

Despite parting ways, Drew and Haley had very positive impression about each other. They thought of giving their relationship another chance. Following that, Drew reconciled with the model. Still, it was not fruitful, as it ended in October 2017. It clearly meant to the fans that Drew Taggart and Haley Rowe are not made for each other.

Another one! It’s Meredith Mickleson. She is a model and also a social media influencer, hailing from Georgia. Meredith is reported to be signed with an agency which is based in Atlanta. 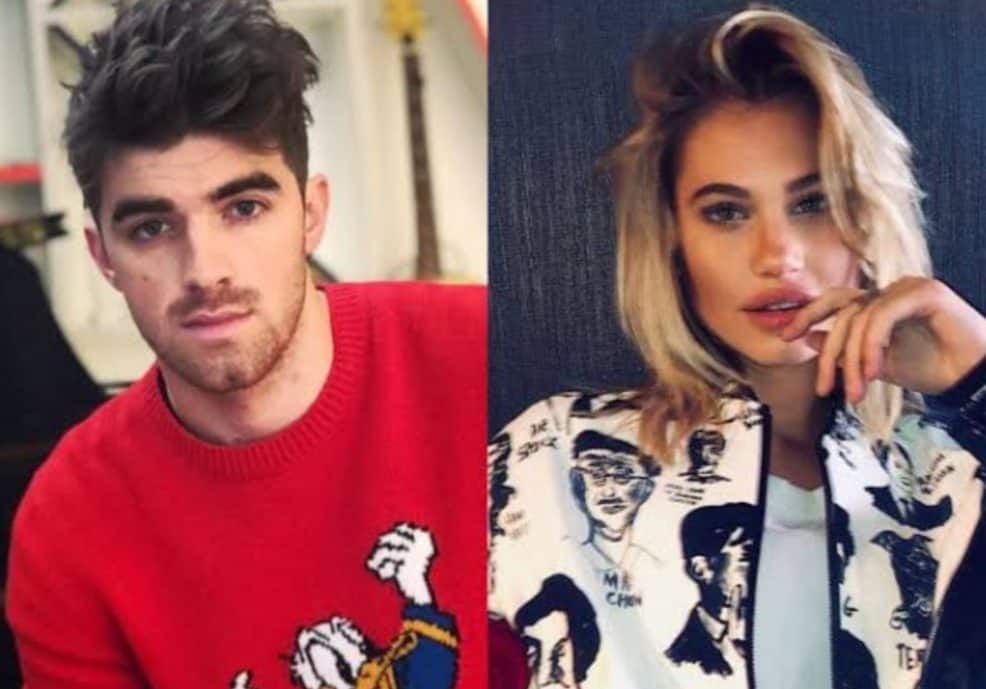 In the following year, Drew Taggart got spotted with Meredith Mickleson. Well, walking together doesn’t anyway showcase that two people are romantically related. But, the gestures also play a vital role in guessing.

Similarly, Drew and Meredith were walking hand-in-hand. They were strolling on the streets of New York City. At that time, both started appearing on each others’ social media accounts. It was pretty prominent that something was cooking between Drew and Meredith.

Fans were clever enough to notice that Drew was madly in love with her. But, neither of the parties officially confirmed their romantic bond. So, we are yet to conclude that Meredith was once Drew Taggart’s official girlfriend.

When we talk about Drew Taggart’s dating history, Chantel Jeffries makes it to the list. She is quite famous for her debut single, Wait. It was released in 2018 and it also made quite a good rank on the Billboard chart. 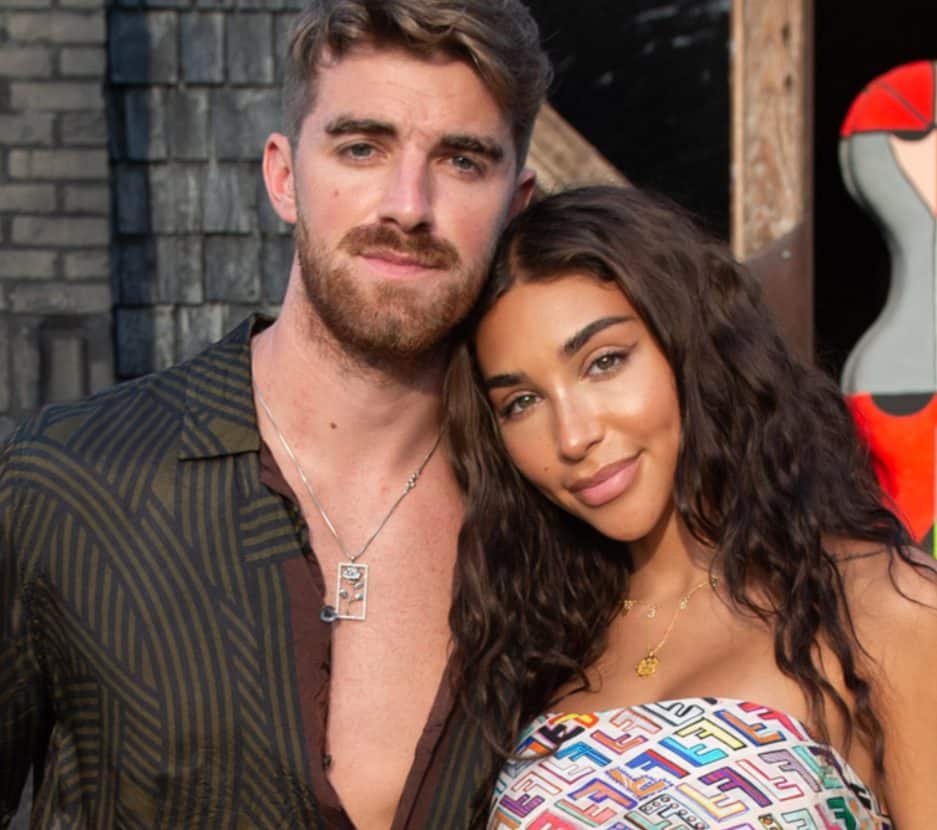 Back in February 2020, Drew and Chantel reportedly became an item. They met each other for the very first time at the Super Bowl party in Miami, Florida.

For the first few months, both kept their relationship a secret. Later, in July, she made it official after posting their goofy, cuddling pictures on her Instagram account. The romantic spark between them was very much visible in the pictures.

But, Drew and Chantel parted ways in March 2021. Why? Well, the reason was cited to be amicable. Yes! They are still in touch and appear to be good friends. So, they didn’t seem to be much affected emotionally following their break up.

Who doesn’t know her? Eve is the youngest daughter of the former co-founder of Apple, Steve Jobs. Well, she has made her another identity too. Eve Jobs is a gorgeous fashion model, signed to the DNA Model Management. 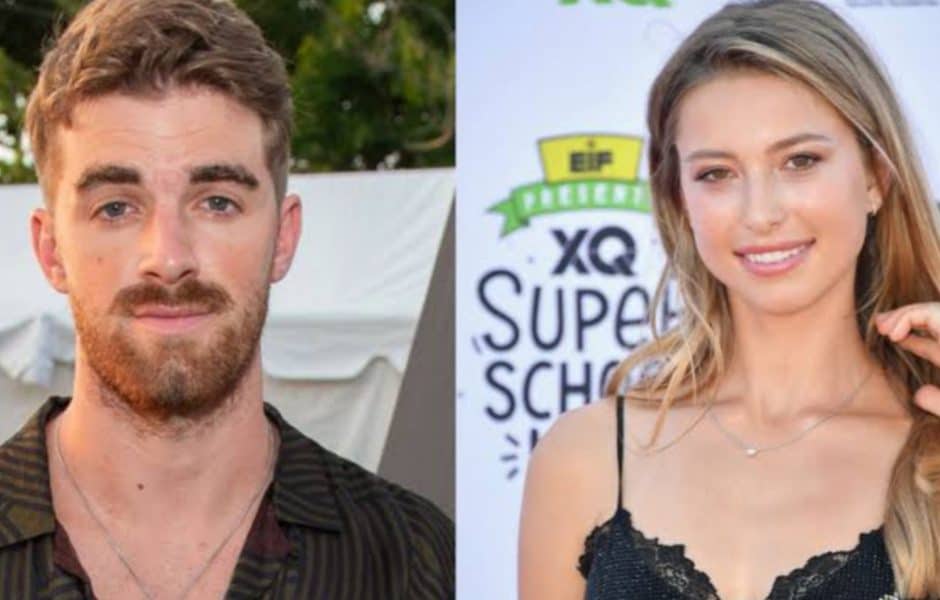 It was in September 2022 when Drew Taggart was rumored to be sharing a romance with Eve Jobs. But, they called it quits before the new year happened. They ended it up amicably and handled it quite maturely.

On 21 January 2023, Drew and Selena got spotted holding hands of one another, on the streets of New York. They were reportedly out on a date.

On their first date, they did bowling. While on their second day, Drew took Selena out on a romantic dinner date at the Torrisi Bar & Restaurant in Soho. Both seemed to have had a lot of fun together. But, the way they appeared, it looked like Drew and Selena are just going with the flow. They are not in rush and are trying to keep it casual for the time being. No official announcements have been made. 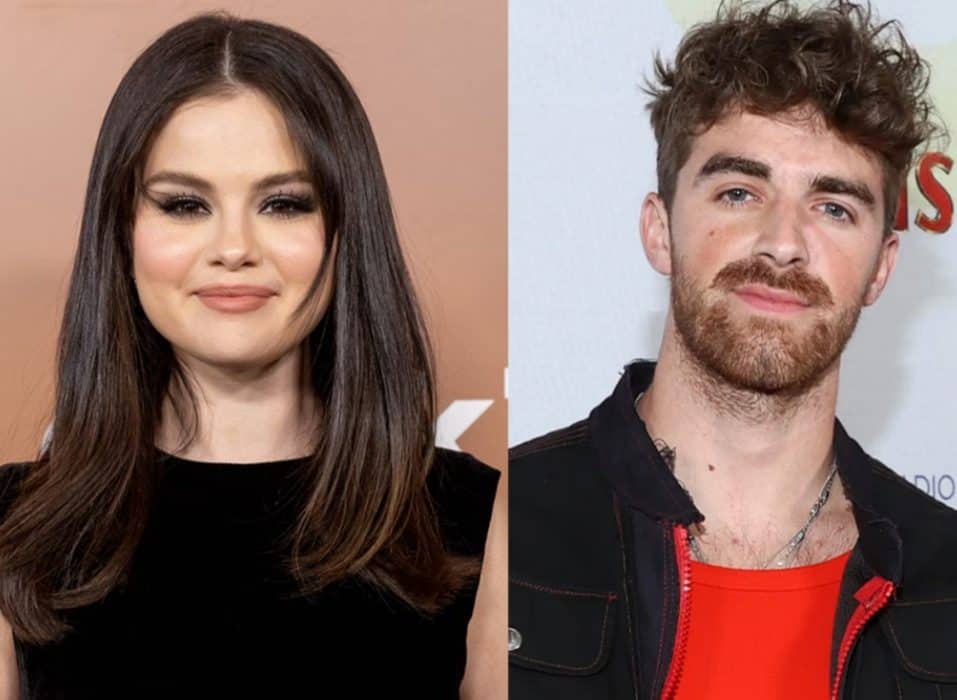 What do you think? Is Selena Gomez about to make it to the list of Drew Taggart’s dating history?

Best Wishes! You may give Drew Taggart a following on his Instagram account, for more updates, especially about his romantic involvements.