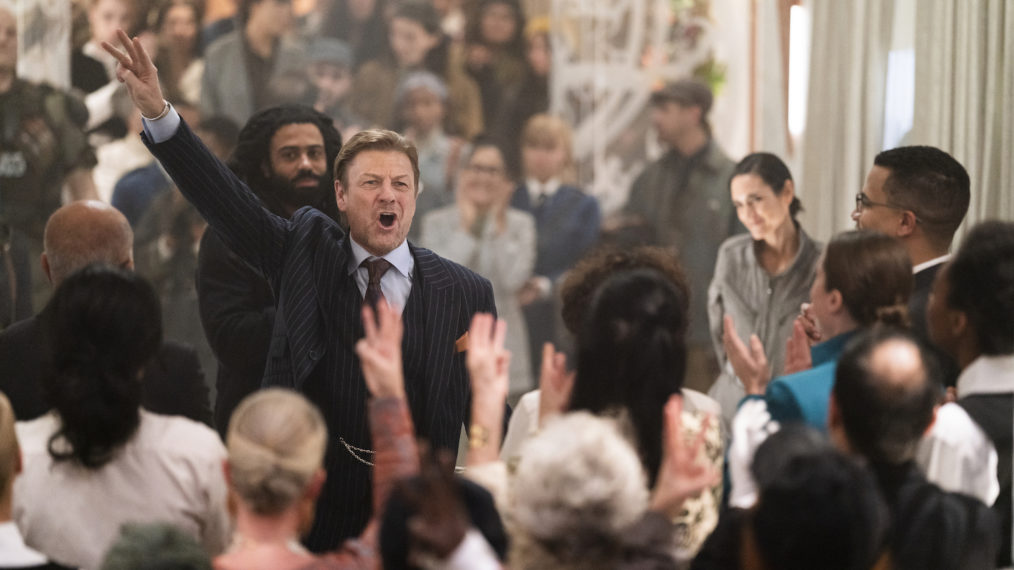 Long-awaited Snowpiercer Season 2 Episode 2 is soon going to be released. The story is set to take a new turn with the arrival of Mr. Wilford. Having released its first episode back in May 2020, the Netflix drama has been getting immense popularity. Packed with intense drama and a tad bit of emotions, the show proves to be worthy of your time. And, you sure won’t regret watching it if you are into thrilling dramas fueled by action. In this article, we are going to tell you everything about the upcoming episode of this show, its release date. Just follow the article till the end to know everything. 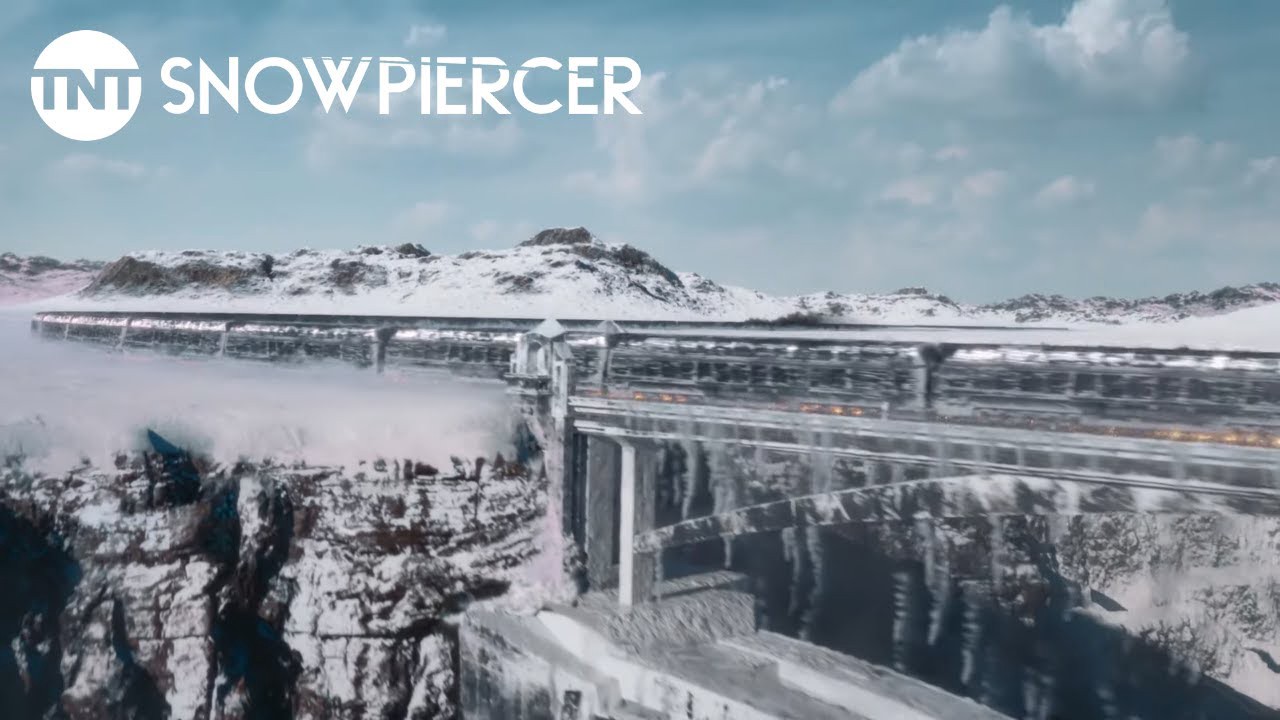 Despite being beautifully crafted, the series couldn’t get a decent IMDb rating. While some feel that the show rarely feels to be in a train, others were left in surprise with the way the story has been depicted. That being said, Snowpiercer has the potential to catch up with the audience in the upcoming episodes. To know when the next episode that is Snowpiercer Season 2, will be released, jump to the next section!

Snowpiercer Season 2 Episode 2 Release Date and Where to Watch?

It has now been confirmed officially that Season 2 Episode 2 will be released on February 1, 2021, at 9:00 PM EST on TNT. As you would already know that the makers drop fresh episodes of the drama every Monday. Following the pattern, the next episode titled Smolder To Life will be aired on Monday. Thus, we will have to wait for a bit longer to get a relishing experience. 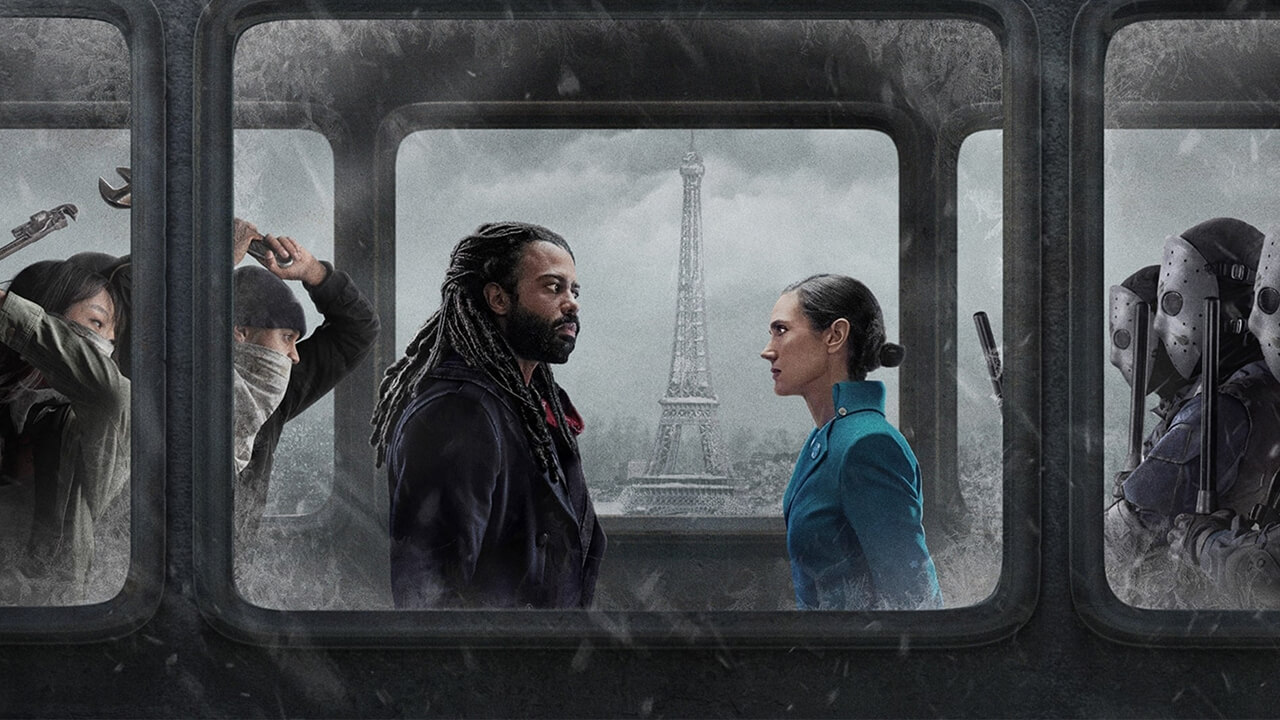 The previous episode, titled The Time Of Two Engines marking the beginning of Snowpiercer Season 2, was released earlier this week, on January 25, 2021. The episode was well-received by the audience, and they got to know about the myths surrounding Mr. Wilford. Well, we sure don’t know yet the secrets he has been hiding. But, the makers are expected to reveal them in the following episodes. Thus, do watch Snowpiercer Season 2 Episode 2 next week to know what all things it has in store for you!

If you don’t have access to the TNT platform, you can still get a kick out of the American TV series. As there’s always an option of OTT platforms. To watch Snowpiercer Season 2 Episode 2 on Netflix, you will have to wait for a day longer. You can also watch the series on DirecTV, Amazon Prime as well as Amazon Prime Video. All you need is a pair subscription to watch the drama.

Snowpiercer Storyline: What is this show all about?

The TV series is a reboot of a popular Korean film that was released in 2013. The story is set in a gigantic train holding the survivors as the world faces a catastrophe. Due to some circumstances, the planet turns into a frozen land, leaving people in trouble and distress. The only survivors are left in a train that travels across the globe. Although the scenes don’t seem as realistic as they should be, the acting makes it a bit real and engaging. 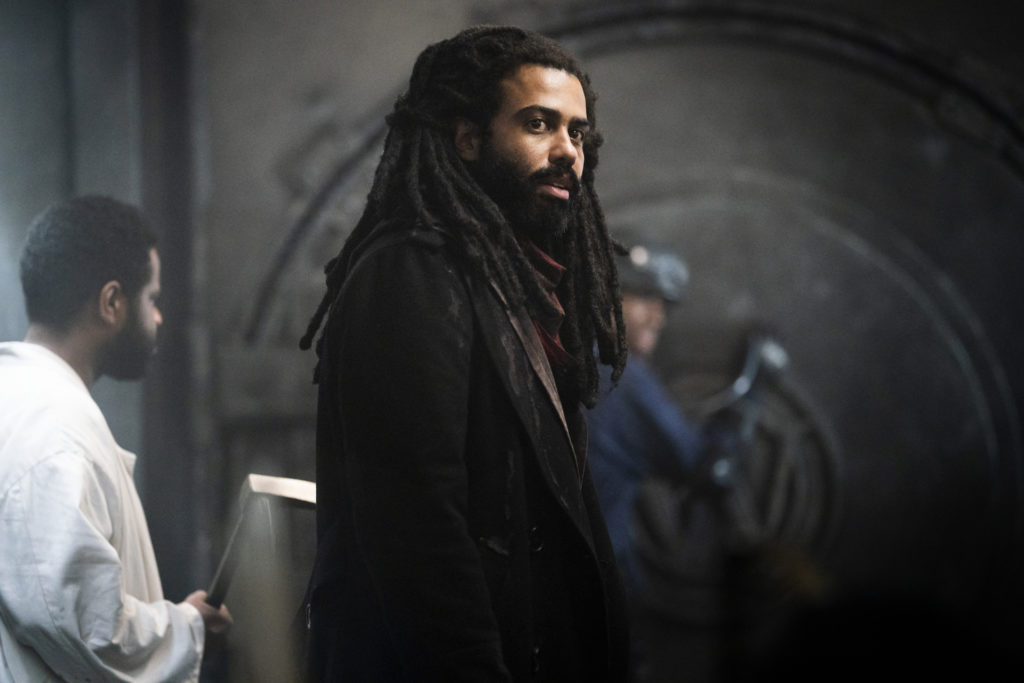 Snowpiercer follows the story of a post-apocalyptic world.

Although the makers went through a lot of trouble to begin the shooting work, they never gave up. Snowpiercer Season 2 was greenlit last year and looks more promising than the past season. The show highlights how people can go to lengths to survive amidst disastrous events and how brutal the world is. Definitely not meant for the sensitive ones, Snowpiercer follows a bold storyline.

If you couldn’t watch the previous episode, read the section to get the highlights of the last episode. The show began with the ordeal that Snowpiercer has been going through. Alexandra put some demands and compels Mr. Wilford to do as she says. After a series of events, Melanie is seen catching snow. Later, Mr. Wilford comes to know that Melanie is with Snowpiercer and gets into a conversation with her. However, he finds out that Melanie has lost control of Snowpiercer and that she is no more around. This indeed leaves him worried. And, Layton takes it upon himself to command the train. 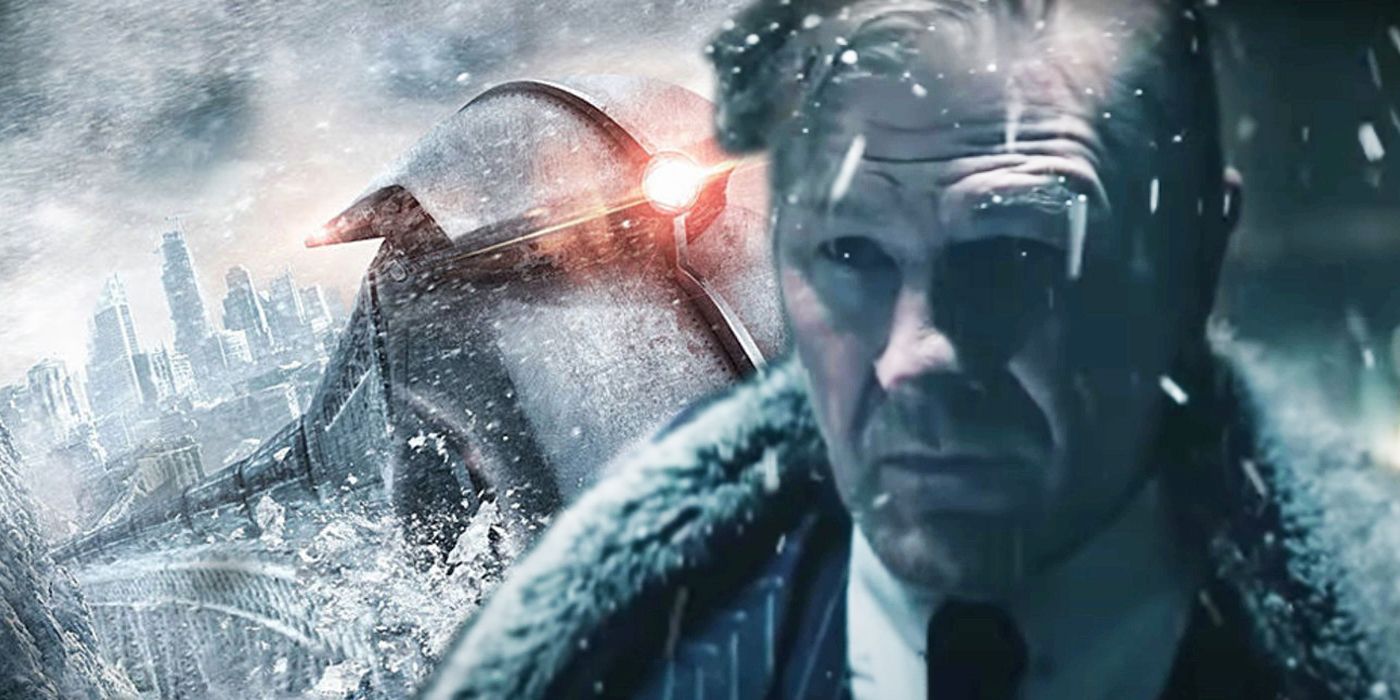 Layton has always been a hurdle in the oath of Mr. Wilford. His plans to hit Mr. Wilford fails as they confront a massive mutant-like structure. The episode also displayed that Mr. Wilford holds some amazing scientific reserves. Amidst all these events, Kevin is arrested. Many fans are hopeful that they might use him as a weapon to set Melania free. To know what turn the show takes next, don’t forget to watch Snowpiercer Season 2 Episode 2 for all the things it has to amuse you. And, know how the conjunction of the trains turn their lives around.