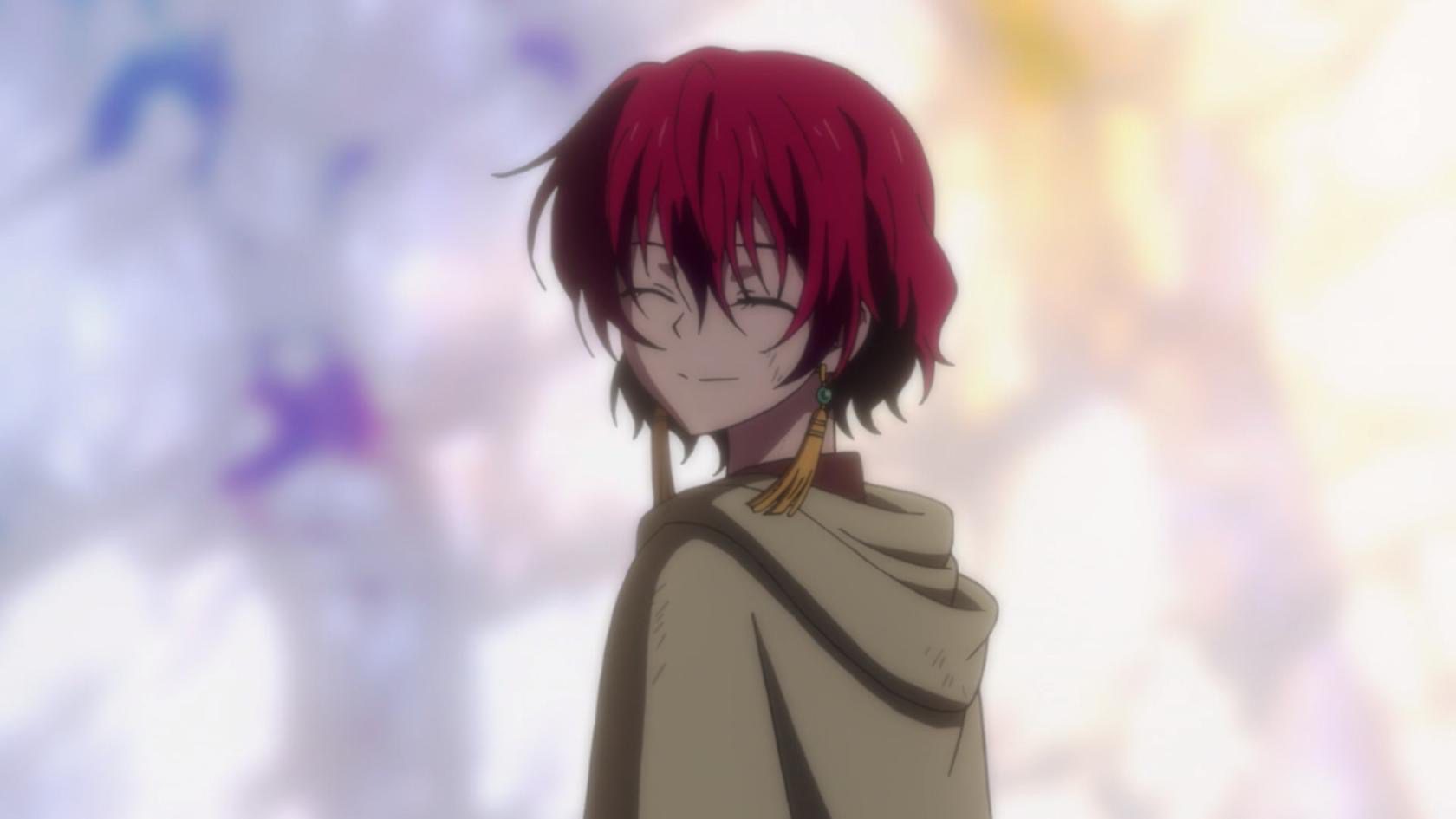 There are many anime series that exist on this planet, and It is certainly true that we all have different tastes in anime, and sometimes, we get a little pickier when choosing the right series to invest our time on. Sometimes it also happens that we choose some wrong anime totally different from our taste and end up getting disappointed, and this is the reason we certainly prefer to read reviews on the Internet.

Yona of the Dawn, also known as Akatsuki no Yona is one the anime, few people heard the name, but It is getting popular exponentially as more and more people invest their time in this one. The series is something we all can relate to because we have all gone through the hard faces in our lives in very unexpected moments, and our mind gets numb without any forward planning. So is it anime series for everybody? What’s our opinion on this? What are similar animes like this one? And finally, the correct streaming platform to watch the series? We will answer every single question in this article itself.

The kingdom of Yona or Yona of the dawn is one of the Japanese animated series based on the kingdom of Kouka, which is certainly blessed with a princess named Yona. Her beauty charms the whole environment and people around her. She grew up in the comfort of the palace, but her good days no longer remained with her. The situation of treason has started within the kingdom, and the situation gets severely worst. Yona has to flee from the palace in order to save herself. She began living in the forest and gradually decided to become strong to save her kingdom from enemies.

Yona of the dawn Review:

Yona of the Dawn is the type of anime that showcases how a girl who grew up under the palace with all the luxuries adapts herself to the tough situation and ultimately evolves as an amazing warrior. Even though she had no experience in battle and picking up swords, she learned everything from scratch and made herself the master of this category.

The anime series not just features heavy action sequences but also teaches us the moral values of life. The anime gets better season by season, and you will come to the point where you can’t resist yourself watching the anime series. The series will make you sit on the edge of your seat, and you will appreciate the characters apart from Yona as well.

If we talk about the characters, each character in the storyline felt very important in itself. You will feel that they are trying to put their own impact on the storyline and the bonds they make along the way is cherishable.

In terms of animation quality, you won’t be disappointed with any of the frames throughout the seasons as the quality is maintained in each episode without any quality downgrade. The soundtrack used in each and every episode of the series certainly impressed me and made me say, WOW! 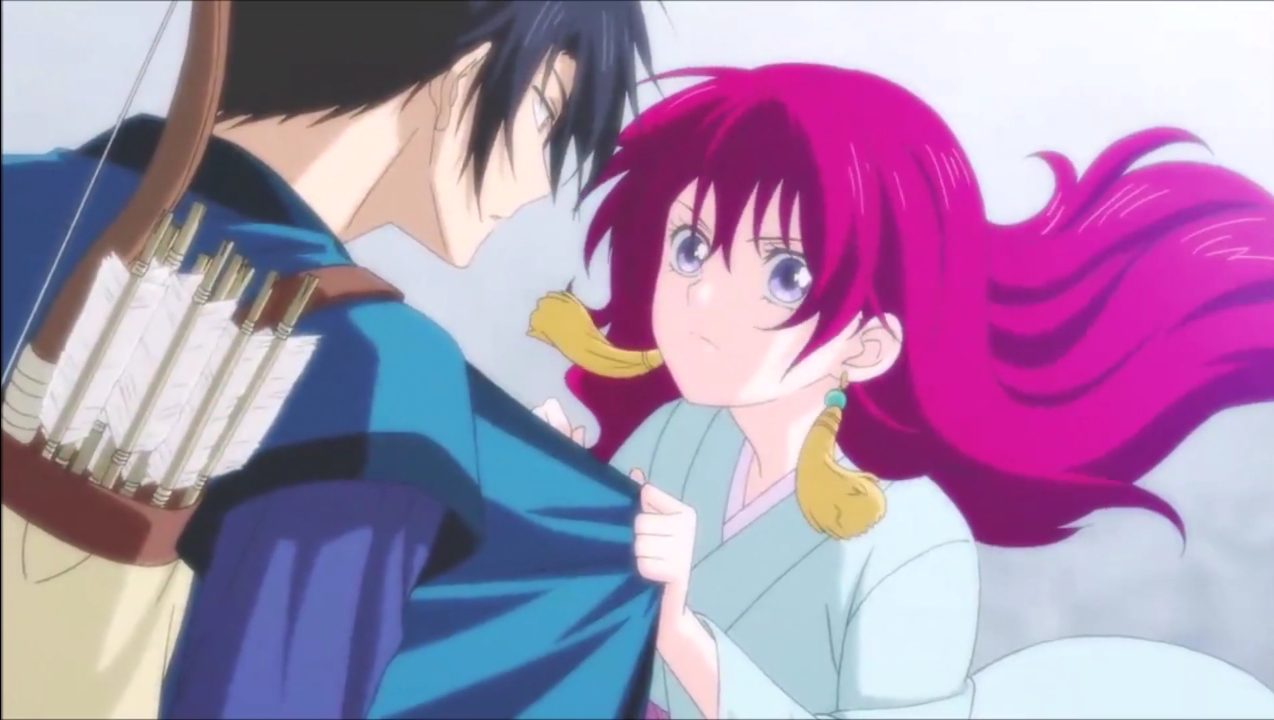 Conclusively, If you are looking for something zero to hero type anime series filled with emotions, actions, and great characters, Yona of the dawn is a must-watch anime for you. The only thing you need to keep in mind while watching is, that the series takes time to build up and you might feel the pacing is slower initially in the series but you need to have some patience and it gets good real soon.

Anime Similar To Yona of the dawn:

If you have already watched Yona of the dawn, you can watch Black Clover, Gate, To Your Eternity, Edens Zero, etc. All the mentioned animes have their own taste, but there are huge chances that you will love all of these. Some of the mentioned series follows the same principle as Yona of the dawn i.e. zero to hero, and you might get a familiar series again to enjoy. 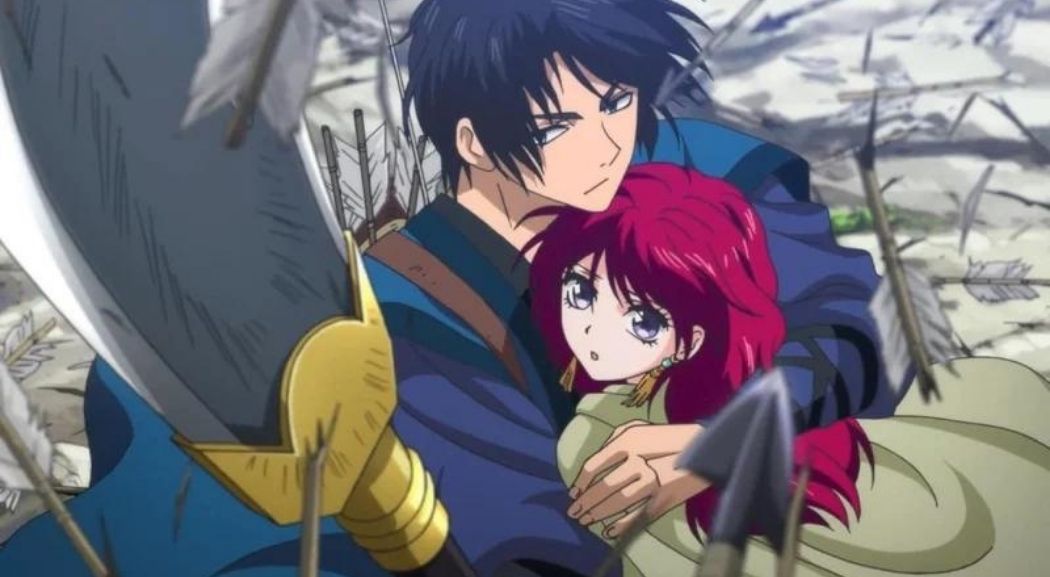 Where To Watch Yona of the dawn?

All the episodes of Yona of the dawn are available to stream on Crunchyroll. Crunchyroll allows you to buy anime merchandise at very effective prices as well. As Crunchyroll is the official streaming provider of thousands of other popular animes, you get access to all of those with just your single subscription. You also get access to a wide range of manga from Crunchyroll’s huge manga collection.