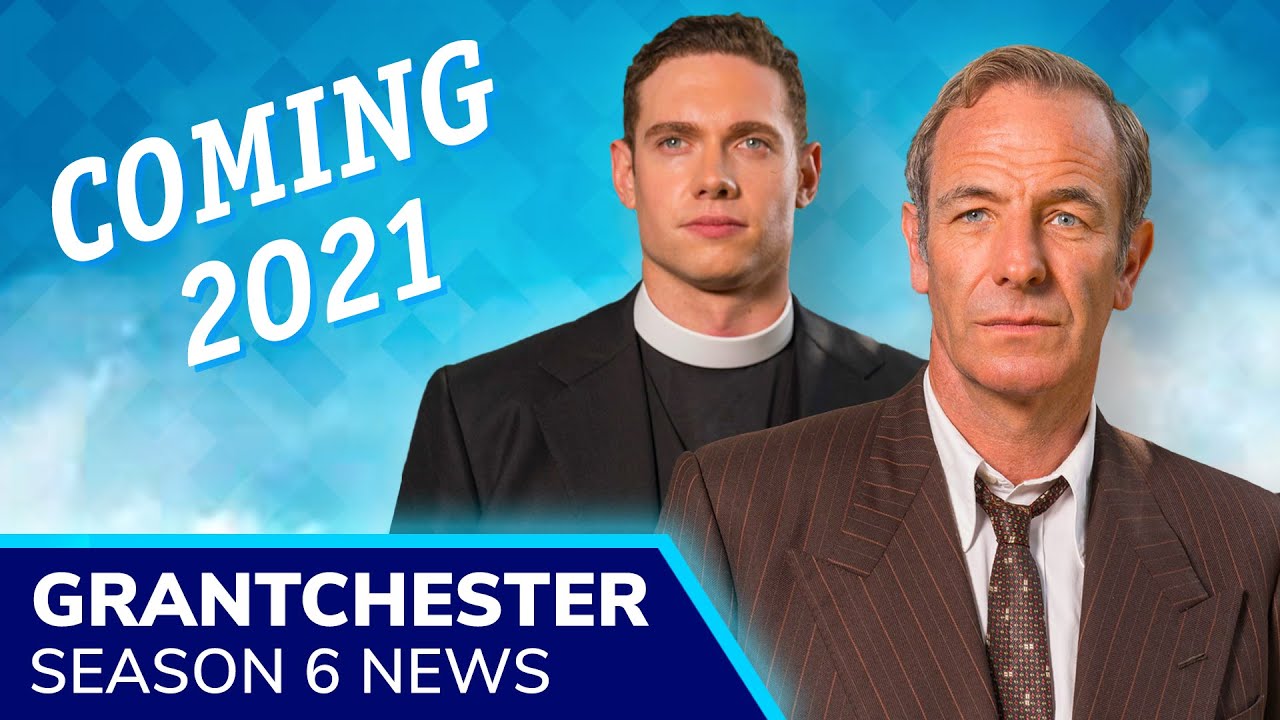 If you have landed on this page, then you might be a great fan of the British Drama Series based on an amazing Detective Inspector played by Robson Green. Yes, we are talking about the Grantchester TV series. In this article, we will be discussing Season 6 of the Grantchester British series, which is available on ITV and distributed by Endemol Shine UK. If you have missed any of the Grantchester series episodes, you can watch it on Amazon Prime video as well as on Voot, and both are subscription-based platforms.

The series has gained great respect and true fans from all around the globe. We will tell you all things you need to know about Grantchester Season 6, from its release date to its expected plot. We will also cover the expected cast that you all will see whenever Season 6 of Grantchester comes on various platforms, whether ITV or Amazon Prime Video. Read the full article to know every in-depth fact-based details about the upcoming Grantchester Season 6. 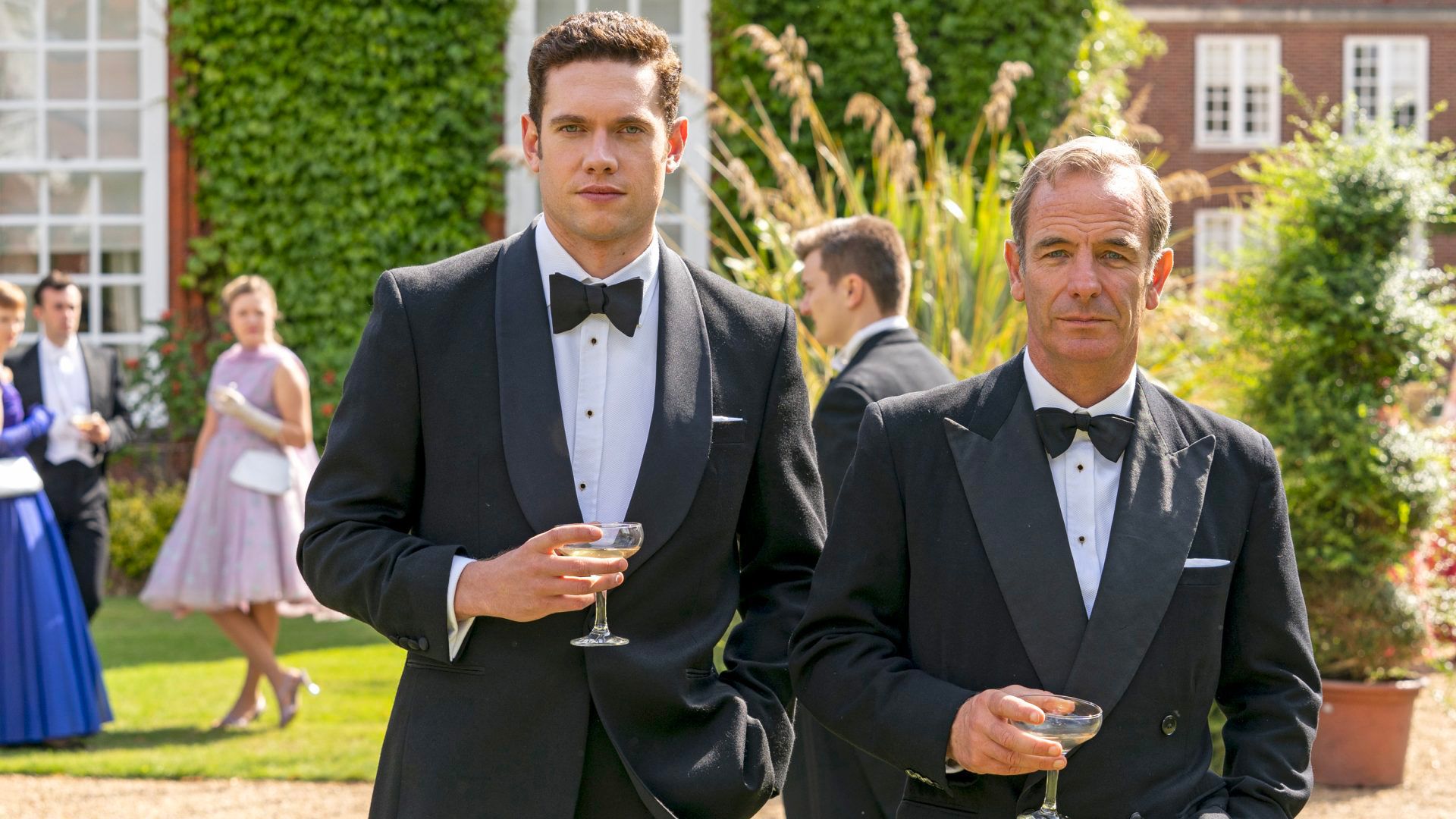 Grantchester Series Lead Cast: Both The Detectives Of This Series

Sit back tight, and you will see the crime drama with a detective angle very soon, which Season 6 of Grand Chester. The last Season 5 of Grantchester was officially released in the USA on 26 July 2019, and the series is due for an update. The good news is that the filming has begun in Cambridge for Season 6 of Granchester. The shooting was delayed due to a global pandemic due to obvious reasons, and now it is back on track, and the creators have again started the work with full excitement.

As of now, we can see that you will able to see Grantchester Season 6 in late 2021. You will probably get Season 6 of this crime thriller series in Quarter 3 or Quarter 4 of 2021. We know all the fans of this series are excited and curious about the sixth season of this series but don’t worry about the most important thing, the release date and the trailer for the sixth season. As soon as both these things are released, we will be the first to update you about that on this site. 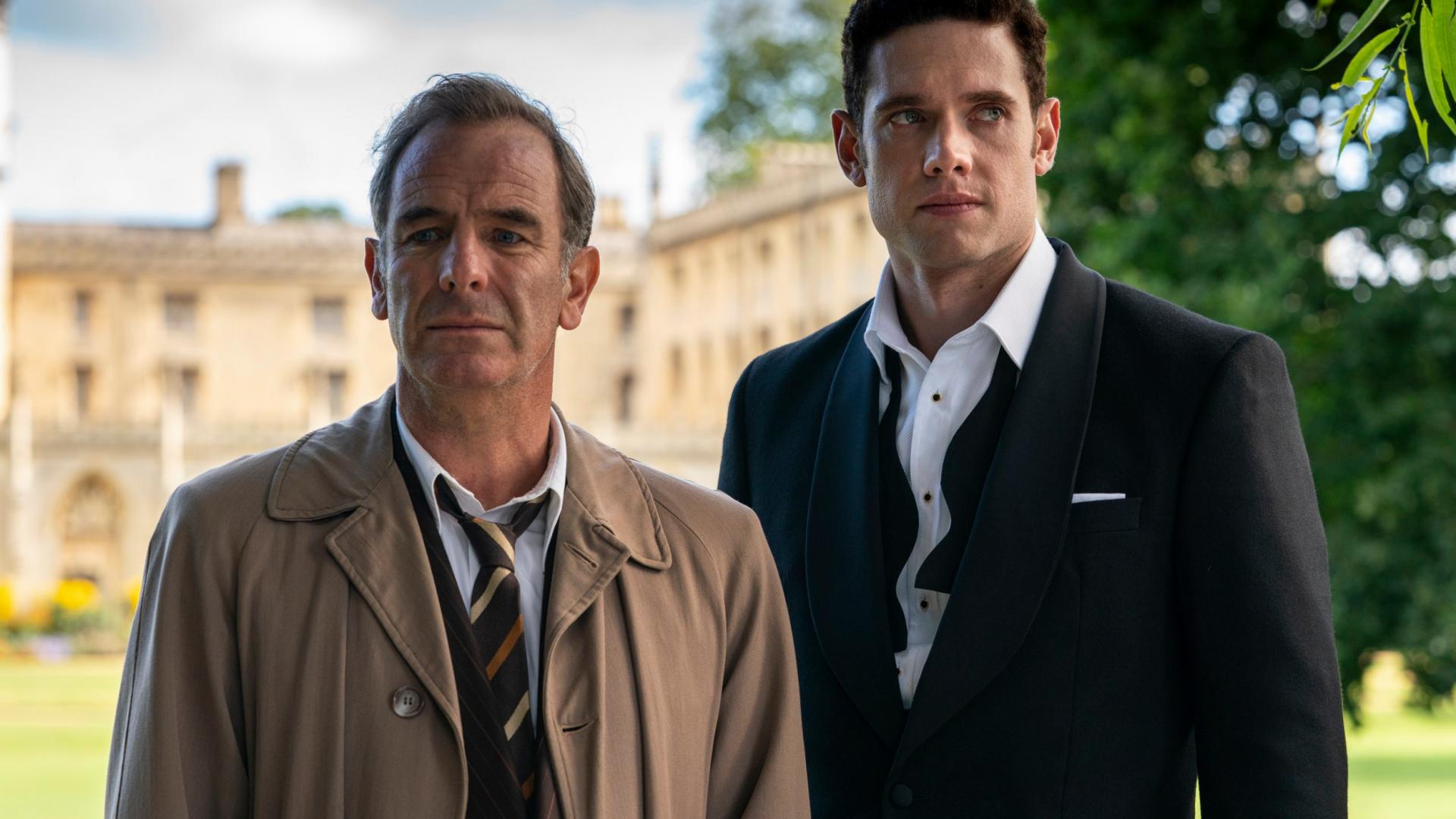 Grantchester Series Lead Cast: Both The Detectives Of This Series

All the fans of Grantchester know that this series is based on solving different cases of shocking deaths. Detective Inspector Geordie Keating handles the lead role from the very first Season. This has been continued for the other five Seasons, and we will expect the same in Season 6 of Grantchester also. In the first season, only the Detective was able to solve seven different shocking murder cases. Season 6 will be more thrilling and full of shocks and cliff angles for all the viewers.

In Season 6, there will be some unusual murders, and our beloved protagonist Detective Geordie Keating will solve all of them with his extraordinary mindset and intelligence. He will be shown even more intelligence and with more powers and a strong mindset, which will help him solve a lot of difficult cases. We would like to know what you think can happen in the sixth season of this series; what you like in the new season to happen, do share in the comments section with us. 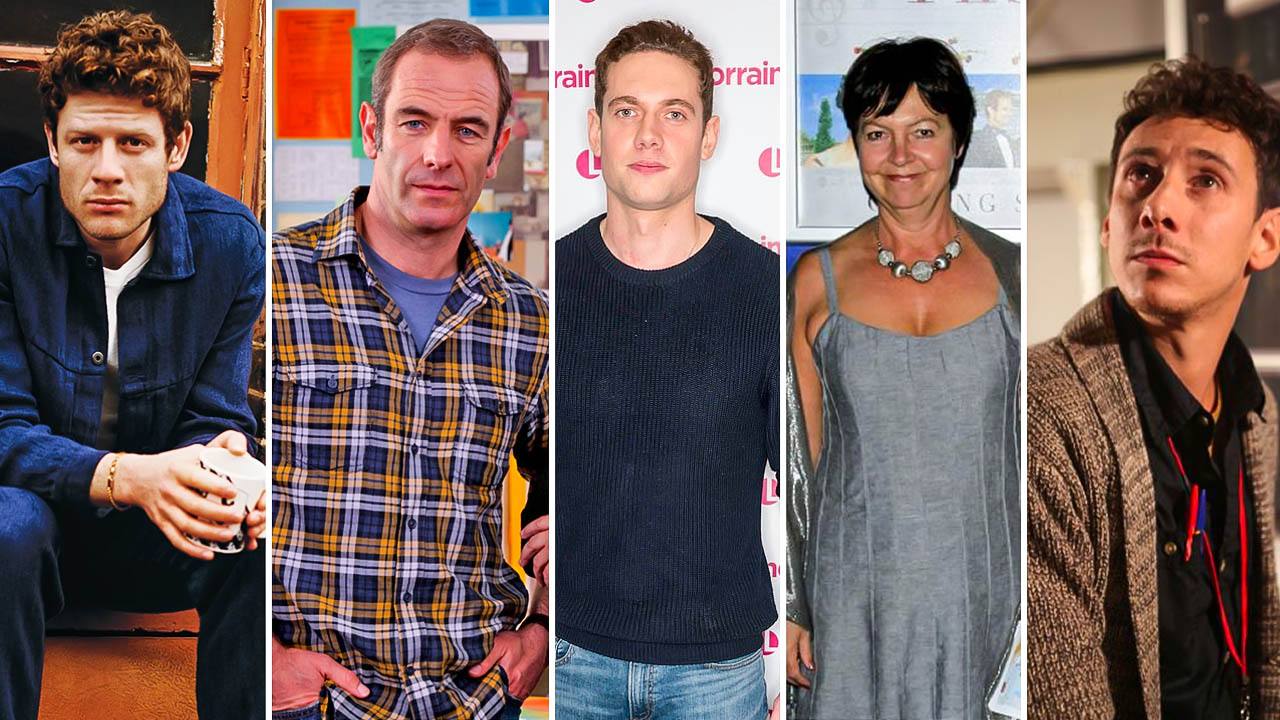 All The Current Lead Cast Of The ITV Series Grantchester 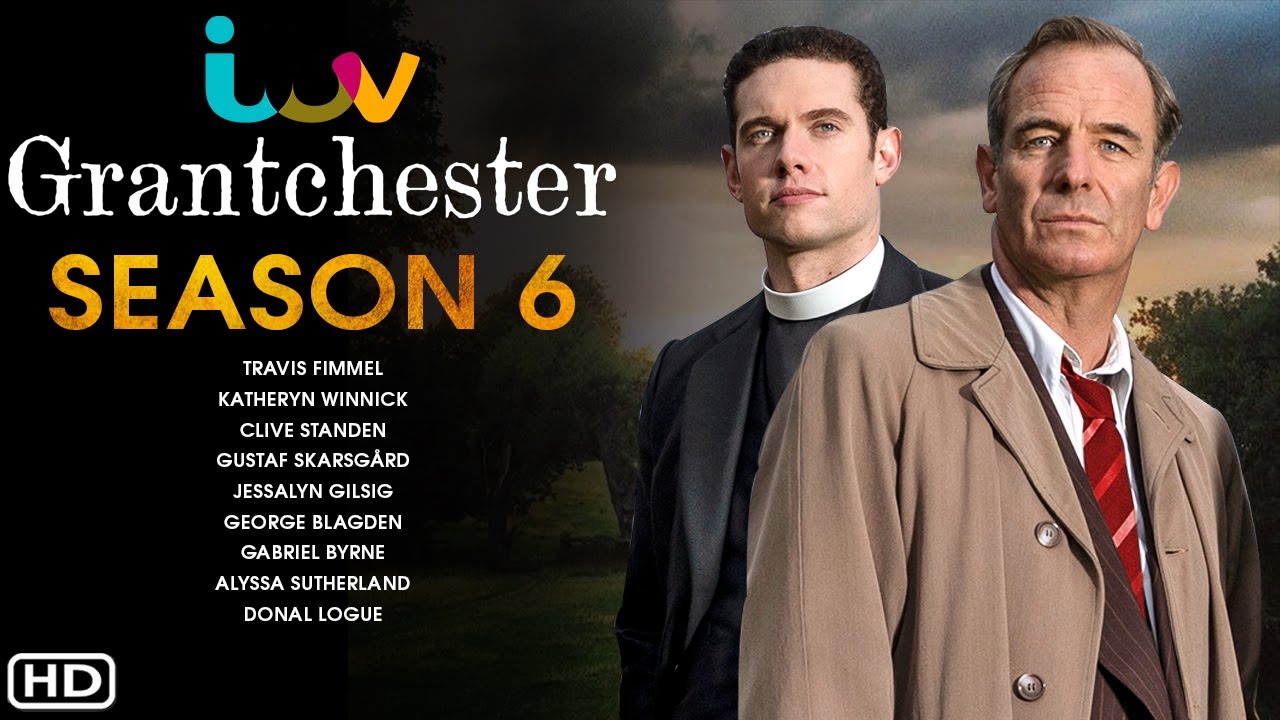 Daisy Coulam has created and developed this period drama series that is an adaptation of the famous crime novel series ‘The Grantchester Mysteries’ by the British author James Runcie. Diederick Santer is the executive producer of this series. This series is produced by Richard Cookson and Emma Kingsman-Lloyd in partnership and association with Lovely Day Films and Masterpiece co-production. Endemol Shine UK owns all the distribution rights of this series, and all five seasons are premiered on ITV.