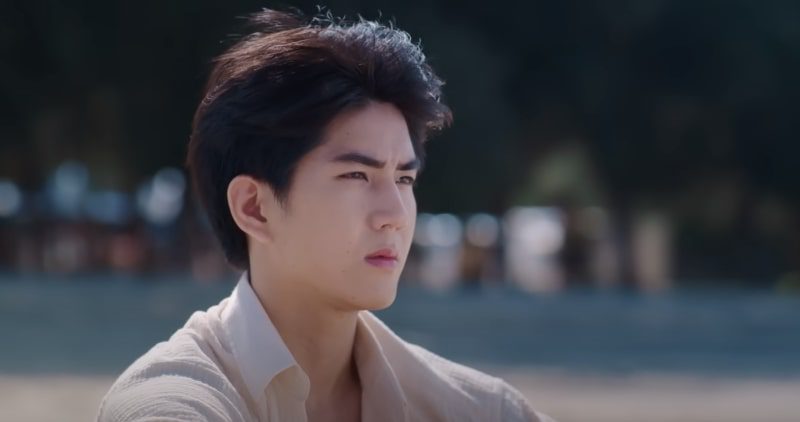 Fans have been excitedly waiting for the release of Vice Versa Episode 12 for a while now. After the excellent acting and intrigue in the previous episode, fans are heavily hyped for the grand finale. As one of Thailand’s exciting dramas steadily becoming a hit, Vice Versa is enjoying excellent popularity. Fans have been excitedly following the plot for 11 episodes with great dedication and interest.

This supernatural Thai BL has already set many hearts on fire with angst, romance, and intrigue. This story is about Talay and Puen journeying to return to their own universes and hopefully finding each other all over again. The series has received a good reception, but the production was praised only around the 11th episode when the production quality and acting pulled up to great heights.

Vice Versa began airing on 16 July 2022. The series is scheduled to end on 1 October 2022 with the last episode, Vice Versa Episode 12. The series ran for twelve episodes with a run time of 55 minutes each. The story follows the life of Talay and Penguin, who accidentally wake up in the bodies of Tess and Tun after an accident. This transports them into other people’s bodies in a different universe, and here they meet a nurse, Phuwadol.

The nurse lets them know they are each other’s trigger to enter another universe. They must finish a mission together, and that will help them find their way back home. However, they make new friends and fall in love with each other. The story follows whether they manage to complete their mission and go back or not. 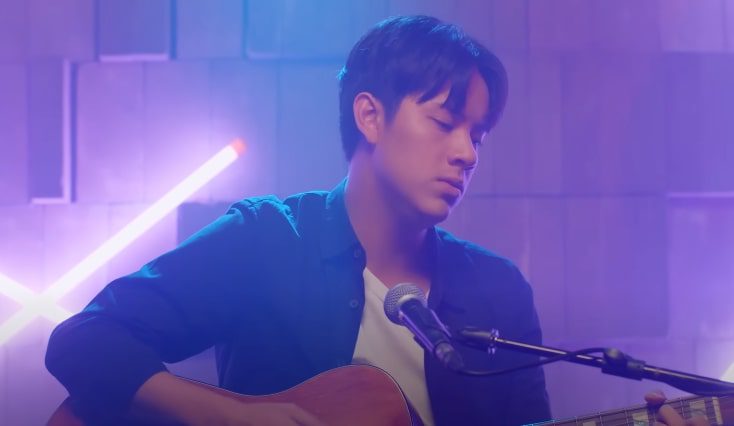 The last episode of Vice Versa, Vice Versa Episode 11, was released on 24 September 2022. From what we know, their quest was to find the key to the portal connecting each other’s worlds. And while the journey got them to be closer to each other and made new friends like Up, You, Kita, and Fuse, there is still a lack of information on whether they would ever meet each other in the real world. And what will happen to all this love between them? Will the universe separate them forever? Will they never meet each other again? Fans were impressed by the production quality in this episode, but they will have to watch to find out.

Fans see intense moments between the main characters and the depth of their love for each other. Although they have many speculations about what will happen, they are granted peace by visiting the two main characters in their scenes with each other filled with affection.

In the preview for Vice Versa Episode 12, we can see both the characters share kisses and cute moments with each other. However, there is one scene with one character with glasses crying their heart out. The story is going to end with the next episode, Episode 12, the grand finale. Fans are excited to have many of their questions answered. Will Talay and Puen meet again in their own world? Will their love bring them together again? These questions will all be answered after the release of the next episode. 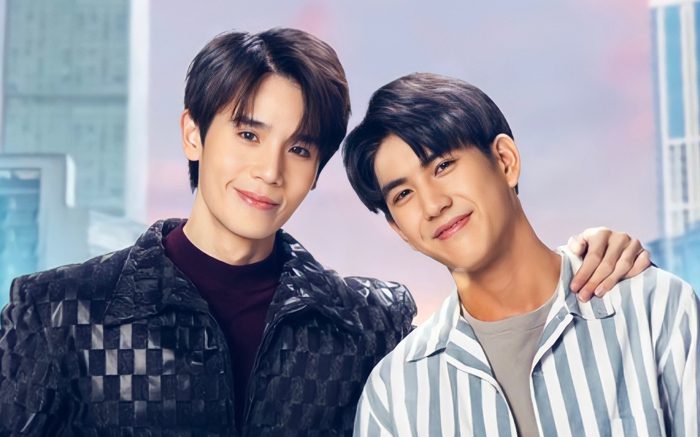 Vice Versa Episode 12: How to Watch

The episode will be released on Saturday at 8.30 PM in Thailand. That would be 7:00 PM in India, 11.30 PM in Korea, and 9.30 AM in Eastern Standard Time. The show will be available to stream on GMMTV’s Official YouTube Page soon.