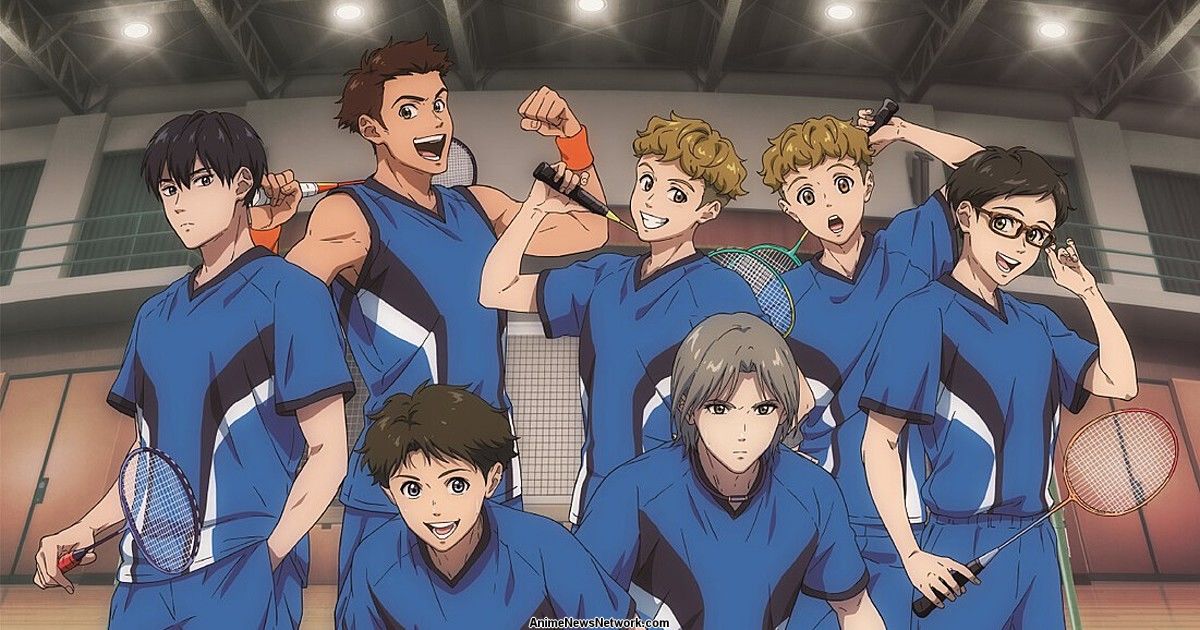 Asami Koseki’s Love All Play is a Japanese badminton book series. Poplar Publishing released four volumes under the Poplar Bunko Pureful name between May 2011 and March 2014. On August 7, 2021, a television anime series was announced. The show is directed by Hiroshi Takeuchi, drawn by Nippon Animation and OLM, with Riko Kaneda creating the characters, Yuki Hayashi managing the music, and composed by Tomoko Konparu. Since April of that year, a manga adaptation with art by Dam Miyata has been serialized online on Shueisha’s Tonari no Young Jump manga website.

The plot is centered on Ryou Mizushima and his buddies, who join the badminton club on a whim in junior high. Ryou enjoys badminton and works hard to develop his abilities till he qualifies for the prefectural competition. He does not contemplate attending a high school with a great badminton team since he lacks a coach who can bring out his best potential. Instead, he intends to attend a nearby high school and play badminton for enjoyment.

When the badminton coach from Yokohama Minato High School scouts Ryou, his attitude shifts. The school not only boasts one of the best badminton squads in the area, but it also features Kento Yusa, a player Ryou respects. Ryou ultimately agrees to attend with his sister’s encouragement, despite his initial reluctance. He starts to gain experience under the right coaching from a coach with a strong desire to one day surpass Yusa. 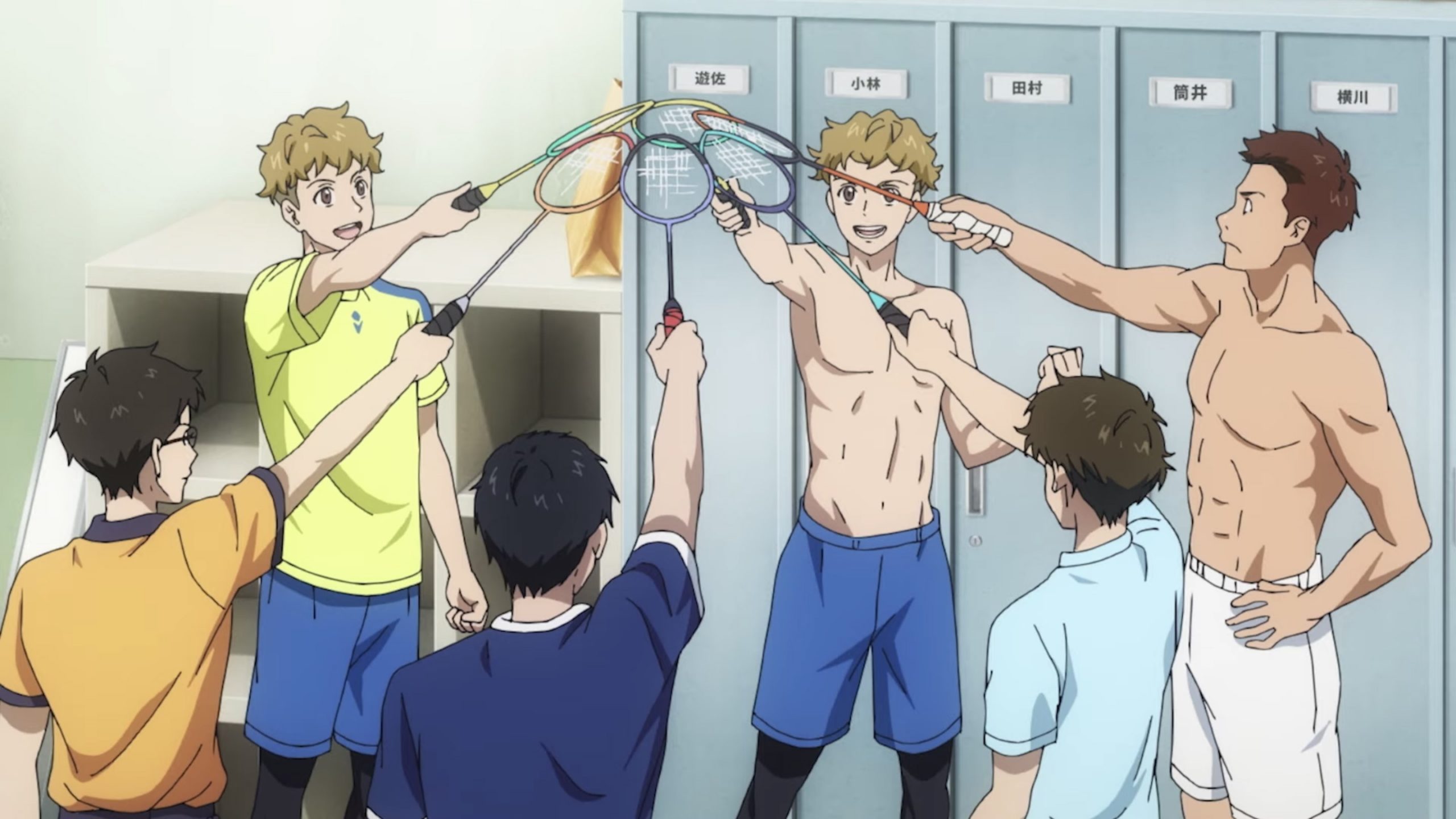 An Overview Of The Previous Episodes

Ryo was frightened. The Inter-High was approaching in exactly one month. He wouldn’t be able to defeat Yusa until he had the item he needed. But he lost track of his surroundings in his despair. He’s upsetting his squad, but he didn’t have time to be concerned about them. Hana, the manager, unable to overlook Ryo’s selfish conduct, mustered the confidence to offer him some direct counsel, but Ryo remains unreceptive. When Ebihara intervenes, Ryo is expelled from practice.

The start of the summer break had come. The badminton team travels to Okinawa, where the Inter-High is taking place. The third-years reflect on the activities building up to this moment as they go by plane, including Yusa’s first practice at Yokohama Minato. Misaki, according to hearsay, moved to a high school outside the prefecture to avoid Yusa. When their jet landed in Naha, Yusa bumped into an unexpected person: Misaki Shogo himself.

Finally, the inter-high has started. Yokohama Minato progresses to the semifinals by making steady progress. Ryo almost crumbles under strain, but with the support of his friends, he recovers. The semifinals will then start. Hirayama is their rival. To help him overcome his previous trauma, Misaki is anxious to play against Yusatoot, but he is instead paired with Ryo. Misaki is resolute and passionate, and Ryo confronts them head-on with all his heart and soul. 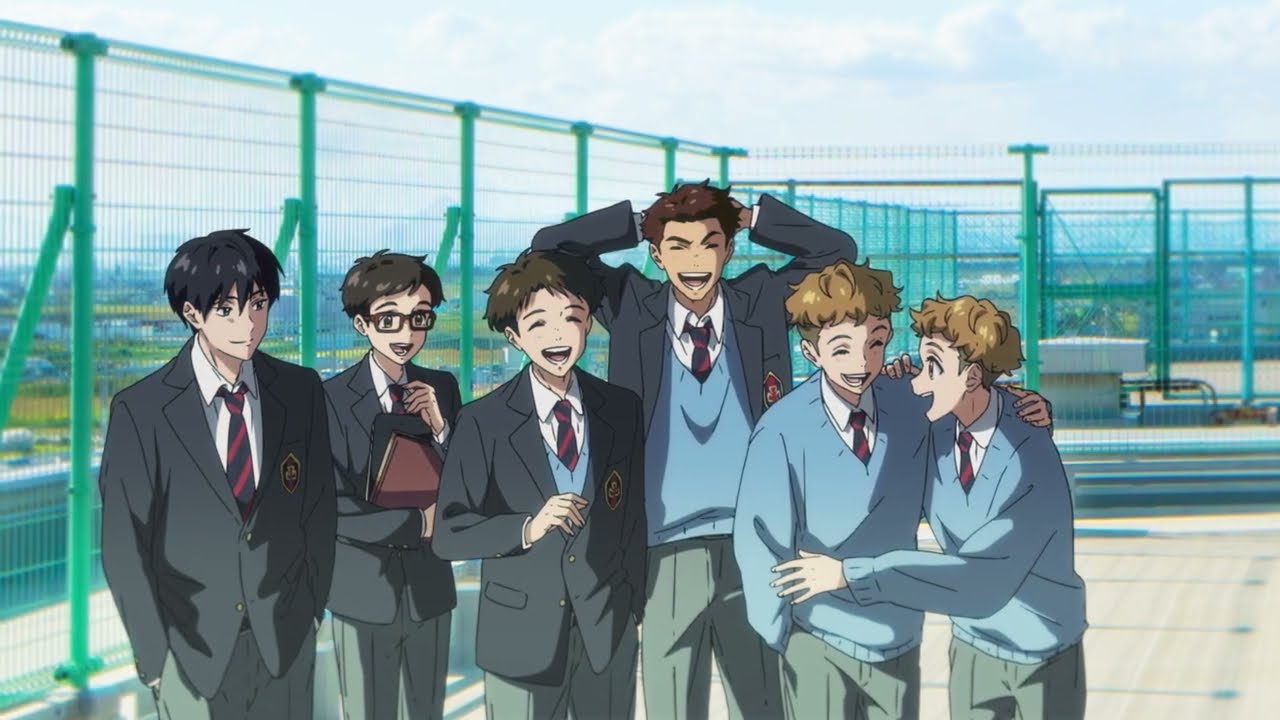 Love All Play season 11 episode 23 will be released tomorrow, September 17, 2022. The episode’s name is Favourable Wind.

Love All Play Season 1 Episode 23: How To Watch

It will be aired on YTV, Japan, at 5:30 pm JST. The series is in the Japanese language, and each episode is 24 minutes long. Season 1 consists of a total of 25 episodes. In the series, Ryou Mizushima enrolls in junior high and enthusiastically joins the badminton club.

Despite the lack of a competent coach at the club, Mizushima developed his talents via his physical strength by the time he competed in the prefectural competition. Ebihara, the badminton coach of Yokohama Minato High School, approaches him afterward.

Mizushima is hesitant to enroll at such a prominent institution since she is shy and indecisive. But after receiving great encouragement from his older sister Rika, he chooses to travel to Yokohama Minato. Mizushima will obtain the experience he’s needed up until now and aspires to win the inter-high tournament now that he’s been bestowed with a coach and eccentric colleagues.