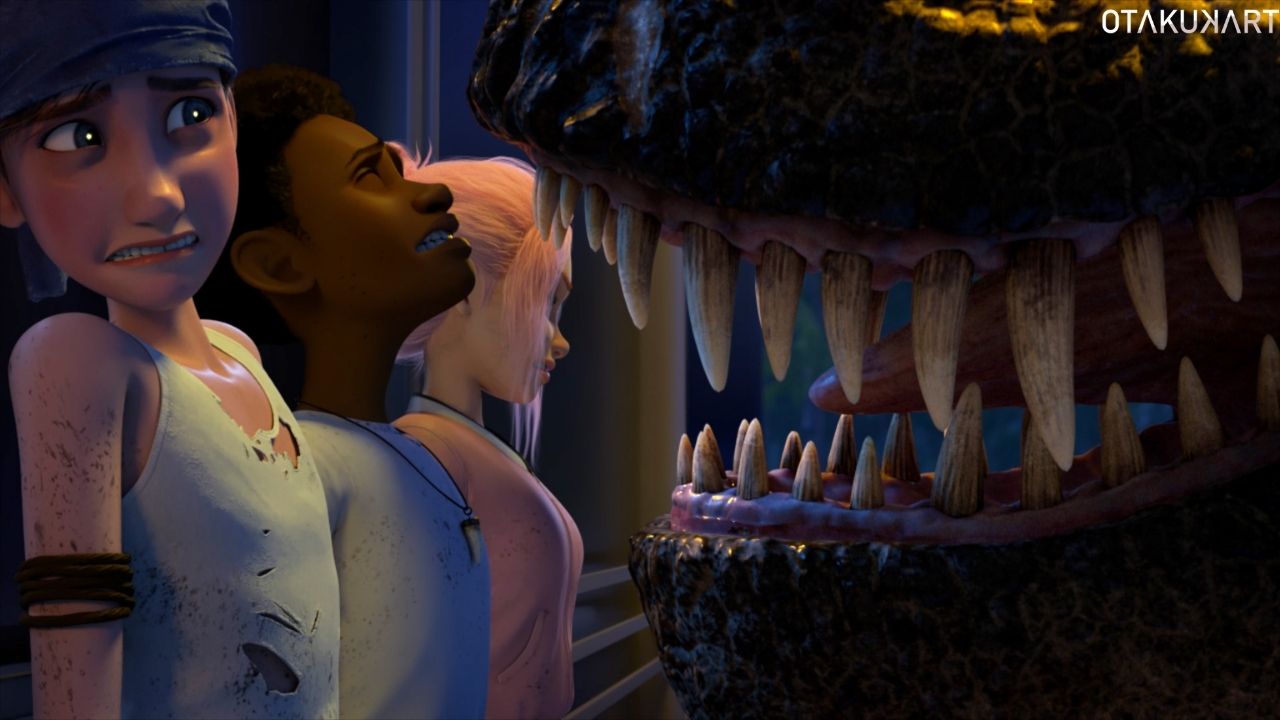 Zack Stentz created the animated science fiction series Jurassic World: Camp Cretaceous for television. The first spin-off series since Jurassic World debuted in theatres in 2015 is called Camp Cretaceous, and it is set in the Jurassic World movie universe. The Netflix series, which has won the 48th Annie Award for Outstanding Achievement in Animated Effects, is hugely successful in its own right. 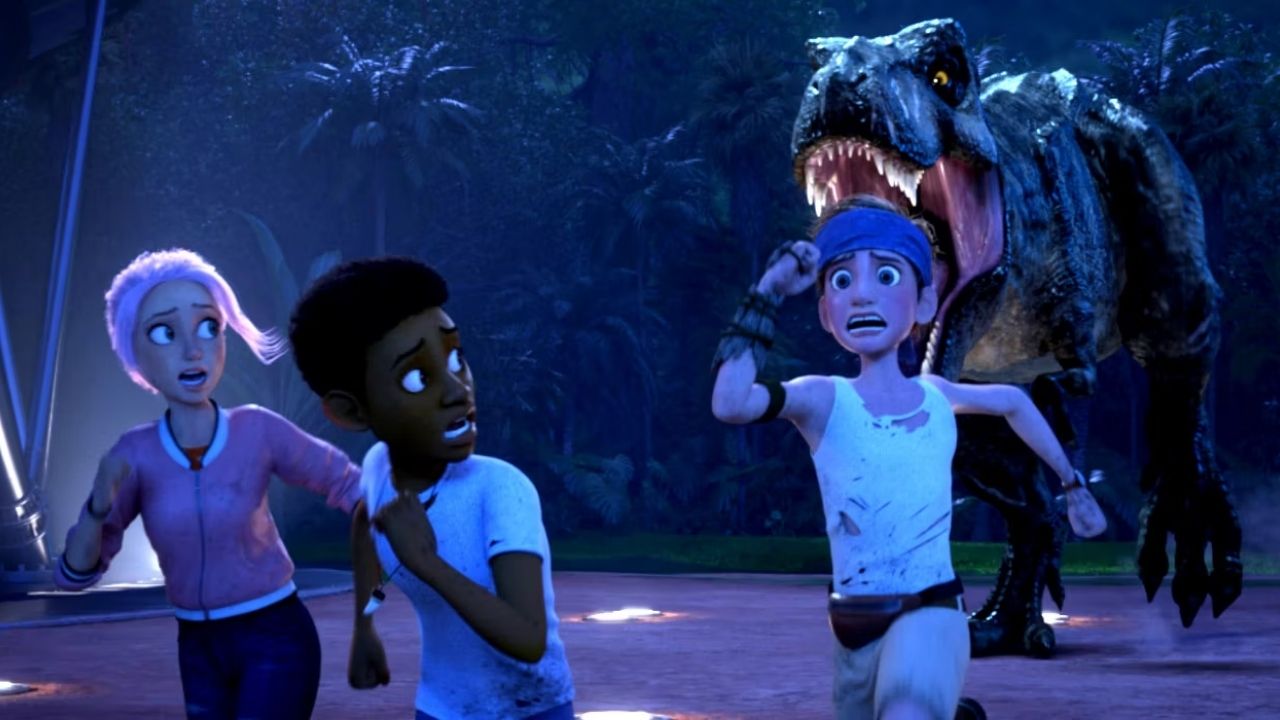 The narrative of six teenagers is followed in Jurassic World: Camp Cretaceous. On Isla Nublar, a cutting-edge adventure camp had invited Darius (Paul-Mikél Williams), Brooklynn (Jenna Ortega), Kenji (Ryan Potter), and Yasmina (Kausar Mohammed), Ben (Sean Giambrone), and Sammy (Raini Rodriguez). When the dinosaurs escape from captivity, they will need to work together to live. The campers are left stranded when dinosaurs wreak havoc on the island. If they want to survive without being able to communicate with the outside world, they will need to move from strangers to friends to family.

Season 4 of Jurassic World: Camp Cretaceous ended in suspense, and season 5 will most likely pick up where season 4 left off. We don’t yet know the entire plot, but certain plot points can help us predict what might happen.

Kenji and his father

Throughout the series, it has been established that Kenji’s father is a very busy man who has been absent for the majority of Kenji’s childhood. That doesn’t mean Kenji won’t have a difficult time picking a side in the season 5 conflict. As a result, we may learn more about Mr. Kon and his intentions during this season. The arrival of Kenji’s father, Mr. Kon, restores hope for the campers’ rescue. Kenji has proven to be the best person, bold, and devoted friend to the other campers. But fighting against his own father will test Kenji’s resolve to the breaking point. 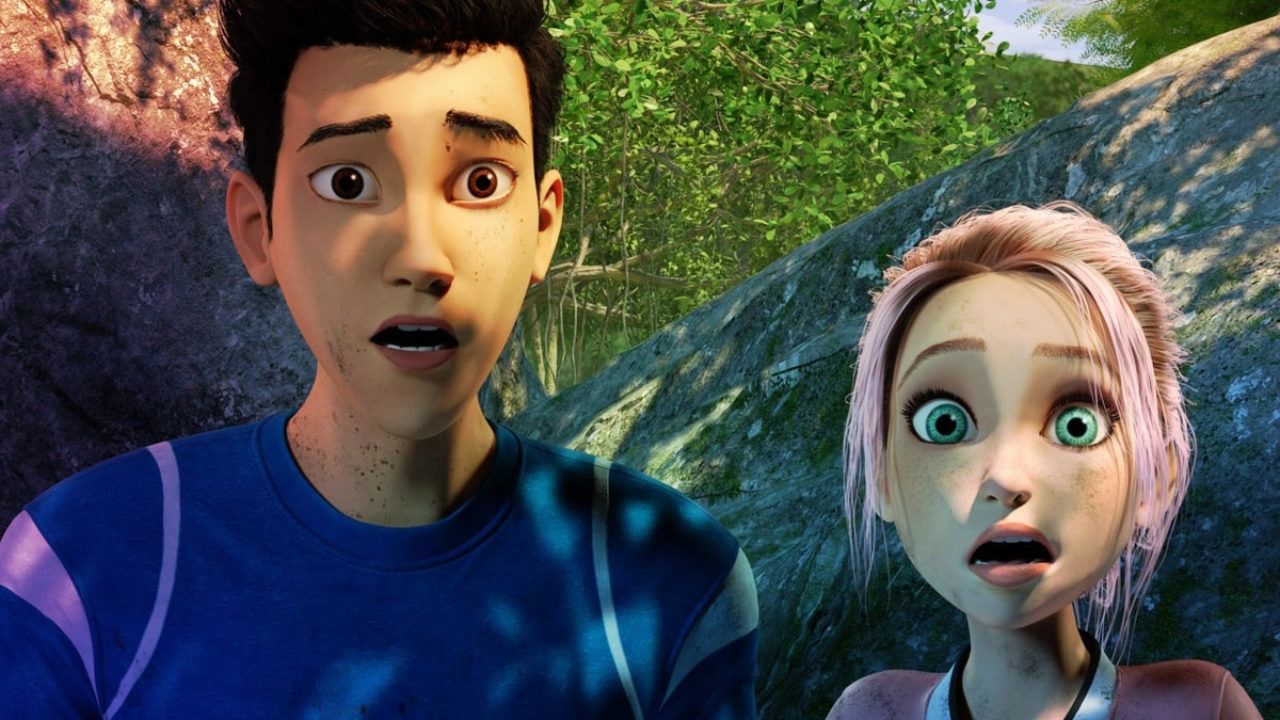 When the dinosaurs escape from their enclosures, the campers are left stranded and forced to trek across the island in the hopes of finding a way out and escaping alive.

They eventually figured out how to get out of Jurassic World. They decided to sail in the company of Scorpios Rex, a new hybrid dinosaur. Dr. Henry Wu has also returned to Jurassic World to collect his research. The group reunites and departs for Costa Rica, but a schism forms between Darius and Kenji over the latter’s refusal to hand over the laptop. A door on the boat rattles, revealing the presence of a creature.

Will Brandon and Darius Meet?

Season 5 could also reveal whether or not brothers Brandon and Darius finally meet. Darius acquired Kash’s phone and called his older brother Brandon. Darius, on the other hand, was only able to say hello before Kash hung up the phone.

What about the Dinosaurs?

The fate of the dinosaurs on the island will be the most important question answered this season. Mantah Corp now has access to dinosaur DNA and is funding research into creating more aggressive dinosaurs that can be controlled and manipulated, as revealed in Season 4.

On July 21, 2022, Jurassic World: Camp Cretaceous Season 5 will be premiered. The fifth season’s episode count has not yet been determined. Netflix adds new content at 3:00 a.m. ET / 12:00 a.m. PT. The streamer has also released the animated series trailer. It’s appropriate that the premiere of the new season occurs just over a month after Jurassic World: Dominion hits theatres.

However, this was all about Jurassic World: Camp Cretaceous Season 5. For more updates ahead, stay tuned. Keep streaming!!

Also Read: Panty & Stocking With Garterbelt Season 2 Release Date: What is it About?