The TLC reality show 1000 lb Sisters Season 3 comes back heavy —pun intended. This season comes back with the Slaton Sisters, Tammy, and Amy facing their woes as their weight drags them into spirals of health issues. Firstly, Amy was the one who made it weight loss surgery after managing to lose the body weight necessary for a safe procedure. But that was in season one. First, her sister gained weight, and that set her back a long way. Secondly, Tammy contracted COVID while in a relationship with her boyfriend. On the other hand, Amy was just trying to keep things together after getting pregnant right after she had a surgical procedure to lose weight, a significant risk! So if that’s a lot of info, stay tuned because things get even more complex with this reality show.

1000 lb Sisters is a hit TLC reality show which chronicles the life of two morbidly obese women in the United States. The two struggle with their weight and how they cope with getting rid of it. Tammy and Amy Slaton are frequently hilarious and frequently cringe-worthy. And that’s their hook potential. That’s what makes people watch their show. Far from glorifying unhealthy lifestyles, their show reminds us of the dangers of uncontrolled eating and their disastrous consequences.

1000 lb Sisters will release sometime in the winter of 2021 or in the first Q of 2022. Furthermore, network TLC confirmed the renewal for a third season in early March 2021. Secondly, photography isn’t on its way, nor are there any reports of its beginning. Still, season 2 aired from December 2020 to March 2021. So we could expect something similar, despite the COVID-19 delays. Moreover, Tammy Slaton was recovering from the disease and refused to photograph the show wearing a facemask.

In that sense, producers must find places that let them shoot the show’s photography; Tammy confirmed in her social media accounts that season 3 would happen, but she won’t wear a facemask for the show. Instead, she would wear it for treatments. But not for the show. Since all production crews must adhere to strict guidelines and protocols to protect them against the disease, it might take them a while to get everything together for the entire production of 1000 lb sisters to get in order. 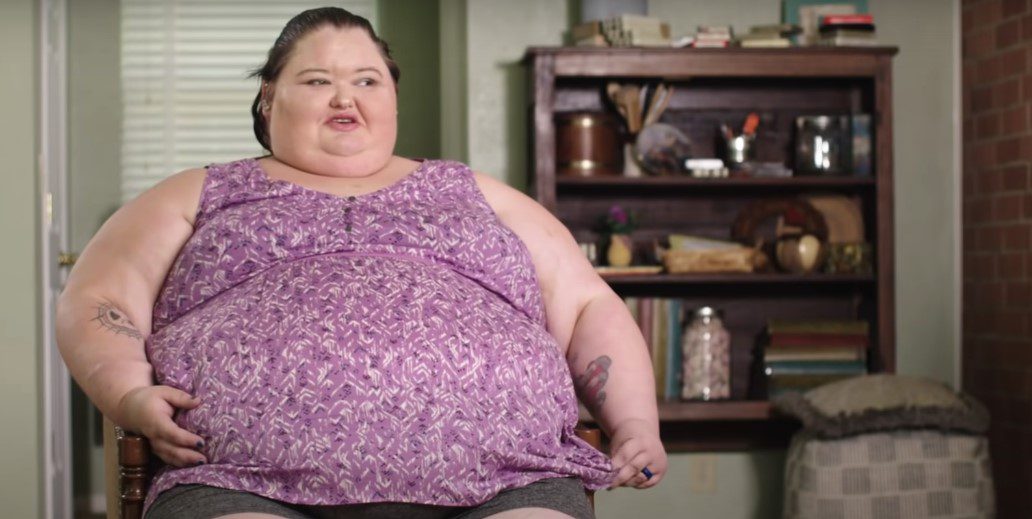 Viewers may probably anticipate Amy and Tammy to return, as well as Amy’s son, Gage. Amy’s husband, Michael; the kids’ brother, Chris; and their weight reduction specialist, Dr. Proctor, are all expected to return. It remains to be seen how the sisters get along when their travels lead them to various locations. Tammy requested a sabbatical after Season 2, so it’s unclear if her lover Jerry will appear in Season 3.

The program finished first in its time slot among Women 25-54, 18-49, and 18-34. It has obviously struck a nerve and is sure to be a significant earner for TLC. Chances are, the cabler is just as anxious to re-air the program as the viewers are to see it. Will the girls make new friends or enemies? Will their weight reduction journey bring them new highs and lows? In their romantic relationships? And how will all of these variables interact when the ladies make the last push towards their health goals? Everything is up in the air. 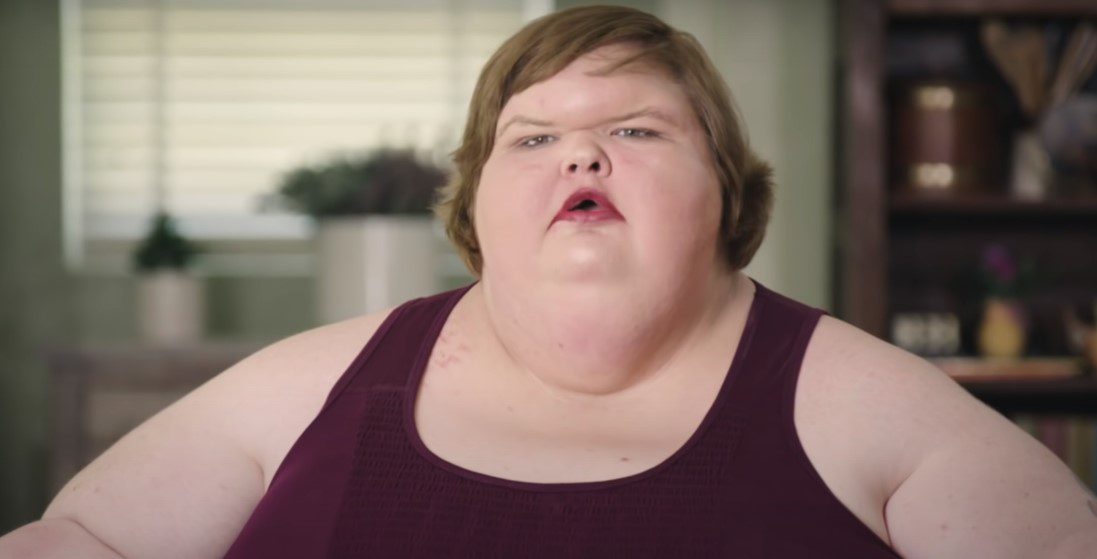 Tammy struggled to lose weight during Season 2 of the program. She sensibly put weight reduction on pause after contracting COVID-19 to recuperate. During the season, her last weigh-in with her doctor showed that she had gained weight. She said on the program, “I just wasn’t doing what needed to be done. I mean, I try to eat better some days and then wonder, ‘What the heck is the point?'” “You could’ve blamed [that] you couldn’t get out of bed, you could’ve blamed that you had COVID, and you could’ve blamed that you were in the hospital, and you didn’t,” her doctor replied. “And, believe it or not, it is a step ahead from where you were before. So you simply made progress even though your weight increased.” While Tammy’s weight hasn’t decreased, she has made strides. She has failed to achieve the required weight for her operation.