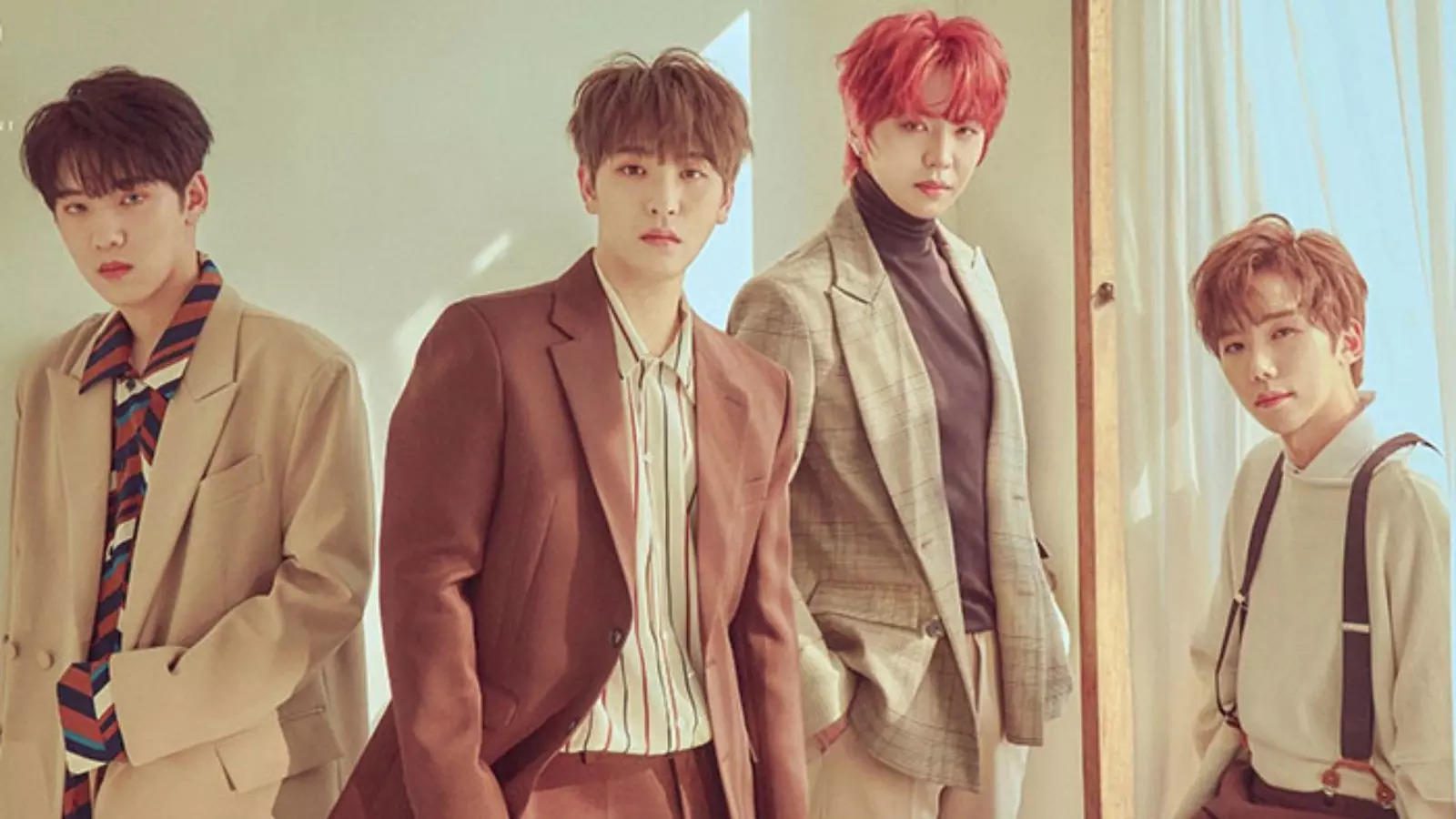 Another Kpop group is falling apart. The Kpop boy group – 100%- announced disbandment after making its Debut in 2012 with seven members- Sanghoon, Changbum, Rockhyun, Jonghwan, Chanyong, Hyukjin, and Minwoo. Unfortunately, Minwoo- the leader and main vocalist of 100% – died in 2018. After recovering from Minwoo’s death, 100% continued to make music. However, things are finally coming to an end. TOP Media and 100% shared the news of disbandment. Also, the label and boy group shared a message for their fans.

On September 23, TOP media and 100% of members shared statements on the group’s social media accounts. They briefly informed the reason behind their disbandment and also shared a beautiful message for their fans.

As of 2021, the group consists of four members – Rockhyun, Chanyong, Hyukjin, and Jonghwan. Earlier, the other two members- Chnagbum and Sanghoon- left the group for personal reasons. And since then, the four are releasing music as 100%.

The fans of the boy group are indeed sad right now as 100% have garnered fans from both Korea and Japan. Since their Debut in 2012, 100% was praised because of their vocals and online performances.

The 100% members wrote a message together, as they said that this is their last farewell as 100%. The quartet mentioned how it’s hard for them to leave a place where they stayed for so long, but now, it’s finally time. The message explained how the nine years they spent together were the most valuable for them. Further, they thanked PERFECTION (fandom) for always supporting them even when they were lacking. They told the fans that their twenties were fun because they spent time with them. Moreover, they wished to see the fans healthy as they promised to soon present a new version of them.

Once again, they thanked PERFECTION for their happy youth days, and they were the reason why the group was healthy and positive. In the end, they signed out by saying,

“Thank you for loving 100% until now. We will soon greet you with a different image.

See the official statement posted by 100%

100% made their Debut with their Debut single, “We, 100%,” which was released on September 18. Later, the group released four tracks, including “Bad Boy,” which led to their success and rising popularity. In 2014, Minwoo enlisted in the Military, but the rest continued to make music. Changdum left the group in 2016 when Minwoo got discharged.

However, before Minwoo bid goodbye, he made Japanese Debut as a 100% member with “How To Cry.” The single opened gates for 100% in the Japanese Market. But, 2017 was a sad year as Minwoo died due to cardiac arrest, and the group was left with four members.  100% continued to go on tours, release music in Korean and Japanese, and were soon some of the most-listened Korean boy groups in South Korea.

The company began with thanking fans of the 100%. The statement then explained the reason behind the disbandment of their Kpop boy group- 100%. TOP Media wrote that the contract of the remaining four members of 100% is coming to an end on October 9, 2021. Hence, once the contract offer expires, the group will disband. Moreover, they shared that they took the decision after a deep conversation with the members.

TOP Media explained that after debuting in September 2012, 100% boy group members received love from people in Korea and Japan for nine years. They thanked the members for working at Top Media, and the company will always cheer on them in the future.

In the end, they requested fans to support Rockhyun, Jonghwan, Chanyong, and Hyukjin in their upcoming new chapters in life. 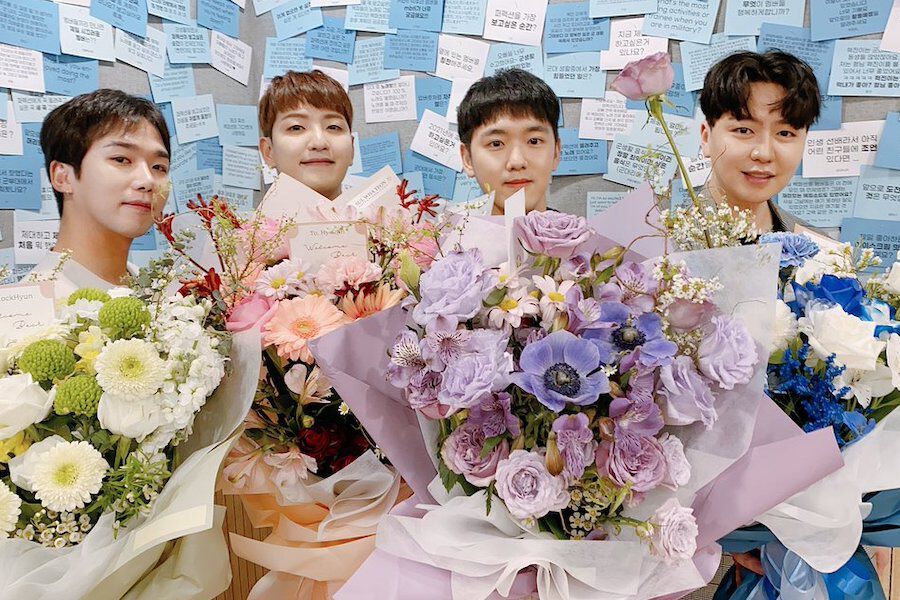 100% gave their fans their 5th mini-album, RE: tro, in 2019, as they promoted the comeback in Korea. Later, in June, it was announced that all the members would be enlisting in the Military in the second half of the year. Hence, the group was on hiatus for two years. In 2021, 100% will end their contracts with Top Media and disband the boy group, 100%.