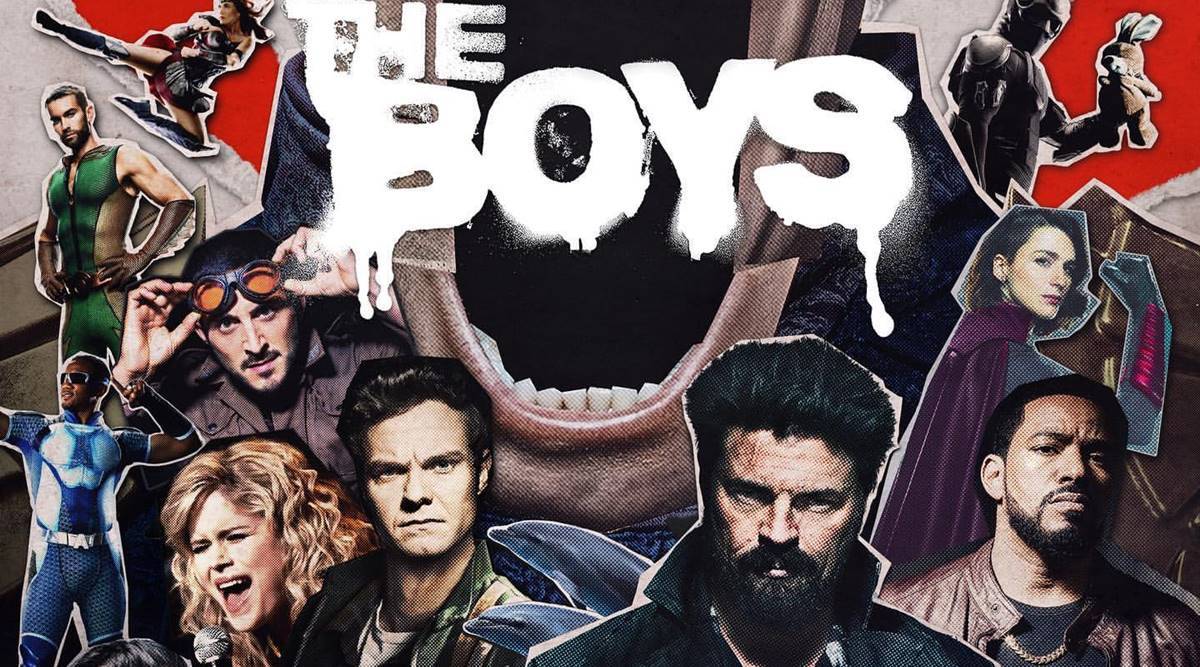 The Boys is a superhero television web series developed from a comic with the same name scripted by Garth Ennis and Darick Robertson published by DC Comics. The  Boys have two seasons where the first season was released on July 26, 2019, and the second season on September 4, 2020. The third season was undergoing the process of shooting and expected soon. The series is being streamed on Amazon Prime.

The Boys features a crew with superpowers that are so much admired in society. They are owned by a powerful corporation, Vought Internationa. They have been extremely marketed and monetized. Apart from their heroic lives, most are arrogant corrupt. The Series shows the output of two groups. The one group is titular boys, vigilantes looking to keep the corrupted heroes under control, and the second group is Seven, Vought International’s premier superhero team. The boys have a team lead, Billy Butcher, who despises all superpowered people. The Seven, Vought International’s are led by egotistical and unstable Homelander. Conflicts occur between these two groups. The Series follows the new member of the team Hugh “Hughie” Campbell of the Boys. He joins the vigilantes after his girlfriend is murdered in a train accident by Seven’s A-Train. Annie January is the starlight of Seven, and She is a young and dynamic heroine who is forced to face the truth about the heroes.

Here are 10 shows if you liked The Boys:

Silicon Valley is an American comedy web series created by Mike Judge, John Altschuler, and Dave Krinsky. The Silicon Valley is streamed on HBO. Silicon Valley is released in five seasons. In a Hitech living lifestyle, the gold rush of silicon valley, the most capable people do not have success in their lives. Meanwhile, Richard has a great surprise in his life, Richard Hendricks and his team are creating advanced technology. He creates an app named Pied Piper, but first, he and his company, Pied Piper, need to overcome many things like back-stabbings and setbacks systemic to technology start-ups, and some companies being unloyal being nice with them. Getting Through Insurance companies. It was not a small thing for him. Later he hits success by crossing all the hurdles and hires many coders to work on the new developments. Richard introduces the new internet to the world. 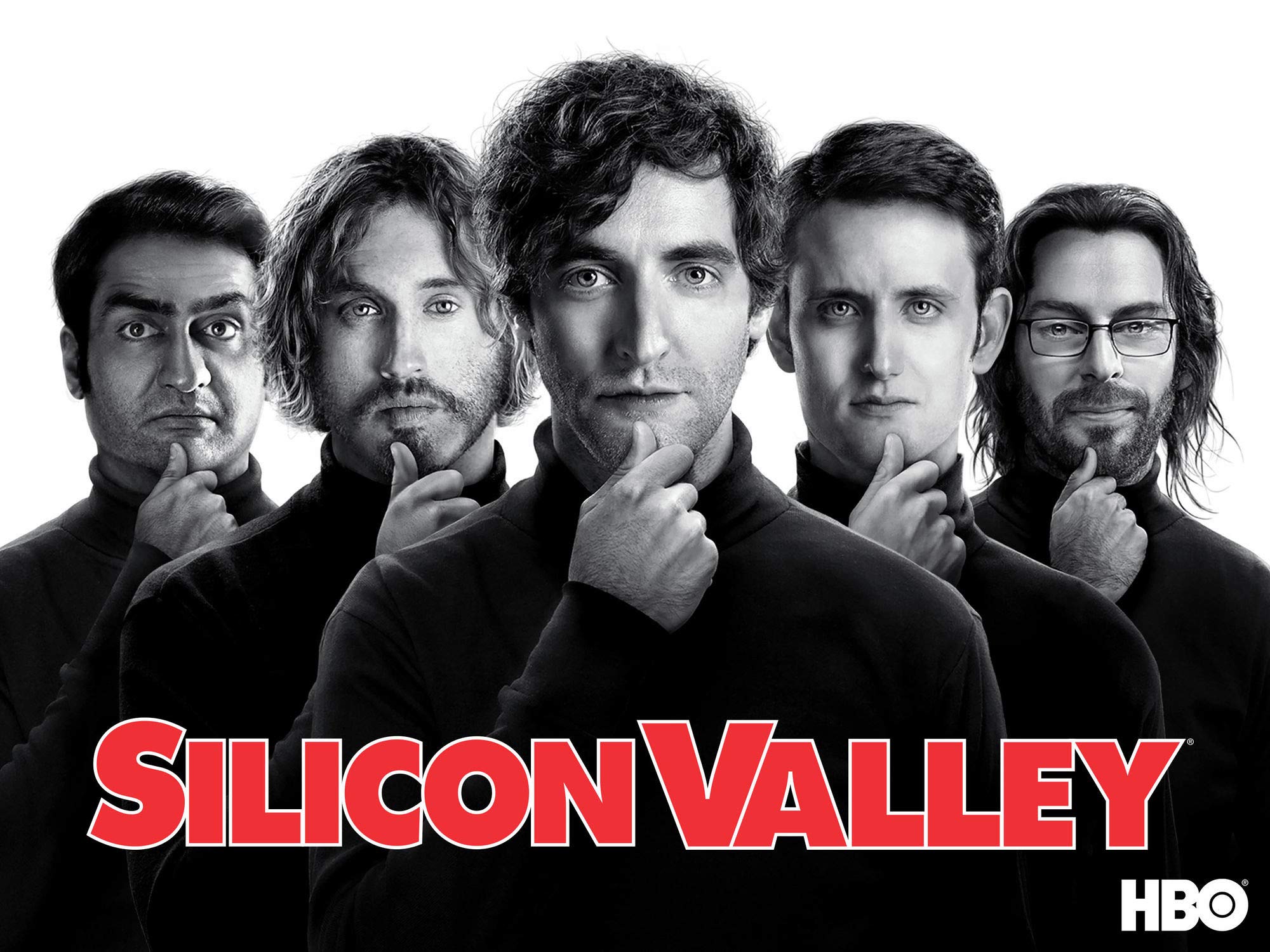 The umbrella Academy is an American superhero web series streaming on Netflix. The series is based on a comic book scripted by Gerard Way with the same name. The series is developed by Jeremy Slater. Three seasons of the Umbrella Academy received positive reviews and became one of the most-streamed series in the year. The story plot was One day in October 1989, forthy three childer were born to random women who do not know each other, and they do not have any signs of pregnancy till the day before. It was a piece of strange news for everyone. Seven Children were adopted by Sir Reginald Hargreeves, a billionaire industrialist.

He is the one who created The Umbrella Academy and prepared the Children to save the World. It seems like there were disturbances. Nothing was similar to the plan. In their teens,  the family fractured, and the team disbanded. Once then, everything was demolished, and when the children turned thirty’s they all reunited upon the news of Hargreeves’ passing. Luther, Diego, Allison, Klaus, Vanya, and Number Five form a group to know the reasons behind the mysterious death of their Father. But the Family formed once again gets divided due to their personalities and abilities and not to mention the immediate threat of a global apocalypse. 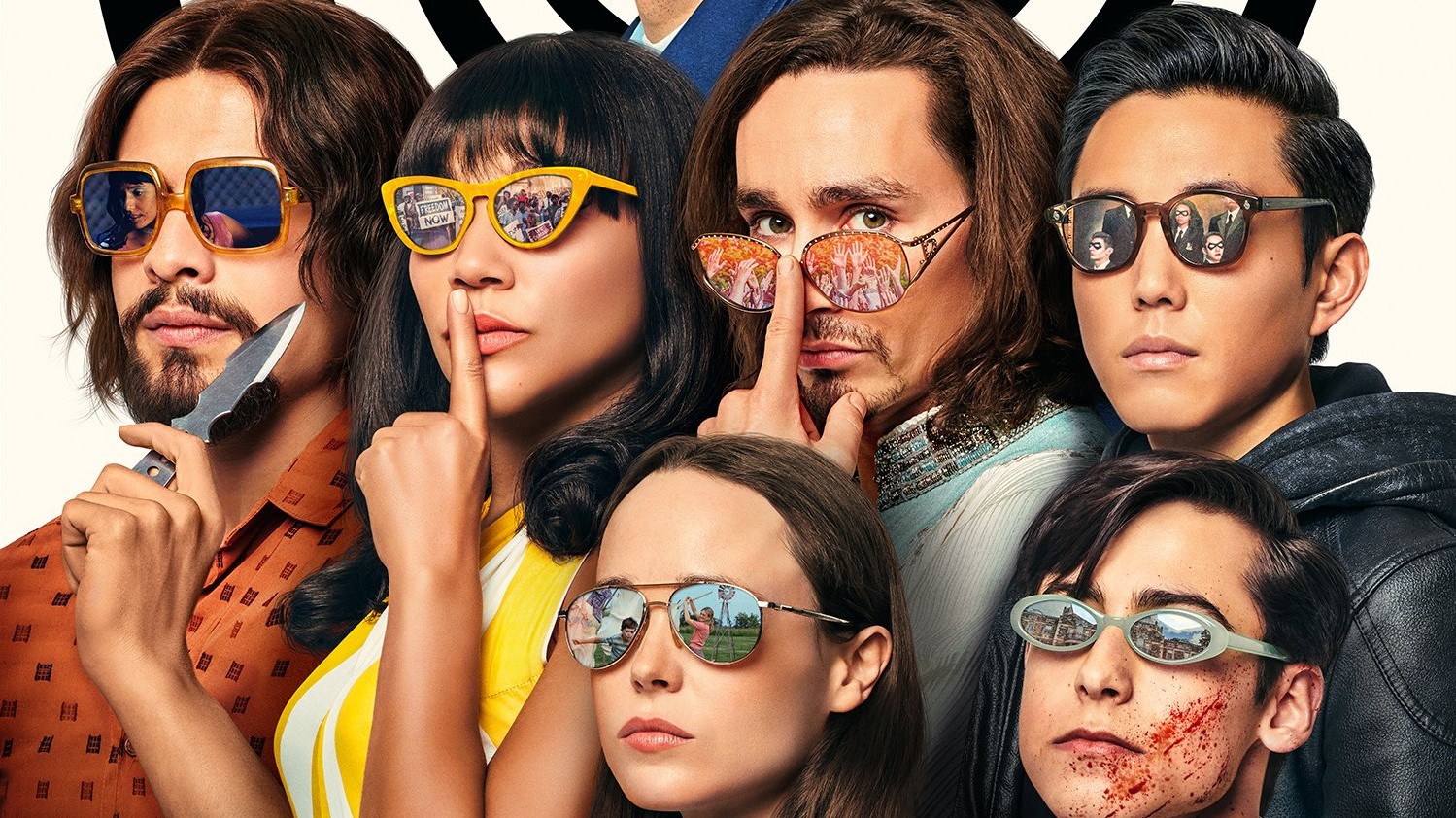 DareDevil can also be called Marvel’s DareDevil. It is American web series streaming on Netflix. Drew Goddard creates the series based on the Marvel Comic with the same name. Marvel Television produces the series. The response for this series is highly good, which is rated as 8.1/10. The series and the characters have won many awards for their fabulous performance and direction. The plot would be revolving around the hero Matt Murdock. Matt Murdock is a highly talented Comic hero. He works as a lawyer, and at night, he fights with bad guys who try to fill negative vibes. He tries to take revenge on the people who killed his Father ruthlessly. Here comes the twist, he is a blind person yet a superhero. Though he lost his two eyes in an accident at his younger age, he has a great advantage. Apart from vision, he is gifted with sense, touch, taste, and hearing. 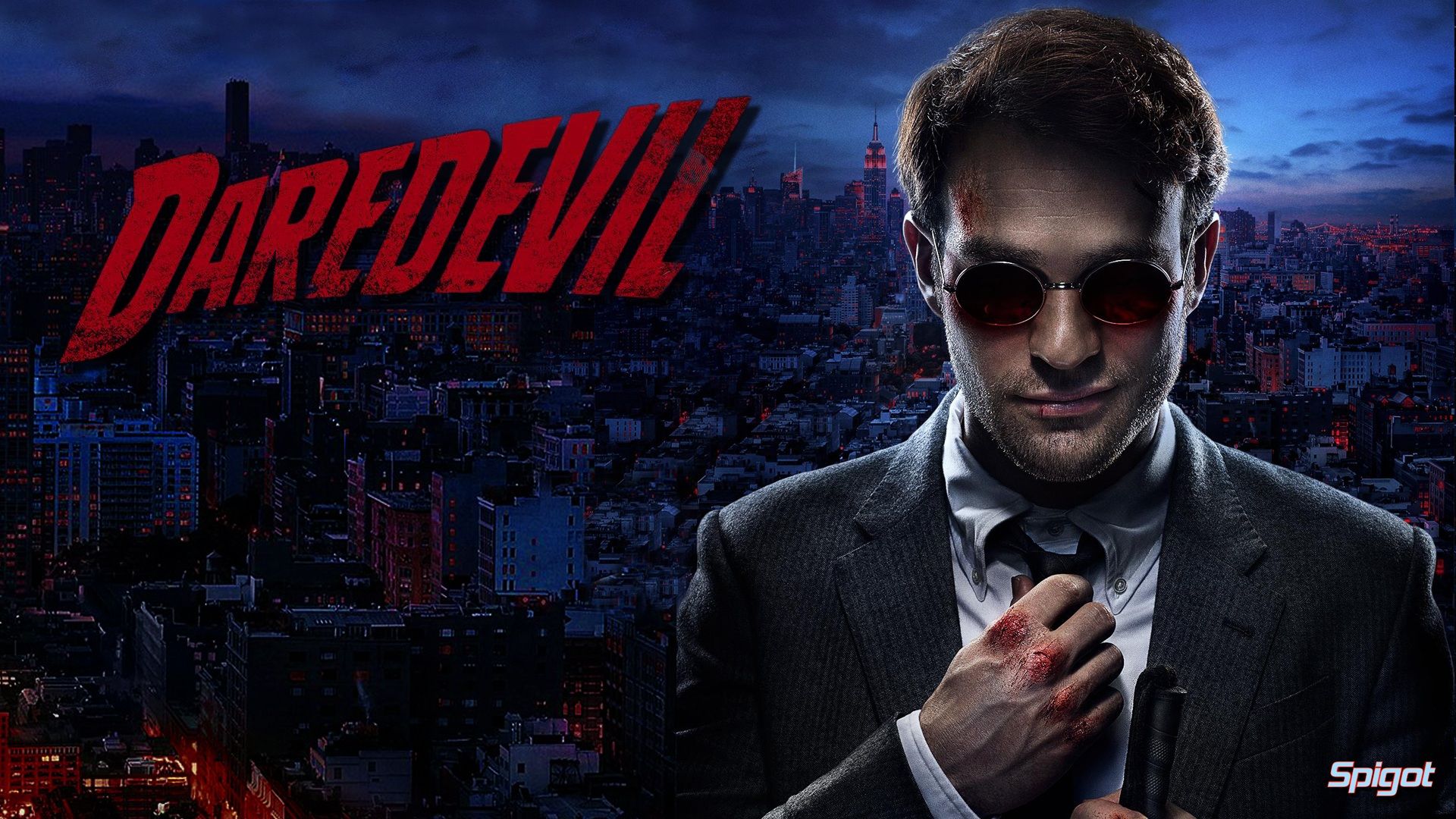 Read: Marvel’s Black Widow: All You Need To Know

Sense 8 is an Americ sci-f drama web series streaming on Netflix. The series is created by Lana and Lilly Wachowski and J. Micheal Starczynski. The series is produced by Wachowskis’ Anarchos Productions. Sense 8 is the story of eight members Will, Riley, Capheus, Sun, Lito, Kala, Wolfgang, and Nomi. Each of them is different they have no interactions, they all from different cultures and different parts of the world. In a Tragic death, they all experience what they perceive as dreams or visions, and they will be developed mentally and emotionally getting connected. They wanted to find out how they were connected and what made them connected. A man named Jonas tries to help eight of them. On another side, a stranger named Whispers tries to hunt them using sensate power. Each episode shows the character interacting between them and bringing together, and diving deeper into their backgrounds. 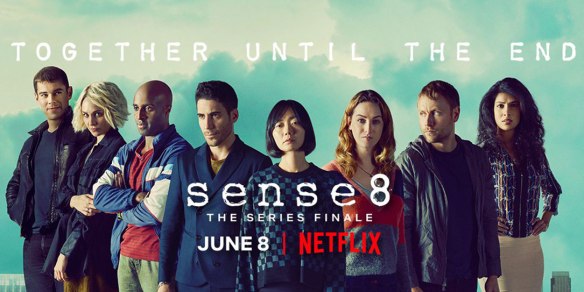 Doom Patrol is an American superhero web series that is developed by Jeremy Carver and streaming on HBO. The series is based on a comic book with the same name. Doom Patrol is re-imagining one of DC’s favorite superheroes. Robotman, the Negative Man, Elasti-Girl, and Crazy Jane, are the main characters led by modern-day mad scientist Dr. Niles Caulder.  It was not easy for them to gain super abilities, they have been through many accidents and made them stronger and left them scarred and disfigured. The Chief brings them together to know the weirdest phenomena and protect the globe from their results. Doom patrol is the team that fights for the world. After the events of Titans, Doom Patrol will find the reluctant heroes in a play they never expected to be.

Watchmen is an American superhero web series streaming on HBO max. The series is based on a comic with the same name and created by Alan Moore and Dave Gibbons. As the novel is picturized with graphics, and in the same way, the series includes amazing VFX effects and graphics, which add a flavor to the series. The series was taken place in Tulsa, Okla. There was a white supremacist attack on the police station, and only two cops came out alive from the attack. They were scarred and disfigured. Higher Officials order them to live behind their identity and not to use any other identity. One of the cop Angela Abar takes the identity of Sister Night and fights against racist. 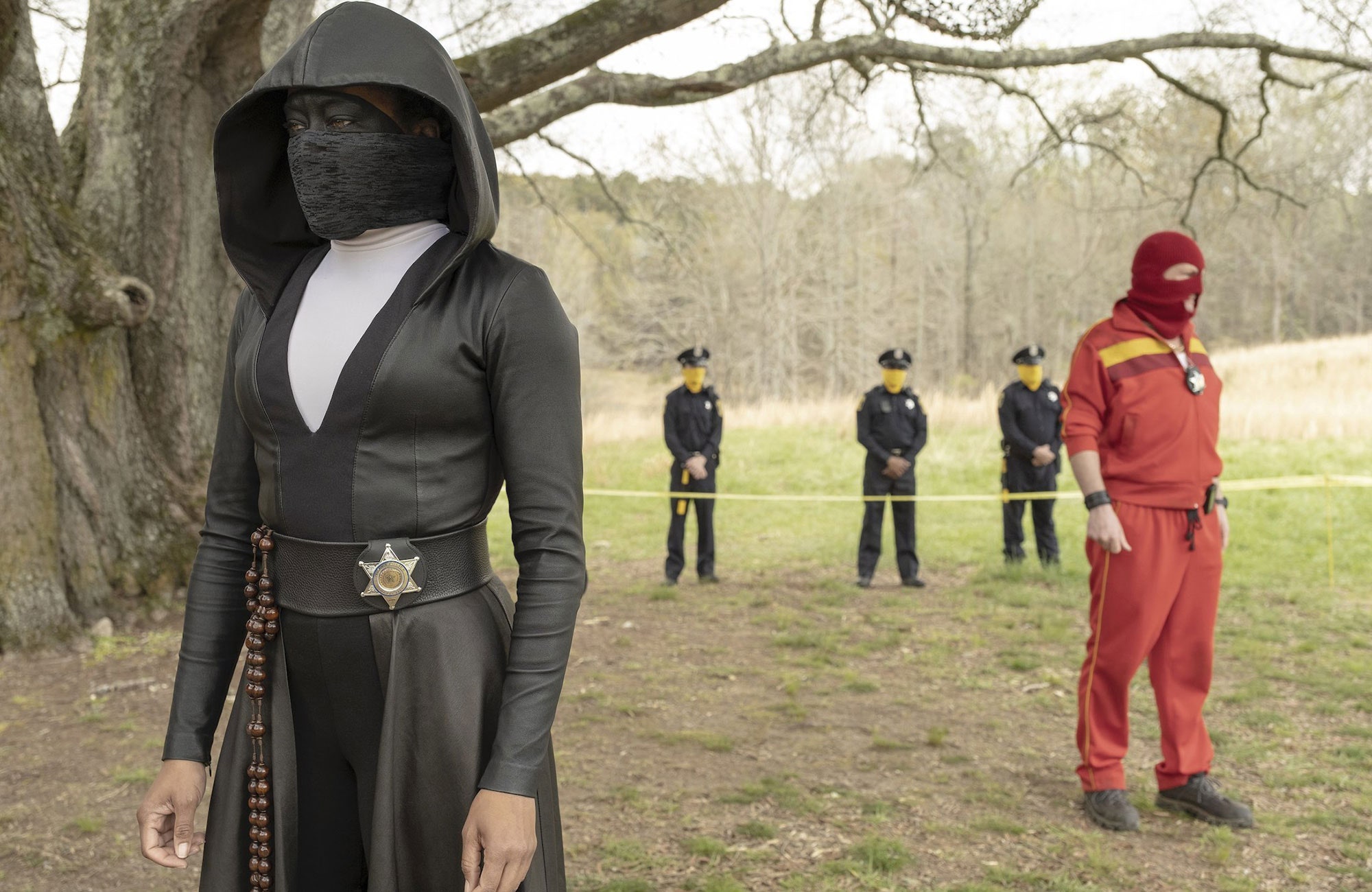 Read:   Arthdal Chronicles Fans Are Waiting For A Second Season, With No Update

Luke cage is an American television web series streaming on Netflix. The series is created by Cheo Hodari Coker. Luke Cage is set in the Marvel Cinematic Universe. Marvel Television and ABC Studios produce the series. When a sabotaged experiment, a superhuman arrives. The experiment gives him super strength and unbreakable skin. Luke Cage becomes a fugitive trying to regain his life in modern-day Harlem, New York City. But he needs to wage war and have a battle for the heart of his city, which is forcing him to confront a past that had to be buried. 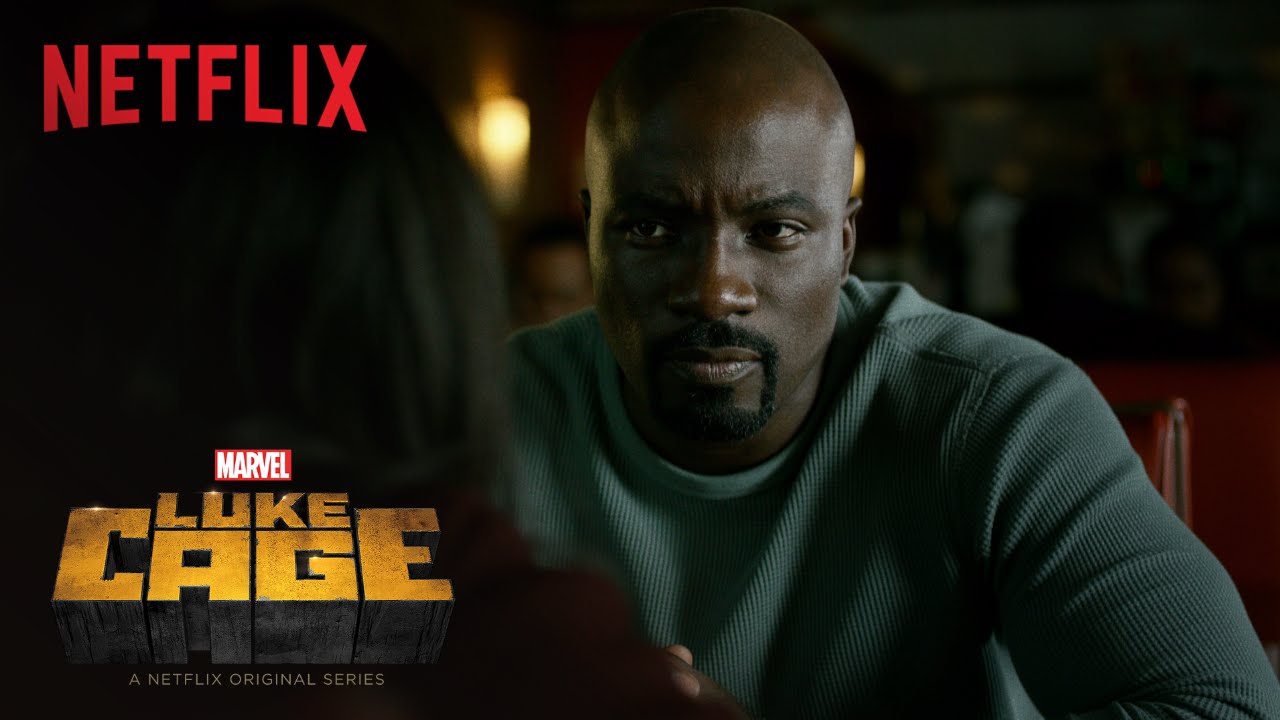 Harley Quinn is a fictional character appearing in DC. Created by Paul Dini and Bruce Timm to serve as a new supervillain and the romantic interest in Joker. She was later adopted in DC Comic and also starred in The Batman Adventures. In the ara of Gotham, Batman and the Joker were missing.  Harleen Quinzel struggles to keep her alternate personality Harley Quinn suppressed as she is determined to find her Mistah. J. Meanwhile, a new villain arrives to take back the streets of Gotham in the absence of Joker. 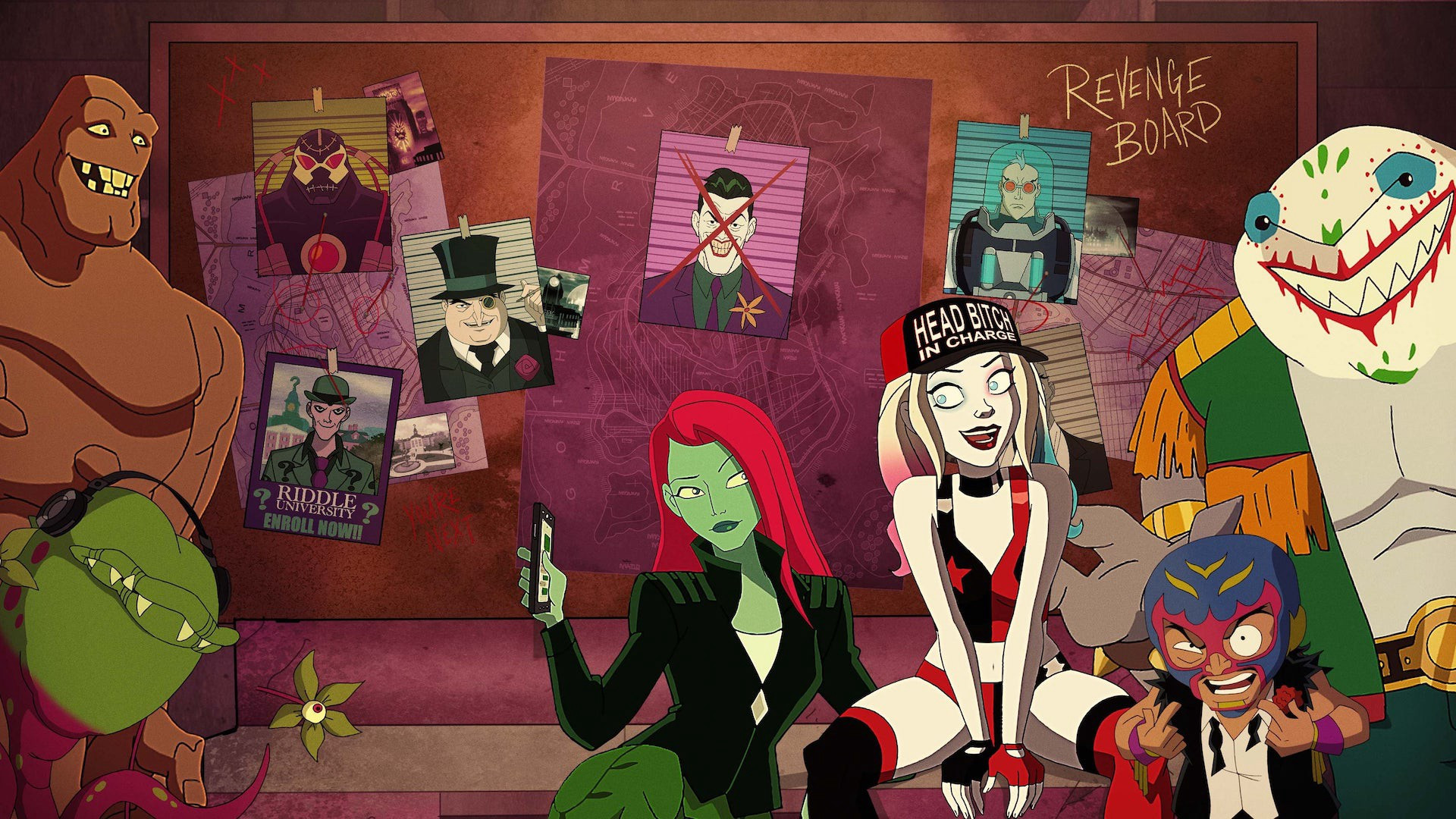 Legion is an American Television web series streaming on Amazon Prime. The Series is based on Marvel Comics character David Haller. . God loses faith in humanity and gives Angel Michael orders and a legion of other angels to bring the final destruction to Earth and end the human era. But Micheal and others, despite killing humans they help the human. Humanity is the only hope left out. Meanwhile, a group of strangers is trapped in a desert diner with Archangel Michael. 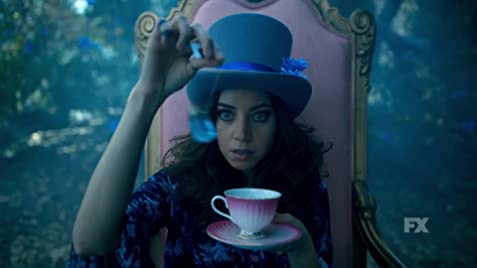 Being Human is a British supernatural comedy-drama web series streaming on Amazon Prime Video. The show blends comedy and horror drama. Aiden, a vampire, and Josh, a werewolf, start living their new lives in a new house, and they try to live a normal life. They never had a clue that they will have a third roommate who has supernatural powers as well. They meet a ghost named Sally. The three people go through many adventures, being united and protecting each other like a family. 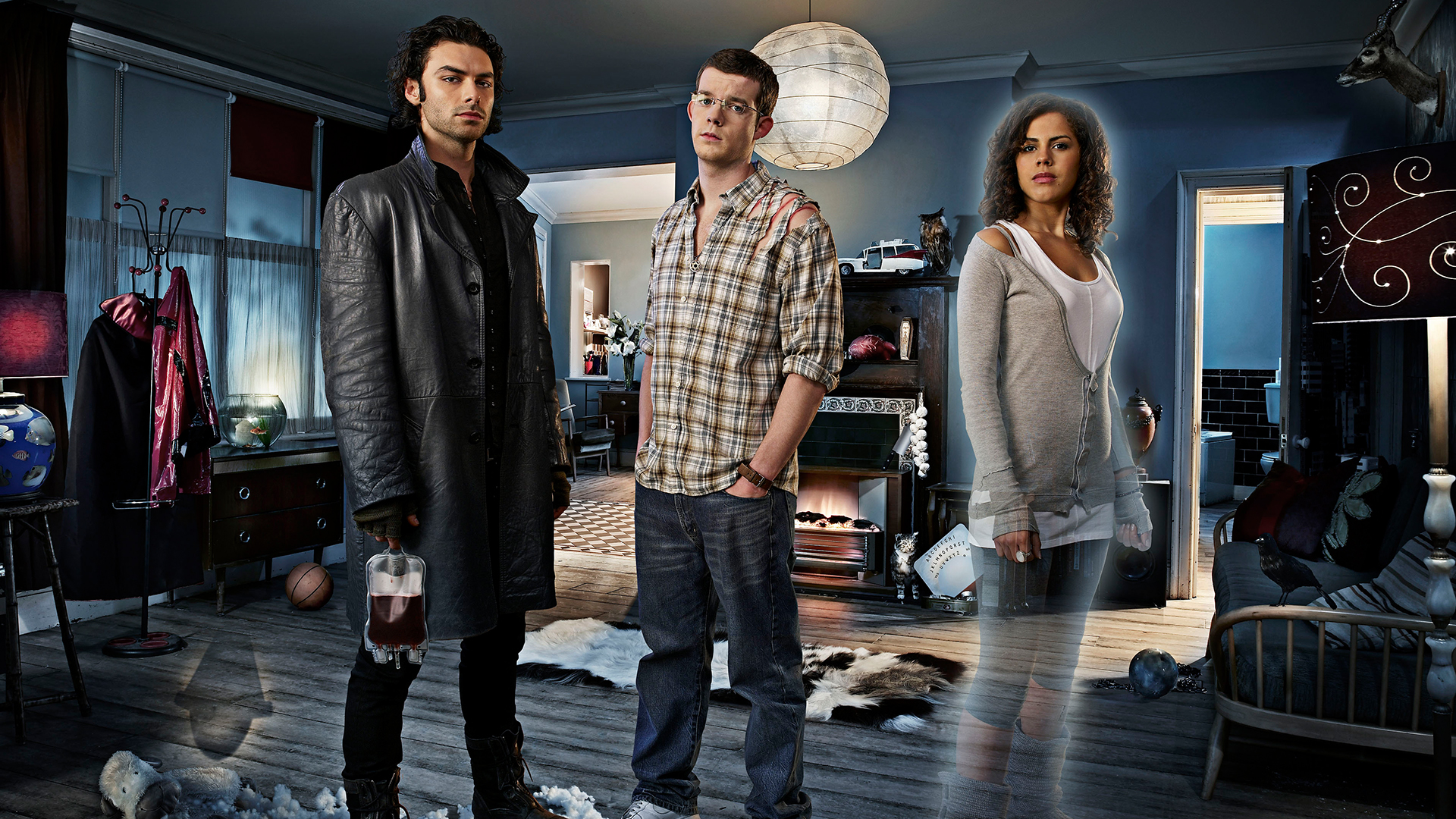 Read: 10 Thriller Movies If You Liked The Little Things