2021 is halfway in, and it is more than natural to wait in excitement for all the anime series that will air this summer. Every season new anime series and movies flood in adapting our favorite manga. Almost all anime fans have that one anime that they desperately wait forever since its announcement. Let’s hope that the anime you want to watch is coming up this season. If it is not, do not worry. We have compiled the 10 most anticipated anime of Summer 2021. If you weren’t already, then maybe it’s time you ride on with the hype of these upcoming shows. These shows range from mild action or funny isekai to power-loaded plots.

The diversity of summer anime this time is truly insane. Every anime has a different story to tell. While some might explode with popularity, there will still be some that will disappear amidst the shadows. Some of these shows will be available on Muse Communication, Crunchyroll, or Funimation. Years after years, anime quality and availability have improved. Bringing in this summer are anime series from outstanding studios like MAPPA or Bones. At the same time, there are anime that are produced by newly formed studios like ENGI or Maho Films.

With so many factors and aspects to look after, there are certain anime series that have grasped our attention. Here are the ten most anticipated anime of Summer 2021. They are not ranked in any order. If you haven’t had one on mind, make sure to check at least one of them out for a laid-back summertime.

The first cour of season 2 ended in the winter of 2021. Ever since, fans have been craving to see more of Tempest and the new Demon Lord, Rimuru. In its stead, the Tensura Nikki started airing. While the new series was fun, the craving for the original series did not lessen. Even amidst the debut anime series coming up, Tensura is a highly anticipated anime of Summer 2021.

That Time I Got Reincarnated As A Slime.

By the end of the first cour, we got only a bit more than the glimpse of Veldora Tempest. The cliffhanger of Carrion’s defeat further nudges our curiosity. Tensura has come a long way from being a story about a cute slime. Things are starting to get serious, and we might get to see the real power of Rimuru as a Demon Lord finally.

The sequel of the comedic yuri series, Kobayashi-san Chi no Maid Dragon, is upcoming, and let us admit it, we are very excited about it. The first season aired back in 2017. After four long years, the series is back with more adventures for the trio. Kobayashi and Tohru’s ever-cute relation is going to once again overflood our lives with serotonin this summer. 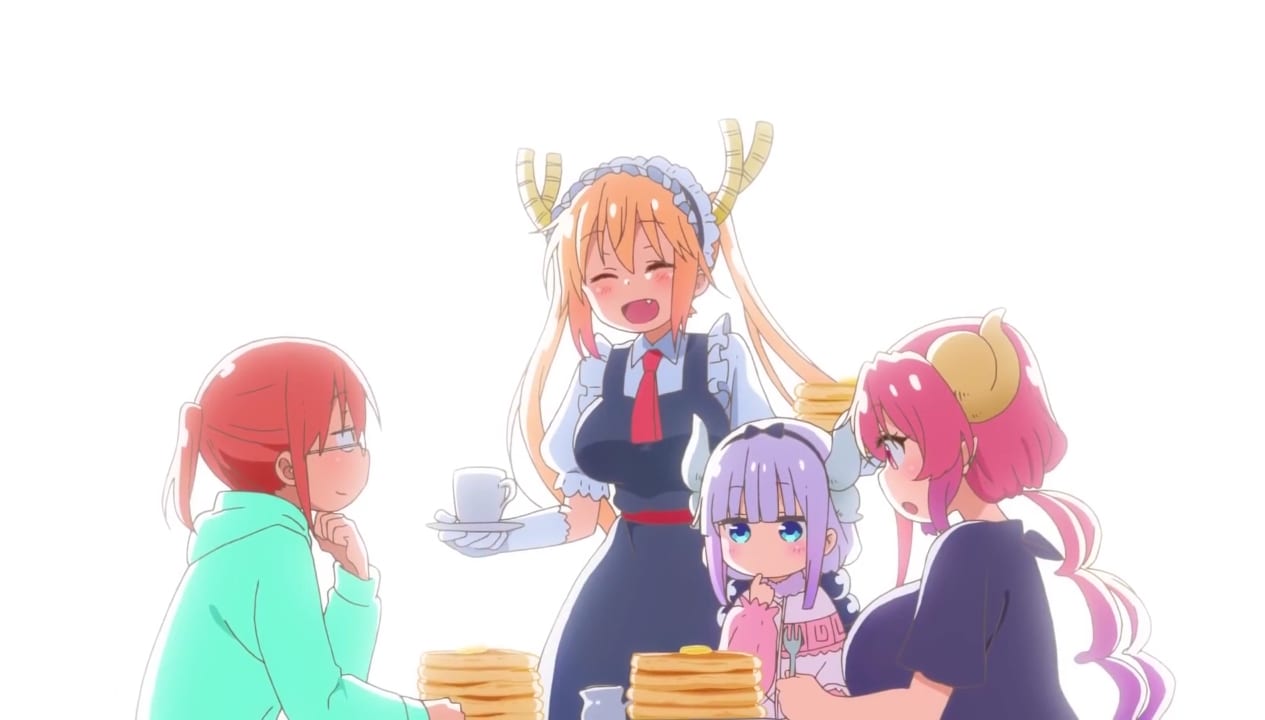 After the long wait, Kobayashi-san Chi no Maid Dragon S is indefinitely one of the most anticipated anime of Summer 2021. Now that Tohru is to stay with Kobayashi with her father’s consent, how will the story turn out?

Also Read: Preview: I’ve Been Killing Slimes for 300 Years and Maxed Out My Level Episode 10

Over the years, My Hero Academia has become one of the most popular anime series. Previously, the franchise has already released two brilliant movies. So how can we expect another My Hero Academia movie to not be one of the most anticipated anime of Summer 2021? The answer is, we cannot. Fans have high expectations from the film. The trailer itself gives out a lot to look forward to for this movie.

The movie like any other previous movies, will probably stray away from the original plot. However, it is pretty obvious that the movie will be groundbreaking.

My Hero Academia: World Heroes Mission will premiere in the theatres on 6 August 2021.

Gintama has given us many moments, sweet, sour, and outstandingly hilarious. Presumably, the last, Gintama: The Final movie, has an emotional touch to being one of the ‘most anticipated anime of 2021’. The movie was originally released back in January 2021. However, it was only released in Japanese theatres. At the beginning of May 2021, the movie was finally announced to receive its Blu-ray release.

This has instantly brought joyous tears to international fans of the anime. Gintama is one of the rare treasures that will remain memorable forever.

The Blu-ray release of the movie is scheduled for August 4, 2021.

Alternatively called The Honor Student At Magic High School is based on the spin-off manga of The Irregular at Magic High School. After the widespread success of its parent anime, it only makes sense for its spin-off to become one of the most anticipated anime of Summer 2021. The anime will cover the events of its parent anime, but this time through the point of view of Miyuki Shiba.

The 26 episodes of Mahouka Koukou no Rettousei were just not enough. After all, the basic logic of ‘the more the merrier’ applies to all our favorite anime. So we wait for the series filled with magic and more.

Also Read: By The Grace Of Gods Season 2 Announced: Everything To Know

The series instantly made it to many fans’ watchlists after MAPPA was assigned as the studio. Based on the manga by Amahara, Heion Sedai No Idaten Tachi holds high hopes. It has a sturdy plot summary that is both funny and fantasy infilled. The anime brings in a war between Gods, Demons, and Humans. 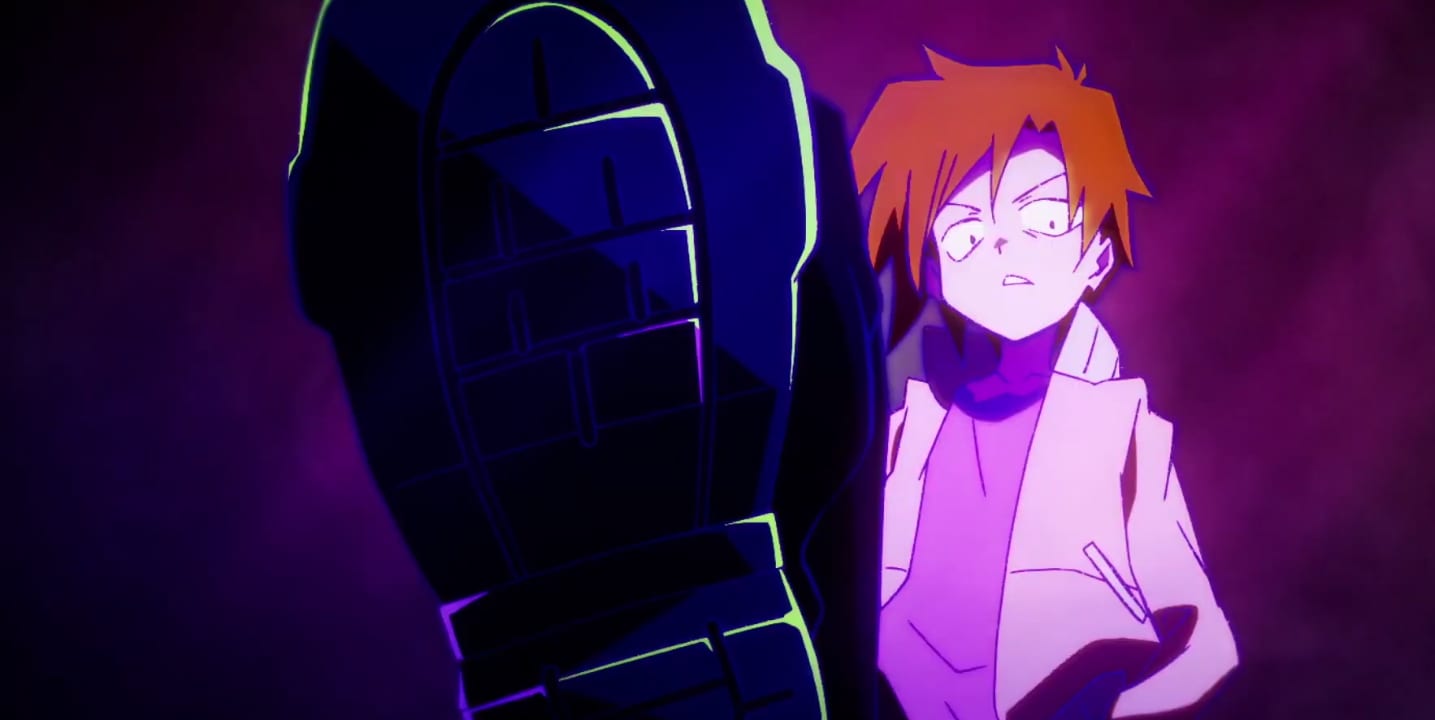 The anime is set 800 years after the massive war between Gods and chaotic demons who were cornering humans to extinction. After years of peace, these Gods called Idaten have forgotten how to fight. Thus when these Demons resurface, they must learn how to fight.

Alternatively called The Detective Is Already Dead, the series carries high expectations. The light novel was one of the quickest to get an anime adaptation that piques the immense interest of the fans. Within a year and a half, Tantei wa Mou Shinderu is ready to be released. In addition to this, the premise is quite catchy as well. Hyped up its introduction, Tantei Wa Mou Shinderu has come to be one of the most anticipated anime of Summer 2021.

Kimizuka Kimihiko becomes an assistant to Siesta, an efficient detective. They accomplish many missions, but one day she mysteriously dies. A year after her death Kimizuka finds himself in front of a girl with a striking resemblance to the now-deceased Siesta.

Alternatively called How a Realist Hero Rebuilt the Kingdom, the anime will take a new angle to the isekai genre. The anime is an adaptation of the light novel written by Dojyomaru and illustrated by Fuuyuki. Like any other isekai anime, Kazuya Souma is summoned to defeat a demon lord. He gets crowned. However, instead of a heroic approach, the story will take on a realistic picture.

Kazuya works hard to establish the country’s economy, strengthen bonds with other countries and finally build military strategies to win wars. If not the most, then definitely one of the most anticipated anime of Summer 2021 is Genjitsu Shugi Yuusha no Okoku Saikenki.

The original creation of MAPPA alongside Masafumi Nishida and Bandai Namco Arts, Re-Main is stealing a lot of attention. The anime was set to be released in summer, but it also held an early pre-screening that rose curiosity among fans. From the looks of it, Re-main seems like a simple slice-of-life and sports anime, but it could also be surprisingly more.

Minato Kiyomizu decides to quit water polo forever after an incident back in Middle School. Now joining High School, he meets the Water Polo team and decides to try it again. The premise has a ‘the heart wants what is wants’ kind of vibe to it.

Alternatively called I’m Standing on a Million Lives, this is the second season of the series. The first season aired back in the fall of 2020. This isekai survival anime had an interesting start. It had mixed reviews from many fans. However, seeing so many fans be excited about season 2, it seems like the anime did not put that bad of an impression after all. 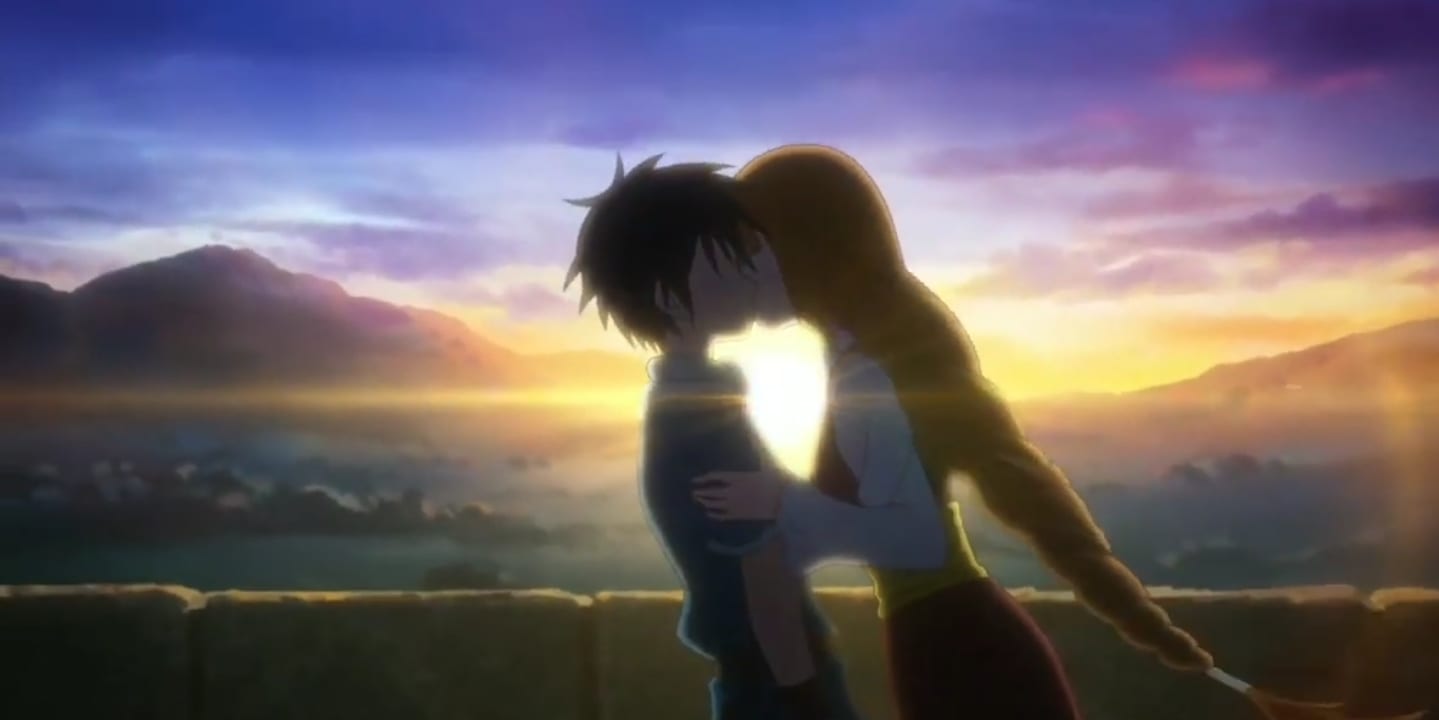 Fans are hopeful that the second season will bring back the adventurous thrill of the first. 100-man no Inochi no Ue ni Ore wa Tatteiru 2nd Season is set to be released on 10 July 2021 at 00:30 hours JST.

Also Read: Pokétoon: Yume No Tsubomi: Everything You Need To Know