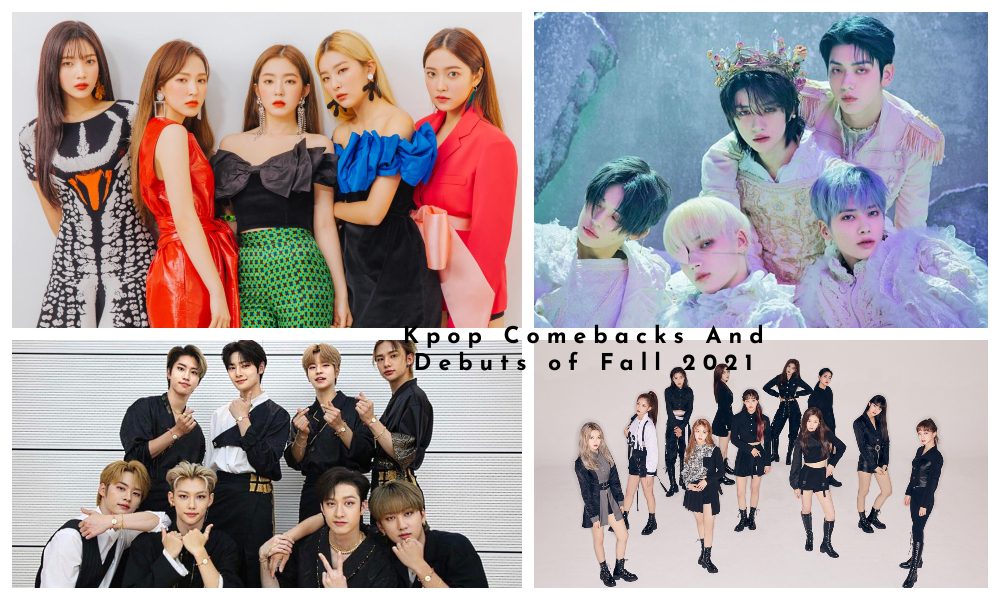 In this article, we will be talking about 10 Kpop comebacks and debuts in autumn 2021 to look forward to. Since the starting of the year 2021, many kpop artists have been serving us with great and amazing comebacks. For example, GIdle’s Hwaa, BTS’s Butter and Permission To Dance, Blackpink’s Rosé’s solo debut with On The Ground and Gone. Furthermore, kpop seems to be ruling the Billboards songs as well as albums chart. Like BTS’s BE album topping the world albums chart, TXT having the third position with their The Chaos Chapter: FREEZE album, and Blackpink’s The Album on the eighth position.

Further, there is no wonder that kpop has been gaining a lot of success this year. Each and every member of a kpop group is very talented and kpop soloists being as equally as talented. Many of them even excel at singing, dancing, and even rapping. Even their personalities are very humble, kind, and funny. So there may be no doubt that kpop has stolen the hearts of many. Keep reading this article to find out more about the kpop comebacks and debuts in autumn 2021. Let the countdown start!

STAYC has joined one of the most anticipated kpop comebacks in Autumn 2021. The girls are going to make another comeback in September. If you do not know one of the most popular fourth-generation girl groups, you are missing quite a lot. Additionally, STAYC consists of six talented members. The members being Sumin the leader and the leader of STAYC, Sieun, Isa, Yoon, and J. 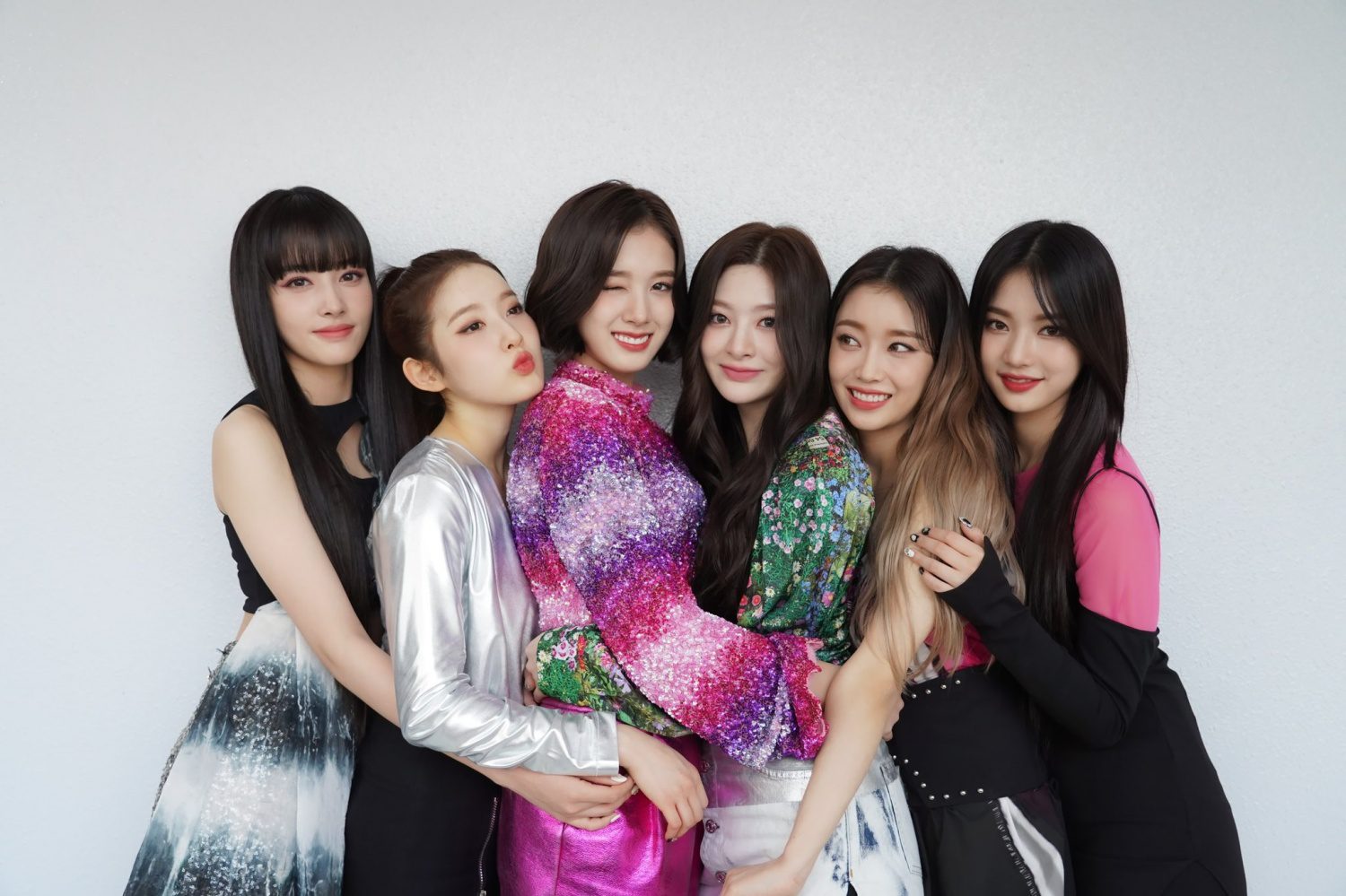 The girls had made their debut last year on 12th November with the song So Bad. Since then, STAYC has been making their company High Up Entertainment very proud of them. The girl group had made their recent comeback with the song ASAP. And many could agree that the song has been stuck in their head ever since.

Brave girls had made huge success after their debut ten years ago. They had received immense popularity this year with the song Rollin. their summer bop had suddenly gone viral, which also led to their first music show win. After their great success, they released another song named Chit Mat Ba Ram. And now they are going to release their 5th mini album After We Ride on 23rd August. 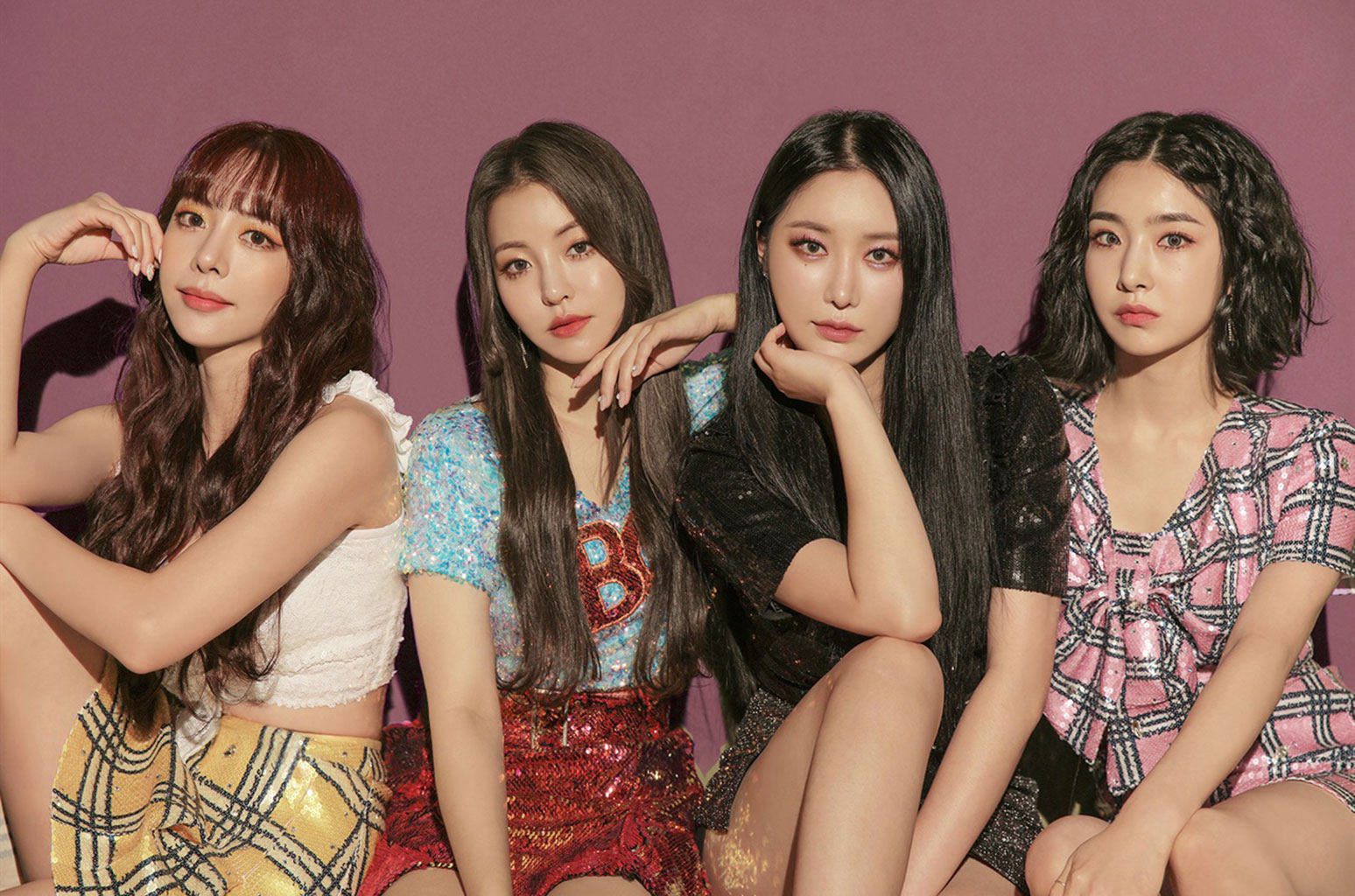 Furthermore, Brave girls currently consist of Minyoung, Yujeong, Eunji, and Yuna, who weren’t part of the original lineup. They are managed by the Brave Brothers, and they are under Brave Entertainment.

Aespa had rocked the kpop industry with their debut in the November of 2020 under SM Entertainment. Their debut song Black Mamba had been the talk of the town. They even had made their recent comeback with Next Level. Needless to say, the song has grown on many listeners like fine wine. 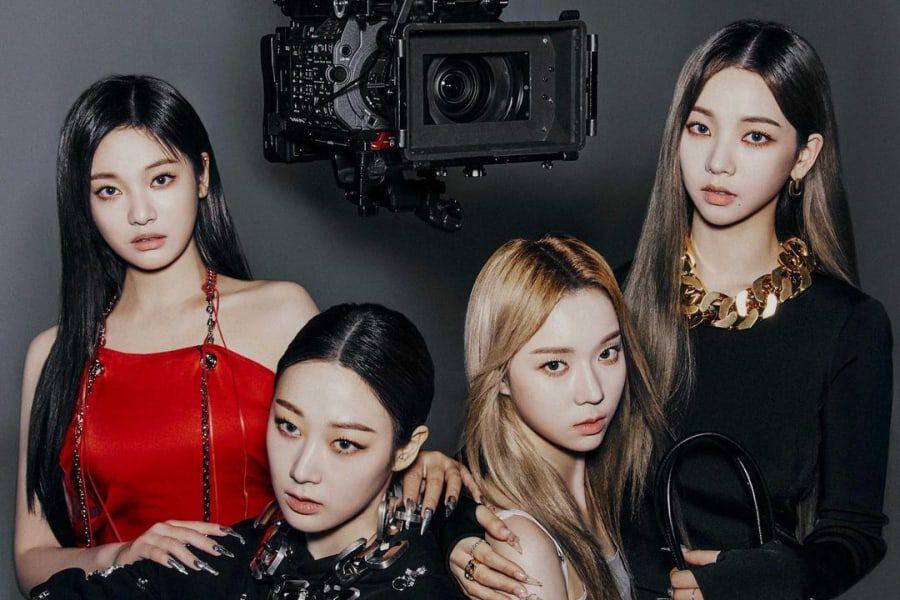 According to some reports, the members of Aespa are going to release their first studio album in the September of 2021. Fans are curious to see what the members of Aespa, i.e., Karina the leader, Giselle, Winter, and Ningning, have in store for them. 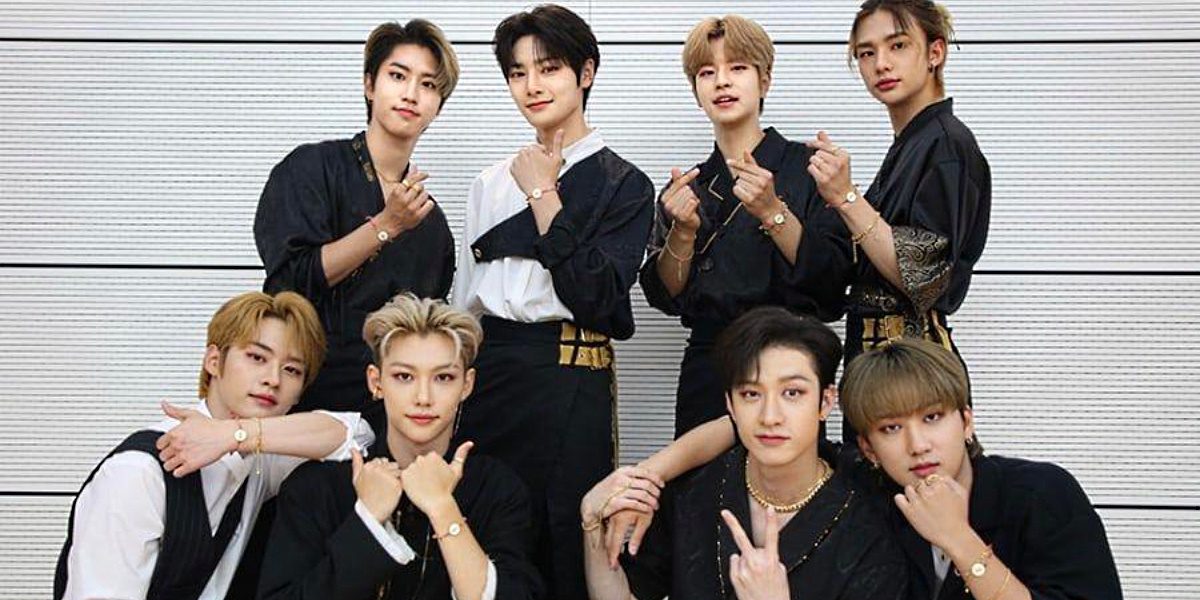 They have released fun and exciting teasers for their album. Strays are very excited about the JYP entertainment’s boy group’s comeback. All of the members had also released teasers as a subunit too.

The group has been feeding fans with content since the beginning of the year. TXT had made their comeback on 11th June with their English single Magic and also had a release 0X1=LOVESONG on 30th June. Both of their comebacks had been extraordinary and splendid, which is what fans expected from them. And now the boy group is going to make their comeback to The Chaos Chapter: Fight or Escape on 17th August. 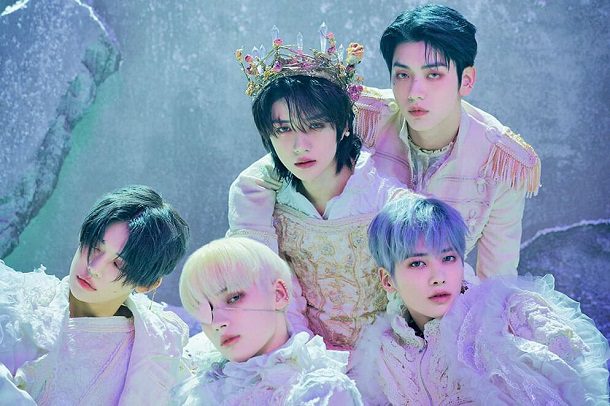 The boy group is under HYBE Label and has five talented and skilled members Yeonjun, Soobin, the leader, Beomgyu, Taehyun, and Hueningkai. The group had started out with a cute vibe and has now evolved into more mature concepts. We will be waiting for TXT’s comeback along with you.

The boys of NCT 127 are supposedly going to make a comeback with a full studio album in the September of 2021. NCT 127 had made some great comebacks this year with their songs, such as Gimme Gimme and Save Me. The boys had been ruling this year with an amazing comeback over and over this year. 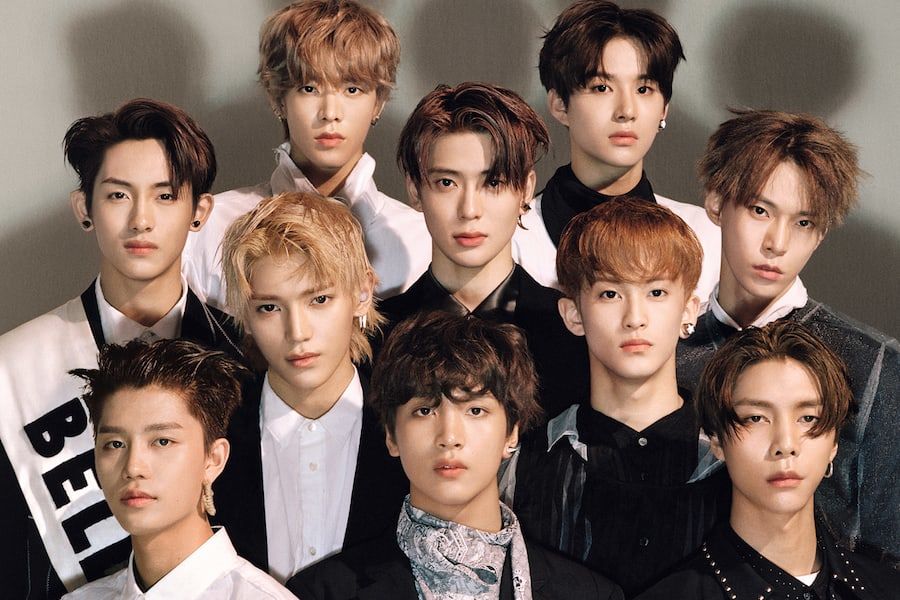 The members of NCT 127 are Taeil, Johnny, Taeyong, Doyoung, Yuta, Jaehyun, Winwin, Jungwoo, Mark, and Haechan. Some of these members are also part of the first subunit of the boy group NCT U. The members are Taeil, Taeyong, Doyoung, Jaehyun, Mark, and Ten, who are not in the lineup of NCT 127. NCT 127 is the second subunit of the boy group NCT which is under SM Entertainment. The boy group unit had made its debut on 7th July in the year 2016 with the song EP NCT#127.

The girl group LOONA is finally making its awaited Japanese debut this September. LOONA had made their comeback with Paint The Town on 28th June. The song was pretty catchy and had LOONA written all over it. 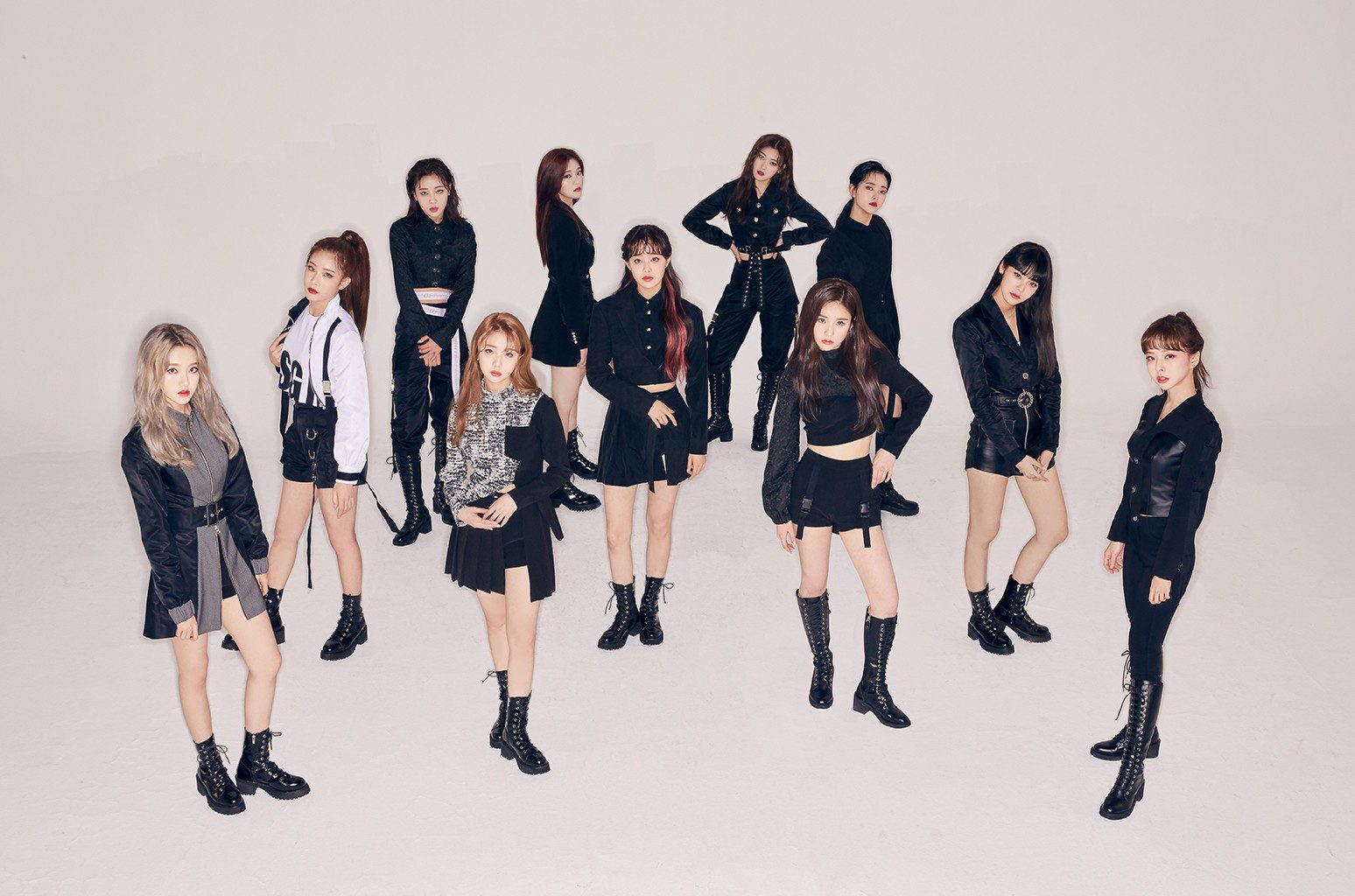 The girl group is full of all-rounders. LOONA consists of  Hee Jin, Hyun Jin, Chuu, Ha Seul, Kim Lip, Olivia Hye, Choerry, Go Won, Vivi, Yeo Jin, Jin Soul, and Yves. They had made their debut the title track Hi High on 20th August 2018 under Blockberry Creative. And since then have been surprising us with how talented they are. Even their group name is interesting. The group’s name had been formed with the Korean lettersㅇㄷㅇㅅㄴ which one rearranged like this ㄴㅇㅇㄷㅅ resembles the Latin word LOONA.

The leader of Shinne Onew is finally making his solo comeback this September. His solo songs have always been amazing. For example, Lullably, Vannilla Love, and Starry Night are some of his great solo hits. He has proved that he can shine as much as he shines with his group Shinee. 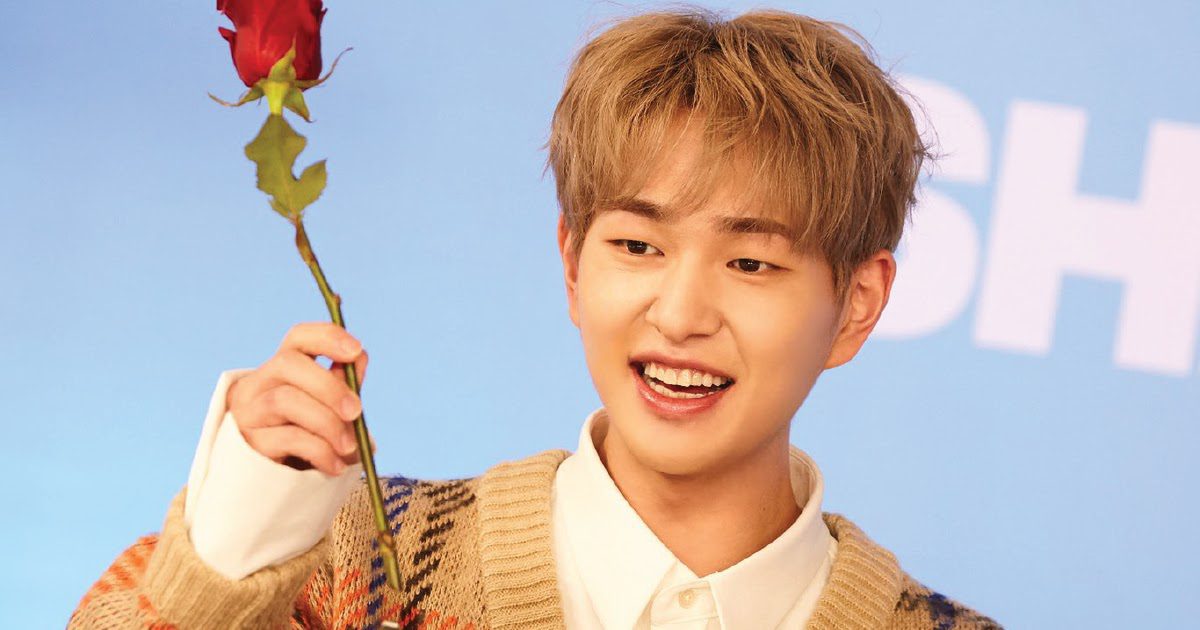 Onew had been discovered at the 2006 SM Academy Casting. He then signed a contract with SM Entertainment just a day after his audition. Well, Onew is that talented, so we could expect that much from him. Fast forward, and he debuts in SM Entertainment’s legendary boy group Shinee as a leader and the lead vocalist of the group. His first solo album  Voice had peaked at number two in South Korea’s Gaon Album Chart just in days. All of this makes us very excited for his solo comeback.

Red Velvet’s comeback had naturally landed on this list. This is because the talented girl group had been on a hiatus for about five hundred days. Their last comeback was two years back in 2019 with their popular song Psycho. Since then, the girl group had a very and too long a hiatus. 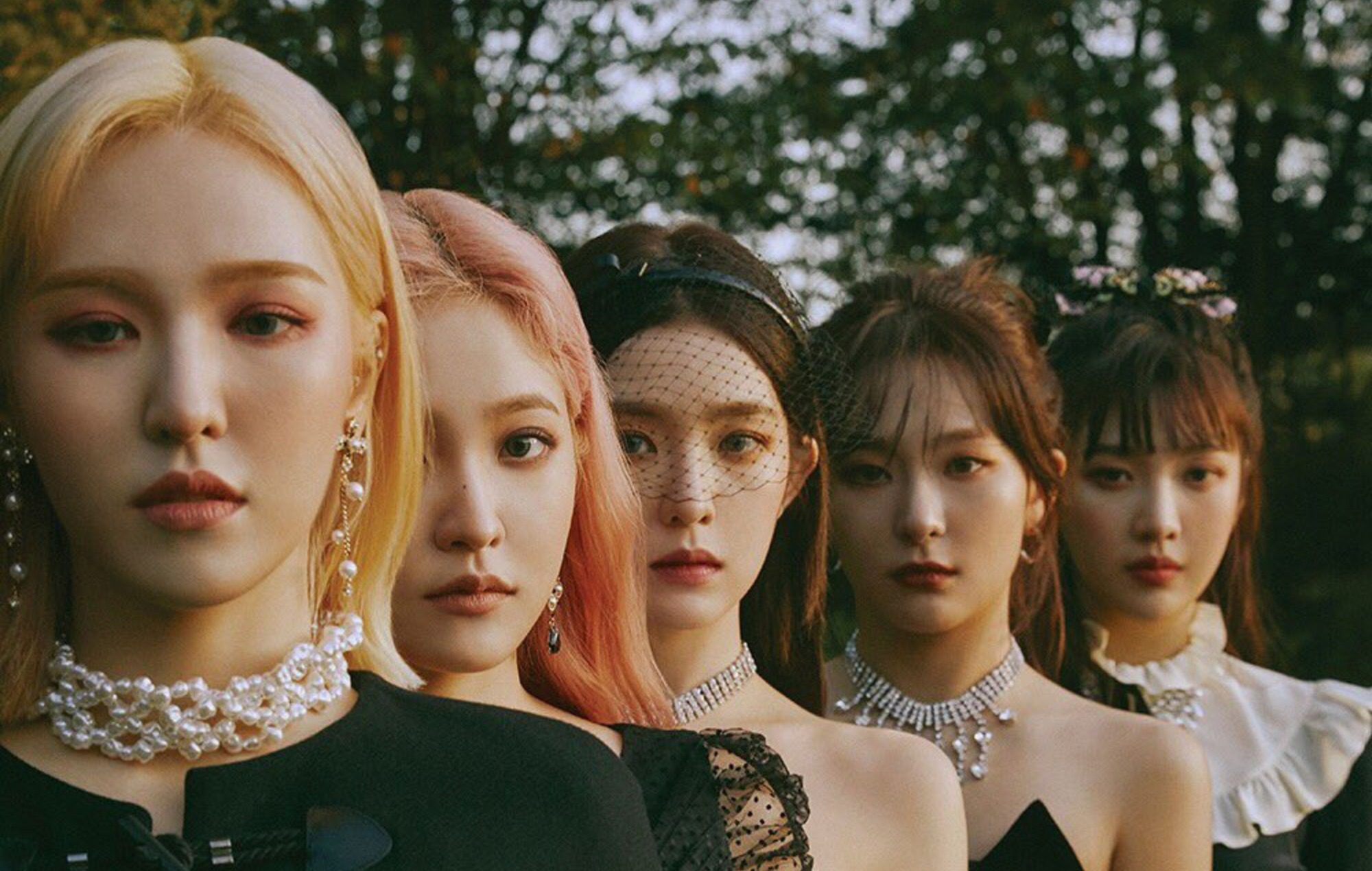 Now, the girls are coming back with their 6th Mini Album Queendom on the 16th of August. The teasers released by SM entertainment have made the fans excited for what the girl group has in store for them. Revelvus are cheering on Irene, Sieulgi, Wendy, Joy, and Yeri. You can be sure the queens are going to shake the world with their comeback.

The top of our list of 10 ‘Most Anticipated Kpop Comebacks and Debuts In Autumn 2021’ is Twice. Twice is one of the most popular kpop girl groups in the world. They are set to release their first English solo on either the 3rd, 10th, 17th, or 24th of September. 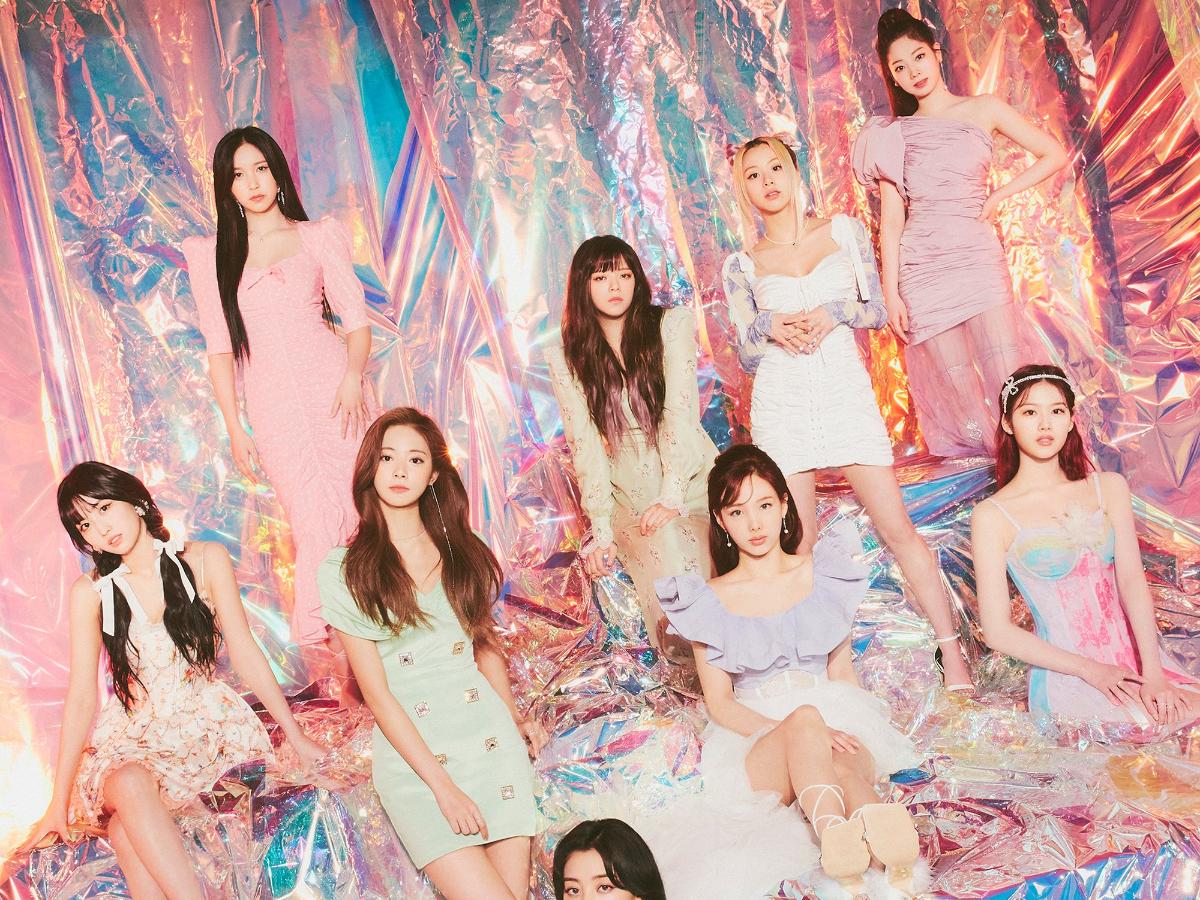 The girl group had taken the world by storm with their debut song Like Ooh Ahh, with members Nayeon, Jongyeon, Momo, Sana, Jihyo the leader, Mina, Dahyun, Chaeyoung, and Tzuyu under JYP entertainment. The girl group had made its most recent comeback on 9th June with Alchohol Free. The song had become everyone’s summer bop.