10 Wandavision Facts That Will Bewitch You 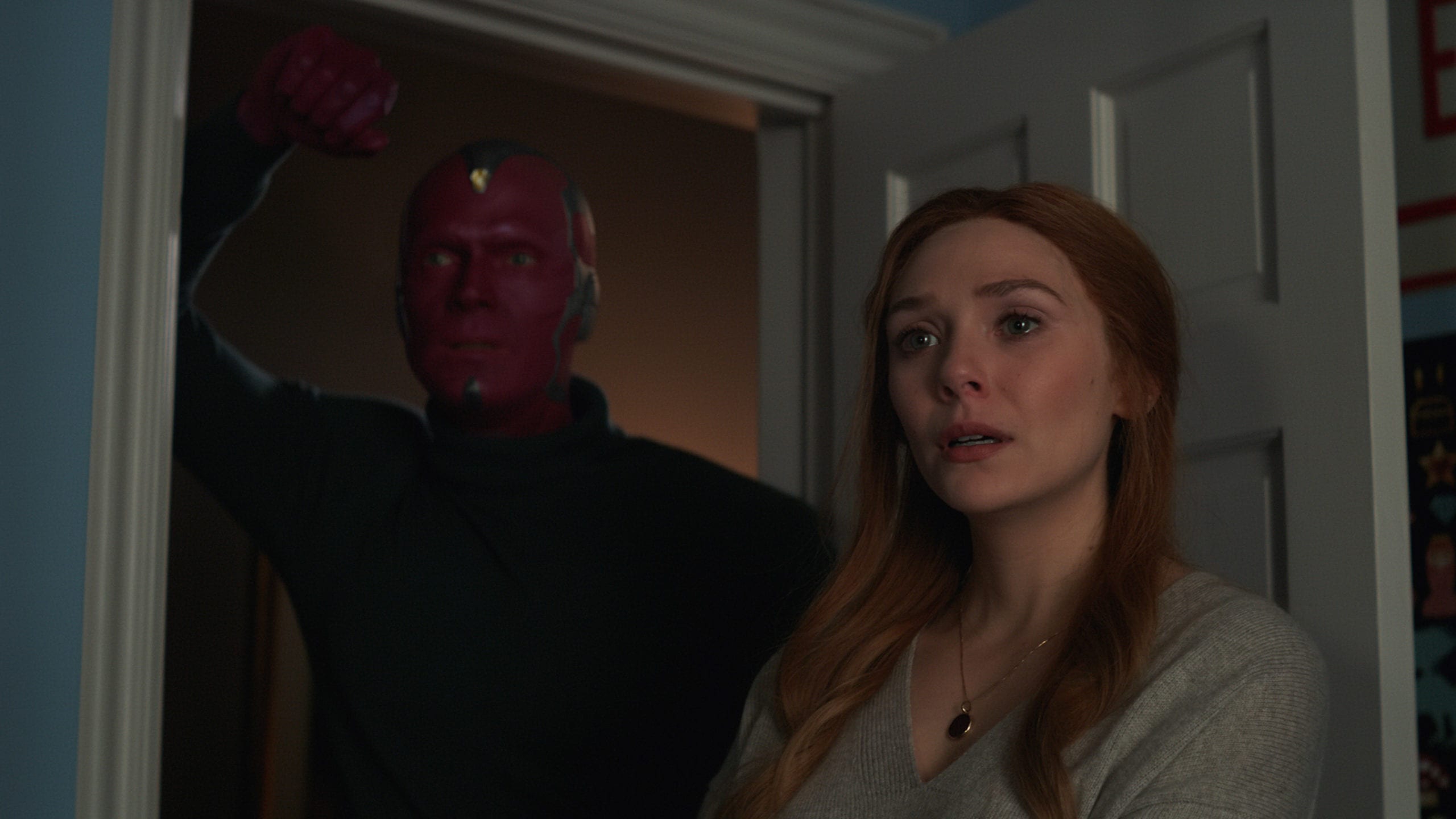 Wandavision is an American television series made for streaming on Disney+. It is based on Marvel character Wanda/Scarlett witch and Vision. It is set in MCU and is a part of phase 4 of the infinity saga. It takes place after the events of Avengers: Endgame. Wanda and How is the White Vision so powerful without mind stone?

WhiteVision was created by S.W.O.R.D. on Tyler Hayward’s order by using the original vision’s corpse and programmed to kill the Vision that Wanda created. When Thanos had designs on the Infinity Stone inside Vision’s head in Avengers: Infinity War, the Avengers had a discussion if Vision will be able to survive without the stone. The Vision in Wanda’s reality was created by the part of mind stone that still lives inside her, but it was unclear that how was The White Vision as powerful as The other Vision, where was he getting his powers from. Tony Stark and Bruce Banner built Vision with the stone, which means that Vision has a part of Tony’s personality and a little of  Bruce’s and that only part of him might be derived from the Stone.

1. WandaVision Was Supposed to Come After The Falcon and The Winter Soldier

Even after this, there are no issues in the continuity of the series.

2. All 9 Episodes could have dropped at once

It was decided that all the episodes of WandaVision were supposed to air together, but everyone later agreed that people should be given something to wait for. It was thought that the fun remains when people have something to wait for and guess. However, it would’ve been equally amazing to binge all the episodes if they would’ve been made available together. Disney + ultimately decided to release the episodes weekly to create hype for the show. The same will be true for the other upcoming Marvel TV Shows.

3. Episode 1 Was filmed in Front of a Live Studio Audience

The pilot was filmed in front of a live studio audience. Only trustworthy family members and friends were present for the filming. In addition to this, Teyonah Filling was also present there. She was yet to make her debut as Monica at that time. She said it was a fun experience, and it felt as if she was watching a play.

4. This Easter Egg Surprised Even the Showrunner!

WandaVision is filled with easter eggs. The fans left none of them unfound. They caught things that even the head didn’t notice. In episode 1, there was a wine bottle with the label-“Maison du Mépris”, this phrase translates to “House of contempt,” which refers to the House of M comics storyline that is based on Scarlet Witch.

5. ‘Agatha All Along’ Is a Fabulous Hit

Episode 7 made a villainous reveal,” Agatha All Along”. The episode impressed a lot of people and got a lot of love.

The bedroom in episode 8’s flashback to “but what is grief, if not persevering?” talk was built from scratch even though MCU used Porsche Experience Center in Atlanta mostly for interiors in Avengers.

The special effects requirements for WandaVision were more than that of the Endgame. Bettany wears only base color and basic makeup, and later special effects are added to add the metallic parts. The running time of the series is double of Endgame. Vision’s face itself requires a lot of work.

8. Vision and Scarlet witch created their children through magic.

Vision was an android therefore, it was impossible for Wanda to have children with Vision naturally. She used her reality wrapping abilities to create the children. They were created by shards of Demon Mephisto’s soul. After they were absorbed back by the demon in the comics, Wanda and Vision suffered from depression.

Scarlet Witch turned the normal universe into one of her own. This happened when her reality wrapping abilities started getting out of Professor X’s hands, and killing her was considered by the X men as they thought it would protect others.

When QuickSilver made Scarlet Witch make a world where everyone’s wishes would come true, an overlap of wishes angered her. This led to her bringing reality back. Many mutant kinds were, however, excluded.

10. Ultron Is The Father Of Vision.

Vision’s story of origin is adapted from the comics. Ultron created the body of vision in the Age of Ultron. He had mixed personalities from Tony stark, Bruce banner, and J.A.R.V.I.S. According to the comics, Ultron is the creator of vision. He was made as an enemy for avengers who wouldn’t be known.

‘Nightcrawler’ Review: A Thrilling Journey To A Psychotic Mind

Edens Zero Anime: What We Know So Far