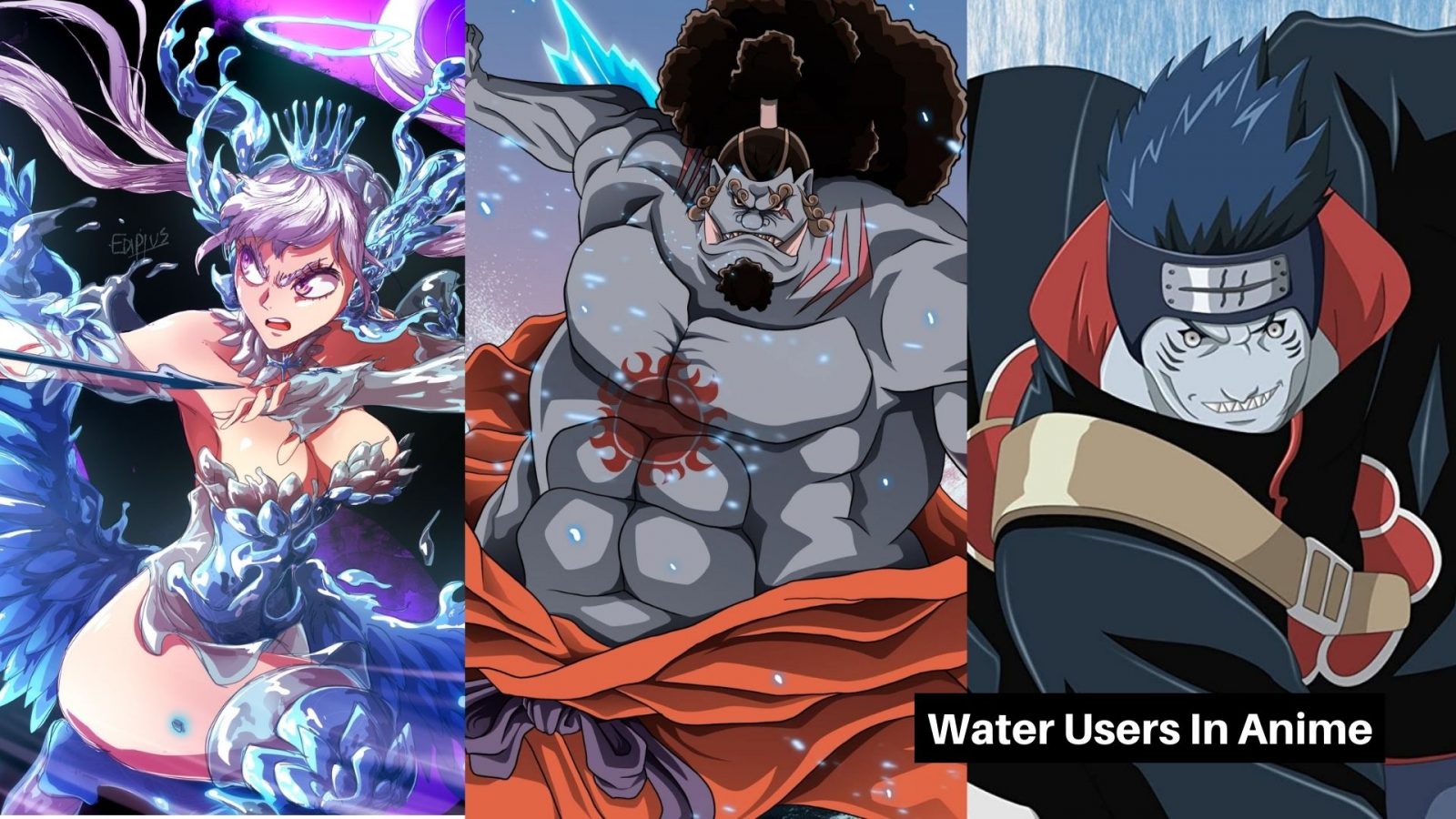 If you only had a faint image of Katara from Avatar: The Last Airbender, you would definitely know how anything as simple as water can be used as a potential weapon. With crazy tricks and mastery over elements of nature, there is a whole world of anime to explore out there. Personally, Avatar is the closest we can get to experiencing such control over nature. But, due to very many reasons, Avatar has been barred from entering the unadulterated world of Japanese anime. Even though characters that tether with elements like water have been relegated to a sweet second spot, it is more than usual to notice their presence in an action series. So, here we present you with the best water users in anime.

Water might easily lose at the debate of which is the strongest element? Maybe as Fire tops the charts, we find characters with fire and earth abilities to be dynamic and mighty. Water-benders, however, are not abundant and appear to be weaker than people who manipulate Fire or earth. We have Shoto Todoroki from My Hero Academia, who loves to stick to ice and its freezing abilities. Even though water is not as explosive as Fire, it has a subtle and fine element to it. So, as mentioned above, we shall be counting down the top picks for a few rare water users in anime. These characters use water to their advantage.

Aqua is the most versatile water user on this list. She cannot be compared to any of the earlier or following mentions. However, it is funny that an overpowered water user is, after all, from a comedy series rather than an action anime. She is an actual Goddess and thus, looks down upon any other’s abilities in this series. She is capable of controlling water even from a distance. She uses it at times to purify or throw in some support spells. She has also used it to perform some cool tricks as well. Even though she can cause literal floods with her water abilities, her power is directly proportional to the number of devotees she has. 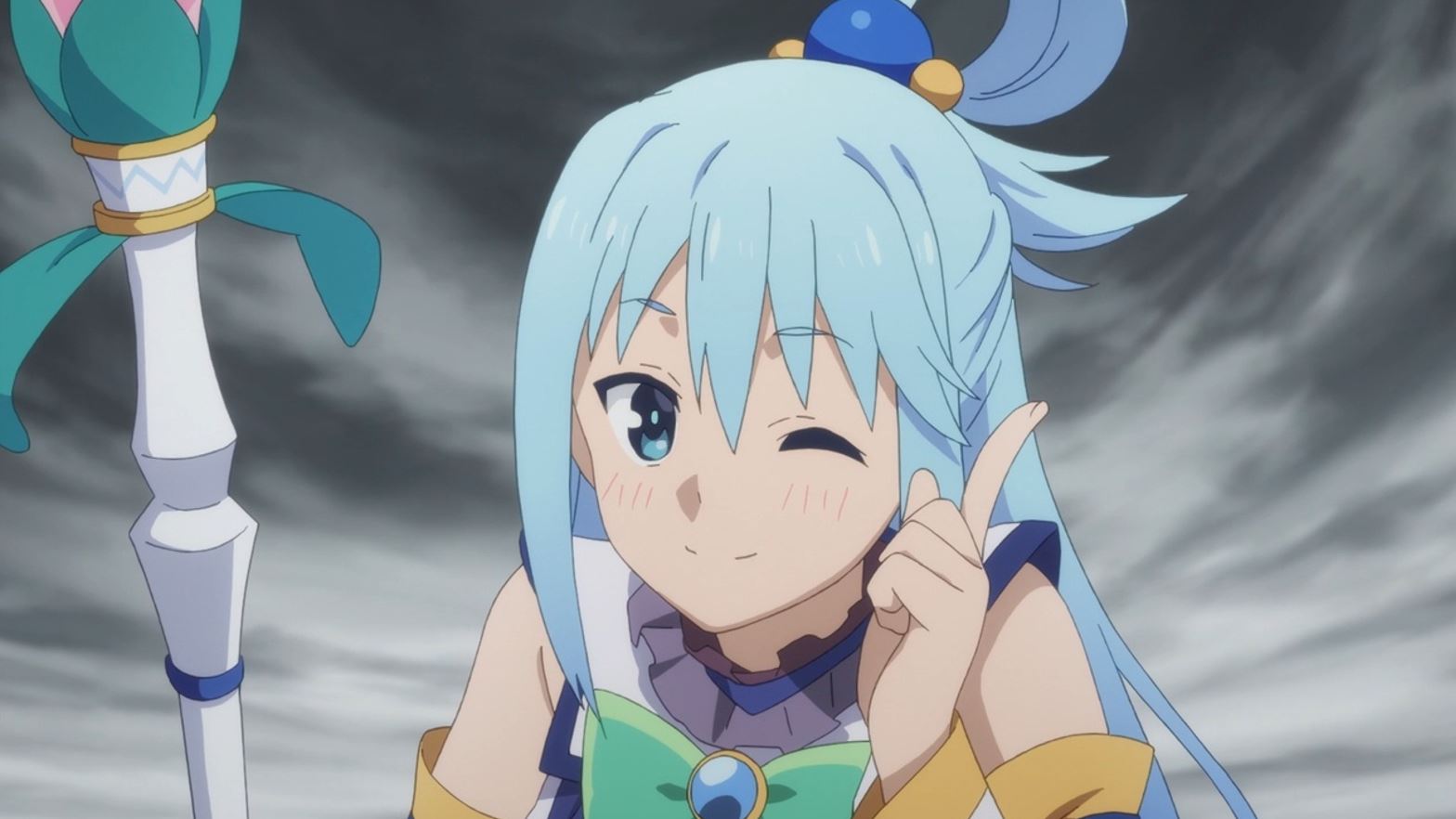 Also Read: Who does Kazuma End Up With In KonoSuba?

If you have an overwhelming love for Tsundere, she might become one of your favorites. She has blonde hair with a very sharp temper. Long before she came to Izumo, She used to live with a Miyajima. Miyajima was overly strict in her ways. Tsukiumi trembled in fear before her. She takes pride in her abilities and always stands her ground. She can very deftly control water and send surges towards enemies. Tsukiumi is the most aggressive in Minato’s troupe, considered by many. She secretly admires Minato, and as a result, she gets jealous from time to time when Minato gets attention from other ladies. 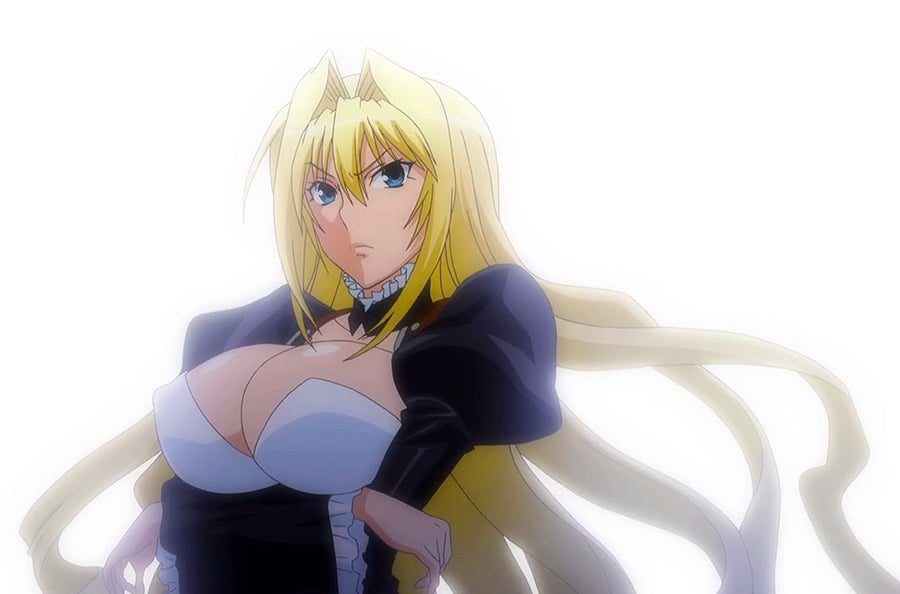 Juvia does not play with water. She might even give way to a sort of disappointment when it comes to her ability, which is pure magic. Completely different from Fish-Man Karate, Juvia draws strength from her mystical abilities and, in turn, meddles with objects, with the primary being water. However, it will be wrong to call her a water user instead of a straight-up mage. She can turn into the water herself, cut through metal with water, suffocate and drown people, among other things. Juvia is immune to damage as she can literally turn herself into water. When Gray Fullbuster used the Ice Lance, it clearly went through her body. She, therefore, fits perfectly with Gray, whose magic is solely dependant on ice. Juvia Lockser is an S-class mage who tries to make the most of her water abilities. She is most powerful when angry, and her emotions have a big say when it comes to her abilities. 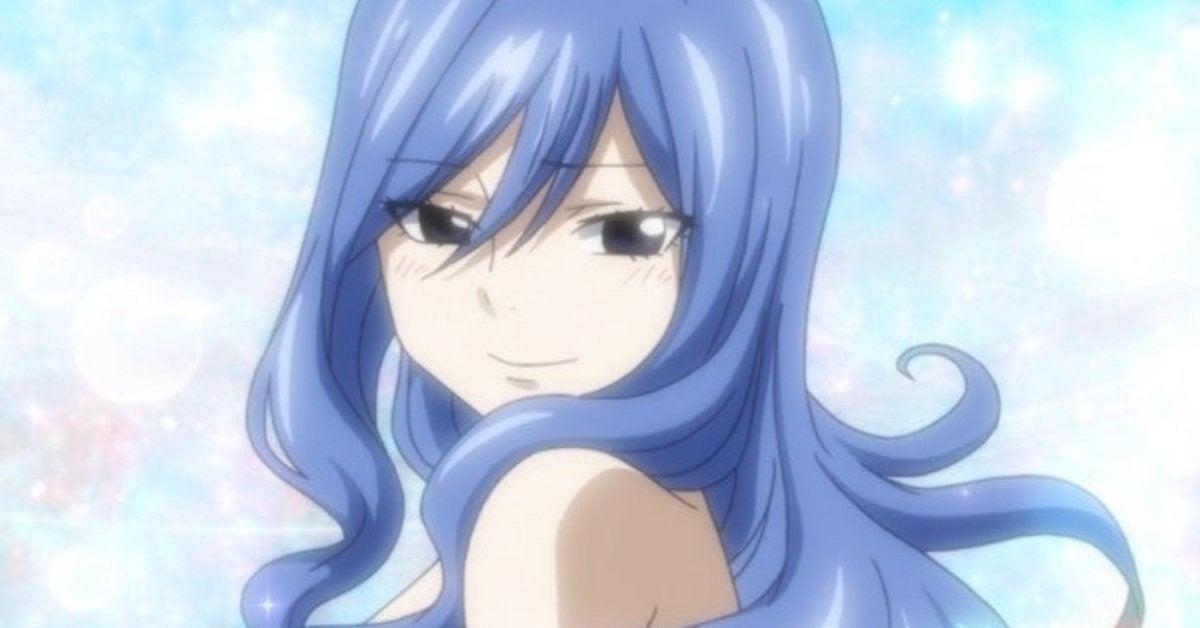 Issac Mcdougal is our next pick for the best water users in anime. He is a military personnel and an expert in alchemy. The main component of his experiment being water, he can perform a plethora of lethal attacks on anyone and freeze them in their steps. Thus, rightly called Issac the Freezer. He can produce a formidable amount of ice by switching on the transmutation circle. He is an expert in ice-based abilities rather than water. He can forge weapons with water and create safe passage for his allies. By now, you might be having the image of a freezer in your head but, he is something more. He can go to the lengths of freezing his own blood in certain circumstances. He can tether with the water in his opponent’s body and make it boil or freeze. He is definitely one of the strongest water users on this list of the top 10 best water users in anime.

We have a 00s underrated anime show, Zatch Bell, up next. It is an anime show that goes beyond the standards of a Shonen. With a great number of characters, our focus would be one named Penny. She combines her attacks with a number of water-based spells. She can form beasts like Water Dragons to shields and swords out of water even though her infatuation with Zatch is remarkable. However, when Penny finds out that Zatch does not remember her, she grows angry and begins destruction. She wants to send Zatch back to the Mamodos and joins forces with Zofis. Later on, just realizing that Zofis are bringing death and destruction everywhere. She sacrifices her book and assists Zatch in defeating the minions. 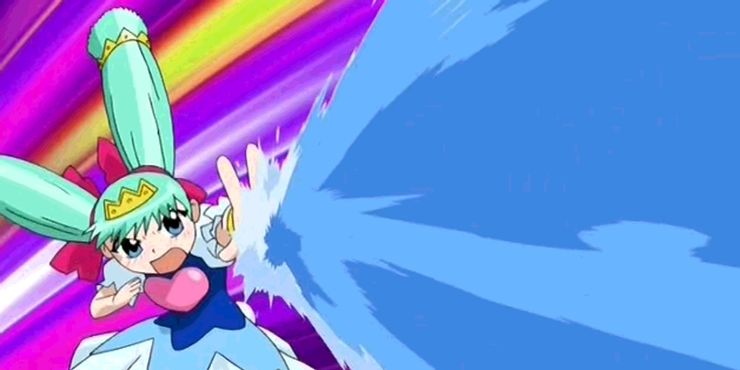 5. Jinbe from One Piece

One Piece has Jinbe, the Knight of the Seas, as a new member of the Straw Hat crew. Jinbe belongs to the Fisherman race. In the One Piece universe, Fishermen are shown to be ten times more powerful than any normal person. Jinbe thus, takes on some of the most fearsome foes, defeating them with tricks learned from his master, the Fish-Man Karate. He was able to beat the Big Mom with his water-bending skills. He can bend his water into a cloth and even spray it over to his enemies at a distance. He easily fits into the category of the best water users in anime. 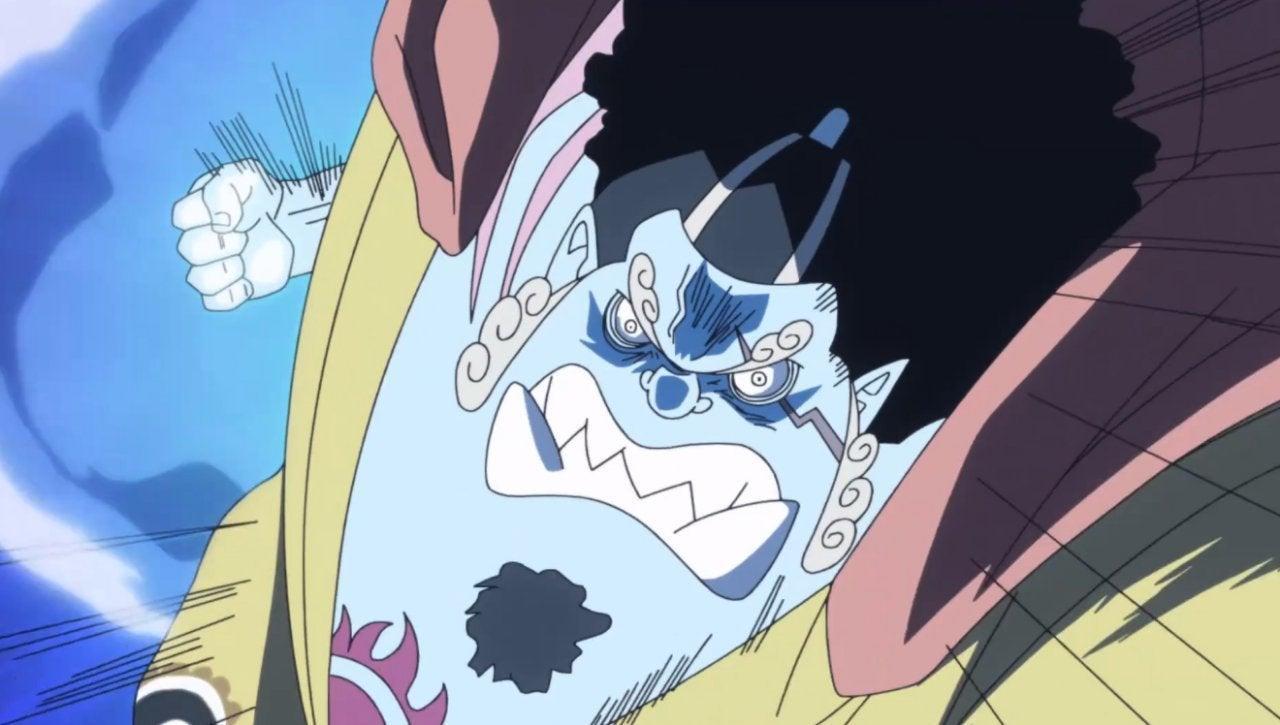 Noelle Silva is the second daughter of the Silva Family and a Junior Magic Knight of the Royal Knights and Black Bulls. She is a great addition to the list of top 10 water users in anime. Often too proud due to her royal lineage, she rejects Astra’s acts of kindness. She never admits to her faults and blames them on somebody else. While she was considered a failure due to her lack of control over her magic, many recognized Noelle’s latent abilities. She has since proven herself to be strong, fighting powerful foes in her Valkyrie Dress and later in her Mermaid form against the member of the Dark Triad, Vanica. Noelle later derives her water abilities from Undine. After Lolopechka gets captured, Undine serves Noelle, and hence, Noelle is able to use the Saint Valkyrie Dress. 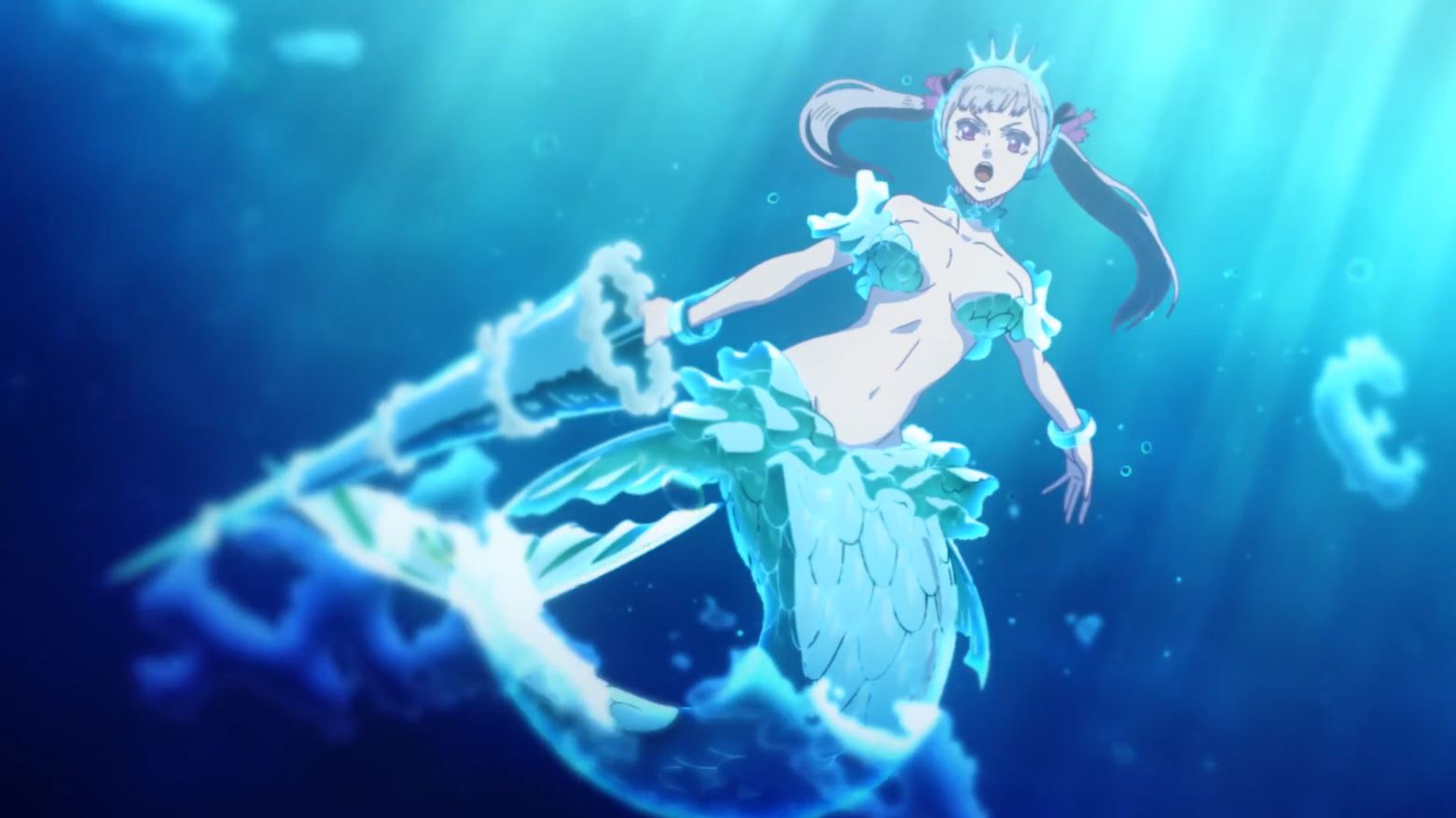 Also Read: How Strong Is Lucifero In Black Clover? The Power level Of The Most Upper Rank Devil Discussed

3. Tier Harribel The Espada from Bleach

Bleach is a great anime, but there is hardly any character that controls elements of nature. Even though they do, they are unnecessarily overpowered, like Yamamoto’s fire abilities and Toshiro’s ice abilities. However, Tier Harribel is something different. She is an Arrancar and the leader of Purgatory called Hueco Mundo. She is also considered as one of the less evil Espadas. She has a couple of water-abilities like her sword can turn into the jaw of a shark. Her sword is the most powerful weapon. She can unleash hell with her blade by shouting out “Destroy”. 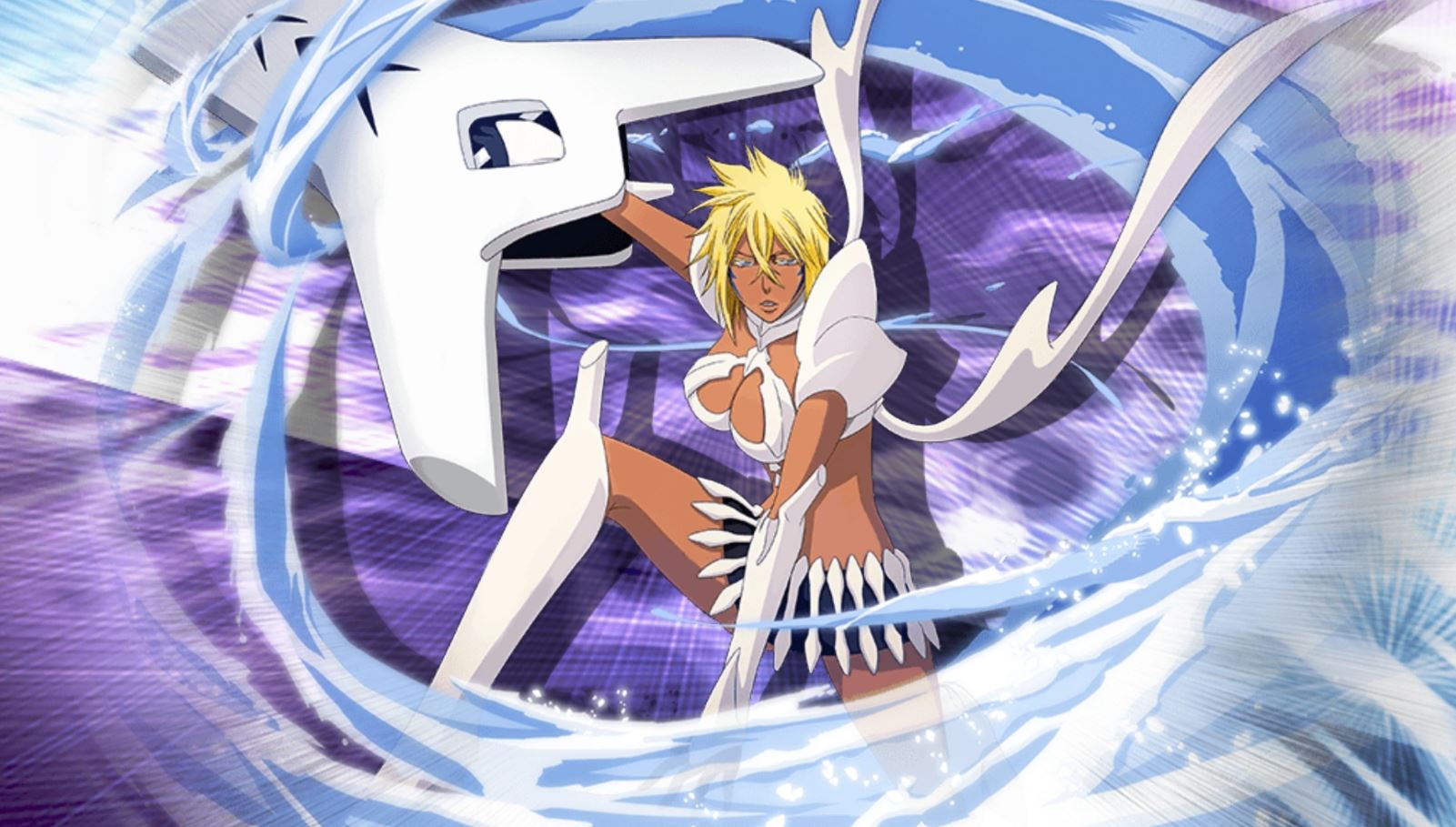 Kisame relies on his Jutsu. In Naruto, Jutsu is a form of ability that draws power from the inner Chakras. Kisame, or the monster of the Hidden Mist, has had an unusually bigger chakra since his birth and is thus, able to perform quite a number of interesting tricks. Kisame has the power to combine with his sword. He has a super-ability to breathe underwater, and he often can create humongous surges of water.

Kisame can easily perform a number of water Jutsu; the list is unending. He initially used it to suffocate his enemies. But the most dangerous attack is changing the shape of water into shark-like projectiles. It causes immense damage to his opponents. The character clearly belongs to the list of best water users in anime. His Jutsu is water-based and can prove dangerous to the strongest of people. He can be considered as one of the strongest in our top 10 best water users in anime. 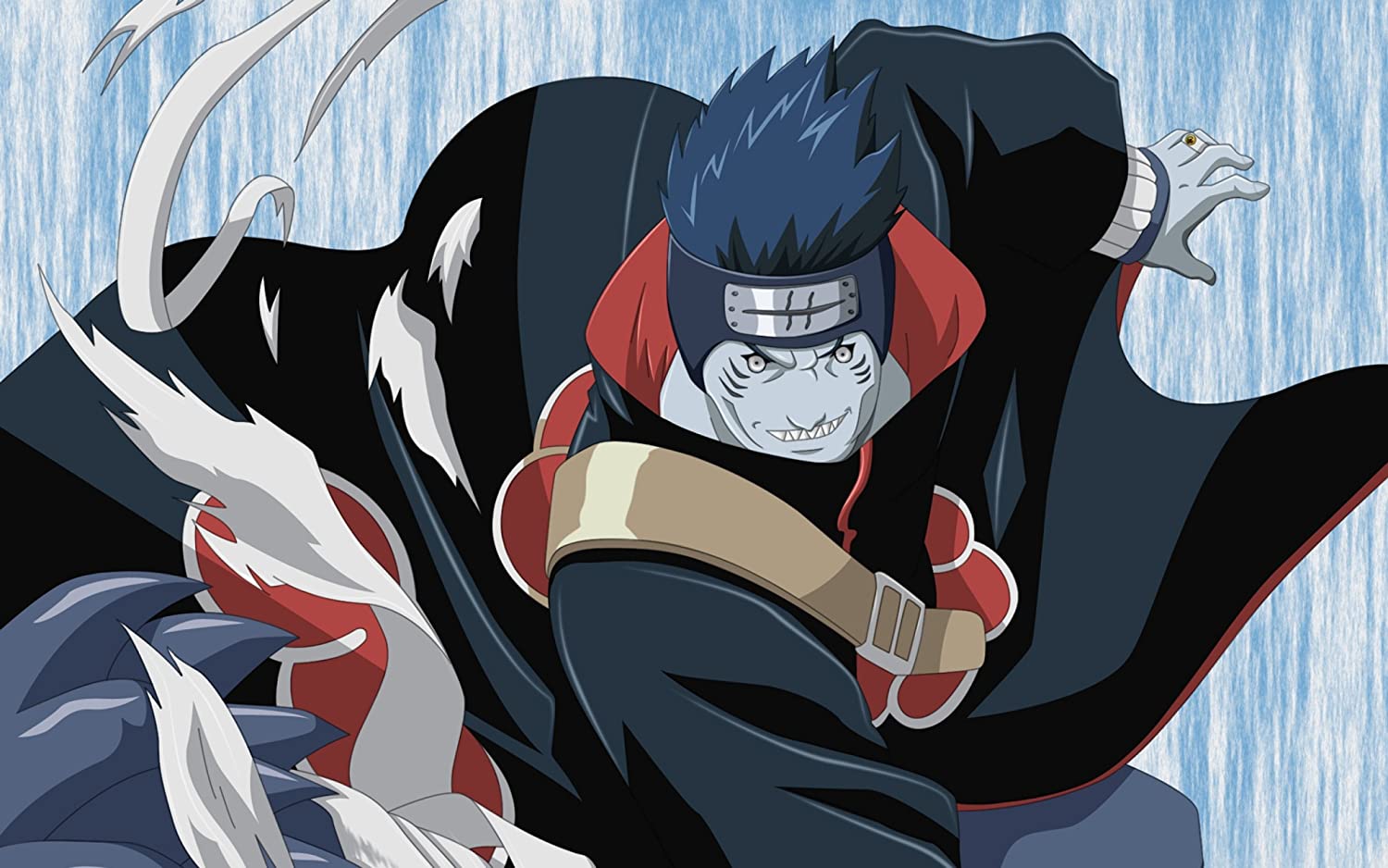 Yukihina is one of the meanest antagonists in the series. He can wield a number of weapons, including a bow and arrow but has a special power of affecting the Forms of Water. He is immortal as his body keeps on recovering from any sort of wound. He is able to create ice by freezing water vapor. He can form any shape out of the water and use it to attack his enemies. 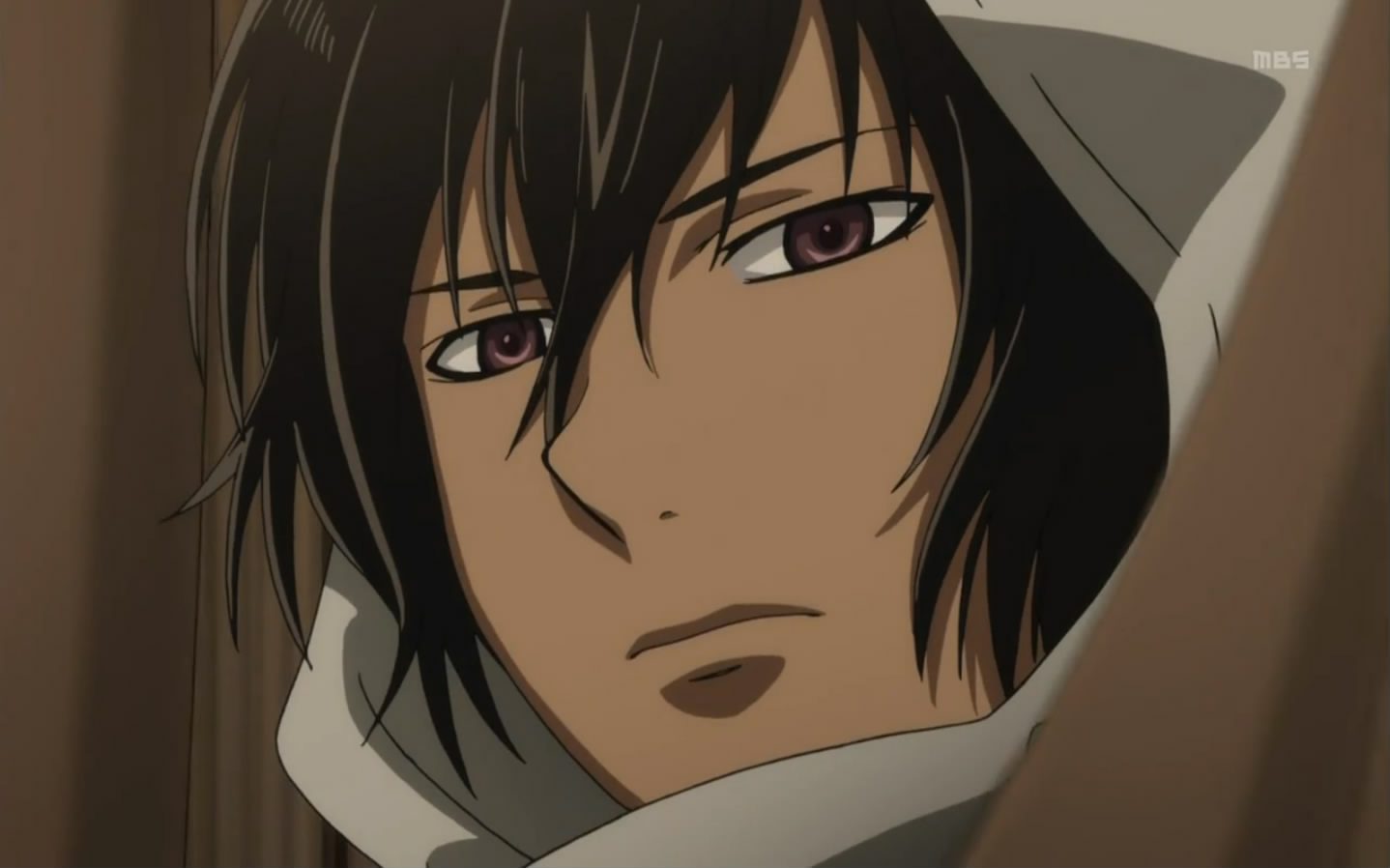 During fights, he could even freeze the whole room. He often uses spikes formed out of ice to impale his opponents. Also, crafts blade-like objects out of water that can cut through steel and other such objects. He even turns himself to the ice to collapse and quickly reform somewhere else. He easily controls the atmosphere around him to produce heavy mist. It impairs vision and can come in handy during any duel. This was quite interesting to add to our list of the top 10 best water users in anime. 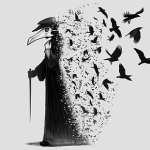 Sinking in the fast-changing world of manga and anime, I try to keep up with everything including my life. Have been some time that I took to content writing. I would be more than glad if you find my articles worth your time!!