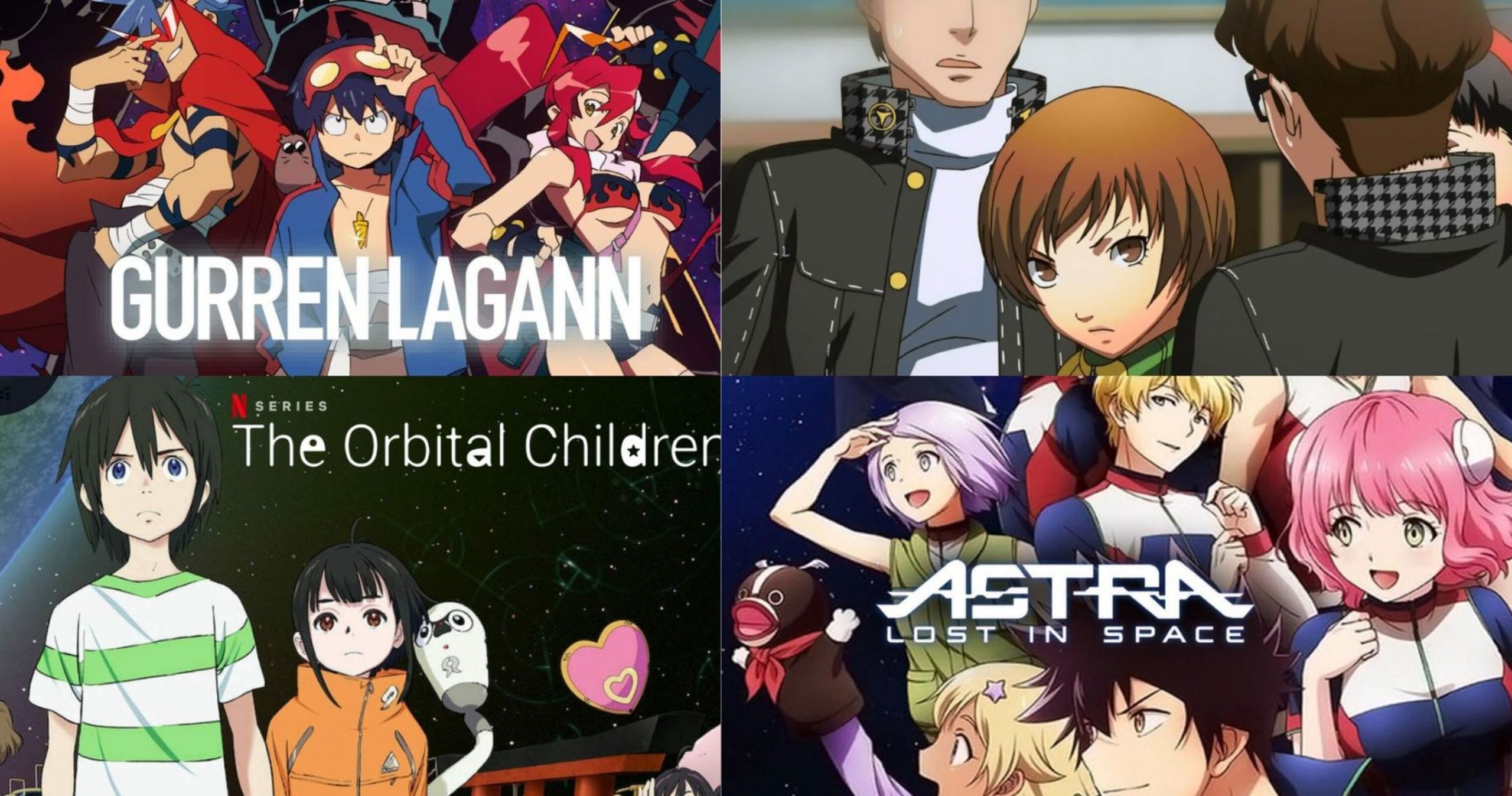 Sci-fi shows provide us with everything our minds can imagine outside the bounds of everyday science, from interstellar adventures to alien invasions to AI taking over the world. Although most of the praise in the genre is reserved for live-action series and movies, sci-fi anime has proved on multiple occasions that it can be as good as, if not better than, live-action. In this article, we will know the 10 Best Sci-Fi Anime in 2022.

In anime, the best characters are those with their heads in the clouds rather than their feet planted on the ground. No matter where life exists beyond Earth, there is the chance for adventure that will push any human or alien to their limits. Swimming in deep space, fighting aliens, discovering planets, or racing through the stars in massive mechas are all exciting possibilities.

Earth’s inhabitants can’t seem to resist aliens, can they? Yukitaka Tsutsui, the recipient of a baseball scholarship, moves into a new home and is surprised to discover a strange man dressed in his clothes and reading at home. Baka Ki El Dogra completely admits that he is an alien who crashed onto Earth. 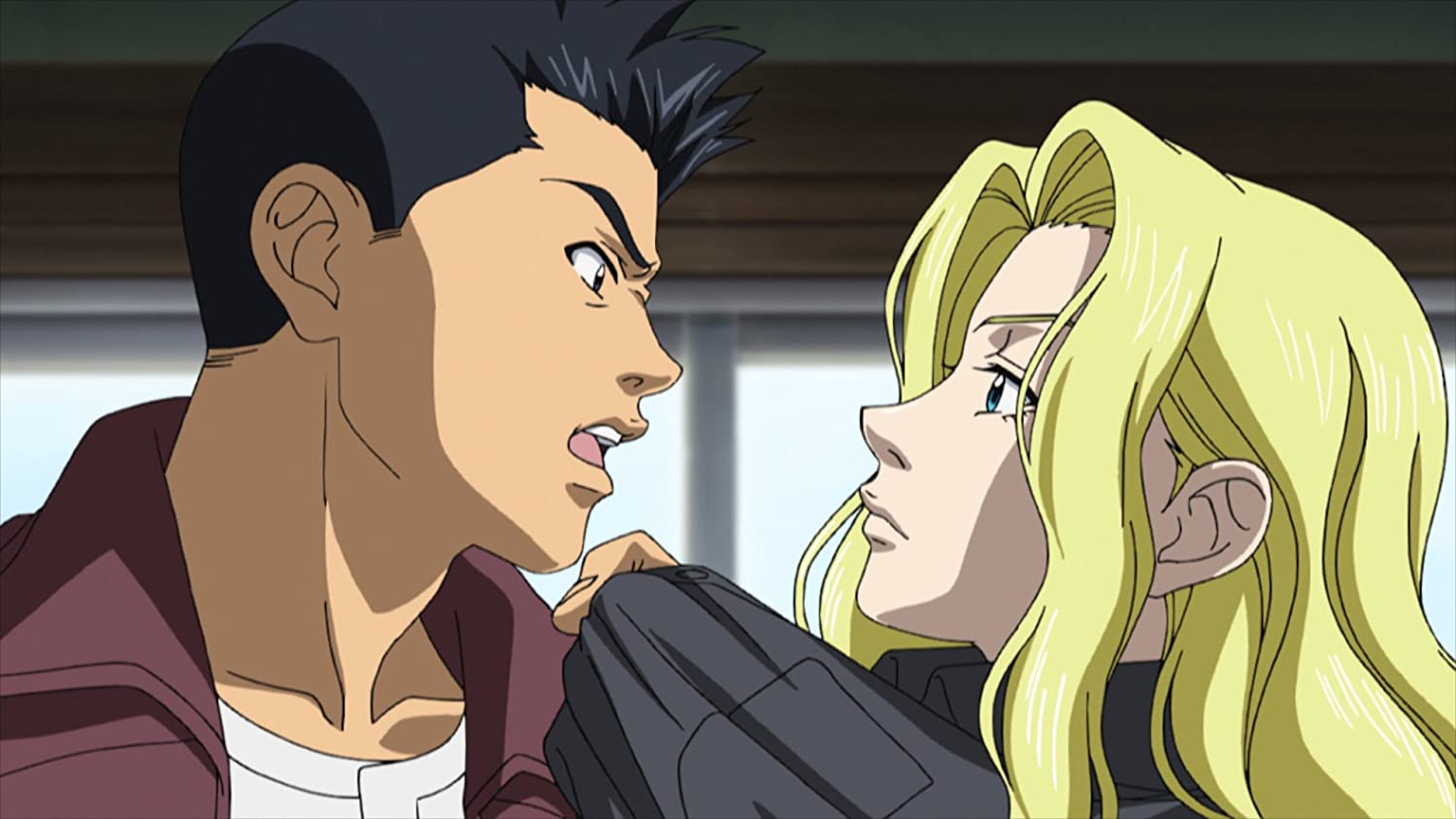 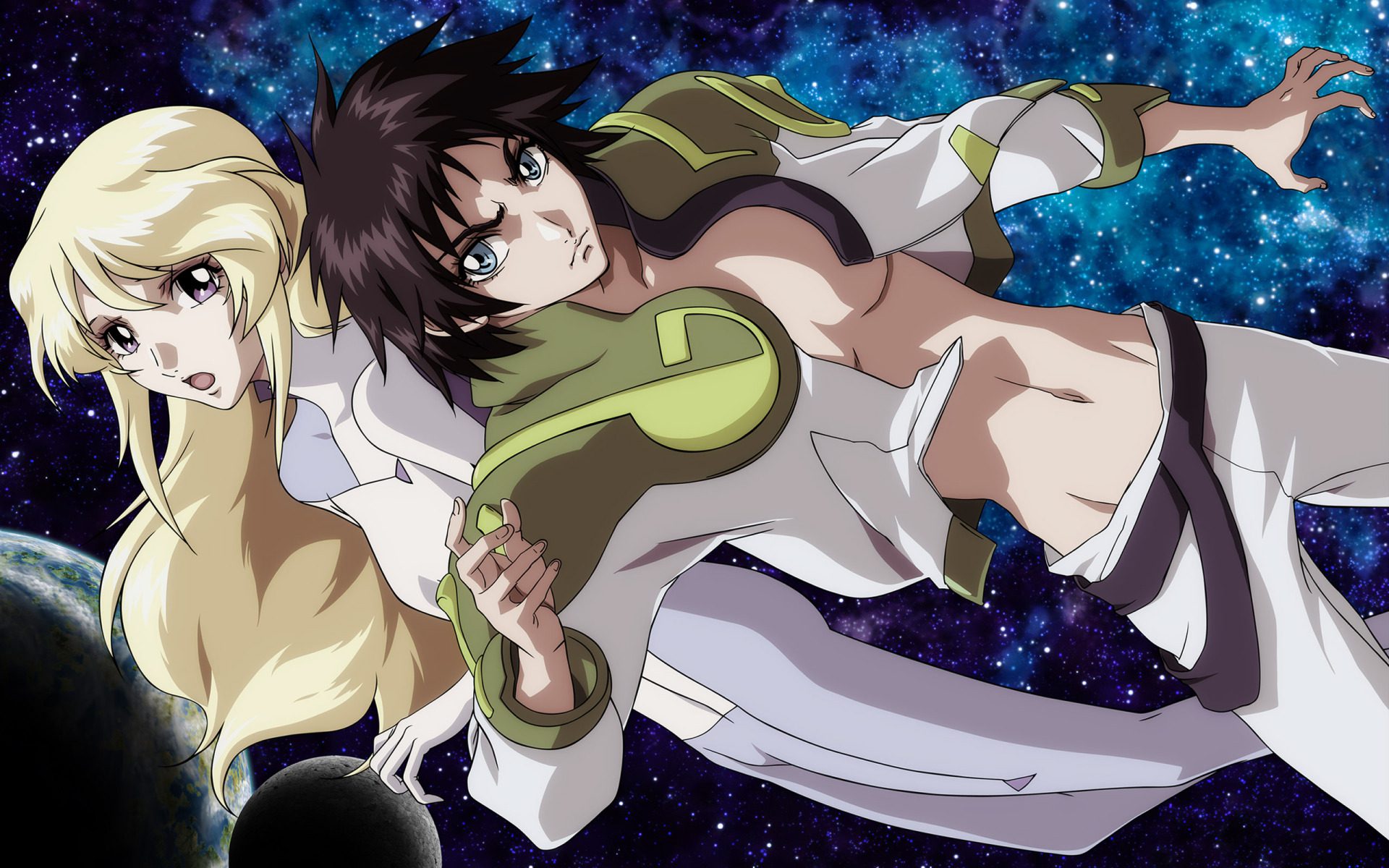 Iron Tribe tries through the years to go up against their more powerful and elite tribe brothers and sisters. The Golden Tribe prophecy once spoke of how humanity would be saved, perhaps the entirety of the universe! Princess Deianeira, on the brink of extinction, follows the prophecy and is saved!

An anime series that focuses on a wild and dangerous future where all humans live underground to escape from the dangers of the earth’s surface. They find companions to help them gain peace with the dangerous, robotic fiends and Beastmen who inhabit the surface where Simon and Kamina escape from their bleak lives under the ground. Anime is renowned for its colorful art style and smooth, clean animation during action-packed scenes. 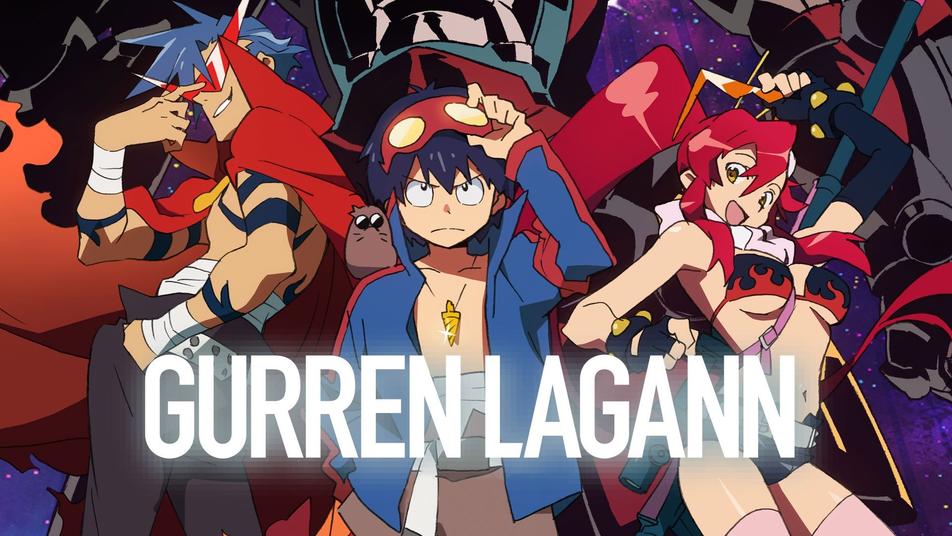 Despite the appearance of Inaba being a typical small Japanese town in the countryside, Yuu Narukami and his three new friends will soon realize that it’s not always what it seems. In the wake of mysterious killings and rumors of a strange television channel, a group of high school students is confronted with an alternate dimension that has been overrun by shadow creatures. 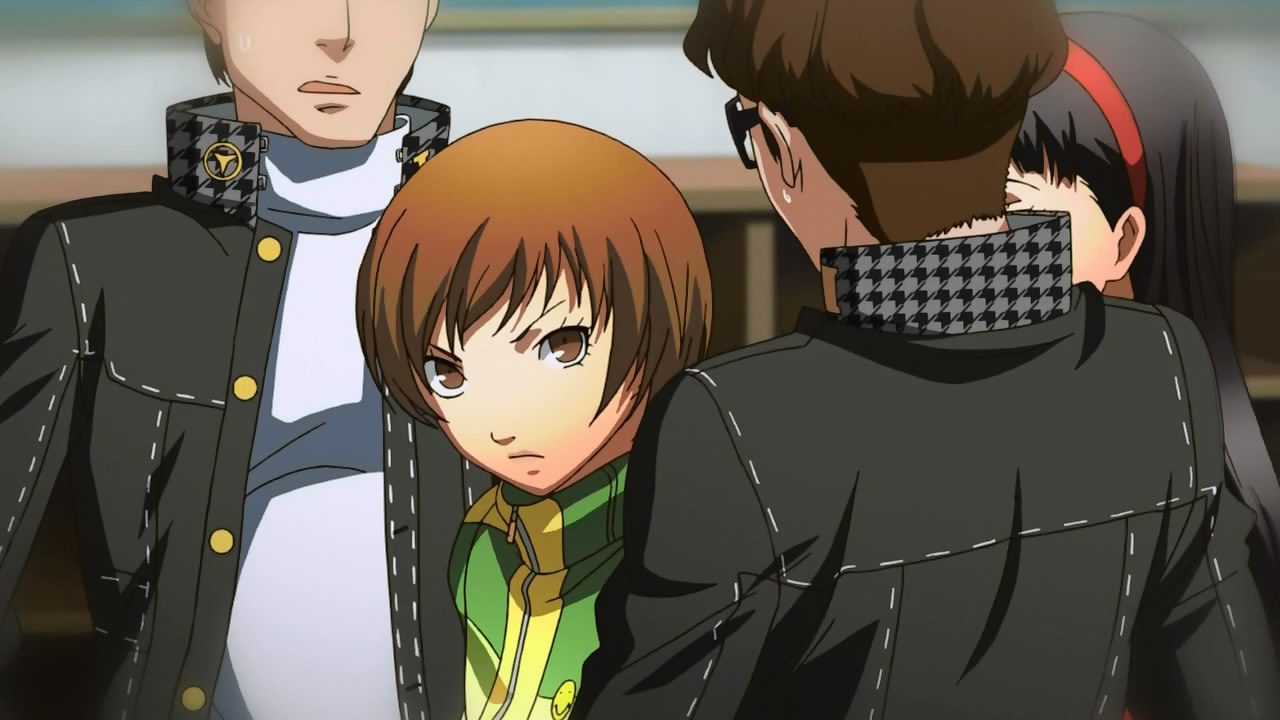 Using their true selves as avatars, the friends begin confronting the shadows. It’s widely regarded as one of the best anime adaptations of a videogame out there, adapted from the famous 2008 PS2 game of the same name.

Also Read: Anime Like Tonikaku Kawaii That You Must Watch

Kanata Hoshijima, a 17-year-old teenager, is one of nine teens participating in a camp on another planet in 2063 when space travel is a normal part of life. Strange is the sudden appearance of a strange sphere in front of the group, and it’s spitting out of them into the darkness of endless space. 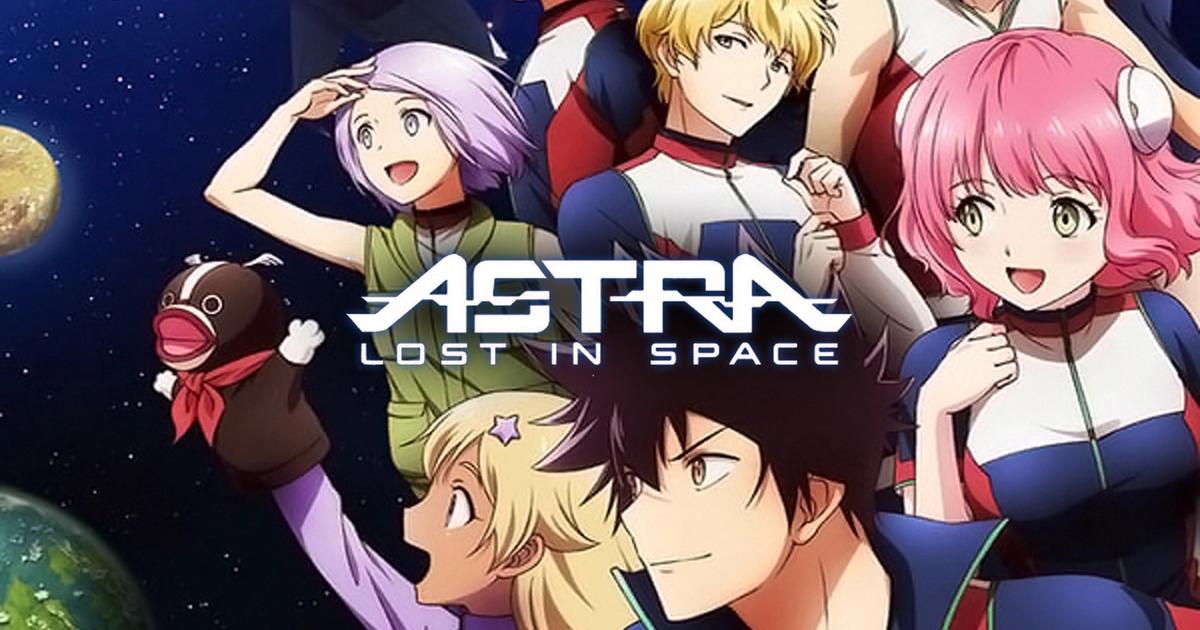 Working together, they find an abandoned spaceship called the Astra and learn that camp is thousands of light-years away. As they travel from planet to planet in search of resources and to find out how they got trapped in space, they gather resources

Two Japanese anime sci-fi films titled “The Orbital Children” were released in 2010. The story takes place in 2045 and focuses on two children, Touya and Konoha, who are born on the moon. A space station accident leaves Taiyo, Mina, and Hiroshi stranded on a stranded space station after they are born on Earth. 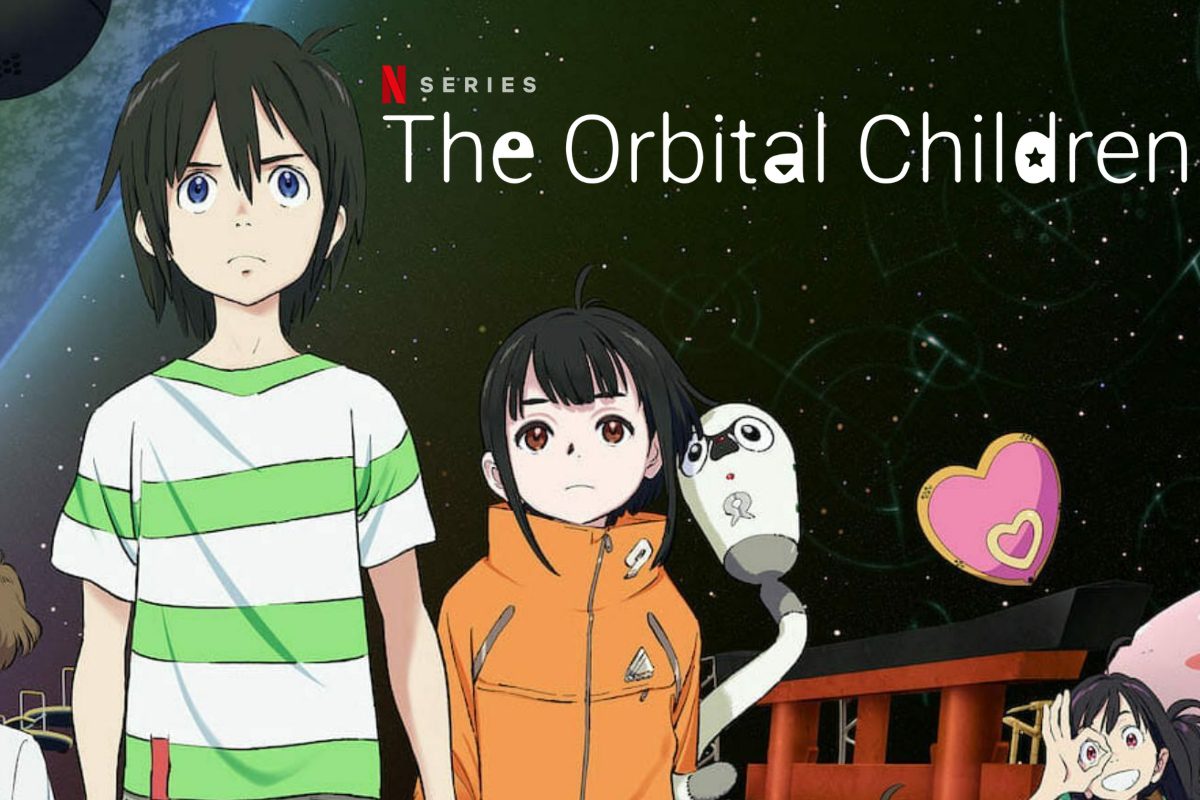 Part 1 of the film will be released on January 28, 2022, and part 2 on February 11, 2022, both on Netflix. The project comes from Mitsuo Iso, who has been admired for his previous work but has remained somewhat hidden from the general public. this is the best Sci-Fi Anime.

The show kicks off with an all-time favorite anime of the past few years: Parasyte. Based on the hugely popular manga series of the same name, the story follows Shinichi Izumi, whose right hand has been taken over by an alien named Migi. 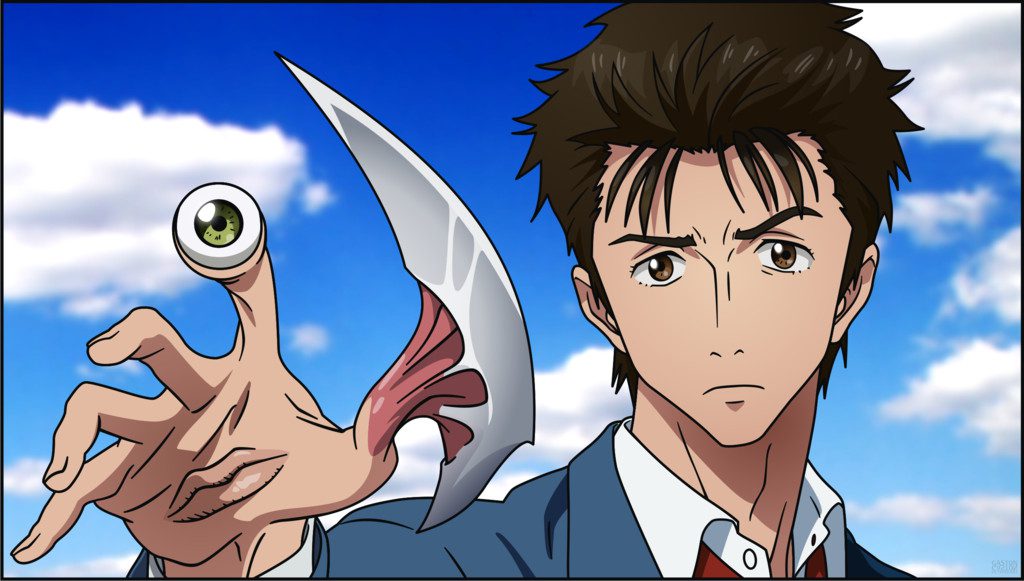 We can’t imagine watching Parasyte without the soundtrack, the acting, or the visuals. It’s a must-watch now that it’s available on Netflix, and we can’t recommend it enough.

The anime Chainsaw Man combines dark fantasy, satire, gore, and horror into a plot that is much deeper than first appears. The anime revolves around “Devils,” who feast on human fear. The series follows the adventures of Denji, a devil hunter who meets a chainsaw devil. 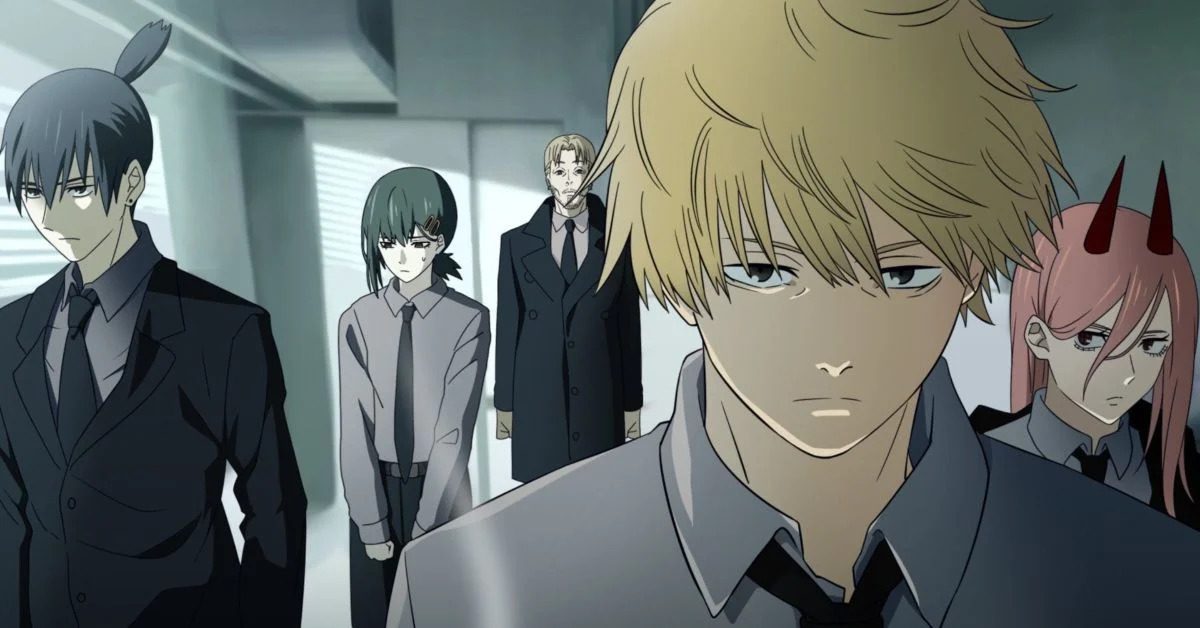 This encounter sees him acquire chainsaw arms, chainsaw legs, and even a chainsaw head as part of a contract. The manga itself was well-received, which sets high expectations for the anime adaptation. Despite all the blood and gore, the series will also tug at your heartstrings.

Battle shonen anime is often filled with righteous men, but there are exceptions. For example, Dr. Stone’s Senku is a person who knows he would be completely destroyed in a physical fight; therefore, his mind is his greatest weapon. Senku frees himself from this prison thousands of years after a cataclysmic event traps the entire planet’s population in stone. 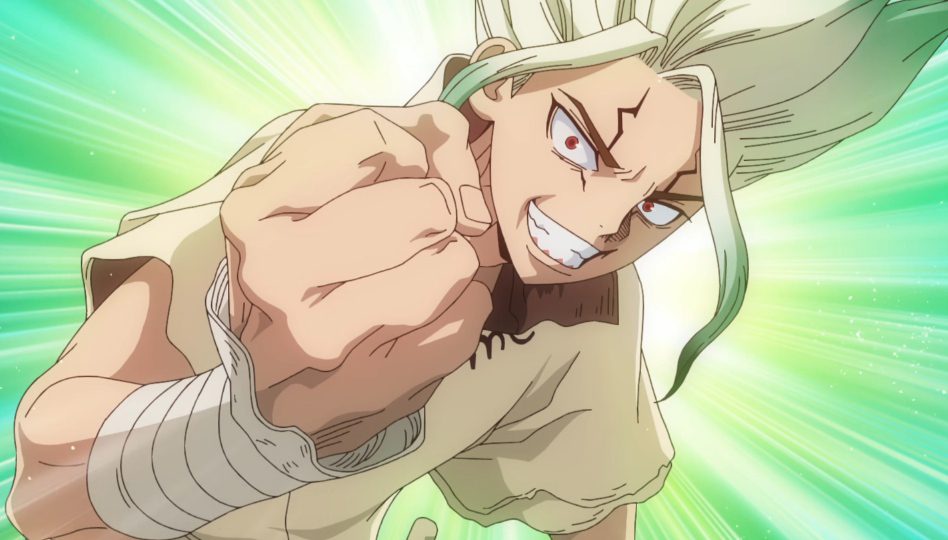 During that time, Earth has reverted to its prehistoric condition. With the help of a few people, the protagonist plans to apply his scientific expertise to accelerate human development. Unsurprisingly, Senku’s ambitions are met with some opposition.

1. Legend of the Galactic Heroes 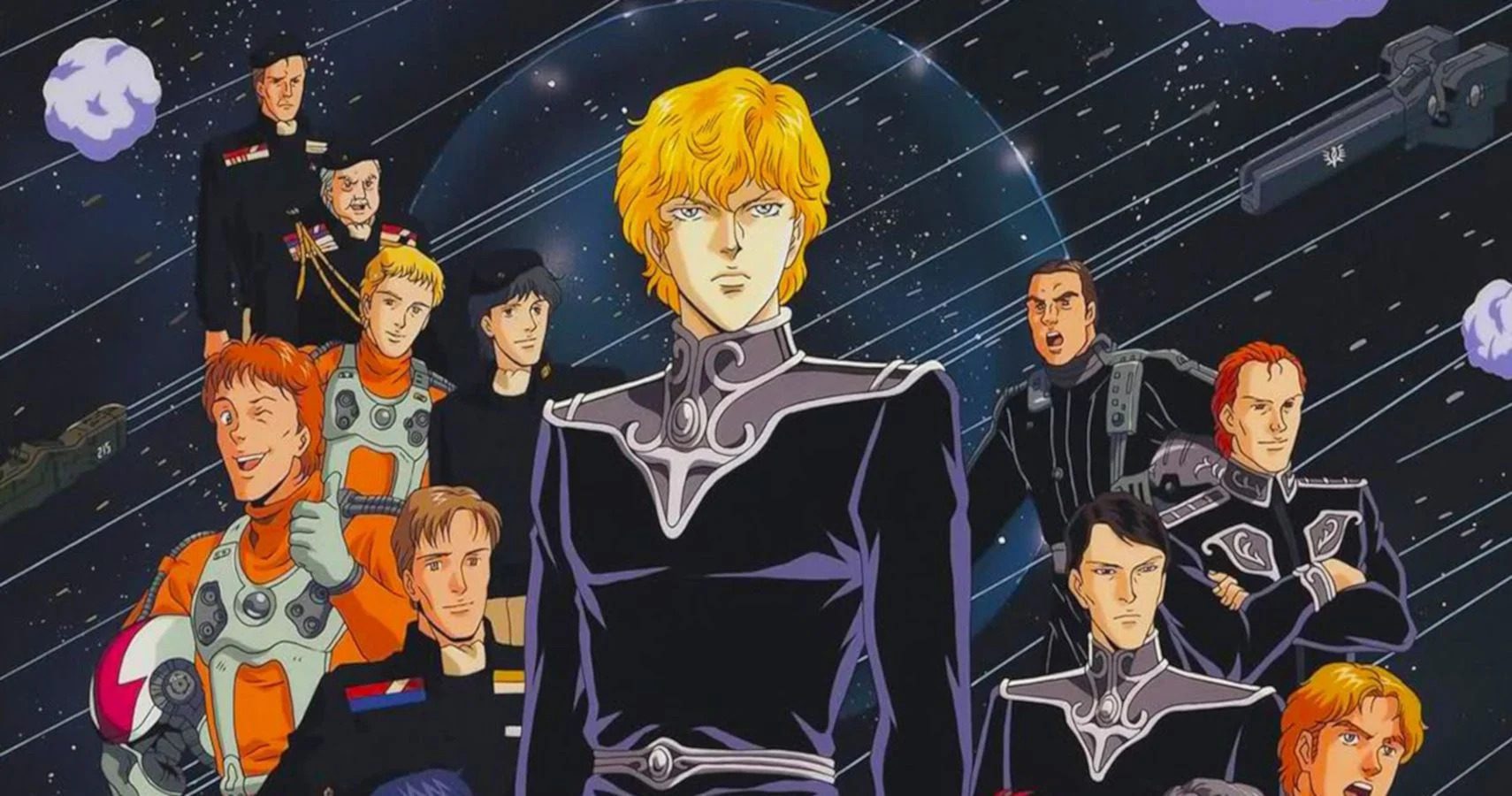 Legend of the Galactic Heroes

As the two sides are pushed to question their morals and the point of war through a clash of warfare and idealism, Yang is a staunch believer in self-governance and against dictatorship, and he shares his views with Julian Mintz. Reinhard wants mankind as one and is trying to obtain authority by rising through the ranks of the Goldenbaum Empire. However, more at risk is Reinhard’s sister’s safety at the hands of the Goldenbaums.
Also Read: The Greatest Demon Lord Is Reborn As A Typical Nobody Episode 10 Release Date: Who Is ‘That Being’?