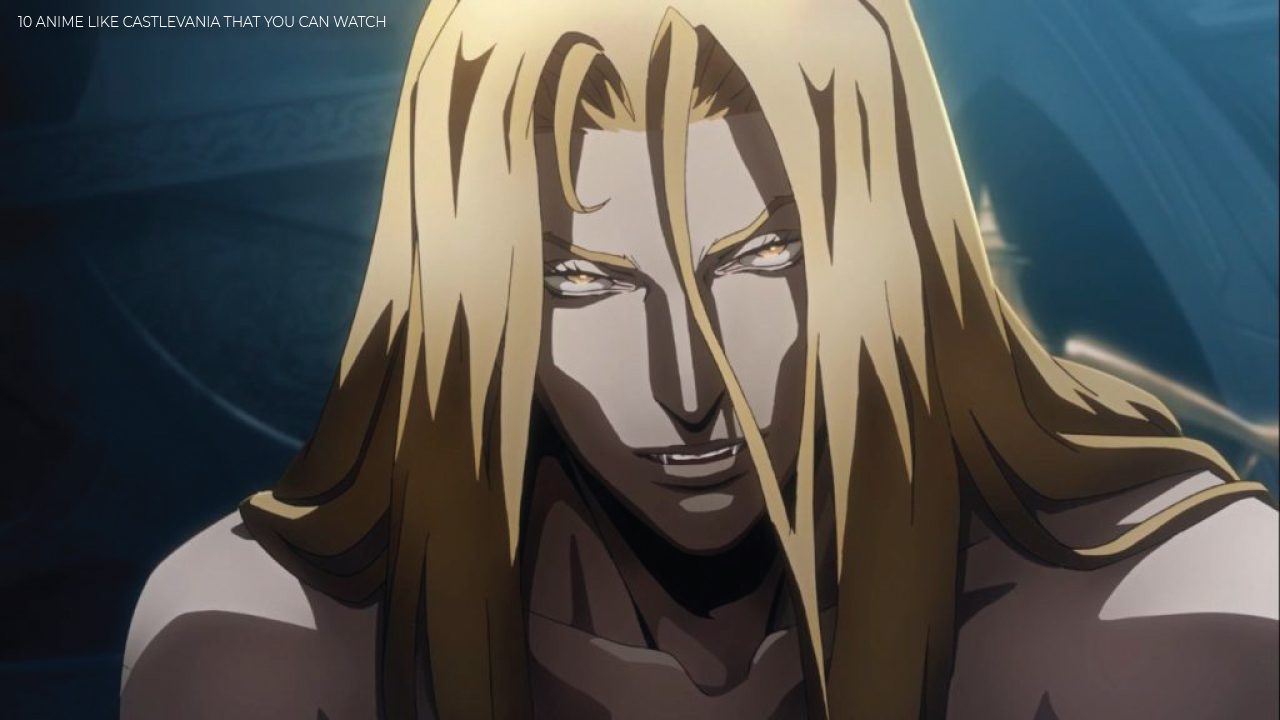 Castlevania was released on Netflix and produced by Frederator Studios and Project 51. The show ran for four seasons from 2017 to 2021. It is a dark fantasy drama based on a video game by the same name. It involves several characters from the source in several clever ways. This is easily one of the most well-made Netflix anime shows that seem to have impressed several anime and video game fans. Castlevania is not any other vampire show. It is a show of strength, loss, power, and grief. Are you looking for similar shows? Here are some popular anime like Castlevania that might interest your tastes.

Hellsing: Ultimate is one of the closest anime you would find to Castlevania. The story leads you right up to questioning the rights and wrong and, at the same time, sucks you into its plot in ways that you just can’t resist. Hellsing: Ultimate has things that Castlevania offered and more. A badass protagonist, bloodsucking vampires, and Nazi zombies. Hellsing: Ultimate is not for the weak-hearted. It has a heavy amount of gore that might end up being repulsive to some. The show makes sure to keep its setting supremely realistic, making it one of the most amazing shows that better not be missed. Hellsing: Ultimate lets all hell loose on its viewers from the very beginning, a notable feature that must be taken very positively. Also Read: My Hero Academia: World Mission Heroes’ Becomes The Most Successful Movie In The Franchise

The 1998 anime series shares quite a bit of similarity with Netflix’s Castlevania. Its protagonist is an amnesiac vampire who works as a private detective. It is a horror show with a thrilling mystery. There are a lot of things going about in the show. It leaves a bit of psychological effect after it ends, something I approve of a lot. Nightwalker’s deep plot and its ability to raise questions are very attractive features. In the beginning, the anime comes off as a bit slow. It takes time to build up its story rather than jumping down to the conclusion. First, Nightwalker will let its viewers ask their questions and then answer them. I feel people criticize it largely for its slow growth, but once you finish the story, you will see all the facts align.

Also Read: Who Does Futaba Yoshioka End Up With In The ‘Ao Haru Ride’?

Yet another anime like Castlevania is Blood-C. Monster-killing stories with amazing action scenes, Blood-C is an entertaining show. But, much like Nightwalker, the anime’s true essence can be acknowledged after the anime ends. The beginning might be a bit tiresome to tolerate, but the overall show shares a good story. It has several appealing characters with a good amount of development offered to them. I feel the show could have omitted some bits of unnecessary scenes and cut to the chase. However, despite its flaws, Blood-C makes it to the list because its good parts dominate these flaws and makes it quite an amazing watch. It is brutal and grabs the attention of its viewers with its intriguing plot. Blood-C is an anime that must be given a chance. This is a 2020 anime like Castlevania from Netflix produced by Powerhouse Animation Studios. Perhaps not as good as Castlevania in terms of animation, CGI, and character development, it is still worth watching. I wouldn’t expect fans to have high hopes for the series (naturally), but it is not entirely bad to miss out on it. Moreover, the show has only eight episodes, so it is a rather quick show. The show was first titled Gods and Heroes, but eventually, it was changed to Blood of Zeus for certain reasons. It is set in Greek Mythology. The protagonist, who happens to be Zeus’ son, needs to save the world from a demonic army. Blood of Zeus has several similarities to Castlevania, so if you’re looking for something with the same vibe, you should not ignore Blood of Zeus. Also Read: Komi Can’t Communicate: When is it Coming?

Straight out from Madhouse studio, Devil May Cry is a 2007 animated show. If you like Castlevania, there’s a high probability that you might actually get hooked to it. The protagonist is a half-demon and sets out to destroy demons. Does that sound similar somehow? It is based on the Devil May Cry video games, which are quite decent too. This is no genius anime, but it has a great story that I feel deserves a chance. It has an emotional touch to it that almost gives it a maximum slice-of-life theme. But at the same time, there are certain dark sides to it too. The only proper complaint I might have from the show is the poor character development of every character besides the protagonist. Even in the case of the lead, his overpowered nature feels too forced.

I doubt if anyone in the anime community has not heard of Tokyo Ghoul. It certainly does not have any vampires, but it is definitely an anime like Castlevania in many ways. A ghoul hunting organization sets out to annihilate human-eating ghouls. The story differs largely, but the basic concept shares some similarities. There should be no reason for one not to enjoy Tokyo Ghoul if they loved Castlevania. Every character in Tokyo Ghoul has several likable features, be it the antagonist or the protagonist. Characters are given a proper place in the story thus share a significance to it. Tokyo Ghoul has a mediocre amount of gore, but its fantasy elements are just mesmerizing. If you are looking for an anime like Castlevania, I feel like you should definitely give Tokyo Ghoul a chance.

Set in the medieval period, Claymore is a very interesting anime like Castlevania. The anime is not just interesting but also very clever. You can see a linking development in the plot done so intelligently that, at times, it puts one in awe. Claymore is an anime worth watching multiple times. It feels real, even if it has a fictional background. The show addresses real-life issues like sexism and the dangers faced by women. The protagonist is very strong. This is no ordinary revenge story. It takes every action into account and also depicts the consequences that come along, be it good or bad. We highly recommend Claymore if you are looking for anime like Castlevania to binge all night and day. 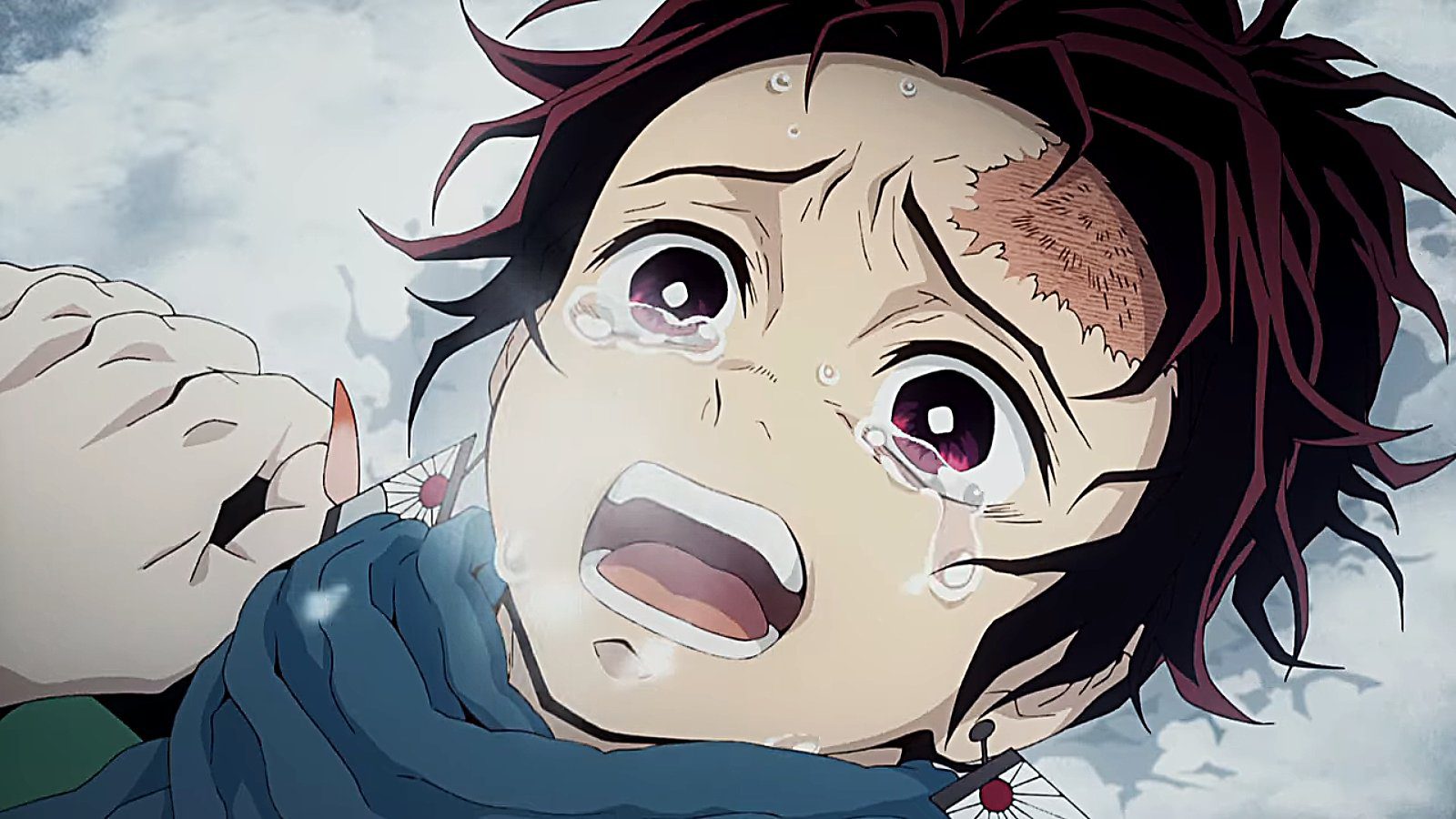 Berserk is what I would claim to be a masterpiece with all my confidence. The anime gave me a lot to complain about only because the plot of the manga is so superior that it cannot be expressed wholeheartedly. Berserk is certainly an anime like Castlevania but so much heavier and deeper. Its protagonist is Guts, one of the best anti-heroes to have ever been created. Berserk is a dark fantasy that you should look forward to if you like Castlevania.