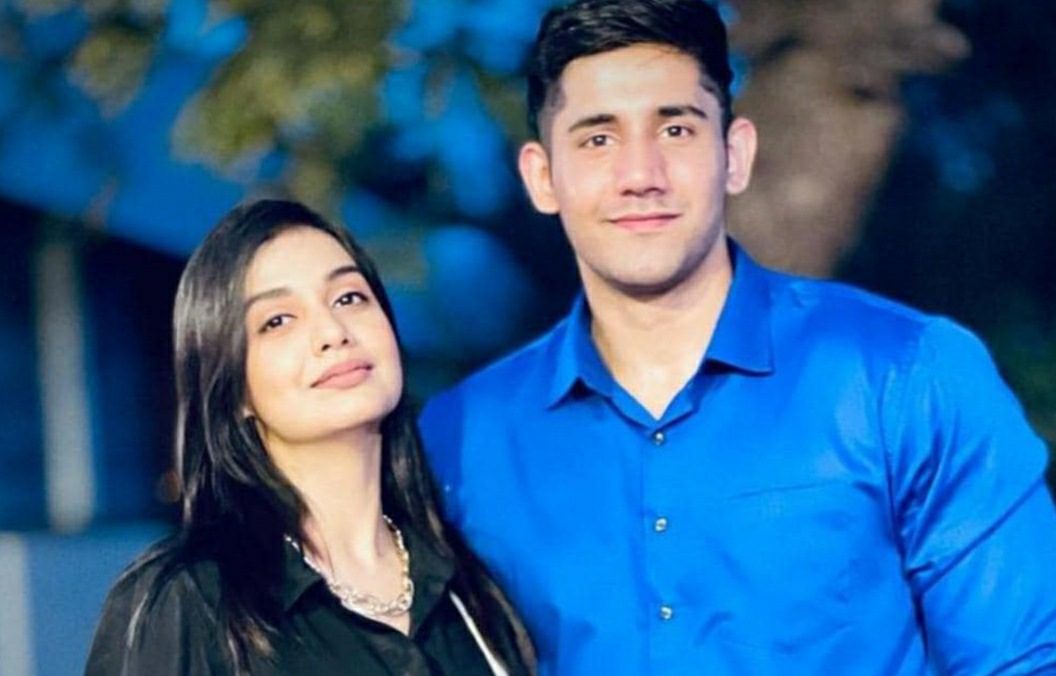 Divya Agarwal and Varun Sood were not just a well-known couple but also best friends. The former has finally shared the reason for their breakup. It was on 6 March 2022 when the Bigg Boss OTT winner made an announcement of her separation from the Khatron Ke Khiladi 11 fame, on her Instagram account. With the sudden news of their long-time relationship coming to an end, fans were left in shock. Each of them has been wondering what went wrong between the love birds.

Despite their split, both have been spotted together at a party, making the fans wonder if they have reconciled. But, No. Let’s dive into this piece to know what Divya Agarwal has said about the end of their relationship. 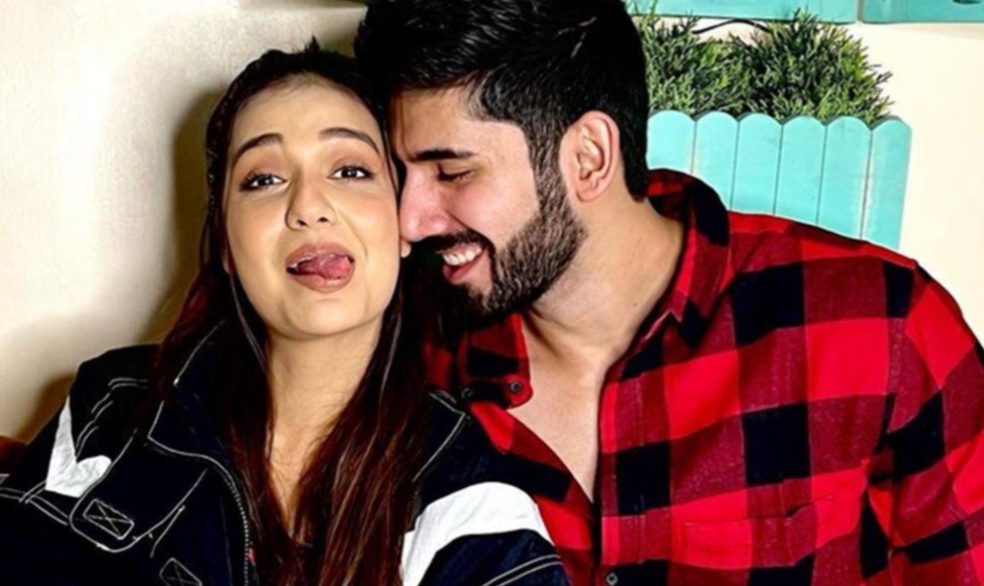 Break Up of Divya Agarwal and Varun Sood: The Major Reason Revealed

For the very first time when Divya announced the news of her separation from Varun, she said, “Life is such a circus! Try n keep everyone happy, expect nothing that’s true but what happens when self-love starts declining? No, I don’t blame anyone for anything happening to me. I feel worked up .. and that’s okay. I want to breathe n live for myself .. that’s okay! I hereby formally declare that I’m on my own in this life and would like to take my time to live the way I want to! No, it’s not always necessary to have big statements, excuses, and reasons for a decision. It’s just my choice to step out of it.” With this, she has opted to stay tight-lipped about the same. But, people have been going crazy because of her silence.

After receiving so many mixed comments from people, Divya Agarwal has finally opened up about her split. She has stated that there are certain things that cant be opened up and need to keep those to ourselves. In addition to this, she said that she is able to see what things would be like for Varun after a few years. On that note, both felt like ending their chapter but on a very good note. It still feels good to see that Divya Agarwal and Varun Sood are still good friends. Neither of them can be blamed. Both are consenting adults and we should respect their decision.

It seems like destiny has some other plans for the duo. Right after their split, many people have forced her to reconcile but that is impossible for her, as stated by the actress. But, on Twitter, she has requested her fans to stop trying as this social pressure wouldn’t make her change the decision.

Best Wishes to Divya Agarwal and Varun Sood for the upcoming days of their career. Loads of love!