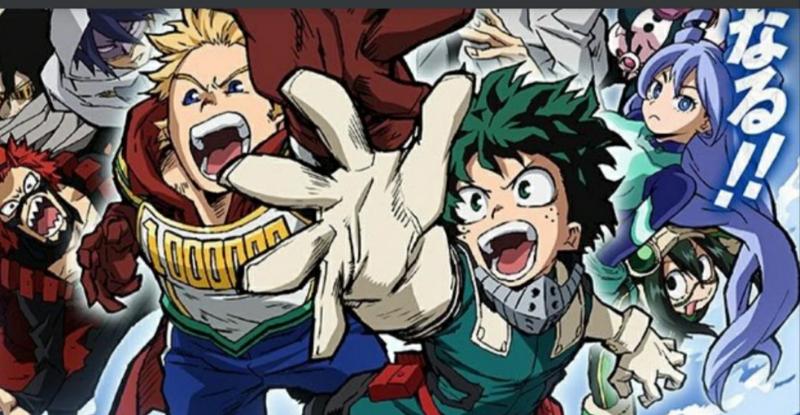 My Hero Academia anime is coming back in a few hours and all the fans are pretty damn excited by it. I am here with you all to share everything you need to know about

. Before we begin, please note this post may contain official spoilers from the previous episode of My Hero Academia anime. If being spoiled is not for you, I suggest that you stop reading the post here. However, if spoilers don’t bother you, we can get started. Also, note that we did not create the spoilers or leak them. 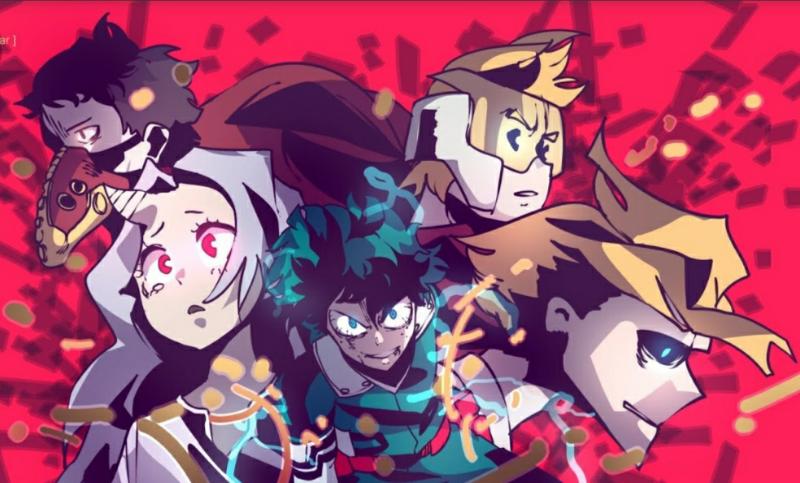 The previous episode of My Hero Academia was titled “Win Those Kids’ Hearts”. In this episode, we did get to see All Might and Endeavor talking about what the symbol of peace and what it means. While Camie finally joined up with the provisional license training. Overall the episode was good and Endeavor talking with All Might was a great spectacle to enjoy.

The upcoming episode of My Hero Academia is titled ‘Relief for License Trainees’. This episode will again be a pretty interesting one as we will get to see how the provisional license training program will go. Endeavor will be shouting to encourage Shoto while the latter will pay no heed to his father’s encouragements.

Where to Watch My Hero Academia Season 4 Episode 17 Online?

My Hero Academia is available for streaming through official sites like Funimation, Crunchyroll, Hulu, Animelab, Funimation, and Amazon. It also airs on television via MBS, Japan at 5:30 pm JST.