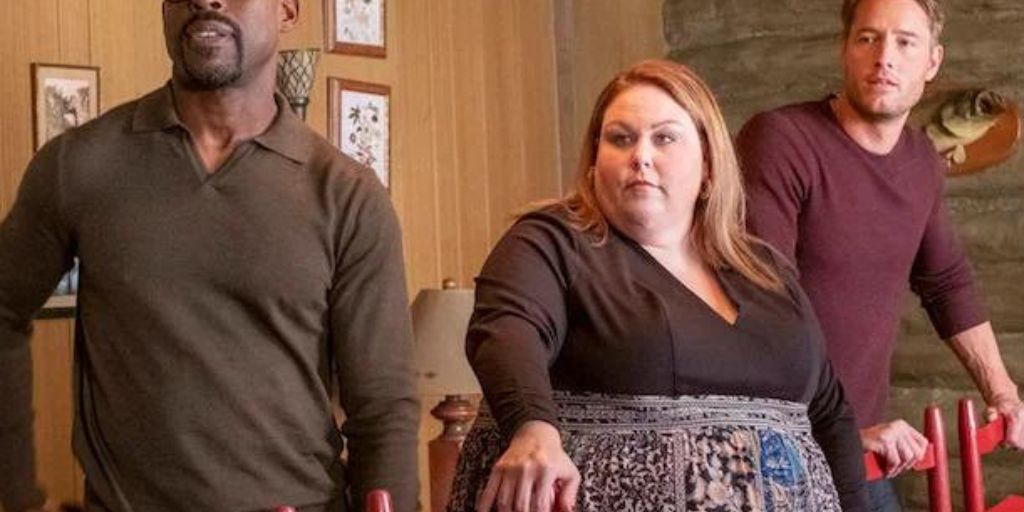 Ready to Love Season 7 Episode 7 release date is out. Successful black men and women on the dating show “Ready to Love” are looking for love with other successful black people. Competitors want to meet other single people and possibly find someone to date after receiving money. Viewers can see how bonds are formed and broken as the show progresses. The reality show depicts the men’s journeys and emotions as they search for the right partner.

This unscripted TV drama, now in its second season and starring Will Packer, provides a much more realistic view of love life in terms of friendship, competition, perspective on marriage and children, compromise (with an emphasis on goal), and even showed viewers an incredible example of brain flu.

Your favorite host, Nephew Tommy, is also back to provide tips and solutions to our daters’ problems so that they can have a successful set of dates. Here is everything that you need to know about Ready to Love Season 7 Episode 7. 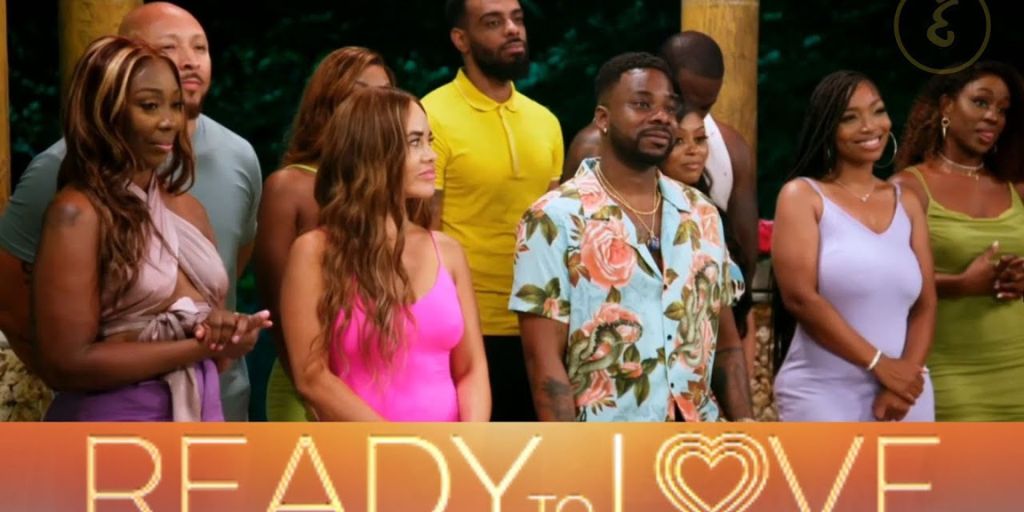 Here is a glimpse of the show.

In the new episode, the boys will meet their ladylove’s friends and try to woo them for their approval. However, it may not be as simple as they think because the ladies’ friends are open, honest, and don’t hold back when it comes to determining whether or not they are right for their beloved friend.

The episode 7 synopsis, titled A little help from my friends, reads as follows: “When the men meet the ladies’ friends, not everything is friendly; Kayla ends up in tears; Kadian’s BFF offends Swasey so badly that their entire relationship is jeopardized; When Tranika’s friends compare him to animal excrement, justice is served.” 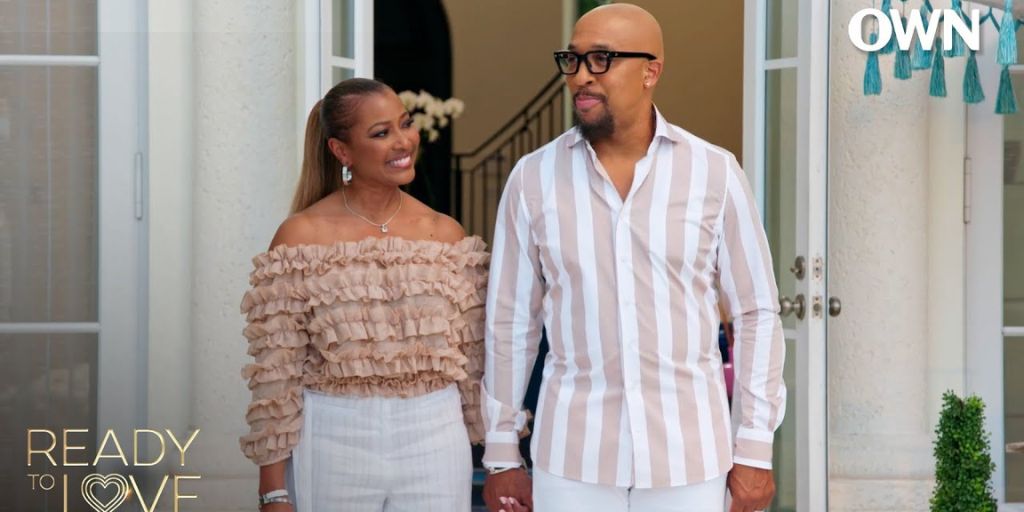 On Friday, Episode 7 of Ready to Love will air, with the guys meeting their ladies’ pals, who will not hesitate to judge them and their relationship. The preview clip demonstrates that not every meeting is fruitful, and some relationships do not receive approval from their peers. In the video, host Thomas “Nephew Tommy” tells the single ladies that it’s time to see if their boyfriends can impress their best friends. The ladies are excited because they know it will be a difficult task for the men.

The task turns out to be as difficult as it appears because Tranika’s friends dislike Justice because of his behavior and say: “I dislike Justice. “Justice for the Joker.” Swasey is so offended by Kadian’s best friend that his relationship with his ladylove is jeopardized. He leaves the discussion and walks out of the room after an argument.

Also Read: Call of the Night Episode 7 Release Date: Is Yamori In Love With Nazuna Already?

Shakyra was eliminated from Ready to Love in the previous episode because the men thought she wasn’t ready to fall in love yet. The episode 6 synopsis, titled Real-er Than You’ve Ever Been, read: “Because he is concerned that some singles aren’t taking the process seriously, Tommy asks the men to set up dates before opening the floor at a group dinner; Randall and Mike are conflicted about their respective connections, and Shakyra and Kadian argue about a previous exchange.”

Before being assigned the task of eliminating one contestant from the show, the men went on romantic dates with their partners in order to strengthen their relationship. 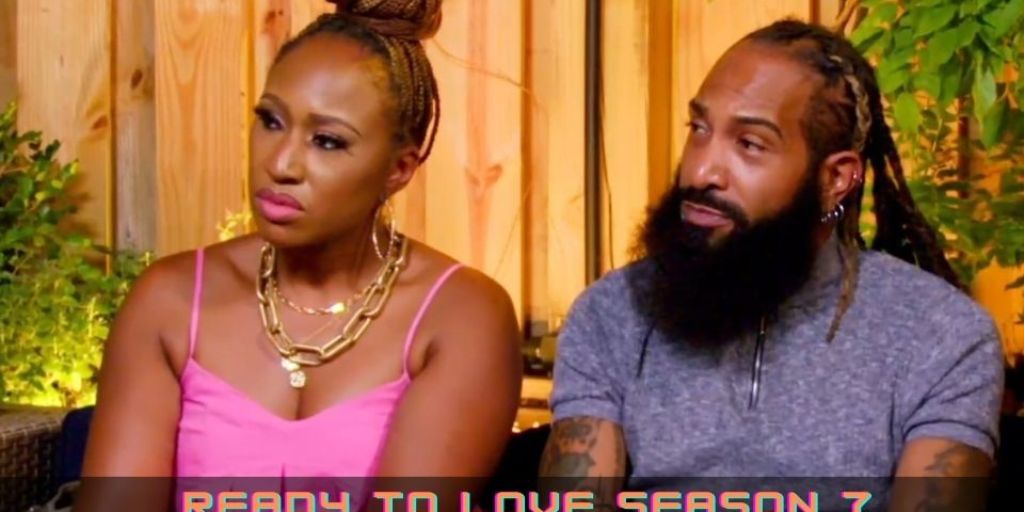 Meanwhile, Kadian and Shakyra got into a verbal spat after the latter claimed to have been “betrayed” by someone present. The former realized she was talking about her and denied the allegations, claiming she had not told anyone about the other person’s trauma.

Shakyra left the table, unable to deal with the situation, stating that “women don’t do that to each other.” During the elimination, the men decided to send Shakyra home rather than Shareese because she required extensive healing. 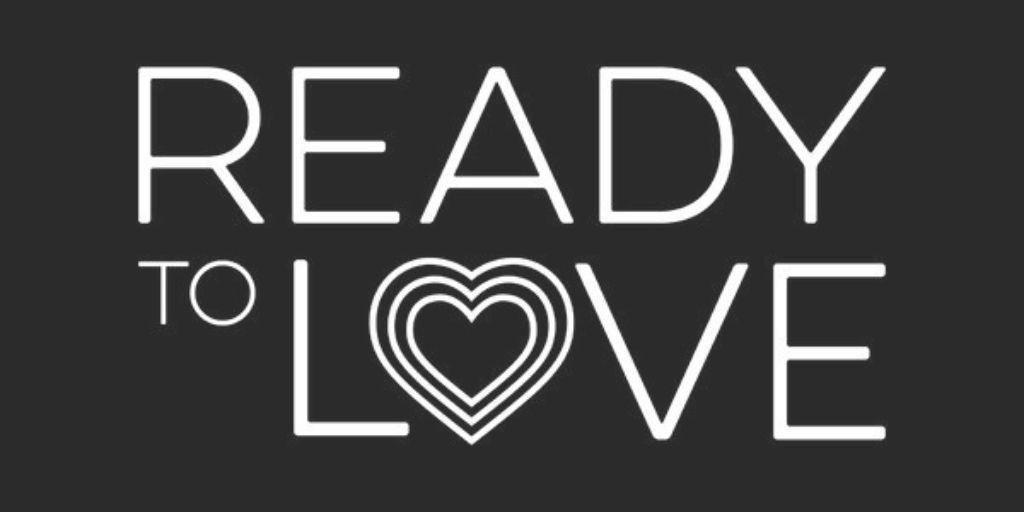 LJ told her the news as follows: “You have lovely energy, and you’re a lovely mother.” But there’s still something in the process that you’re not prepared to deal with. Perhaps you’ll have to work through it.” Shakyra was taken aback by the outcome, but she eventually said goodbye to her fellow Ready to Love cast members. This Friday, watch an all-new episode of Ready to Love Season 7 Episode 7.