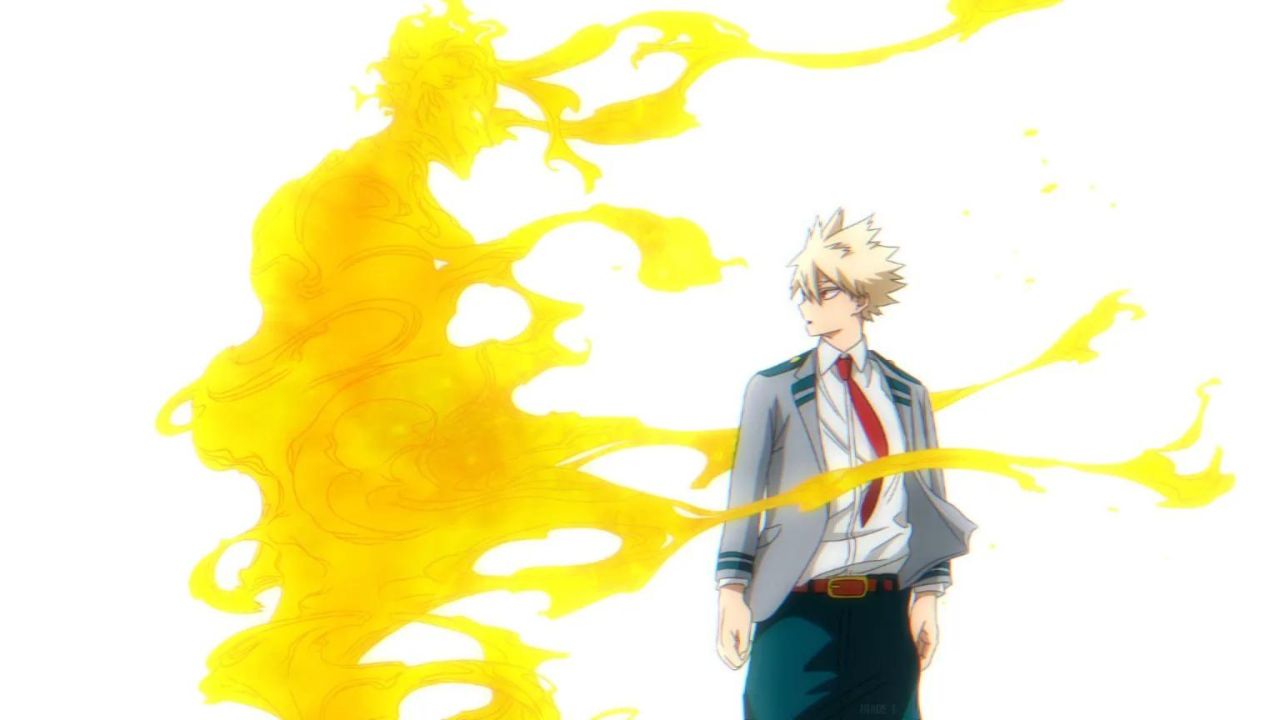 My Hero Academia Chapter 365 is scheduled to release in the upcoming issue of the weekly shonen jump magazine and yet, it will feature another great chapter with villains and heroes fighting for their pride, dream, and victory. The last few chapters of My Hero Academia went on a full brutal state with villains causing destruction and making Heroes lose their hope indefinitely. Dabi was not dead in his battle with Shoto and is back to torment and take revenge upon his father. Adding salt to the injury, we have All for One in his prime state which will last for only a while and is on a rampage of destroying heroes and their quirks in the remains of the Gunga mountain village. Let’s talk about My Hero Academia Chapter 365 in detail.

My Hero Academia Chapter 364 titled “What do you use your power for?” focuses on three different events starting from a flashback of Garaki talking about the quirk destroying bullet made from Eri’s quirk. Doctor Garaki replicated the bullets as soon as he got his hands on them and gave All For One in need of emergency. In the present, All for One is being restored into his prime form and but this effect is not reversible meaning that All For One will keep on changing back until he is reduced to nothing. So, All For One is doing his best to destroy as many Heroes and their quirks as he can so they won’t be a nuisance to his other self in Shigaraki. He speaks about his dream and influences his own culture on the rest of the world. 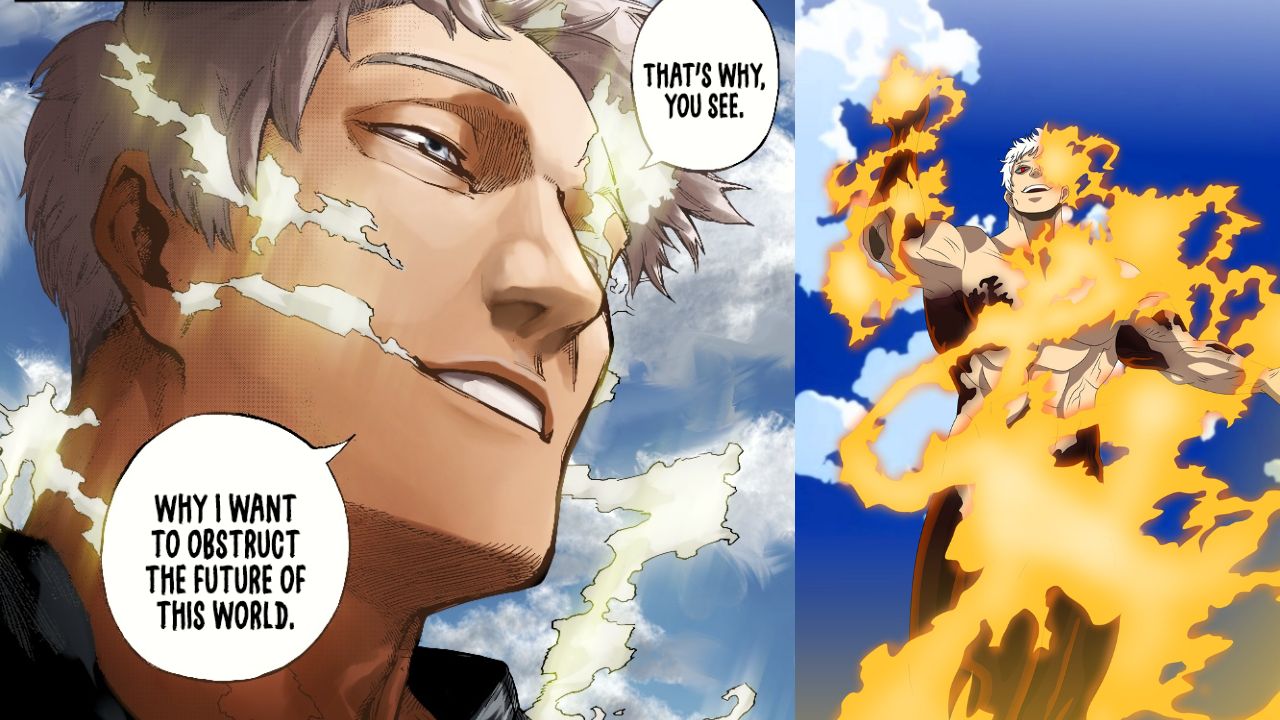 Meanwhile, in the United States of America, the officials are discussing whether they should strike now or not and stop Shigaraki once and for all. However, the higher official says that their country is already in a red district and if someone like even Stars couldn’t defeat him so they have no chance. They have no chance but to give up and let Shigaraki take control of the world and follow in his steps. Timothy is depressed by the decision from the officials and wonders what did Stars, Cathy even die for. Whereas the heroes continue to fight Shigaraki and Edge shot arrives and say that Bakugo’s heart is one that they can’t afford to lose. Using his ninjutsu, Edge shot says that he will even become Bakugo’s heart if it is meant to be.

What to expect from My Hero Academia Chapter 365?

All hope seems to be lost in the world and they are giving up. However, the Japanese heroes are fighting until their last breath. Currently, My Hero Academia is narrating a tale in which young hearts should not die and that is what will be continued in the upcoming chapter of the My Hero Academia. Edge shot has used his Ninjutsu to sew Bakugo’s shredded heart and make him come back to life. Whereas, we will also see All for one causing destruction among the heroes until he is no more. 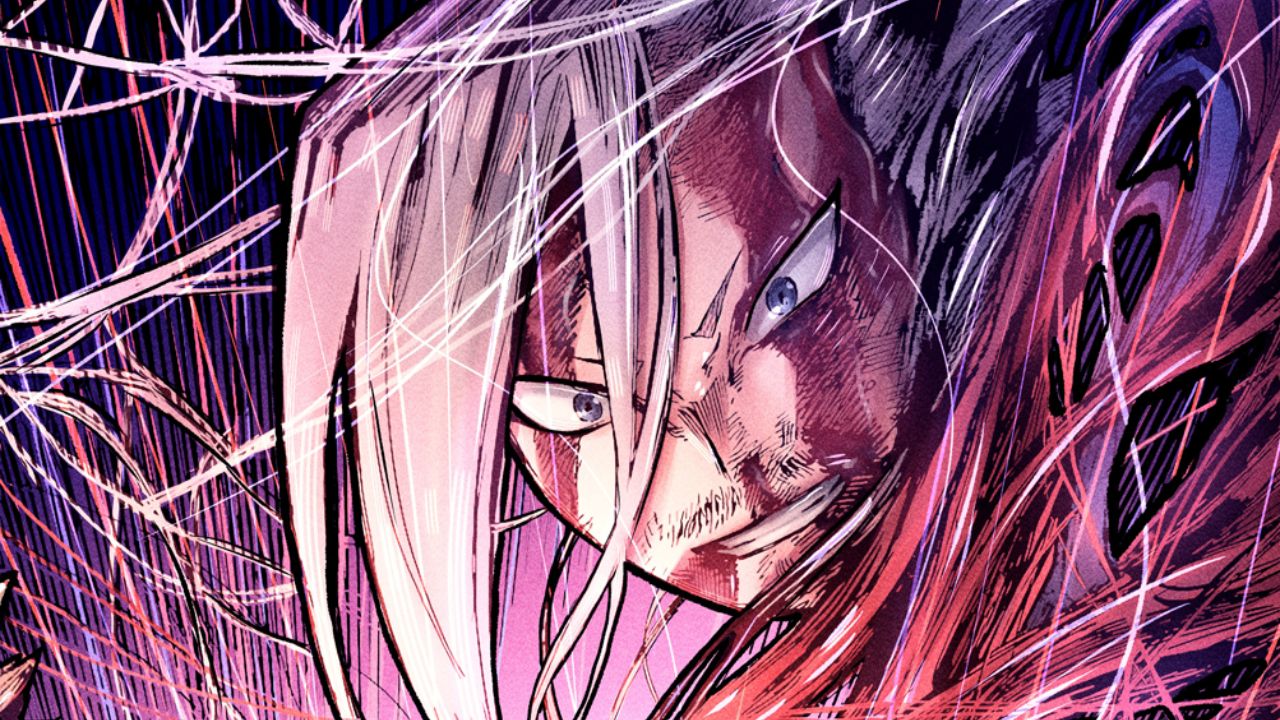 My Hero Academia Chapter 365 is scheduled to be released in the 40th issue of the weekly shonen jump magazine on Sunday 4th of September.

Where to Read My Hero Academia Chapter 365?

Once released, My Hero Academia Chapter 365 will be free to read on various platforms like viz media, manga plus, and Shonen Jump’s official application.

Also Read: Even so, Ayumu Draws Closer to the Endgame Episode 9 Release Date: Ayumu Is Getting Closer To Urushi!