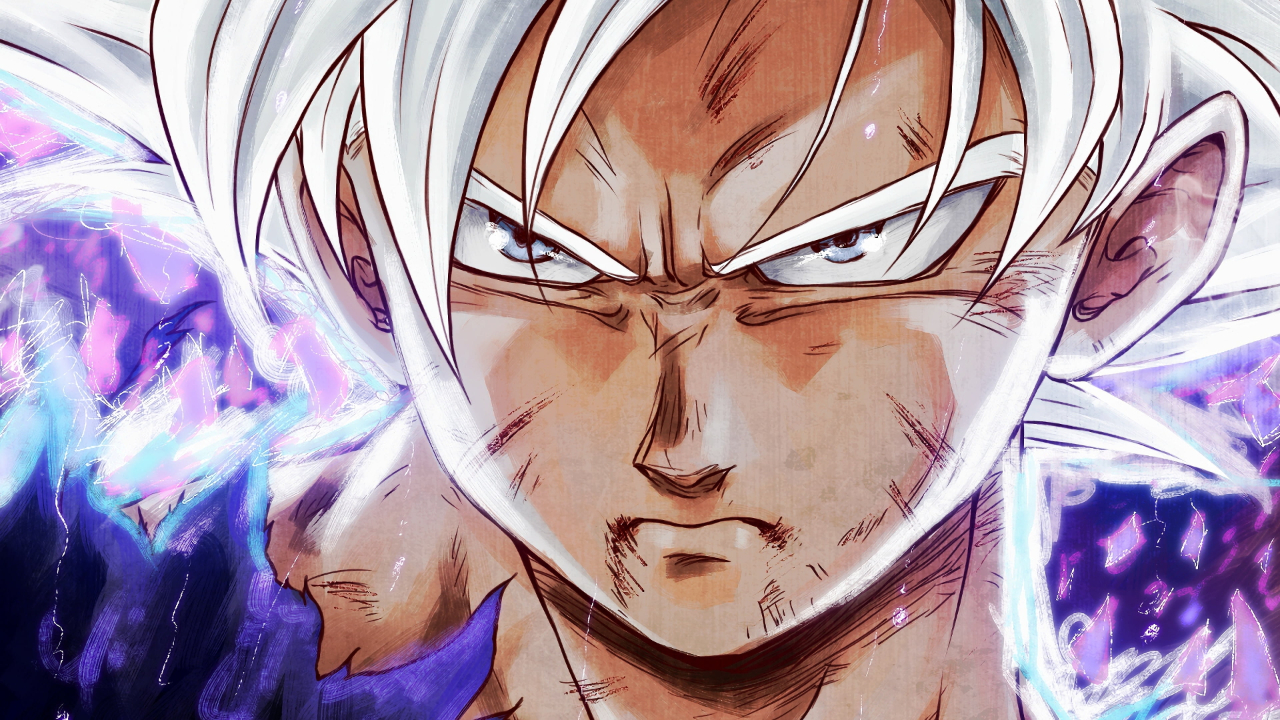 DBS Chapter 64 made Goku into Galactic Patrol Officer as a tribute to Merus’s sacrifice but the post was turned down by Goku soon afterward. Anyhow, Goku was able to push through all his limits to activate the Mastered Ultra Instinct form when Merus made time for Dende to heal Goku completely. You may remember that Moro blew a hole through Goku’s Chest after his recent power-up of copying powers of his opponents. But as expected, the Saiyan came back stronger than ever.

Ultra Instinct Mastered is a power used by the angels. Apart from Goku, Guide Angels are the only ones that use it as their main power along with other time-space bending powers. This makes Goku the only known person in the universe to use this power at will. The angels cannot use their powers because they are limited by the Grand Priest to not use their powers beyond their authority. Merus was the recent causality to this rule as he disappeared forever after he used his ability to seal away the copying power of Moro. I am sure Goku will remember to do something about Merus after this conflict is over but at this moment, he must finish this quickly. Not only that Goku was too fast and too strong, but he was also using telepathic abilities.

Moro was shaking when he saw the Ultra Instinct Mastered form. For the first time since he debted, Moro looked afraid of Goku. His concern was justified as Goku beat him hard after this. Goku was beyond anything Moro has ever faced as he was kicking Moro left and right while he had no way to counter it. Moro has lost his copying ability which means he is not as strong anymore. His powers were not effective enough to face Vegeta in the first place. 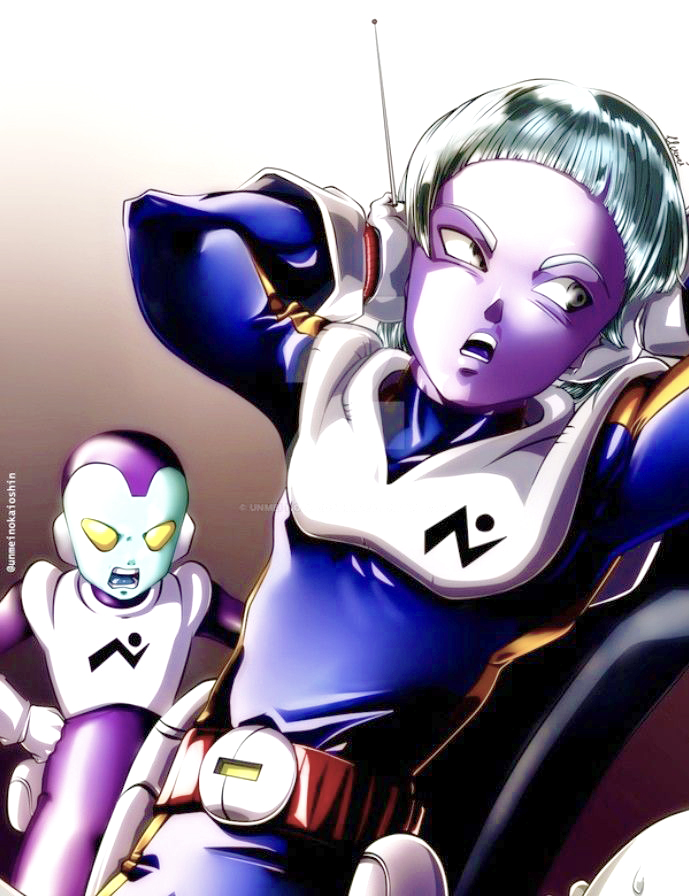 Merus and Jaco from Galactic Patrol

Speaking of Vegeta, he was not seen in almost any panel of the entire chapter. It is sad to see that he was sidelined from the main fight again. Vegeta had considerably weakened Moro after using the Spirit fission technique which will lead to the ultimate defeat of Moro. I hope he gets to something more for this arc. He was also completely healed by Dende in the background.

Dragon Ball Super Chapter 65 is scheduled to release on October 20, 2020. The latest chapters of DBS are first released on the Manga Plus Site by Shueisha and can be read for free.

Goku created waves that shook the entire earth when he attacked Moro. The Saiyan is very serious and not holding back any of his power. He wants to end this conflict right now and give no chance to the wizard again. Despite being very confident until now, Moro was seen begging for mercy after getting a few strong hits from Vegeta. Everyone was surprised when he said, “Don’t Kill me”. The wizard who was unkillable for millions of years is asking for mercy because he is afraid of death was weirdly amusing. Goku is not the type to kill in such instances but let us see what he does in this case. He is not done yet.

Goku was added to the crew of Galactic Patrol due to his connection with Merus. Merus was his teacher and Goku was able to master Ultra Instinct. We would have expected Whis to train Goku for this power but Merus was introduced to create a connection with the Galactic Patrol. I won’t be surprised if Goku decides to confront Grand Priest after this to talk about Merus. He may try to bring back Merus using the Super Dragon Balls and create a conflict with the angels. Only time will tell but this arc foreshadows some interesting future plots.