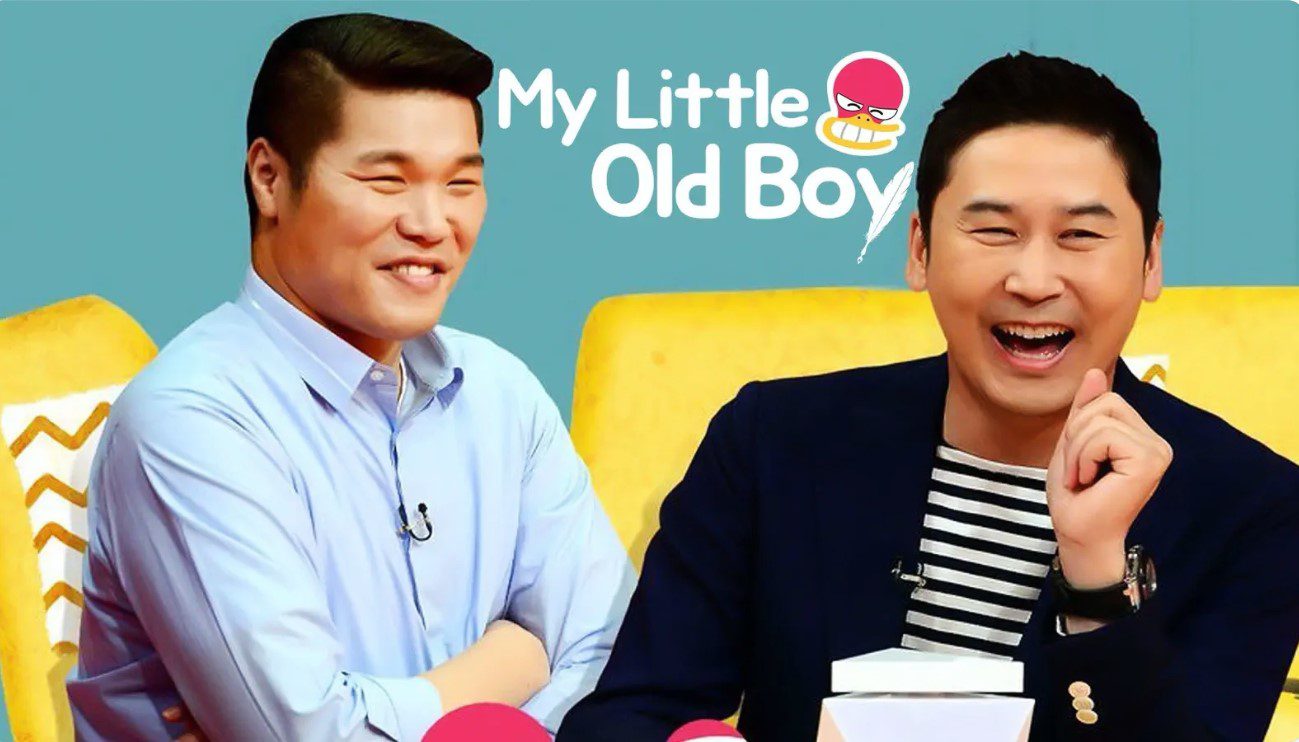 The hit docu-comedy show by SBS, Mom’s Diary: My Little Old Boy, will soon air another exciting episode this week. We will be seeing a special celebrity be a part of the show, along with the usual much-loved cast members. It will be entertaining to see how the mothers and hosts will react, along with the celebrity who claims to be a fan of the series.

My Little Boy first premiered on August 26th, 2016. Since its inception, it has been airing new episodes every year, but even after following the same format for a long time, the love for the show remains strong, with the newer episodes having almost 3 million viewers worldwide. It has also won many awards, such as Korean Broadcasting & Producer Awards, along with multiple SBS Entertainment Awards.

The show is hosted by Shin Dong Yup and Seo Jang-Hoon. Shin Dong Yup is a famous comedian and has hosted the show since its inception in 2016. Seo Jang-Hoon, 48, is an entertainer as well, although he used to be a professional basketball player until 2013.

This show was started as a fun and entertaining way for families to get closer and for parents to understand their kids better. It was successfully able to meet its ambitions after casting parents of celebrities who would sit at the judging panel and watch clips of their son’s & daughter’s everyday life. Along with offering the occasional comedic reality TV content, the show also features a look into the life of celebrities, of the past and the present. 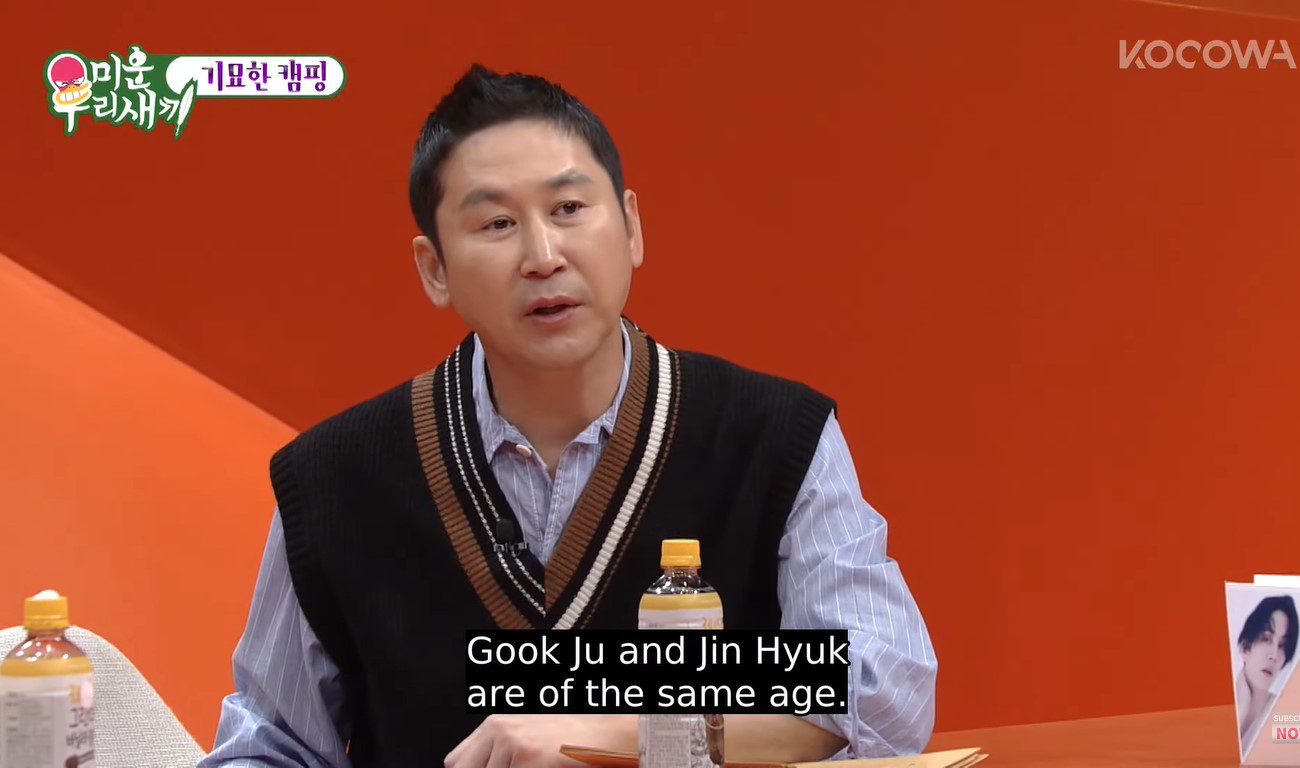 Shin Dong-yup, one of the hosts of the show

The previous episode, which was aired on November 6th, 2022, featured an interesting drama shooting along with a visit to an amusement park that had been closed off. The Episode ends with a fun party at Joon Ho’s place.

Won-Hee, Jong Min, and the others are invited to an amusement park by Gook Ju. Jin-Hyuk and Gook Ju find out that they’re the same age and have steamed crabs made by her. The group then has fun on a Carousel (which they have to spin themselves) while Gook Ju adds a humorous tone to the situation. 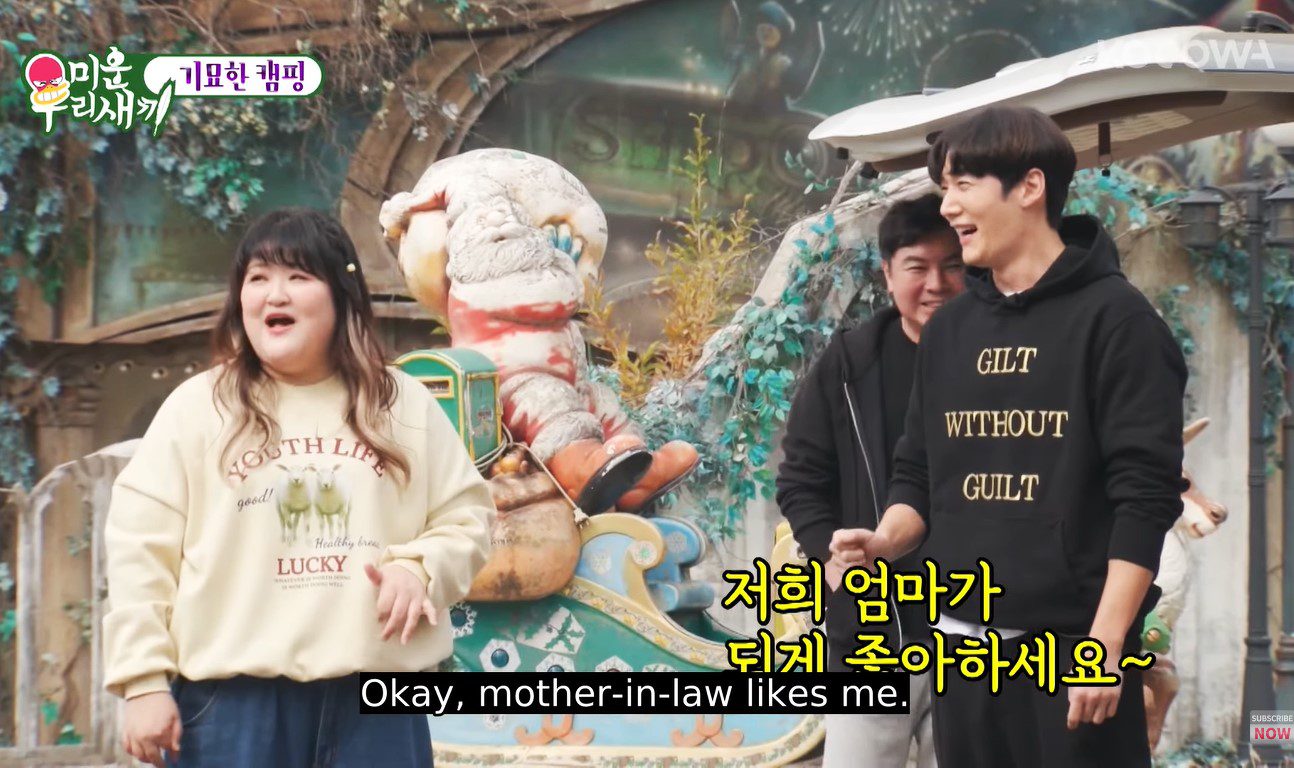 Meanwhile, Si Won and Da Hee have tteokbokki and Da Hee is amazed by Si Won’s good manners. She recalls the time they had spent together while filming a drama series. Si Won also talks about his appearance on a show in 2006 that required him to eat the spiciest chili, Jolokia, along with the members of Super Junior.

At Joon Ho’s house, the group is having dinner when Shin Dong-yup shows up unexpectedly. While they continue to chat, the firework show begins, and the men watch the fascinating show from Joon Ho’s apartment, which he had bought for this specific reason. 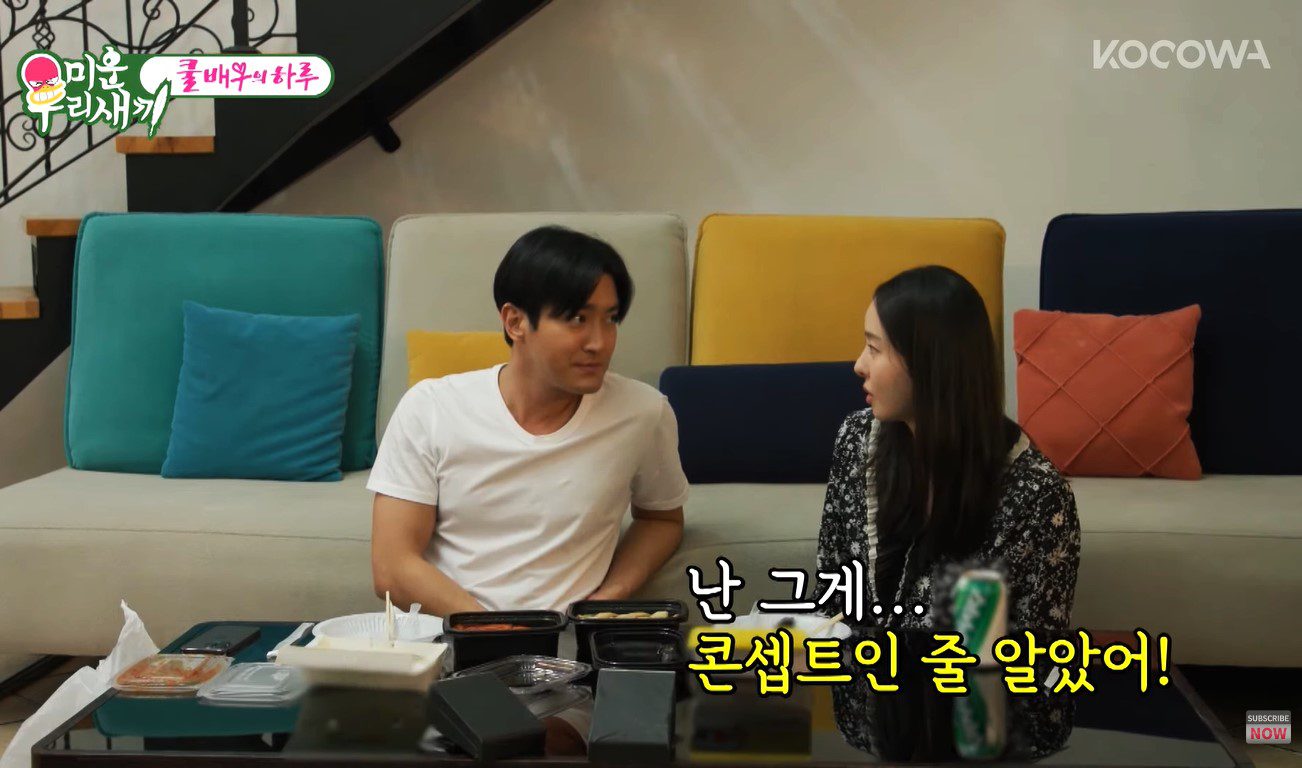 The next episode of the show will be aired on November 13th, 2022. New Episodes are released on Sundays, with each episode lasting around 90 minutes.

We will be seeing Hwasa (Ahn Hye-jin) from Mamamoo join the cast of the series for an exciting and entertaining episode. Hwasa has expressed her love for the show and that since Mamamoo had a comeback recently, she feels this would be a good opportunity for fans to know more about it through the show.

New Episodes of My Little Boy is aired on SBS at 7:15 pm EST and 9:05 pm KST. Viewers can also watch the show on demand at Rakuten Viki and KOCOWA, but the streaming is limited to certain locations.

If it’s not available in your country, you can head over to the YouTube Channels, KOCOWA TV, SBS, as well as sNack for short clips of the new episodes. American viewers can also watch the show on Apple TV.