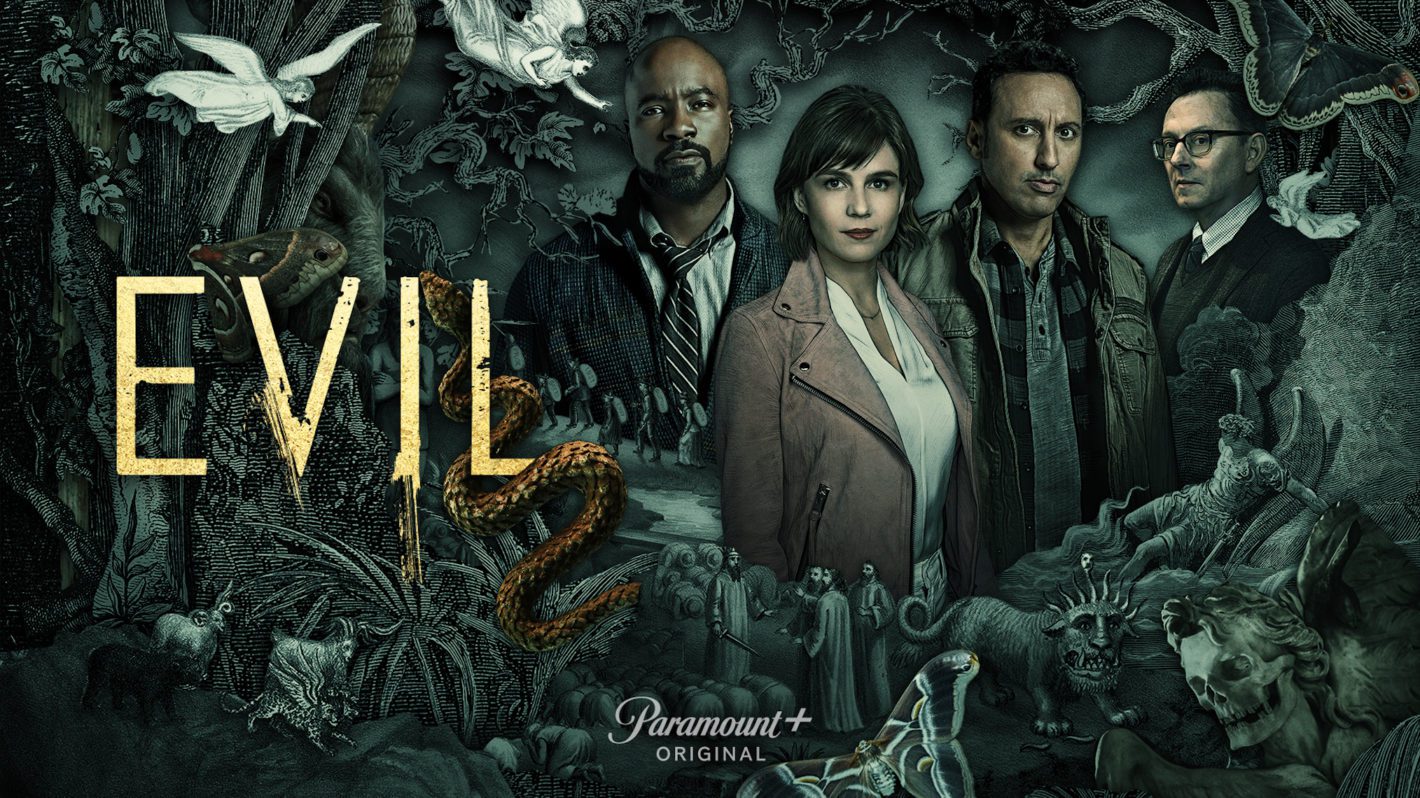 In Evil season 3 episode 6, we tend to think that this is a really big chapter in the story for David. In order to defend Sister Andrea, Mike Colter’s character made a significant choice at the end of episode 5. He declared that he saw demons, too, and that if they did get rid of her, they could lose one of the few Black priests they were blessed with in the previous year. Although she later thanked him, the friction between David and the higher-ups now may be much more intense than it was before.

What effects can we expect from that for the remainder of the year? That is still up in the air. There is no denying that the link between Andrea and David is stronger than in the past, and we tend to believe that, on some level, the two of them may genuinely benefit from it.

Basically, what happened was that after several people were killed in a major building collapse caused by two structures, David was called to a disaster relief facility. Some of the survivors claim that an “angel” led them out of the structure. David and Kristen encounter instances of a woman warning them as the trio looks into the situation. When one of the survivors says the angel is Black, the Catholic institute’s rooted racism is made clear.

Before diving into Evil Season 3 Episode 6, let’s quickly do a recap of the previous Episode. In the opening scene of episode 5, a temporary disaster relief center is built in a school gym. David is called to the center to serve as a spiritual advisor. He talks to Kelly, a survivor who says a woman in a white dress guided her out of the building as it was collapsing around them. From a total of four survivors, three had similar stories. As the survivors’ stories resemble the story of an elderly Sicilian nun, the Church asks the trio to look into the case. 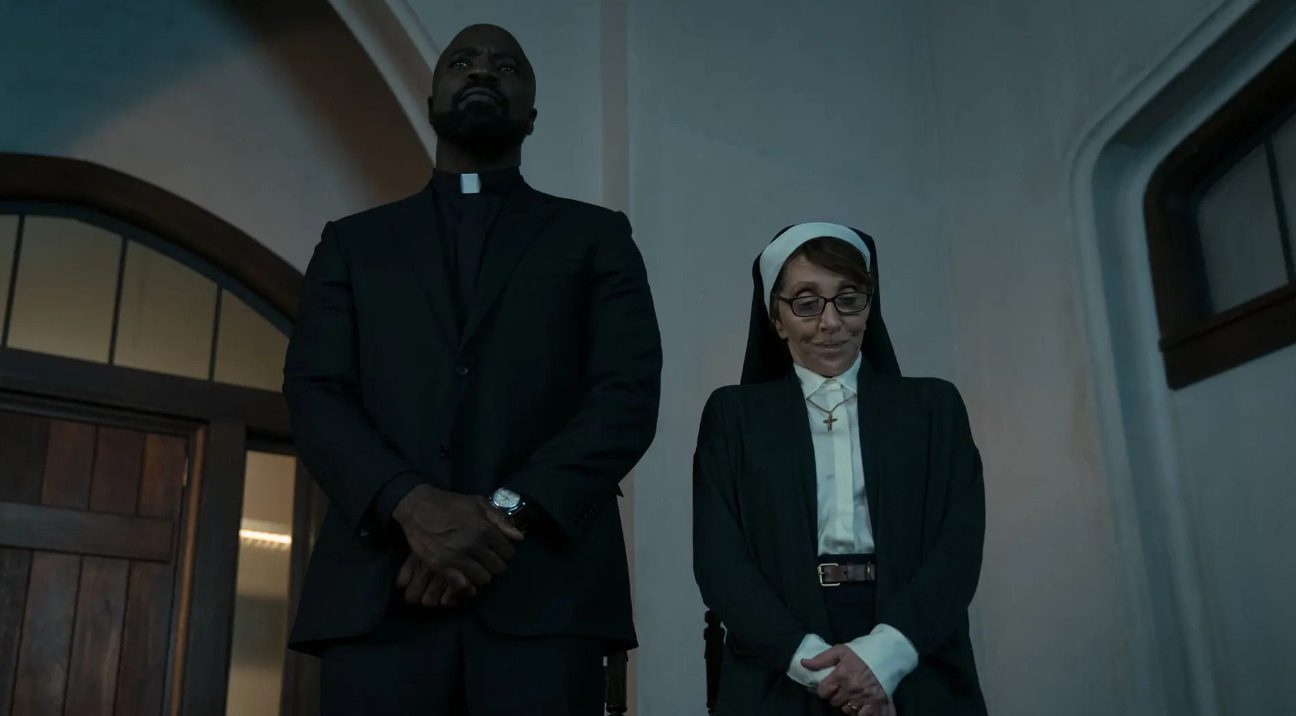 As the investigation progresses, David and Kristen encounter this “angel,” who forewarns them of oncoming danger. Another survivor remarks that the angel stood out because she was Black.

David comes to the realization that the predominance of Caucasian representation in religious images has a significant impact on his theocratic schooling. He first recognizes the angel as Black that evening when he receives a vision of her. This event only increases his doubts about his religion and mission, and he begins to question whether his visions are nothing but a product of his imagination. Now we will discuss when Episode 6 of Evil Season 3 will release and what will happen in it.

Evil Season 3 Episode 6 will release on 17 July 2022 on Paramount+. Naturally, Paramount+ doesn’t give out too much information about what’s coming up next in advance, but we believe the streaming service will continue to provide you with some sort of unique case in addition to another story. We are especially grateful for the significant character growth we witnessed this time around! The fact that the season is already halfway through, yet it feels like the show just debuted yesterday, is obviously the major letdown. We anticipate seeing a lot of amazing things in the future, but it won’t be simple to hold out until some of it is revealed. 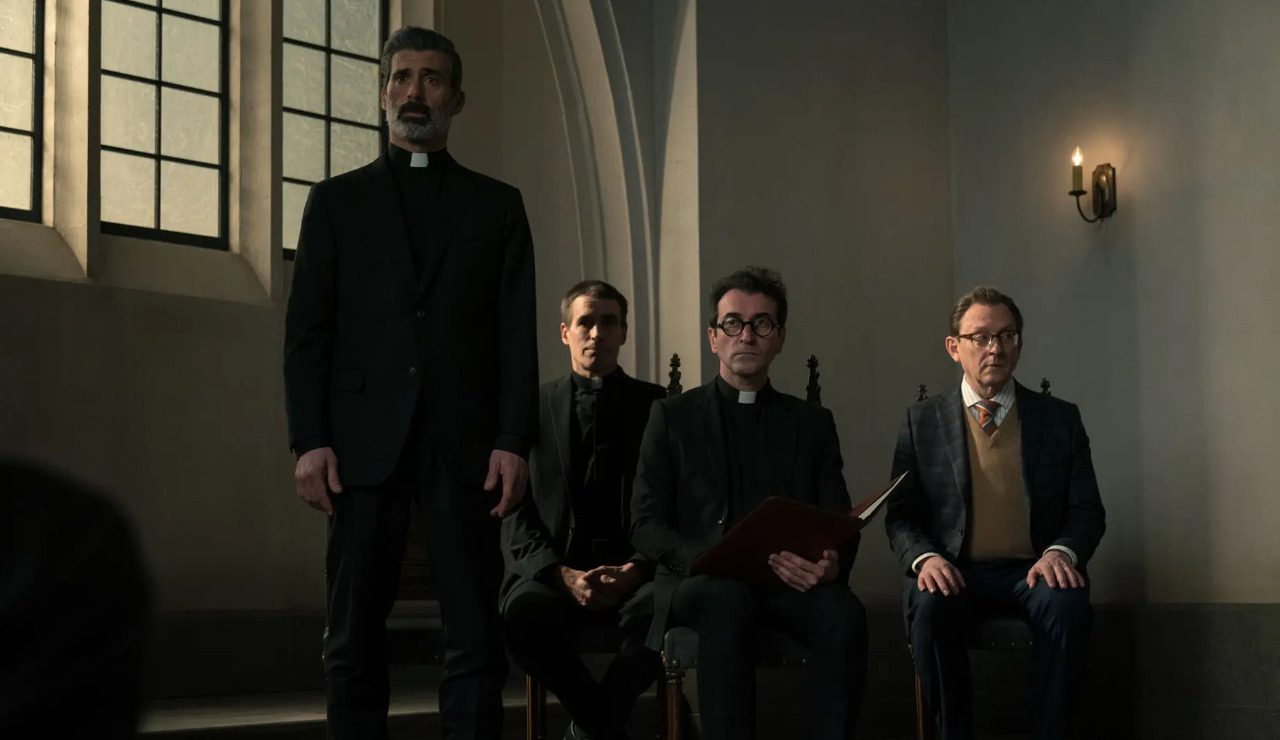 It has been shown that one of the victim’s testimonials is false. The Church also decided to withdraw the case because of the likelihood that the observed angel could be Black. Although David continues to struggle with his religion, he succeeds in winning in Sister Andre’s case. What were the warnings in his visions? Which enigmatic supernatural case will the trio disprove next? We’ll just have to wait for the next episode.

Episode 6 of Evil Season 3 will air at 12 am PT on Paramount+. New episodes of Evil are released every Wednesday. You must have a Paramount+ subscription in order to watch Evil because it is a Paramount+ original. There are two options: the $4.99/month ad-supported variant and the $9.99/month ad-free variant. The Premium option offers both the ability to download shows for later watching and access to the local CBS channel. If you live in the UK and would like to watch Evil’s third season, you may do so on the Alibi channel. This means that both Virgin TV and Sky TV will offer the show. It might also be accessible through Sky’s NOW streaming service, which after a seven-day free trial costs £99 per month.