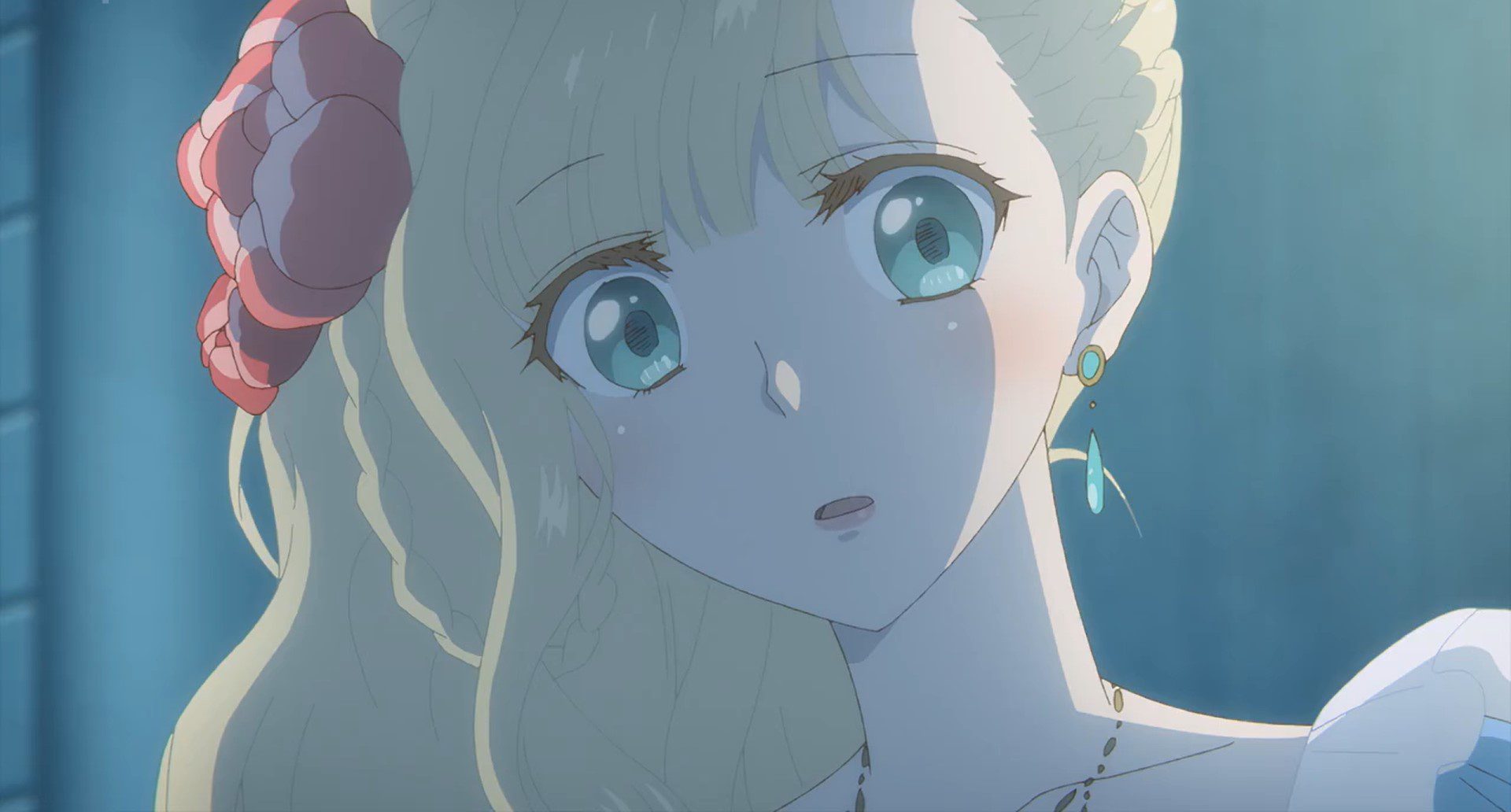 Bibliophile Princess Episode 10 release date has been scheduled for later this week and we will see Elianna struggle to perform like a queen in front of all the other nations as the Holy Night Banquet approaches. While Elianna has already done things greater than a Queen who sits on a throne beside King, she still has to make her appearance as a Queen.

Being Queen is certainly as we have learned from Game Of Thrones and the latest House of the Dragon series as well. A sweet personality like Elianna’s will have a hard time maintaining her personality as the future Queen of Christopher and we are meeting with the struggles of her becoming one already.

With that being said, let us dive into all of those details. But first, let’s take a quick recap of the latest episode of the series. Here we bring you the latest updates on the new episodes of Bibliophile Princess’s ongoing anime.

The Holy Night Banquet, where the royalties from all the nations gather is approaching in the capital so everyone is struggling and worried about different things including Glen worrying about Miseral Duchy who is sending their 20-year-old daughter for the occasion.

Whereas our main character, Elianna is struggling on her own like getting pressured into attending this event by even selecting her own dresses and jewelry for the occasion. This leads the current Queen, Christopher’s mother to worry for Elianna as she might fit the role of Queen and Christopher has not prepared her for it.

Given that the occasion will gather a lot of royalties, there will be other families who would want their daughters to get married to Christopher and strengthen their family power. Remember the ten-year-old Sharon? Apparently, she has an older sister named Mireille who we learn was a childhood friend of Christopher and also was a potential finance as well.

To make matter worse for Elianna, she realizes that her design for her outfit for the event has been stolen by other royalties who are planning something against her. She also learns that it was one of her own maids who leaked her outfit to others.

Overwhelmed by all of these events, Elianna gets out to gain some fresh air while the Queen is also forcing her to act like a future Queen. However, at her worse, she finds one of the companions of Lady Sharon handing Christopher a letter which is written by Christopher’s childhood friend and once potential fiance, Mireille.

What is next for Elianna? Well, we will know that in the upcoming episode. Check out the release date for Bibliophile Princess Episode 10 below. 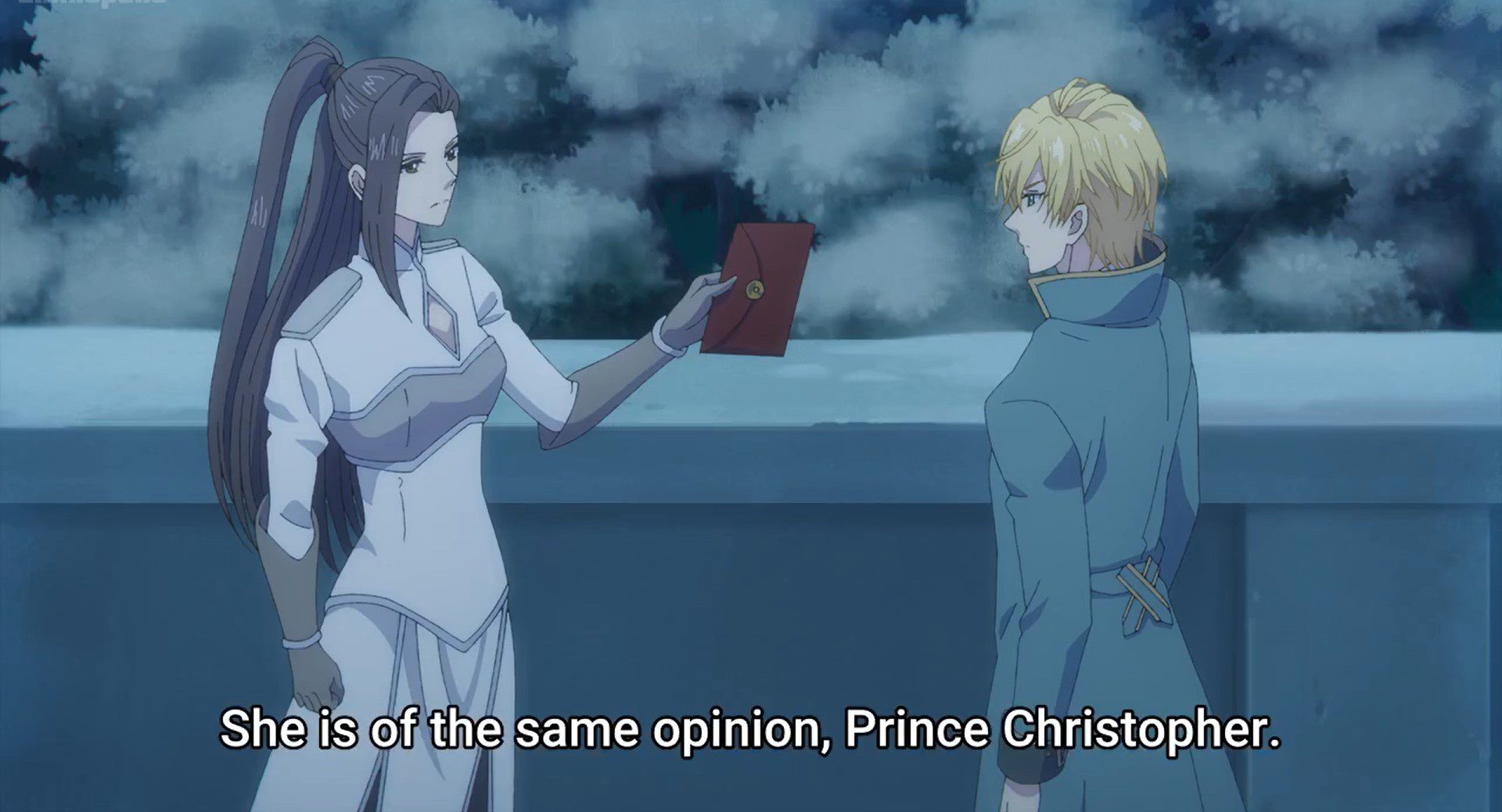 A letter being given to Christopher!

Bibliophile Princess Episode 10 will likely continue with the current events and it will be interesting to see what steps she will take next as the future Queen to not only impress her Mother-in-law but also the royal families who are planning to get their daughters as Queen as well.