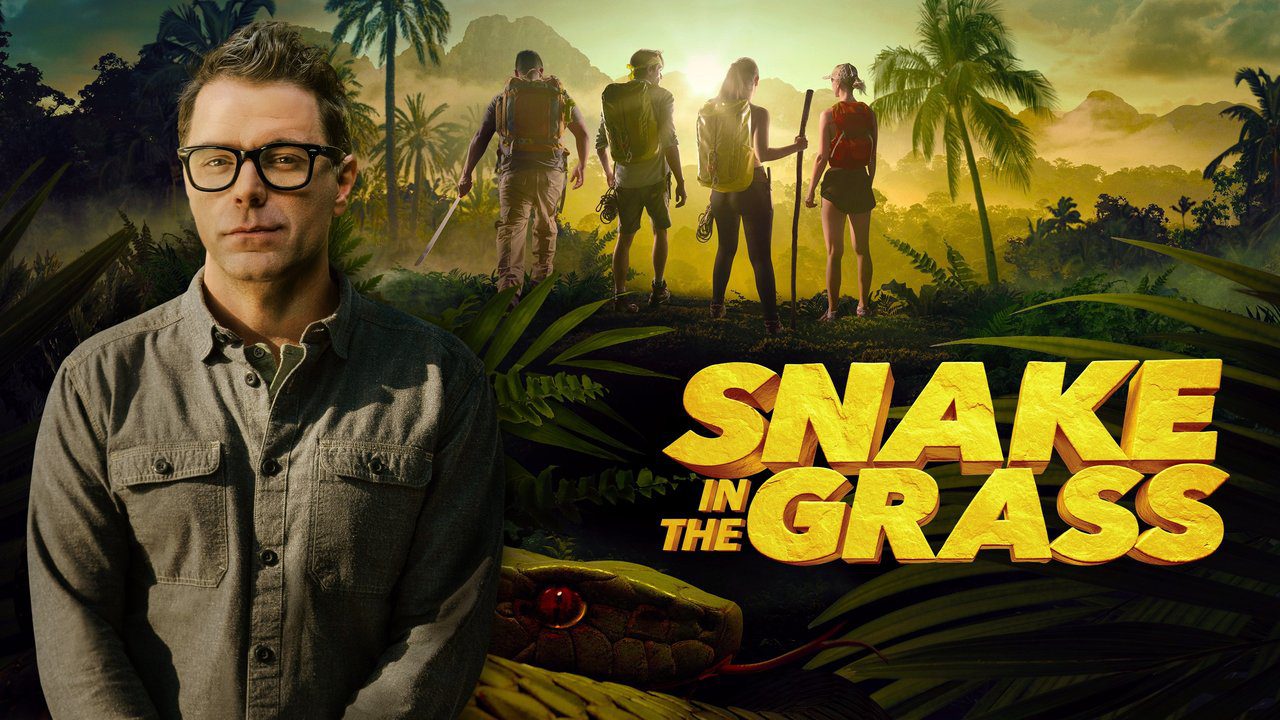 “Snake in the Grass,” a new competition series on USA Network that delves deep into human nature, made its debut on August 1. Host Bobby Bones, a well-known radio and television personality, is in charge of directing this exciting sociological experiment. The release date for Episode 7 of the Snake In The Grass television series is still a mystery to viewers. There are high hopes for the forthcoming episode of the show because the previous episodes of the show were all engaging.

This is a true-life psychological thriller, which is set in the jungles of Central America. Fans’ favorite contestants from reality series like Survivor, Big Brother, and Naked and Afraid will be among the participants. 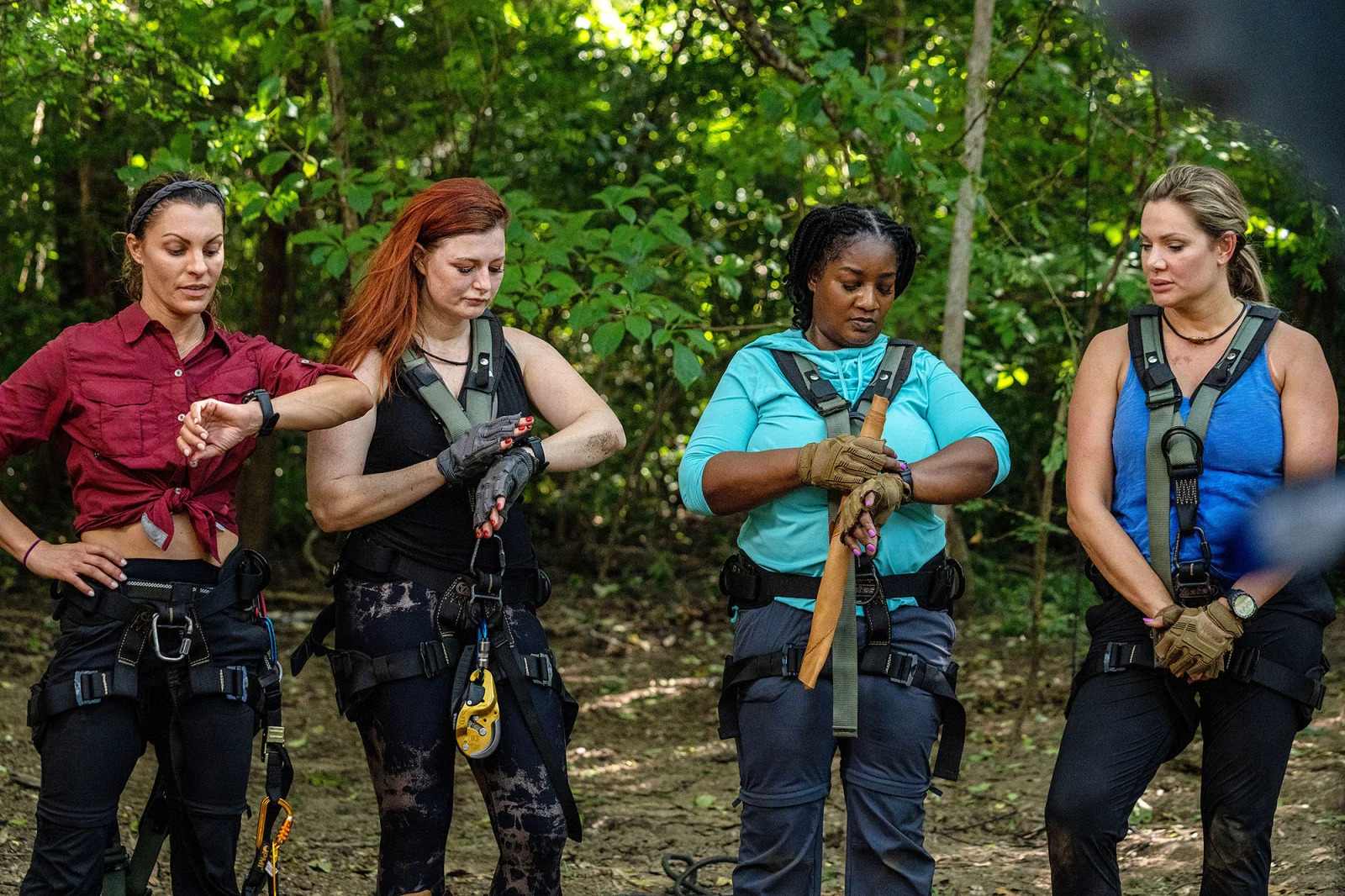 Snake In The Grass

Everything About The Snake In The Grass Series

The four players will be released into the wild for 36 hours in each episode, and the winner will get a $100,000 prize. The four must identify which one of them is “the Snake,” a saboteur who is covertly undermining the team at every turn, to prevail. The participants in this game of “survival of the sneakiest” will engage in a series of taxing and mentally taxing tasks. The contestants receive a hint that assists in identifying the snake after completing each obstacle.

The Snake, who does not want their true identity to be known, will stop at nothing to thwart the players’ quest for the answers by impeding them everywhere they can. After spending the night in the isolated and rough Central American jungle, the party will reconvene in “the Snake Pit,” where they will try to figure out who they believe is the saboteur. The three contestants will receive $100,000 if they can correctly uncover their identities. If they get it incorrectly, the snake takes all of the money. 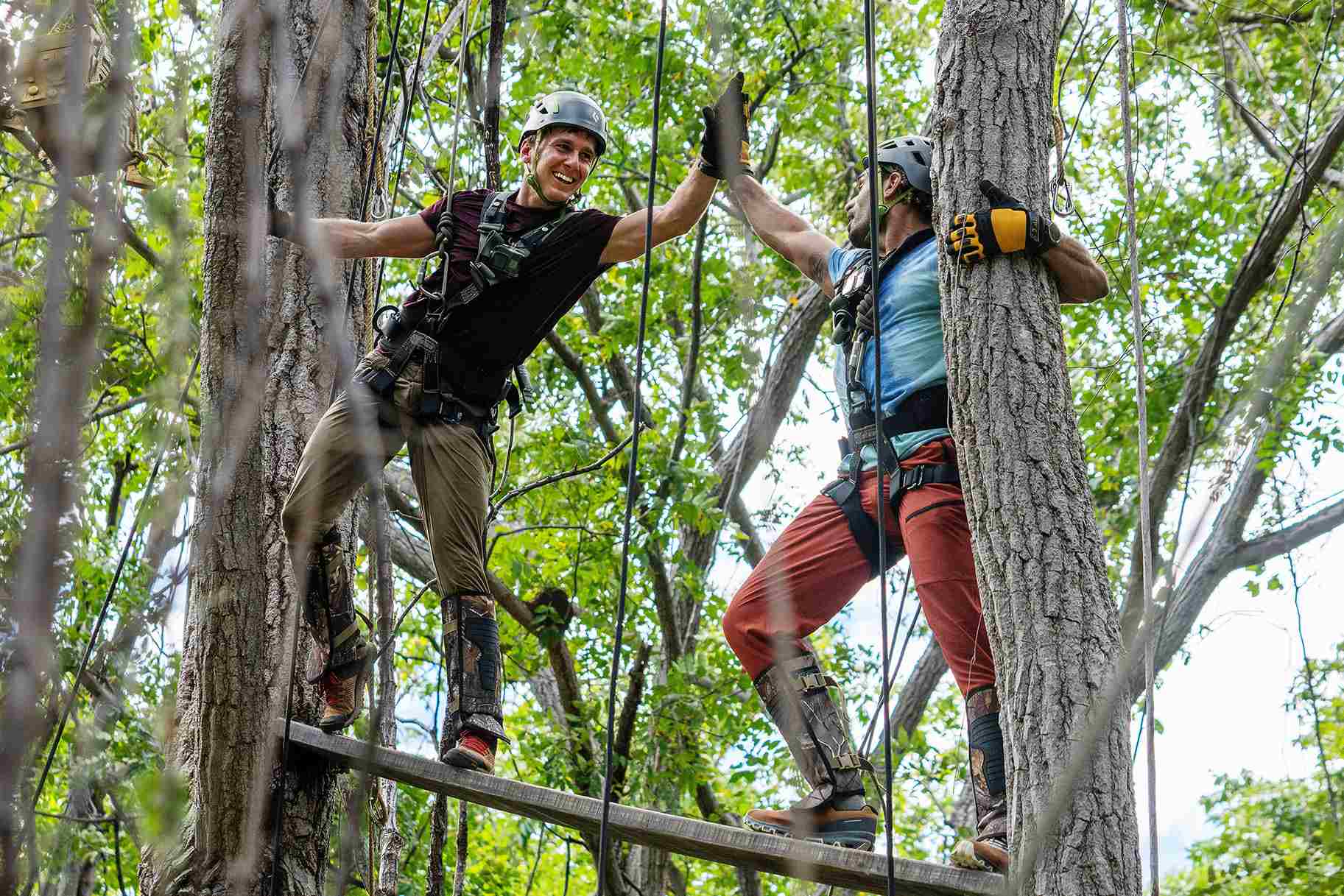 Snake In The Grass Episode 6

Snake In The Grass Episode 6 Recap

Four new strangers give it their all to gather the information that will help identify the snake. The participants devised clever plans in the sixth episode of Snake In The Grass as they searched for the snake. Any one of the four participants may be The Snake, and they could conceivably disrupt tasks to prevent the clues from being disclosed. This week’s contenders were Nai, Michael, Brandon, and Chelsea. The four contestants were excited to take on their first task as soon as they had learned the game’s regulations.

One person outperformed everyone else and earned $100,000. Nai didn’t talk much about herself on the way to camp, which raised a red flag among the other cast members. The majority of the votes in the Snake Pit went to Nai because she thought that Chelsea was intimidating her. As the other participants failed to identify him, Michael, who was later identified as the Snake, won $100,000. 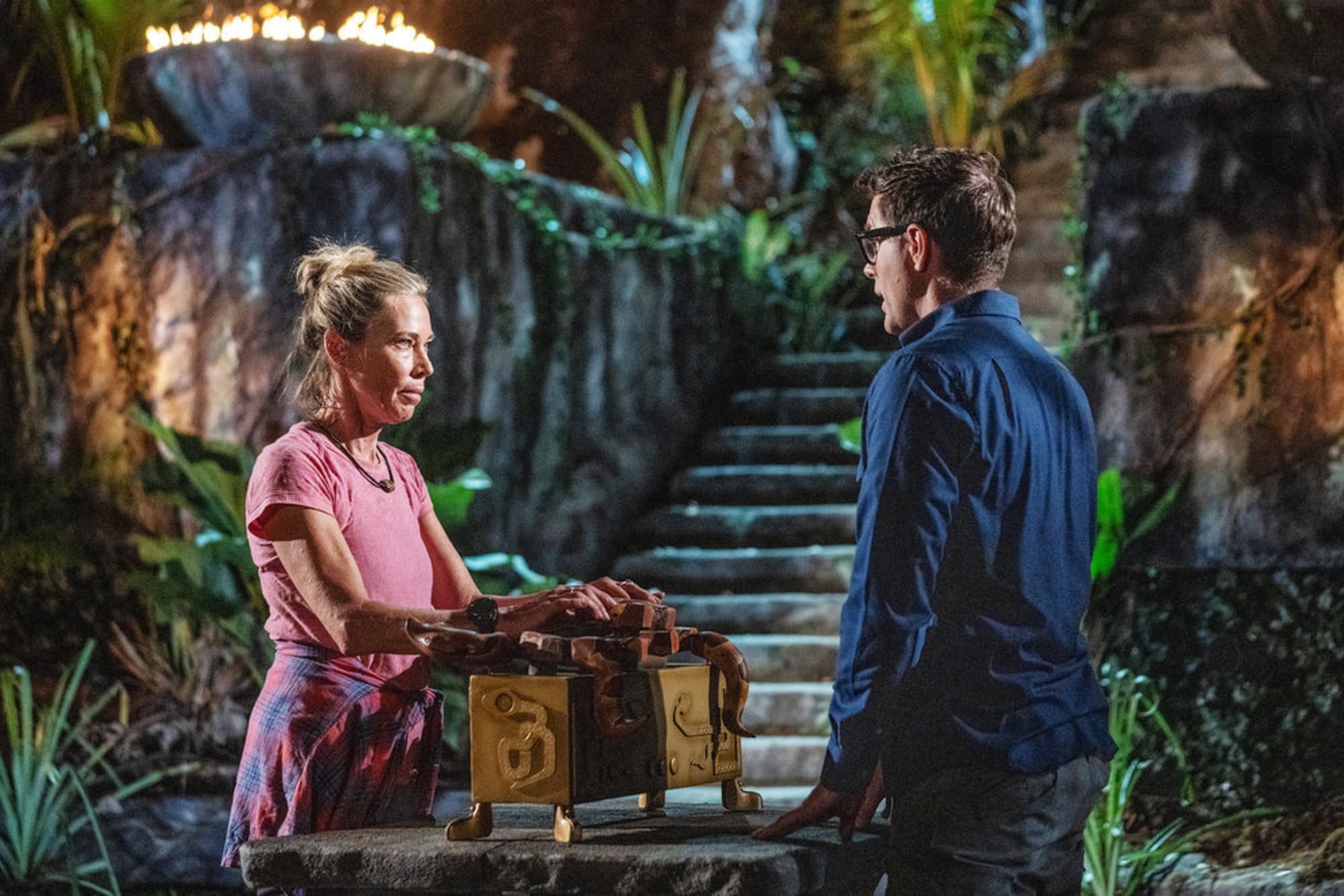 According to reports, the seventh episode of the Snake In The Grass series will be broadcast on September 12, 2022. Every new episode is released after a week. The cast list indicates that there will be a total of eight episodes in season 1, of which the first one was published on August 1, 2022.

Snake In The Grass Season 1 Episode 7: How to Watch?

The seventh episode of this show will be available to watch on AppleTV and FuboTV. In episode 7, a new survivalist from “Naked and Afraid” conflicts with the squad as evidence of the Snake’s identity accumulates.

On a variety of social media platforms, the publication of Snake in the Grass has continuously generated interest. After viewing the initial look, many had high expectations for the show’s online broadcast. The official Twitter and Instagram account for the concert have seen a lot of activity. Fans began speculating about who the snake was among them even before the candidates and creators shared hashtags. So, gather your loved ones, make some popcorn, and enjoy watching this episode, viewers.