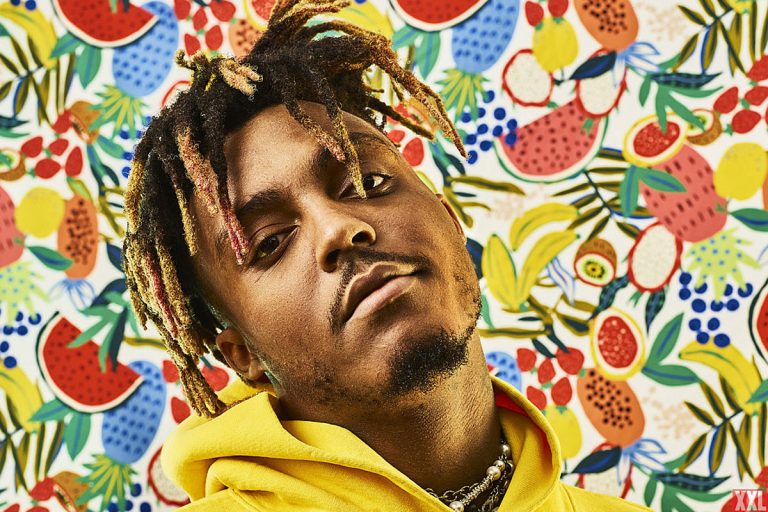 Juice WRLD Album Release Date And All We Know So Far

Fans’ must be excited about Juice WRLD Album Release Date. The 21-year-old rapper’s posthumous career will soon be commemorated with a new album. This album is titled, Legends Never Die, and it is out in the month of July 2020. The album will feature all those singles, “Righteous” and “Tell Me You Love Me” (featuring Trippie Redd) that fans have been talking about for quite some time now. Juice dedicated his music to his fans and since we are living in such difficult times, we hope and pray that this album brings some relief to everyone during these hard times.

Last year, Juice WRLD died in December from an accidental overdose of oxycodone and codeine. This year, in April, the late rapper’s mother, Carmela Wallace, took an initiative to launch the Live Free 999 Fund. This fund will help young people —  those in underserved communities to grapple with mental health concerns such as addiction, anxiety, depression, and so forth.

Juice WRLD  killed it after the success of “Lucid Dreams,” then began his multiple Hot 100 appearances. He featured as the No. 26 debut named “Fine China,” with the Future. This was his October 2018 collaborative mixtape with Future, named “Wrld on Drugs.”

About half a year ago, after his death, Juice WRLD‘s posthumous album Legends Never Die will soon see an official release. This album is releasing besides the announcement of a new single with Halsey entitled “Life’s a Mess,” and that should mark the two’s biggest and latest collaboration following the 2019 remix, “Without Me (Remix)”. So naturally, fans are really waiting for Juice WRLD album release date.

His estate made the announcement on Instagram by saying that this Friday, they will be honoring the life and art of Juice Wrld by releasing his album, titled Legends Never Die.”

It has also made been public that this is a collection of 15 songs that best represent the music Juice was in the process of creating. His estate says that the album shines a light on the collaborators that meant everything to Juice and those who specifically deeply impacted his musical process.

It was heard in the month of January 2020, that the late rapper’s estate was sorting through 2,000 unreleased songs. These were all scheduled for a posthumous album. In the wake of his 26 songs being leaked on a now-suspended Soundcloud account. Juice’s first posthumous single was named “Righteous” and it was released in late April. This was again followed by a collab with The Kid LAROI in mid-June of this year.

“Life’s a Mess” comes after the previously released Juice WRLD tracks, “Tell Me U Luv Me,” along with the megastar Trippie Redd. It should be noted that “Righteous,” is officially now marked the rapper’s first posthumous single. Both these songs will appear on Legends Never Die, but a full tracklist has yet to be revealed. It should come out in the upcoming days.

Again, The Legends Never Die album announcement was associated with the launch of a new merchandise collaboration with the gaming clan, FaZe Clan. The merchandise collection is inspired by the strong bond between Juice WRLD and the various members of FaZe Clan. All of these share a lot of love in video games.

You can stream Juice WRLD and Halsey’s “Life’s a Mess” on Spotify and Apple Music.

Legends Never Die drops July 10. Fans can barely contain their excitement with the latest news on the release. More will be updated.