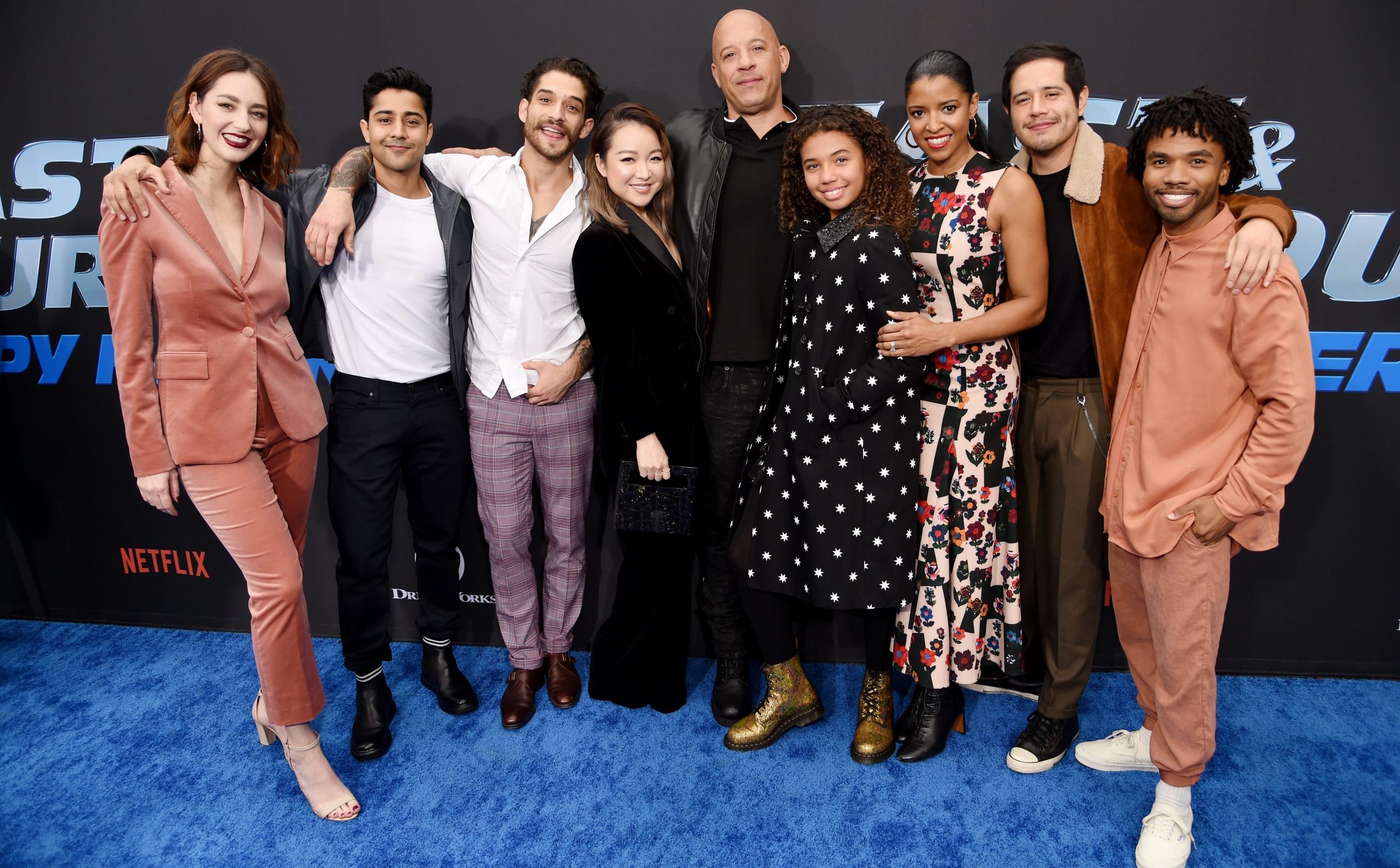 The marvelous world of animated shows has been seeing new additions now and then. This has been happening quite consistently for the last few years, and we think that’s done a great deal of good to entertainment on the whole. With this article, we will look at a show that falls under this category: Fast & Furious Spy Racers.

This show has created a niche audience for itself, but that’s not all. We would have assumed that it would not potentially move past its target audience when we first heard about it, but this is wrong. Fast & Furious Spy Racers has been rapidly securing audiences from every other part of the entertainment spectrum, and we have quite a clear idea as to the reason why. With news about a new season of the show making the rounds on the internet, we have a lot of stuff to tell you. Read on; we are excited about this one!

What is it, and who is involved? 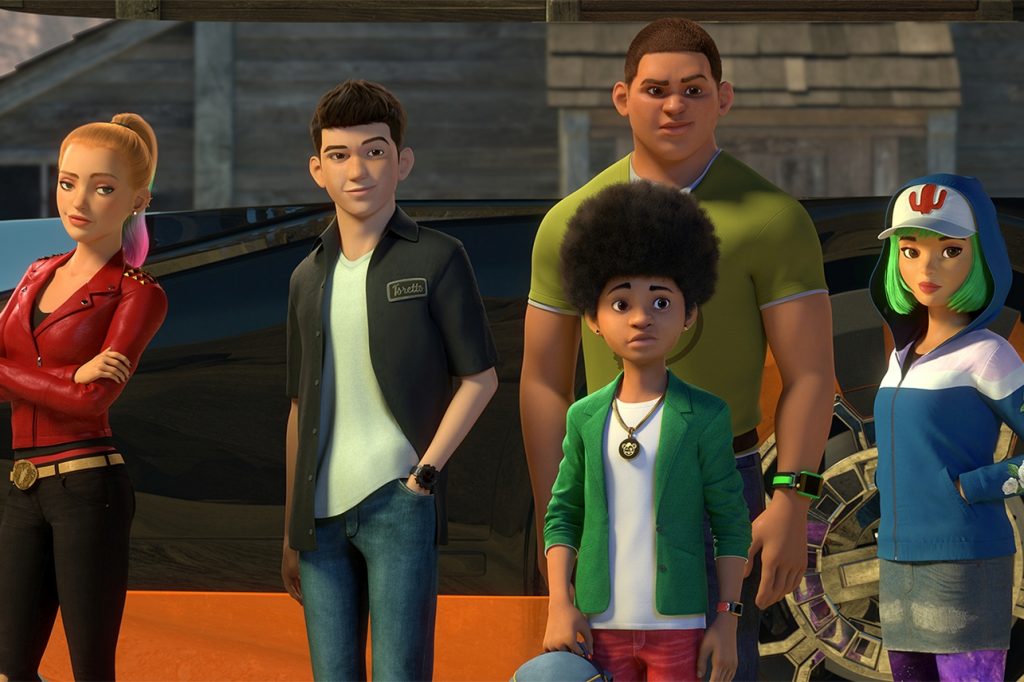 Fast & Furious Spy Racers is an animated series based on the Fast & Furious movies initially created by Gary Scott Thompson. The show first aired on Netflix on the 26th of December 2019, and it currently has 2 seasons under its name. It falls under the spy fiction genre and is a Netflix original. It is being produced by many big names in the industry, including Vin Diesel and Chris Morgan.

The cast features the following voices:

Thus far, the cast has been lauded for its stellar performance. The personalities of the voice actors seem to match those of the characters. Because of this fortunate development, the casting works incredibly well for the show.

The plot of the show revolves around the main lead Tony Toretto and his team. They go on missions together throughout the series, and the focus shifts every season.

Season 1: the plot and what we need to know 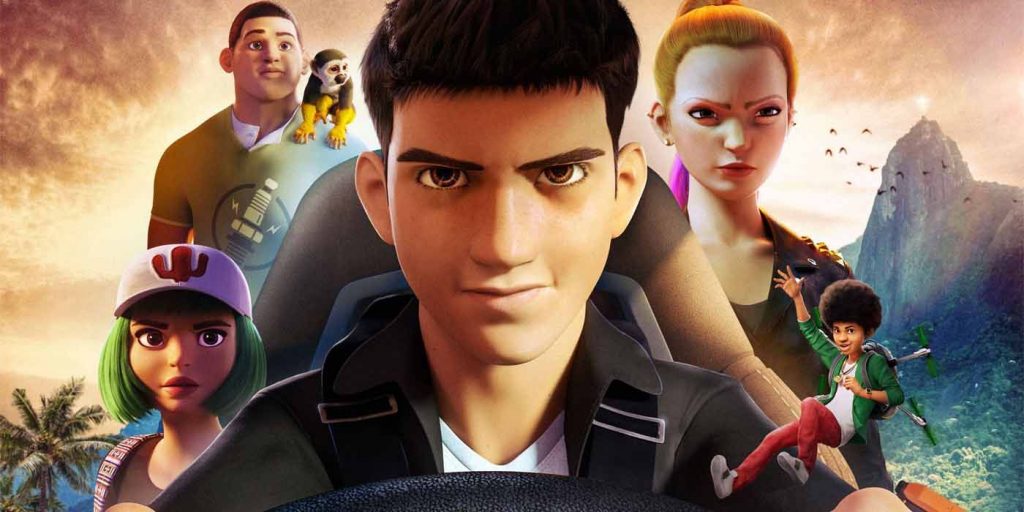 The first season of the show set up the premise for the rest of the storyline. We are introduced to Tony Toretto and are made aware of the show’s pace.

Tony is Dominic Toretto’s cousin, and the government is recruiting him to infiltrate a racing league. Along with his friends, he is made to form a team and gather information on the said league. Tony soon finds out that the league is a criminal organization. The organization, called SH1FT3R, wants to achieve world domination. Tony and his friends should now come up with a plan to stop them.

In the second installment of Fast & Furious Spy Racers, Tony and his team go to Brazil.

Season 2 deals with the team’s undercover mission in Rio. In the last installment, we saw them try and prevent the league’s evil plans. This time around, they have to find Layla Gray to prevent this evil from befalling the world. Part of their mission is to defeat a gang lord’s daughter in Rio de Janeiro, who was thought to be dead many years earlier.

Fast & Furious Spy Racers 3: when can we see it, and what can we expect?

Fans will be happy to note the show has indeed been renewed for a third season, and it will drop sooner than expected. The global health crisis was expected to stall the premiere, but we now have an official release date. The new season is all set to drop on Netflix on the 26th of December, and we are more than excited for multiple reasons.

First things first, Tyler Posey – with his role Tony Toretto – carried the show, and as a result, the fans are looking to see more of the character in the coming season. Apart from that, the plot for the next installment also sounds gripping.

The new season is set in the Sahara Desert, where the team will take up their new challenge. Ms. Nowhere has disappeared on a mission, and the gang should try and figure out exactly what had happened. The season will feature a brand new villain and a new challenge for the team of spy racers.

With the new season’s premiere edging closer, expectations are on the rise. Will it meet them? We will have to wait to find out!