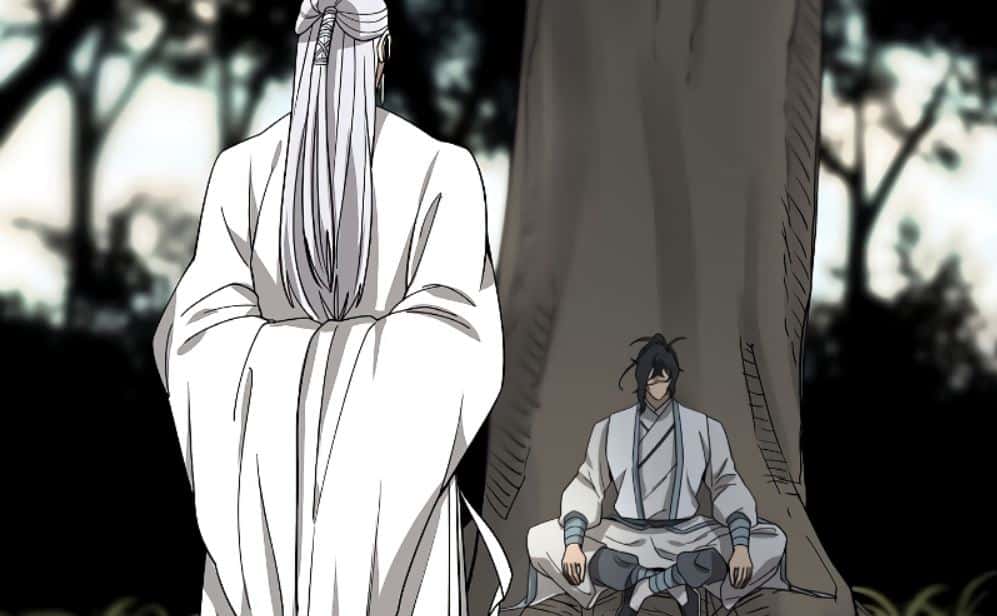 Storm Inn manhwa continues as it looks like more action will be building up with the expected strike from the members of Hangzhou. Usually, for this story, we hardly get just one chapter whenever there is a release.

Even if the release dates might change over time. We get to enjoy a handful of new chapters every now and then. Let’s look at what the latest chapter releases had for us in Storm Inn Chapter 102.

The remnants of Won are plotting a rebellion in Hangzhou, but for now, it looks like their motive is not yet clear. The Sword Master’s disciple is trying to find out what could be going on as he talks to Hao Mun to further investigate the matter.

The matter at hand, for now, seems to be that during the day of Dano, the high-ranking officials would gather for a grand banquet.

And this time, their Majesty emperor and other members of the imperial family will be participating as well. With such information already leaked, they might be planning to massacre the emperor, the imperial family, and the high-ranking officials in one raid. This will be a good chance for them if they are to collapse the country. So knowing them, they would hardly let such an opportunity slip by them.

Hao Mun is trying to investigate their movements even though the situation appears to be dire. Both of them seem to have developed a positive working relationship and because of the disciple’s status as a Swordmaster, Hao Mun will be providing his services for free. Then he wants to know a name that he will use as a lead in his investigation. So asdf tells him to look for the mysterious person within three days. 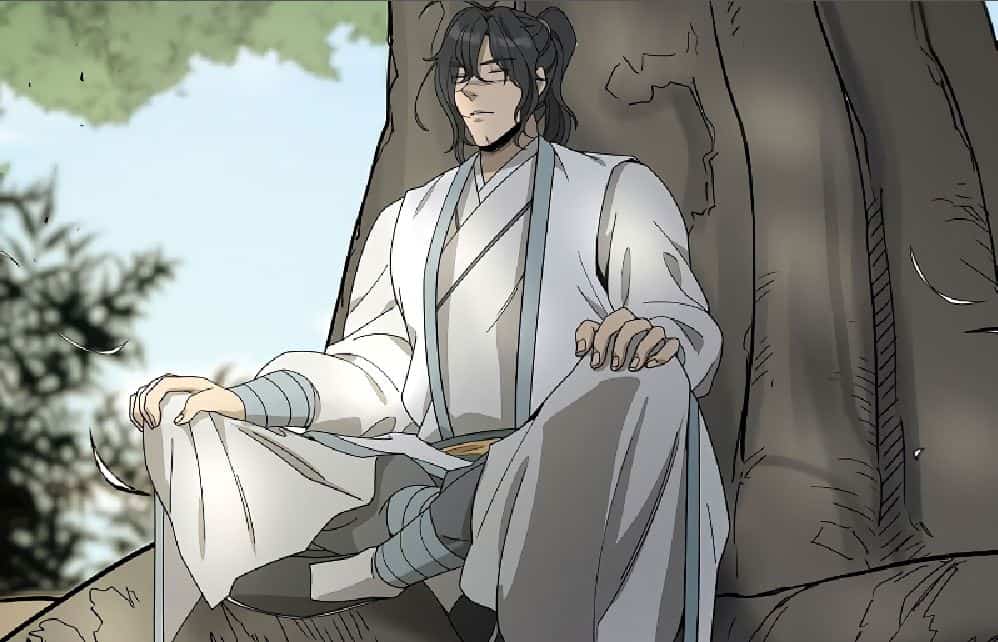 Hao Mun and the disciple separate after talking about tracking a certain man down and Hao Mun will have to report back to the disciple in three days’ time, no matter how things go.

Hao Mun will have to be careful because this is something dangerous and he will be risking his life. After they parted ways, Hao Mun was surprised to see that even though he denied payment, the disciple left ten silver pieces as payment for his services because he knew that Hao Mun would not accept payment from him.

Meanwhile, in Hangzhou Westgate, An Hang is with An Hwisung at the Hangzhou border. They seem to have been having some sort of training for some time over there. An Hang has masters masking his murderous Aura and controlling anger. This means that he has attained a peaceful world and his obsession with beating his enemies is completely gone as well.

He seemed to be having trouble with letting go, but his master assured him that even though he thought he might be halfway there. It is okay for him to let go of things at the moment.

Instead of seeking revenge, he is seeking to save Hwiyeon, as the life of the one he holds dear is more important than anything else. Things will get interesting in the next chapters as we look forward to the newly learned techniques that An Hang will show after mastering his training.

Storm Inn Chapter 102 will be released on 19 January 2023. Note that the release date for new chapters for this Manhwa is random and ranges from 2-3 days. So we should get at least a new chapter by the 19th in case there are delays. For international times and different regions, the chapter will be released during the following times:

You will be able to read Storm Inn Chapter 102 online on the Kakao page magazine and its physical copies where available. So always make sure you use official sources to read your Manhwa as a means to support the creators financially.