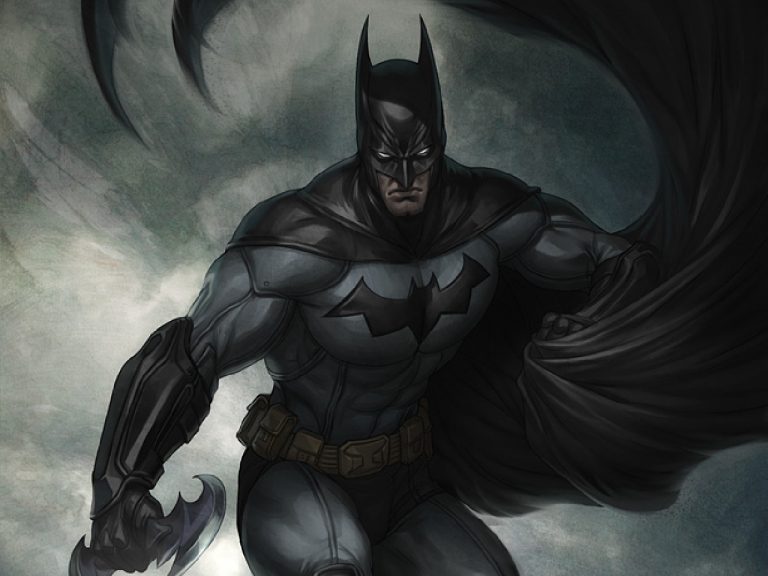 5 Villains Who Knew Batman’s Secret (& How They Knew)

Who doesn’t love the caped crusader, aka Batman, the beloved crime-fighting Superhero who hides the dark lanes of Gotham? He is one of the most mysterious superheroes ever existed. He hides his identity beneath a mask, but sometimes there are few people who discover his identity that Bruce Wayne is Batman !!!

Some characters from the comics know his identity, but there are some villains who also knew who really Batman is?.

Here is the list of Batman’s rogues’ gallery who knew his real identity! 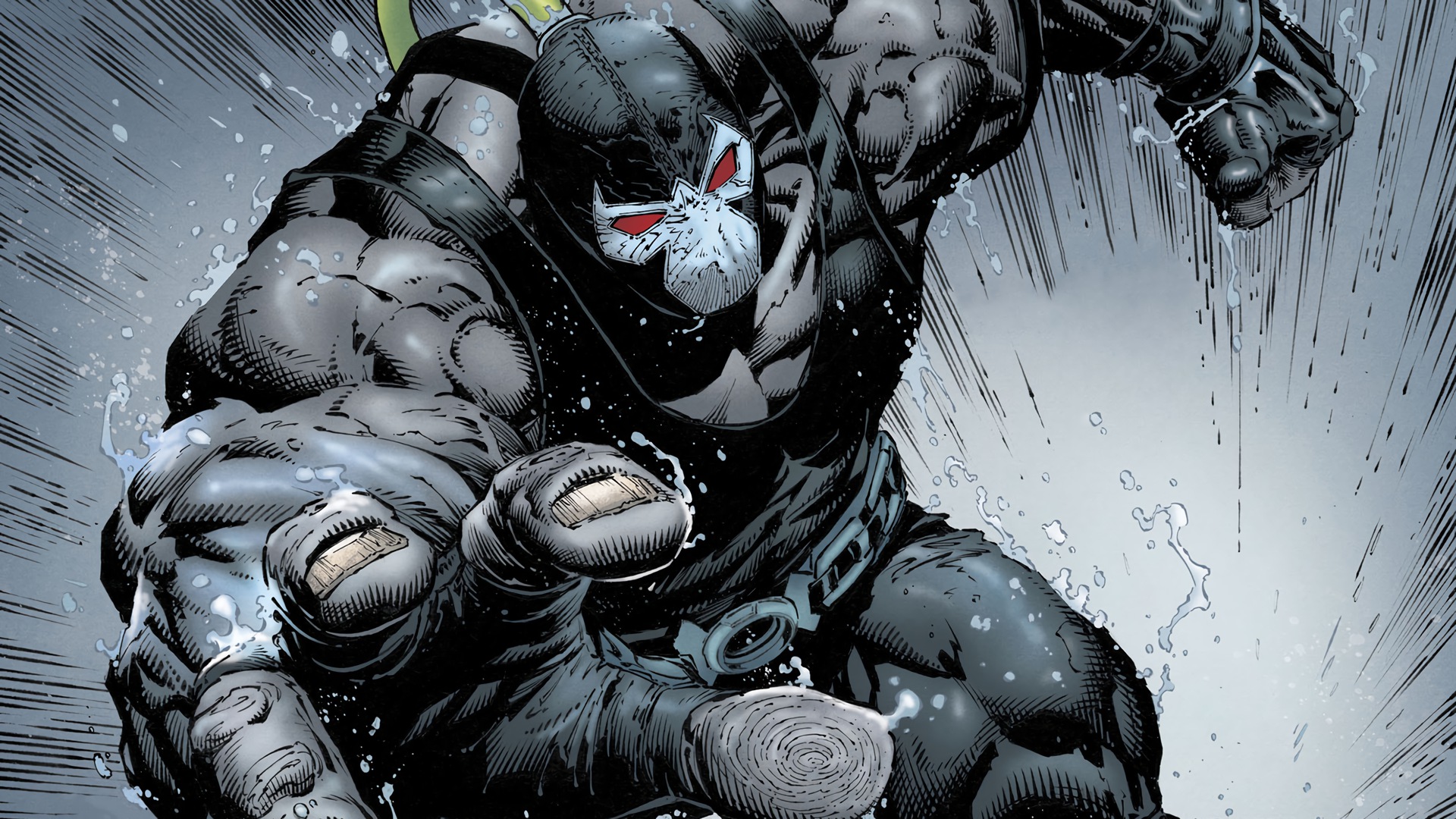 Bane is one of the strongest supervillains in the DC Comics universe; He wants to beak Batman. He has super strength and is a great tactician, so one day, when he had invaded a party when Bruce was there so he called him that he is Batman I can tell you he can’t hide beneath a mask, Bruce Wayne is the Batman. So he is one of the few Batman’s villains who know who really Batman is. 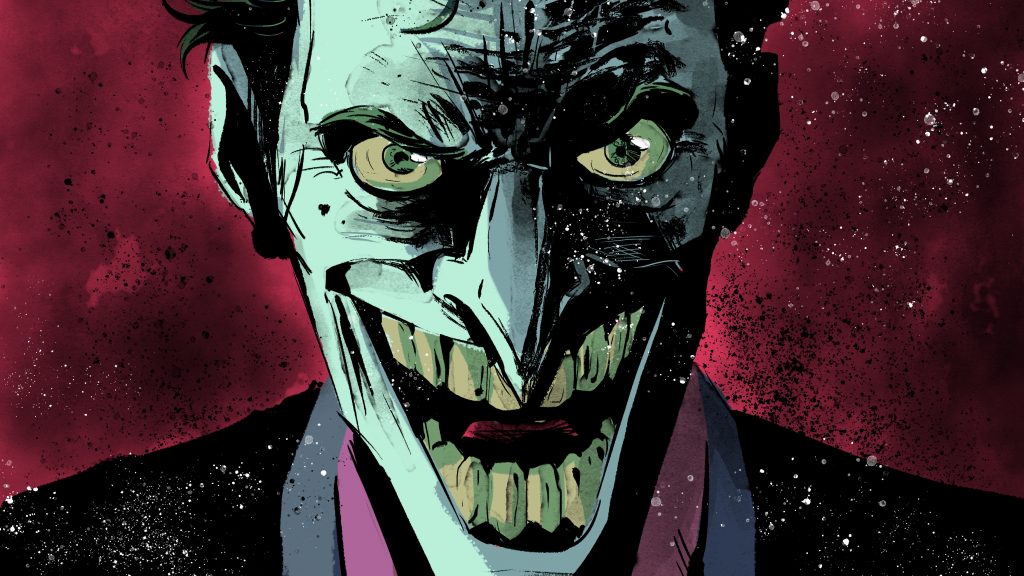 Joker is the arch-nemesis of Batman, so he should be on the list of the people who really know the real identity of Batman. In Batman issue 40, Batman tells joker you once get into the bat cave but was shocked to see that Batman is a mere mortal rather than some other being. In other media like Batman Beyond film, joker tortures Tim Drake until he reveals who Batman really is. 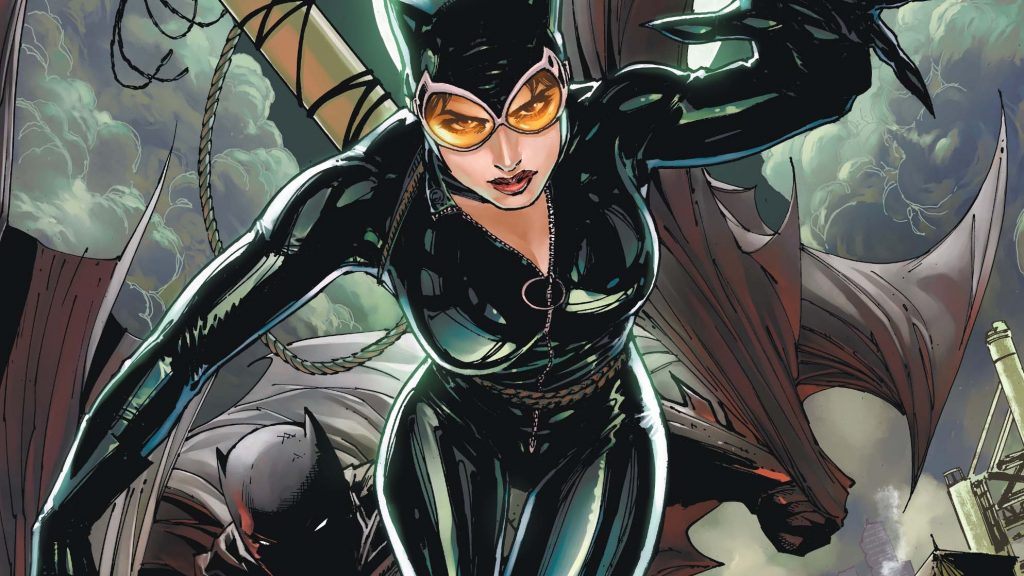 Catwoman aka Selina Kyle is one of the few love interests of Batman, she sometimes team-ups with Batman to fight bad guys. Bruce loves Selina and somewhat is his girlfriend; she goes to parties with him. The couple has long shared a steamy and tumultuous relationship, but by revealing himself to her, Bruce Wayne becomes more vulnerable than ever. 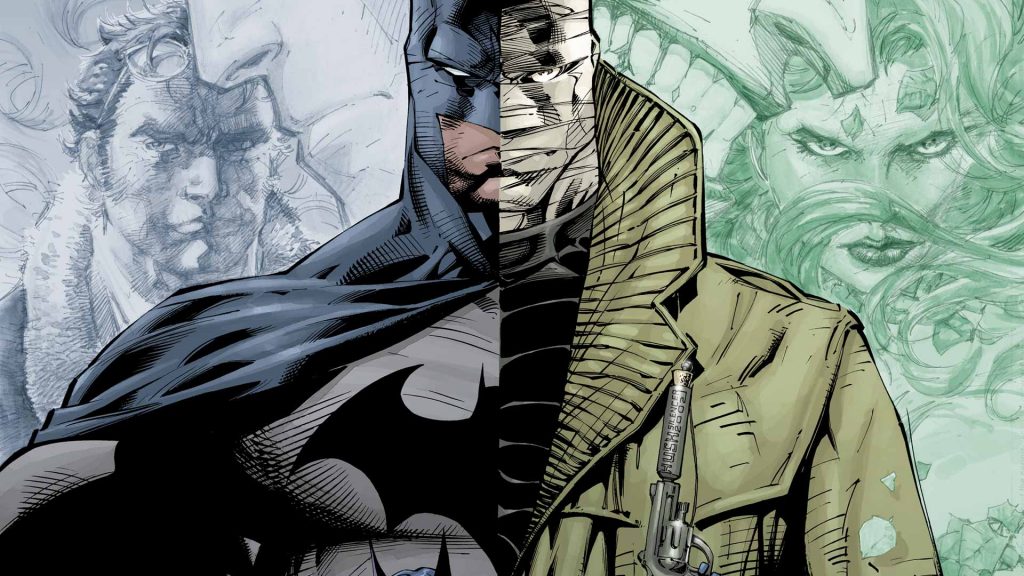 Hush is the most vicious and personal villain of Batman, he of the oldest acquaintances of bruce Wayne except Alfred. He is a friend of Bruce so, he knows about the real identity of Batman. In other media riddler and Hush team-ups to defeat Batman and He gets injured, so hush operates on him, revealing the true identity of Batman. 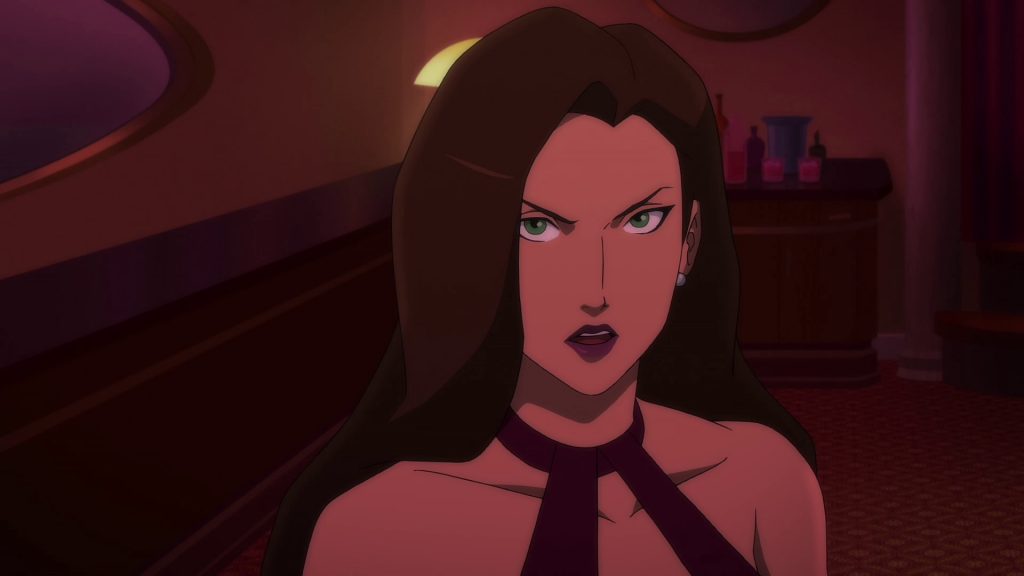 Talia al Ghul is the other love interest of Batman from which he had a son named Damian Wayne, who is the current robin. So it’s obvious that she knew that Bruce Wayne is Batman. Other possible reasons include that she is the daughter of Ra’s al Ghul, so she has a network of spies and intelligence.