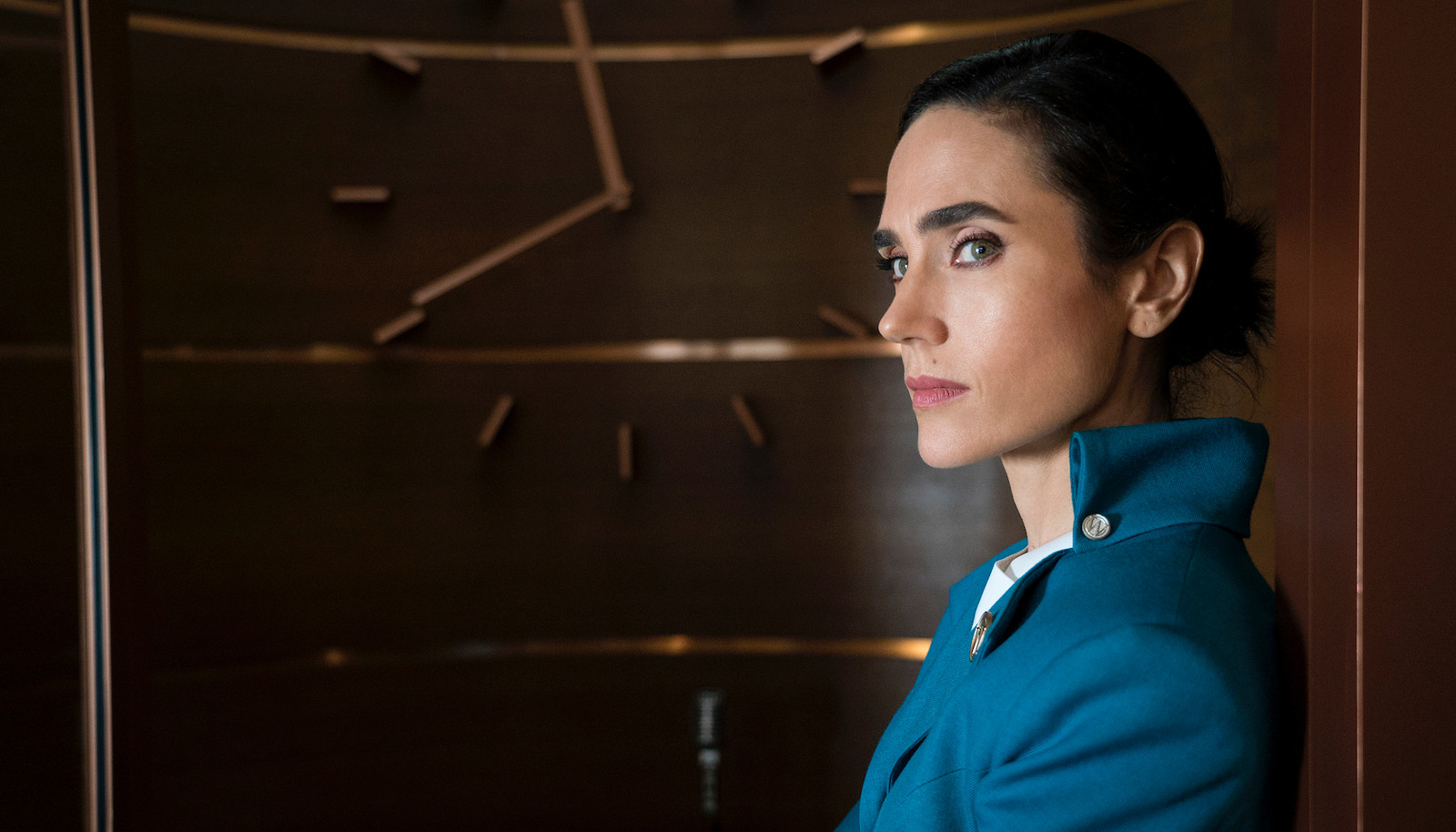 You would think TNT would come up with a better timing for a show based on The world coming to end theme. But no viewers are forced to dwell into another morbid drama. TNT’s Snowpiercer is created by Graeme Manson (credits: Orphan Black) and Daveed Diggs (credits: Hamilton). It is a post-apocalyptic, sci-fi tale of high-class hope.

One of the first things that you notice in Snowpiercer isn’t how humanity has made the Earth uninhabitable. But how the show is marred by class differences. A TV adaptation of 2013’s film by the same name, those with sound judgment would say that Snowpiercer wasn’t for TV. But what do they know? Once you fight your cynicism, you see Snowpiercer for what it is. A 10 episodic, brilliantly crafted tale of survival. Bong Joon Ho is the best person in the entertainment industry right now–naysayers say why would anyone miss a chance to miss the opportunity to gain from an already profitable venture and an already successful man. It also helps that the director serves as an executive producer on the show.

Those arguments shouldn’t mean Snowpiercer is a lazy attempt to capitalize off of an Oscar winner’s work. Nah, it’s quite the opposite. First, it’s a far cry from the Bong Joon Ho’s film, and second, it’s fairly reminiscent of the time we live in. By which we mean how the rich are holed in their luxurious, safekeeping mansions and how the poor are struggling to survive. Thus to iterate the same point–Snowpiercer is more about class conflict than it’s about survival and turning the tide of things. 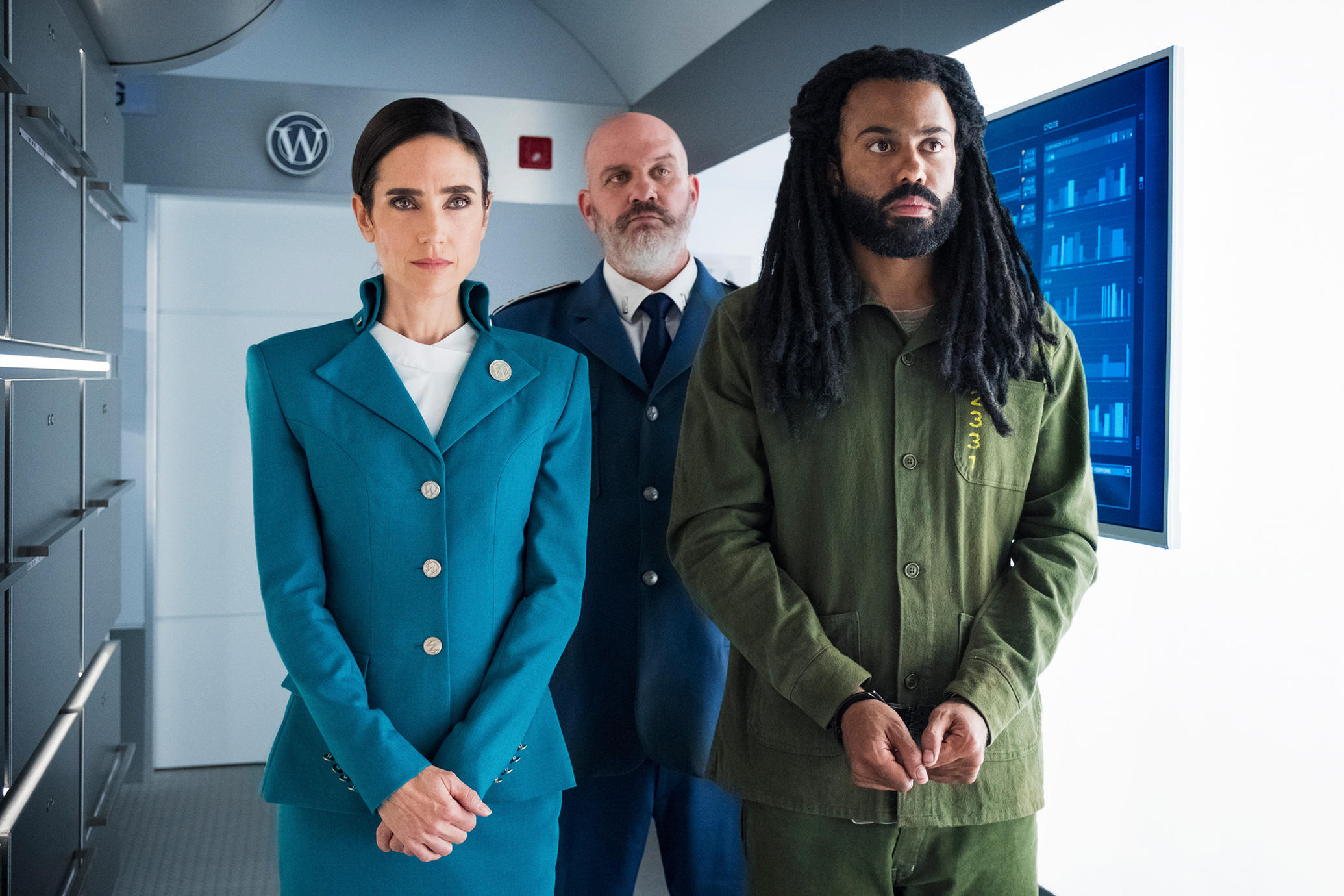 With that being said, let’s debate over the storyline. The idea is same–a world-circling train becomes the only practical method to survive a post-apocalyptic, frozen world. Twists and turns are seen as upper class, and lower class survival methods are shown. In between all of this, numerous subverting the expectations kind of plotlines are seen.

The star cast is a brilliant ensemble, carefully picked from Tony-winner Daveed Diggs, who plays Andre Layton, represents the end section of the train. It is in the tail of his train that clandestine travelers, poor, of course, ride. This section of the train consists of slaves with no rights whatsoever. They form the unaccountable, unpaid labor that helps maintain the difference and keep rich and poor unequal.

Academy Award winner Jennifer Connelly plays the woman in the front, who works day and night, in two different jobs. By the day, she is Melanie, hospitality in-charge of the train. Come night, she swifts into the role of a Yale and MIT-educated engineer. As in any class conflict, she needs the poor more than they need her. She requires Andre Layton’s assistance as a former police detective to solve a murder in the third class of the train.

Remember the Titanic and the class conflict? The rich got access while the poor people made way for them. That theme resonated with Snowpiercer. Continuous tensions are rising between the two classes. Come what may, the rich will be safe and the poor. Poor lives do not matter, and as for rich lives, they do not have much to worry about, even in a post-apocalyptic world. The law of utility dictates that the elite get access to everything that the cross-country train has to offer. The poor shall continue to serve as indentured labor, with no human rights.

Jennifer gets the biggest and the most predominant role in Snowpiercer. We wouldn’t say she’s above class-conflict, but she isn’t below it either. She defines herself as an engineer who keeps the uninhabitable world alive. She remains dedicated as an engineer, and when she teaches the young, she stresses that there are sacrifices to be made.

Snowpiercer isn’t just about class-conflict. But the show centered around Earth, climate change, and a frozen core. To fight Global Warming, scientists tried to battle with hot climate by extreme cold–known as Earth’s second Ice Age. As the luxury train travels through ice and snow terrains, those in the dirty, unpleasant and unhygienic caboose hatch a plan to take over the engine room. The engine of this destination less train cannot stop, for if this does, those in the front and the tail of the Snowpiercer will not live. By the by, it is the train that is known as Snowpiercer,  a train 1,001 cars long literally pierce through snow and ice. It’s been seven years since the train has been running, with no near-end or hope for humanity. The train cannot and will not stop, and then hits the murder mystery.

A murder takes place in the third-class, and the voice, the engineer and the manager of the train have to solve it by nature. The first thing to do is to seek the only homicide detective’s counsel. A whole big deal about balance is made. Since the class-conflict and segregation maintain the balance on the train. She says if this balance is disrupted, again, no one will survive. The victim, as we learn, was an informant, and those who killed him worked for someone clandestine more. The only homicide detective on the train is Andre, initially reluctant to help Connelly or to lead the last of the caboose. Because according to him, what good is it to lead people who are malnourished, cut off access to daylight and drinking water, and life. 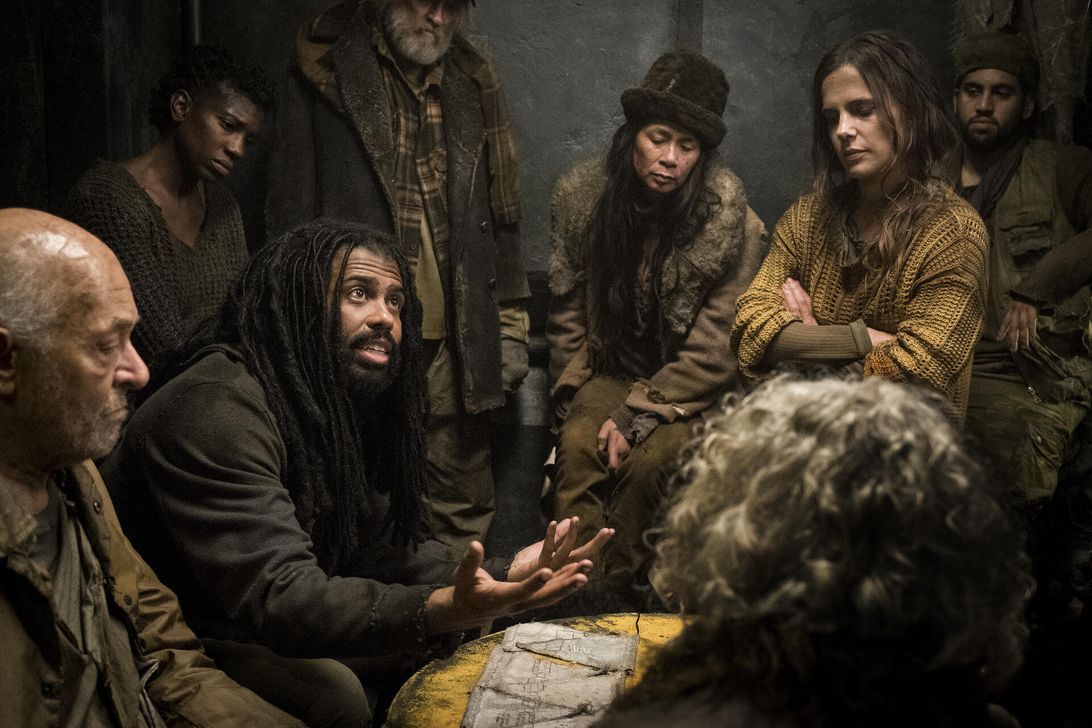 There is more to the hard-hitting plot. There’s, of course, palpable chemistry between Andre and Melanie. But there’s also a class defying romance. There’s brakeman in the third-class who fancies a sushi chef in the second class. With a threat to the power structure and systematic class-based oppression, and whodunit murder mystery, Snowpiercer will keep you glued to the screen.

Snowpiercer premiers on TNT at 9 pm ET on May 17th. It will be available on Netflix too–the date, however, remains unannounced.