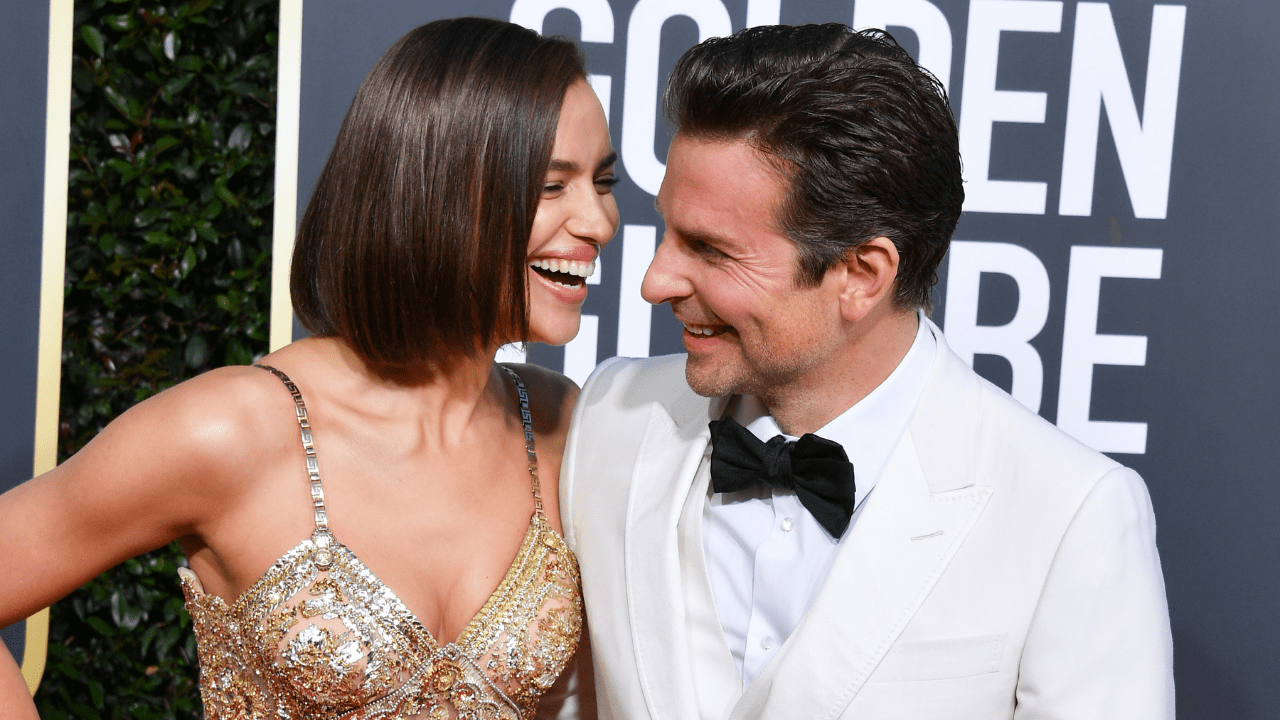 Fans were in for a surprise as former partners Irina Shayk and actor Bradley Cooper reunited for a fun vacation in what seems to be a tropical gateway! The picture has left fans guessing whether the former pair are going to give their relationship another chance while giving way to reconciliation rumors!

The supermodel gave her social media followers a little sneak peek into the tropical vacation as she took one smiley picture of herself and ex Cooper as Irina sizzles in what can be seen as a floral bikini and mesh leggings while resting her head on the actor’s shoulder. A source has claimed that both Bradley and Irina haven’t gotten serious with anyone else and are both into the idea of having a kid!

Bradley Cooper and Irina Shayk: Are The Two Back Together?

Other images show Shayk posing beside some pigs on a beach, while the final shot sees the Sports Illustrated model lying in the center of a heart drawn in the sand. Shayk and Cooper first started dating in spring 2015 and welcomed a daughter, Lea back in March 2017. However, after a few years of togetherness, the pair called it quits. 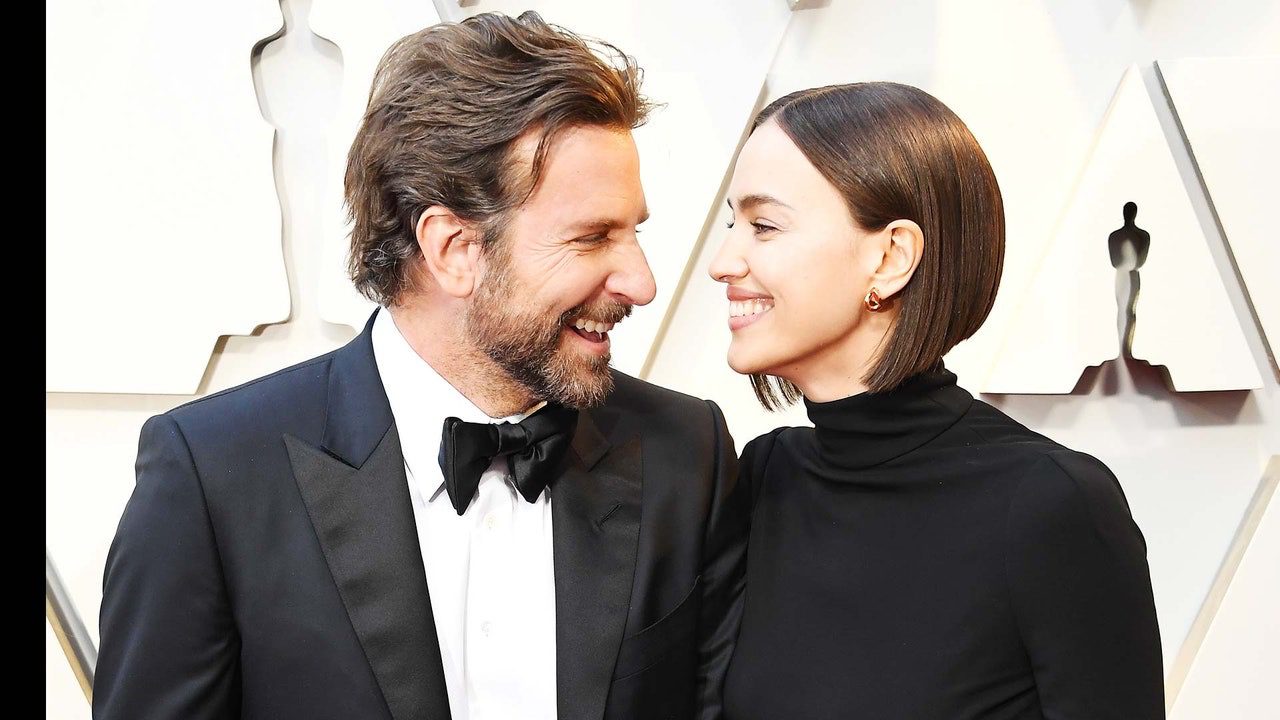 Are Bradley Cooper and Irina Shayk back together?

Despite the two not being together, the supermodel has opened up about co-parenting while praising her former beau, Shayk called Cooper the most amazing dad. The newest vacation pictures have left fans guessing about a possible reconciliation and whether the two are thinking of getting back together. The reconciliation rumors come after the Hangover actor was recently linked to Anthony Weiner’s ex, Huma Abedin, but it has been claimed to be causal. Irina Shayk was also linked with Kanye West and Vito Schnabel.

Also, read Relationship Between Lady Gaga and Bradley Cooper: Are They Dating Each Other?