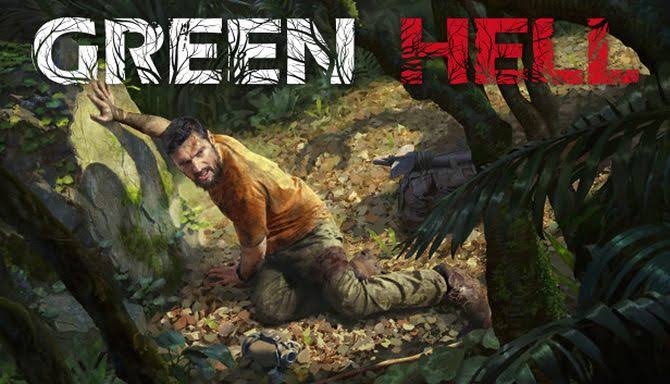 Developed by Creepy Jar, Green Hell is a survival game that can be played in both single and multiplayer mode. A co-op multiplayer mode was also released on April 7, 2020. In this mode, a human player plays with computer opponents.

The game got released for Windows users in September 2019, although it also gave Early Access since August 2018. Earlier it could only be played on PC, but now it will also release for PlayStation 4. The game is currently available in five languages- English, Spanish, French, German, and Italian. 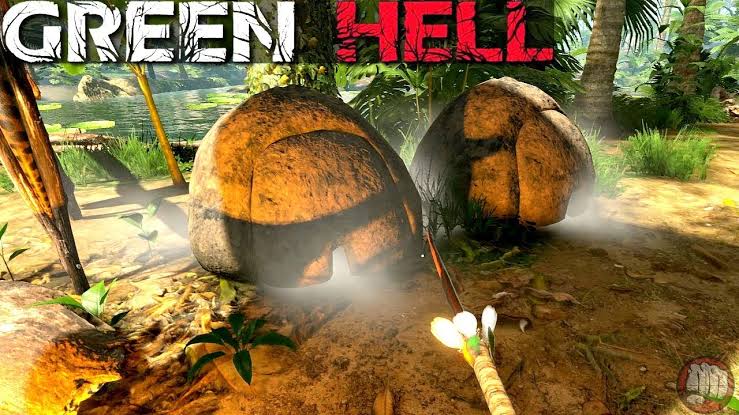 Green Hell was developed by Creepy Jar. Creepy Jar is an independent development company that creates mainly survival simulation games. The company is based in Warsaw, Poland. The main employee team of Creepy Jar consists of ex-employees from Techland. These employees where at supervisory positions, and have long years of experience.

Having detailed knowledge about the gaming industry and partnering with the best specialists in the gaming market, Creepy Jar has contributed to various projects like  Dying Light, Dying Light: The Following, Nail’d, GTI Racing, Xpand Rally Xtreme, Dead Island, Dead Island: Riptide, Call of Juarez: The Cartel, and Mad Riders.

What are the game characters of Green Hell?

Green Hell is an open-world simulation game that can be played in the first-person perspective. The player can roam around the forest and collect food, raw materials, and objects for crafting. The player can also search for different accommodations.

Other aspects of the game, like maintaining a balanced diet and getting enough sleep, make the game much more interesting. To get proper nutrition and to increase physical abilities, the player is required to keep a check on the diet and ensure proper nutrition by taking enough food. By sleeping, the player will provide rest to the body, which is essential in the game.

The player also needs to be aware of his surroundings, and avoiding contact with poisonous animals is also required. The player should also avoid eating poisonous food in the jungle to ensure survival. Injuries are quite common, and it is a challenge for the players to avoid injuries that could risk their health and survival even more. When injured, the player can heal itself using the medicines made by the available resources in the jungle or by using bandages.

In a vast jungle, a GPS and a Compass is really necessary to find a way out and survive. Hence, the players are provided with a GPS and a compass to aid their navigation in the jungle.

Apart from these, Green Hell also offers a separate story mode where the story revolves around a rainforest researcher named Jake Haggins. One day, Jake wakes up near the bank of the Amazon river. He then sets on a quest to find his lover Mia who is lost somewhere in the Amazon Rainforest. Mia is a linguist, and their goal was to make the first contact ever with the tribal people named Yabahuca. Jake roams around, finding food and essentials for survival. Soon he realizes that his wife is in danger and tries to find her. The only way Jake can contact Mia is through radio.

The game provides five different difficulty levels that players can choose from. “A Walk” is the easiest level. In this mode, survival is quite easy and simple for the players. The fifth mode, which is the most difficult in the game, is named “Green Hell”. This mode is extremely hard, and survival rates of the player decrease.

Here is the launch trailer of the game Green Hell

What is the Release Date of Green Hell PS4?

The expected release date of Green Hell PlayStation 4 is around September 2020. Although this date might get delayed due to the ongoing COVID-19 pandemic.

Additional Info about the Green Hell

Green Hell was first released in September 2019, although it provided early access since August 2019. Since then, Creepy Jar, the developer or Green Hell, has been planning for the console versions. The company gave hints about the launch of the game in multiple consoles like PlayStation 4 and Xbox. Recently Creep Jar also launched another mode for the game, which is the Co-op mode.

Here is the trailer of the Co-op mode:

Usually, the player can play with other human players through multiplayer mode. In the co-op mode, the human player plays with computer opponents.

There are various activities in this adventure game that can be performed by the player and makes the game much more interesting.

Farming can be performed to grow food in the jungle. The player does farming for multiple times and increases the food reserve, which also increases the chances of survival in the game.

The player can also create shelter for himself by making mud buildings and similar structures. While roaming around the forest, the player collects multiple objects and accessories like rope, storage box, mud mixer, hand drill, etc. These accessories can be used to create shelters that help the player survive and to keep away from dangerous animals.

Simple weapons can be collected from the forest and can be kept in the custom made storage for efficient use. The player can create and customize the storage for the weapons, which can then be accessed easily.

Fishing is another activity that makes the game adventurous. The forest can be scouted for areas with rivers, and the player can try fishing using the tools discovered in the jungle.
Hydration is a necessary thing in the game; the player is required to stay hydrated using the available water resources in the forest. The player uses multiple tools to extract water from nearby places.

Apart from PlayStation 4, the game is soon going to be released on Xbox too. We’ll update the details as soon as the announcements are made about the release.