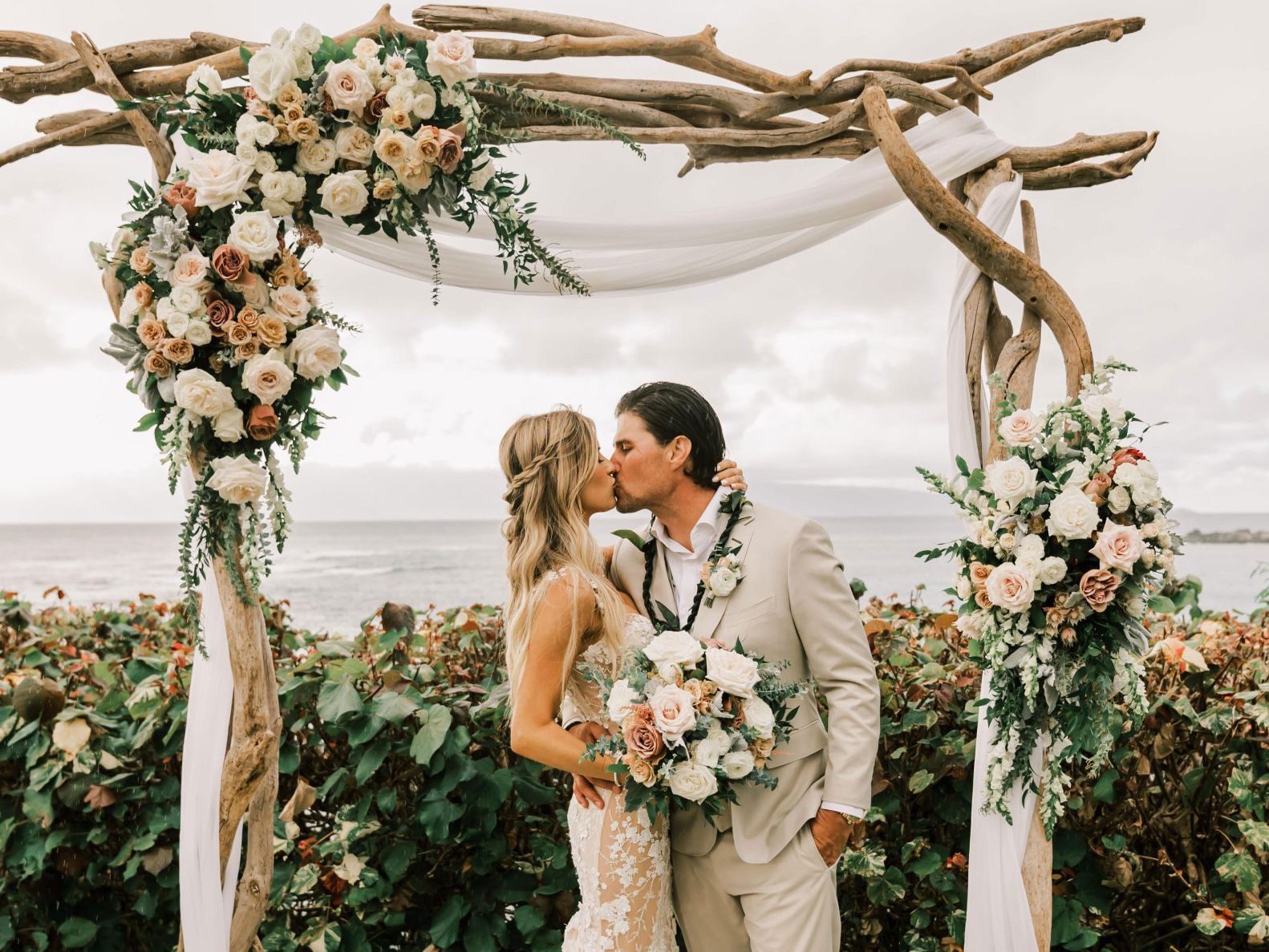 Congratulations are in order as Christina Hall, and Josh Hall have finally tied the knot in an intimate wedding ceremony in Maui. It has been further reported that 40 close friends and family members were in attendance as the ceremony featured hula dancers who performed during the reception.

The couple exchanged the holy vows in an intimate wedding ceremony as their friends and family were in attendance at Merriman’s Kapalua in Maui, Hawaii, over the weekend. The newlyweds have also gone into business together. The two have been working together as well as Haack announced in March that she and Josh started their own production company, Unbroken Productions. Haack admitted that having her own production company to produce has always been a huge dream.

The Pair Have Been Dating Since Last Year

Christina Hall shared a picture of herself as the bride looked stunning in a sheer nude gown with white floral embellishments as she married her realtor husband, 41, who also looked dapper in a beige suit. The two had a picture-perfect frame with the sun setting over the ocean in the background. It was rumored that the pair earlier tied the knot in secret after Haack’s real estate license was obtained by several tabloids in April 2022. The license revealed her name had legally been changed to Christina Hall, which gave way to several rumors and speculations.

Hall uploaded the picture with a heartfelt post that said how everything in life had led her to where she is right now, which is exactly where she wants to be. Christina further wrote, “My dream man on the dreamiest island. Maui holds a special place in my heart. What an amazing night filled with love.” 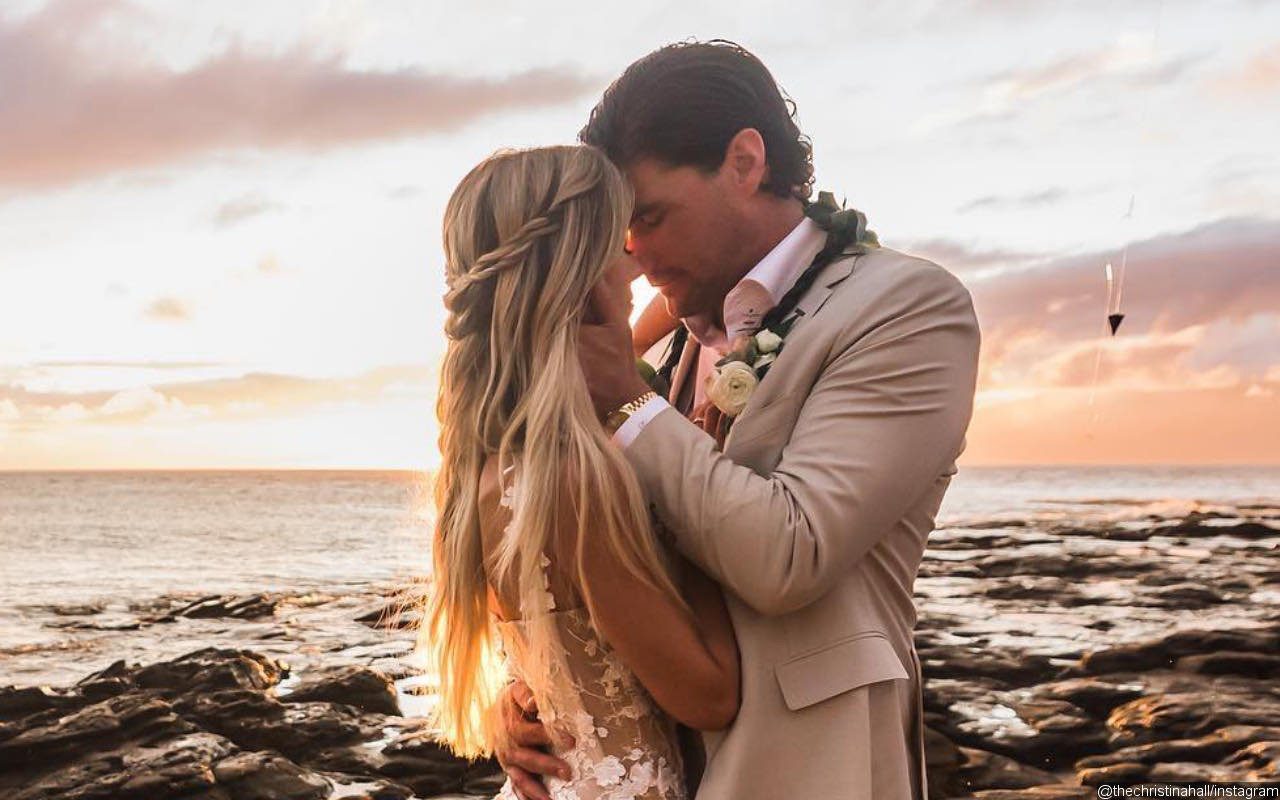 It was a beautiful moment as Christina’s sons Brayden Jane’s and Hudson walked her down the aisle. As the aisle was beautifully laid with white flower petals, and stood by her side during the ceremony, along with daughter Taylor Reese. A source revealed last year in July that the couple is dating, and the rest is history.