How To Watch Unrivaled ESPN

Few things rival the passion of playoff hockey for sports fans, but when you mix in a clash between two clubs that actually despise each other, you’ve got something unique. On Sunday, June 26 at 1 p.m. ET, ESPN examines one of the sports’ most ferocious rivalries, the Colorado Avalanche and the Detroit Red Wings in 1997, a bitter rivalry that stretched all the way into the 21st century and is one of the sport’s most iconic ones, akin to the New York Yankees and the Boston Red Sox.

Unrivaled will feature interviews with many people who were associated with the two teams at the time, including Lemieux, who was at the epicenter of the rivalry that erupted on March 26, 1997, in a violent brawl in Detroit’s Joe Louis Arena. The Red Wings’ Kris Draper, who was gravely hurt the year before when Lemieux checked him from behind in a playoff game, and Darren McCarty, who sought revenge on Lemieux in the huge brawl, both speak about the rivalry in the program. Now, without any further ado, let’s begin covering this hockey-related documentary. 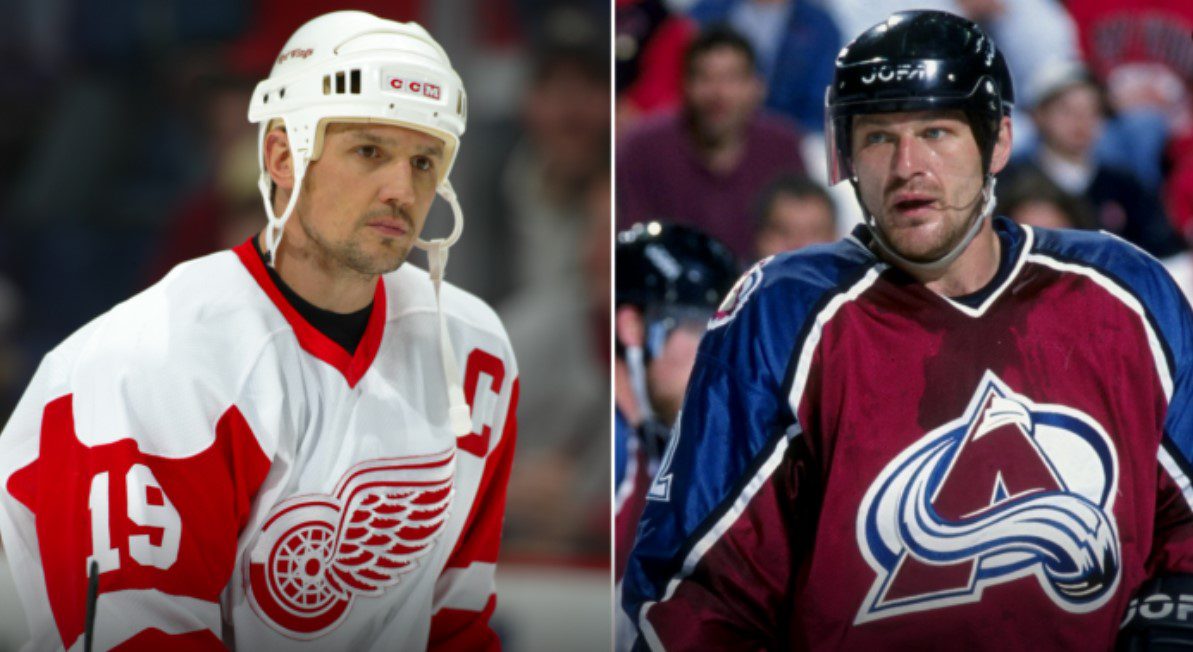 FInd out where to watch the two-hour documentary about Hockey’s most bitter rivalry!

What Is The Colorado Avalanche vs Detroit Red Wings Rivalry About?

However, the Red Wings have had some recent success against their rivals, winning two of the last three games. The two teams will meet again on February 26th in Detroit. This will be the first meeting between the two teams since the 2014 playoffs.

What Is Unrivaled About?

In the spring of 1997, Avalanche and Red Wings players were asked to explain the term “rivalry” in a series of interviews. According to Avalanche forward Claude Lemieux, it “starts on the ice, but if it stays there, there isn’t much to it.”

It began with two teams filled with highly capable future hall of famers aggressively pursuing their sport’s holy grail. It erupted into a furious brawl, propelled by an unparalleled hatred rarely seen in big sports. This wasn’t just a rivalry; it was a blood feud. Its white-hot fury would lead to spectacular and terrifying games and moments, unforgettable victories, and calculated acts of vengeance.

The rivalry’s story is one of the lasting ties, life-changing experiences, a magnificent brotherhood, and a never-before-seen public reckoning of retribution and revenge. Two and a half decades later, those who were a part of it are still trying to figure out how the violent rivalry got so far.

Many people who were affiliated with the two teams at the time will be interviewed in “Unrivaled,” including Lemieux, who was at the center of the rivalry that erupted on March 26, 1997, in a violent brawl in Detroit’s Joe Louis Arena. The Red Wings’ Kris Draper, who was gravely hurt the year before when Lemieux checked him from behind in a playoff game, and Darren McCarty, who sought revenge on Lemieux in the huge brawl, both speak about the rivalry in the program.

How To Watch Unrivaled On ESPN?

You can watch Unrivaled on ESPN starting on June 26, 2022. This channel is available on several streaming platforms as an add-on. Firstly, you can bundle ESPN+ with Hulu and Disney+ starting at US$ 69,99. Secondly, you can add ESPN to Philo TV for US$ 25. Third, Sling TV offers the channel for US$ 35.

You can also get the channel from DirecTV for US$ 69.99 and Fubo TV for US$ 69.99. Lastly, you can stream the show from YouTube TV from the ESPN channel for US$ 64.99. With this information, we conclude our coverage of this topic here at Otakukart. Thanks for your attention. Happy streaming, and please keep browsing our website for more entertainment-related content. See you soon!

Also Read: Where Is ESPN’s First Take Filmed? All About The Show