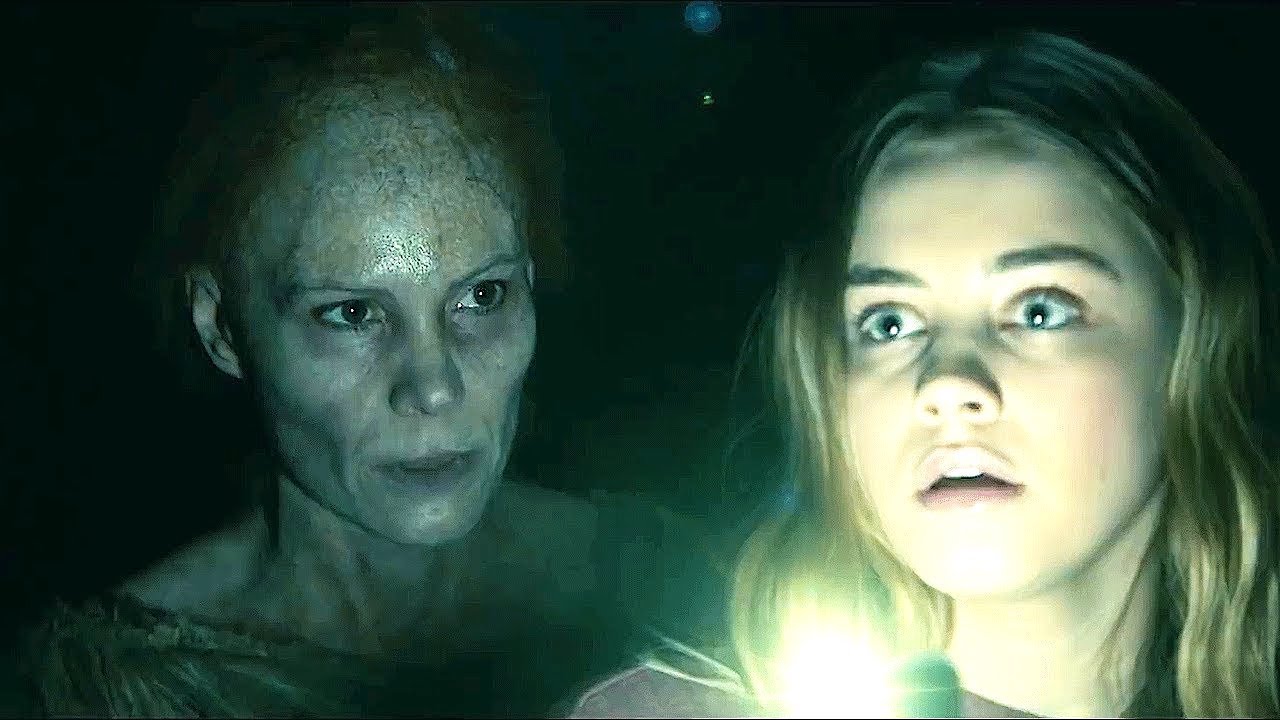 Songbird is a film that has been directed by Adam Mason. The genre of the movie excels in the department of science as well as fiction and thriller. It is entirely based on the pandemic that we are all living through. In Songbird, we witness that it has been four years since the pandemic, and it has now increased to a really fatal level. The spotlight is thrown on the story of a courier who tries to save a woman he loves from a quarantine camp. The cast list of this film includes actor KJ Apa from Riverdale and Sofia Carson. Then we have Bradley Whitford, Craig Robinson, and Peter Stormare, amongst others. Well, if you are a person who likes to watch films about apocalypses and virus outbreaks or calamity in humans, then we surely have a list for you.

This film title can be dubbed as the one revisited by a variety of people and has witnessed another lease of life. Steven Soderbergh has directed the tale. The tale entirely focuses on the spread of a deadly and highly contagious virus that has resulted in the collapse of society. We can also witness the chaos that follows after we witness a health crisis. The people who have created this film actually derived their inspiration from the SARS outbreak and the swine flu pandemic caused in 2009. Also, Contagion is given the official title for being the most scientifically accurate film in its depiction of the outbreak.

This tale employs Eli Roth in a directorial feature. The story throws the entire spotlight on a group of college graduates who go to a cabin in the woods. Although, when they are here, they actually get exposed to a type of virus that eats human flesh. All this while, you can consider this film to make a good blend of horror given away with stupid humor. Obviously, people who get scared easily are not advised to watch this film. Cabin Fever employs Rider Strong, James DeBello, Joey Kern, Jordan Ladd, and Cerina Vincent with Giuseppe Andrews. All of these characters debut an excellent performance in the film.

The Day After Tomorrow ― Released in 2004

This film has adapted its story from a book called The Coming Global Superstorm. It has been penned down by Art Bell as well as Whitley Strieber. It is an apocalyptic action film that throws the entire spotlight on the planet, dealing with an Ice Age. It is caused because the circulation in the Atlantic Ocean has stopped. The film stars a diverse cast that includes Dennis Quaid, Ian Holm, Sela Ward, Jake Gyllenhaal, and Emmy Rossum.

You guys should also know that this film has employed some special sorts of effects to portray the extreme weather conditions. Roland Emmerich has directed the Day After Tomorrow. It has proven to be a major success at the box office. Obviously, people who are keeping out an eye for a film like a Songbird that deals with the humanitarian crisis, then this is your destination.

Unlike other films that you have read on the list till now, this is a horror film. It has been directed by Trey Edward Shts and throws the entire spotlight on a small number of people in a family who are trying to hide in the forest. As it so happens, they are doing so to protect themselves and their loved ones from a highly contagious disease. We really are not revealed about what kind of virus or maybe even the apocalyptic situation exists out there.

It depends solely on what the audience makes out of it. The film’s cast list includes Joel Edgerton, Carmen Ejogo, Christopher Abbott well as Kelvin Harrison Junior. The film throws the entire spotlight on the worst type of human nature when the stakes are raised for their survival. Well, if you are a person who is fond of outbreaks as well as horror films, then you have to look no further.

Alfonso Cuaron has co-written as well as directed this film. The tale’s genre is all about science and fiction, with a hint of thrill. The timeline of the film is set for 2027. It is the point in time when the human race is on the cusp of extinction after 18 years have happened, and everyone has become infertile. Although, amidst the chaos, we all witness that a civil servant takes a woman to safety after discovering pregnant. Children of Men has some pretty amazing moments that include a famous single-take scene. The film’s cast list is pretty strong, with members such as Clive Owen, Julianne Moore, Chiwetel Ejiofor, Clare Hope Ashitey, Michael Caine, and Pam Ferris. This film can be considered a wonderful tale of human perseverance when they are in the middle of a pandemic.

The film is entirely based on the book called The Hot Zone, which has been penned down by Richard Preston back in 1994. It can be considered a film that portrays the medical disasters of many scientists trying to find out a cure for the deadly virus. It has originated from a Monkey who resides in Africa. The film stars actors such as Dustin Hoffman, Morgan Freeman, Rene Russo, and Donald Sutherland. The virus, which is based on the film, is Ebola. All this while, you guys should know that strangely, this film was released during a real-life Ebola outbreak that happened in Zaire. Suppose interested in outbreaks and humans struggling their way through fatal viruses, everyone must-watch Outbreak at least once in their life.